We’ve all heard those myths about playing dead when you see a bear or punching a shark in the nose to make it leave you alone. But which of those myths will actually help you and which will get you killed?

1. Swim parallel to shore if you’re caught in a riptide. 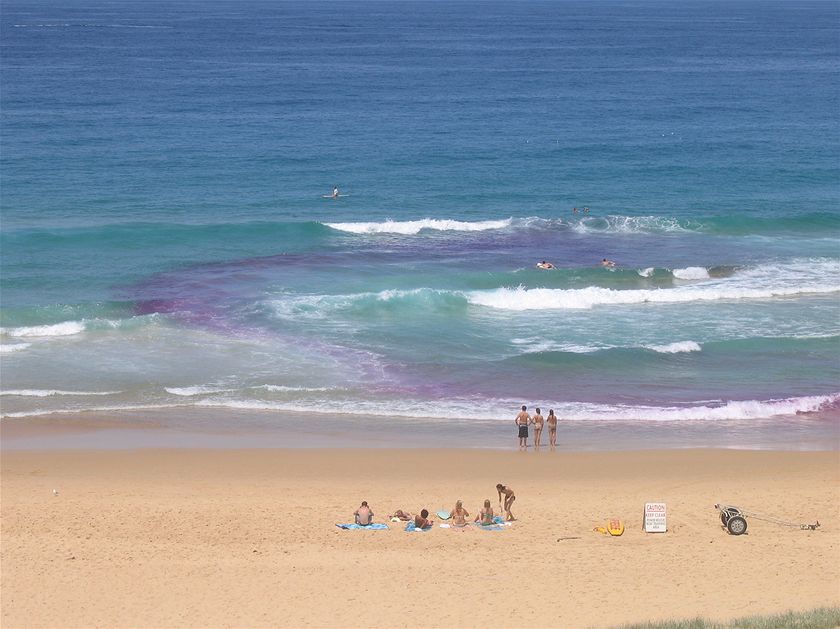 No! You need to swim perpendicular to the tide, towards the shore. But if possible, tread water until you can to avoid tiring yourself out.

2. Suck the venom out of a snakebite. 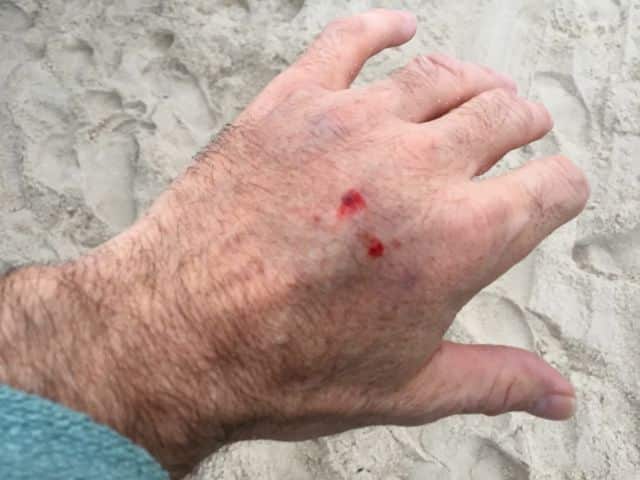 No! Putting your mouth on the bite can deliver bacteria into the wound and possibly poison you. Instead, keep the affected area below heart level to keep the poisoned blood from circulating quickly, and get to the doctor ASAP!

3. Punch a shark in the nose if it attacks you. 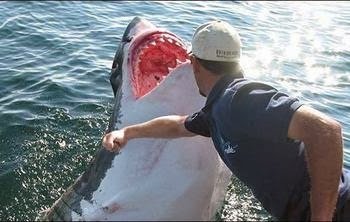 Maybe, if you can aim a solid punch. But it’s better to put a solid object between you and the shark. If you don’t have anything to block the shark, you can opt to claw at its eyes and gills instead.

4. Play dead if a bear attacks you. 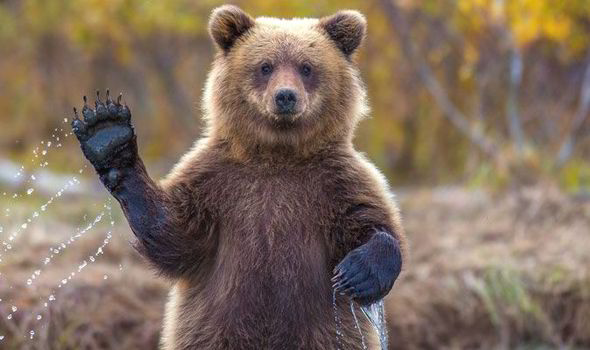 Maybe, unless it’s a black bear, which you should try to fend off. Otherwise, it’s better to quietly back away from the bear if the bear hasn’t spotted you. If you’re in a campsite, you can try making big, loud noises to try and scare off the bear. 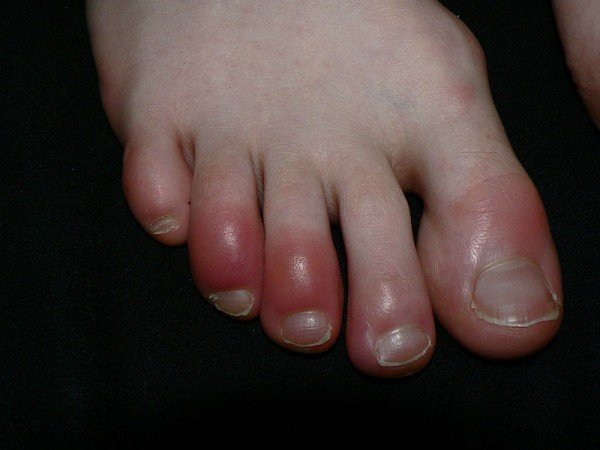 No! Rubbing frostbitten skin might irritate or damage the skin. Instead, wrap them in blankets of warm clothing to gradually warm them up.

6. Soak someone in a hot tub if they’re freezing. 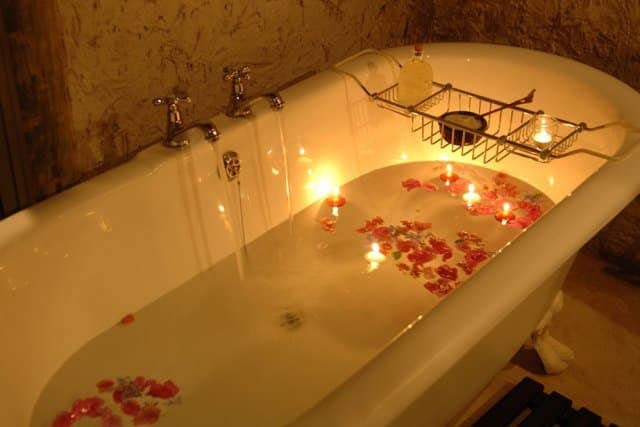 No! Warming someone up should happen slowly and gradually. The best way to do this is by wrapping them in blankets or putting warm water bottles under their armpits.

7. Food is your top priority if you’re lost in the wild. 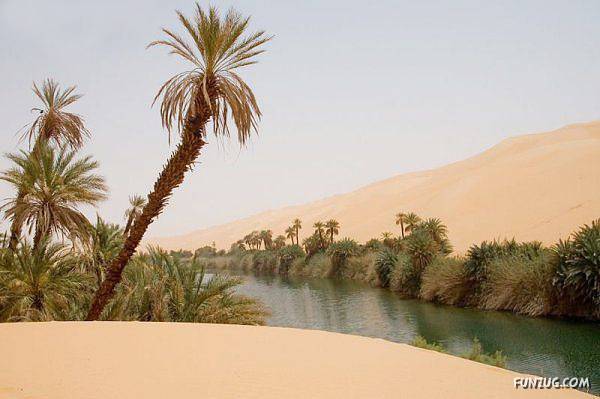 No! Water and shelter are your top priority. You can survive for up to six weeks without food.

8. It’s okay to eat something if you see an animal eating it. 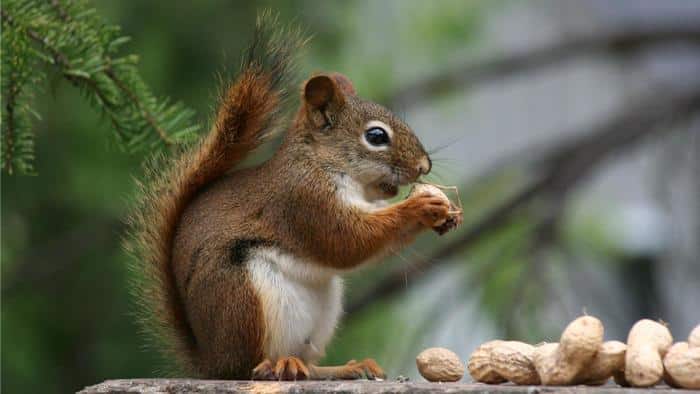 No! Animals and humans have different digestive capacities. What’s safe for animals to eat might be poisonous to humans.

9. You can drink fluid in a cactus if you’re dying of thirst. 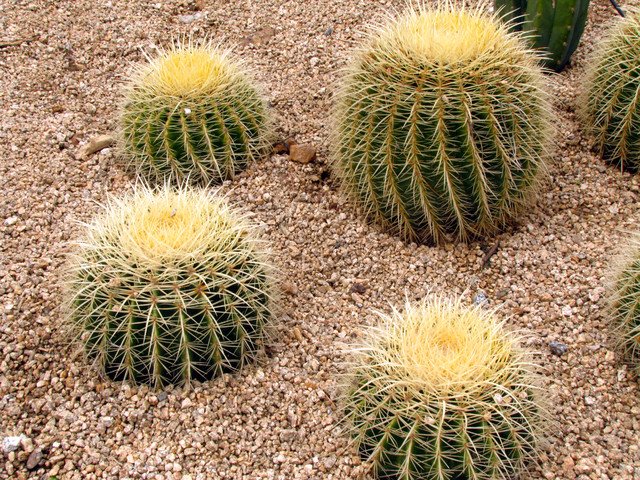 Maybe, if you know how to safely filter water form a barrel cactus. However, most cacti have fluids that might make you vomit, thus leaving you even more dehydrated.

10. Moss always grows on the side of a tree facing north. 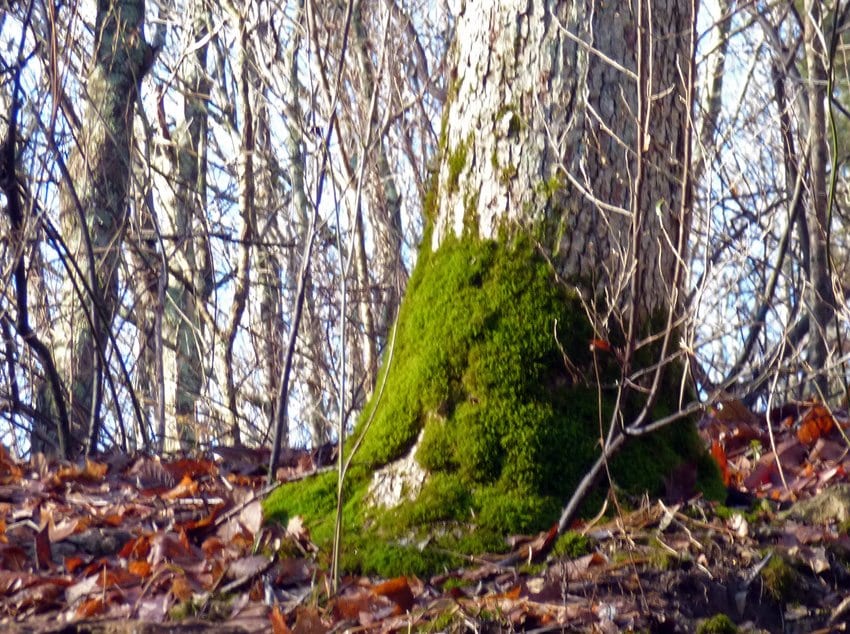 No! Moss can grow all over a tree. Instead, navigate using the sun or the north star.

Just because you heard survival tales at campfire stories, doesn’t make them reliable. So before you wander off into the wild for an adventure, always arm yourself with survival knowledge that won’t get you killed!