This shocking tale of an Indonesian teenager is definitely one of the most extraordinary human survival stories in modern history. Aldi Novel Adilang has managed to keep himself alive for 49 days while floating adrift in a flimsy hut for thousands of kilometers across the Pacific Ocean.

The 19-year-old was finally rescued by the Panamanian vessel MV Arpeggio after spending nearly one-and-a-half months at sea on a tiny fishing hut. Aldi works as a lamp keeper on a floating fish trap since he was 16 years old. But on that fateful day, he was swept out to sea while doing his job. 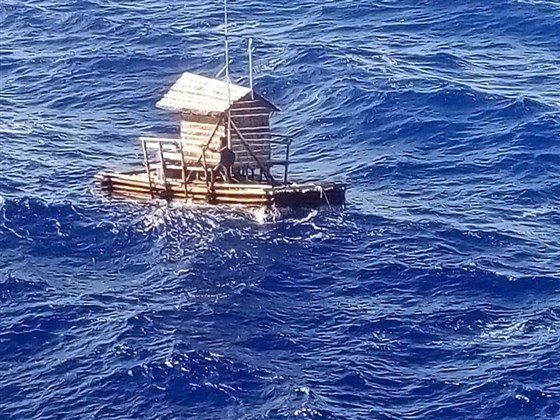 Indonesian diplomat from the consulate in Osaka, Fajar Firdaus, said:

“[He] said he had been scared and often cried while adrift … Every time he saw a large ship, he said, he was hopeful, but more than ten ships had sailed past him. None of them stopped or saw [him].”

Aldi only had food and water good for a few days, so he caught some fish and burned some parts of his hut to cook them to survive. He also strained seawater through his clothes for it to be a little more bearable to drink.

Since his vessel had no paddle or engine, his fate depended solely on the wind and sea current. 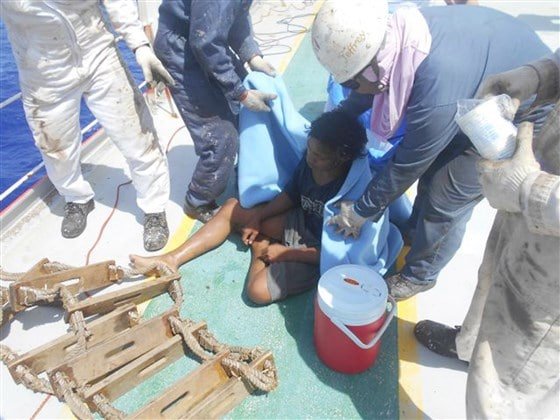 Eventually, the crew aboard Panamanian-flagged MV Arpeggio spotted him from the waters of Guam on August 31. Finally, Aldi’s ordeal was over after he drifted away over 1,200 miles from Manado. He was then reunited with his family.

Aldi shared that he waved a cloth to the MV Arpeggio to get its attention, but his strategy failed. After that, he sent an emergency radio signal. The young boy said that he thought he “was going to die out there.” 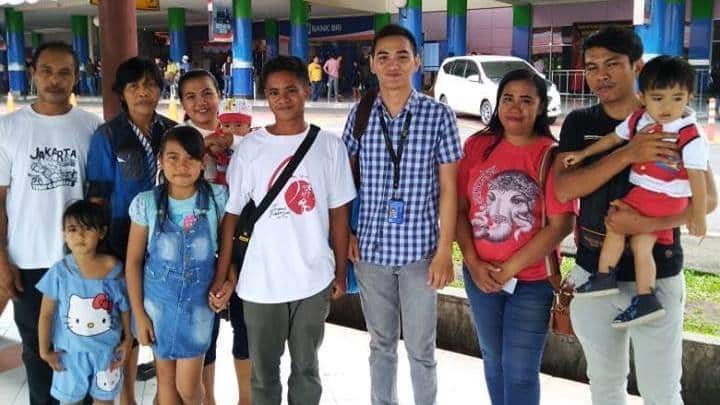 The teenager flew home to Manado on September 8, accompanied by consulate officials, and is reportedly in good health.