Being a manager is never an easy thing – you have to ensure the business runs smoothly, deal with complaining customers, and, of course, handle difficult employees. It’s really a tough job and not everyone is built to do it.

In some instances, some managers even had to fire employees for doing very stupid things. Several posts on Reddit give us insight about what managers encounter when they work with people who have committed workplace blunders that led to them getting fired .

Read on and find out about their bizarre stories: 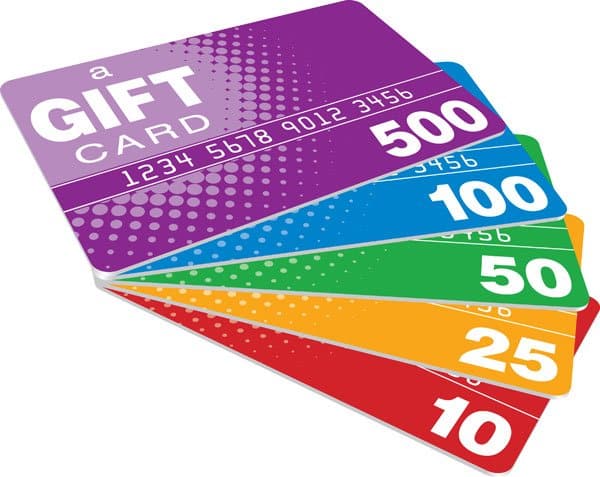 “Every year during the holiday season, I’d warn the new hires, ‘listen, no matter how tempting it is, don’t steal a customer’s gift card. We can track it, I will track it and if I catch you, you will get fired. Every year people try it, every year people get fired. Don’t do it.’ They do it anyway.”

2. Stealing from the warehouse then selling them on eBay.

“Girl decides to start stealing some of our products from the warehouse and sell them on eBay… as brand-new, with factory warranty. It only took a couple of weeks before we started getting calls for tech support for products with serial numbers we did not have registered as “sold” in the system. Brief investigation leads straight to her.

“She is fired (of course), and legal action pursued, but the sad angle to the story is that her father worked there too, and we were forced to make him stay at home with no pay until it could be determined beyond any doubt that he wasn’t involved.” 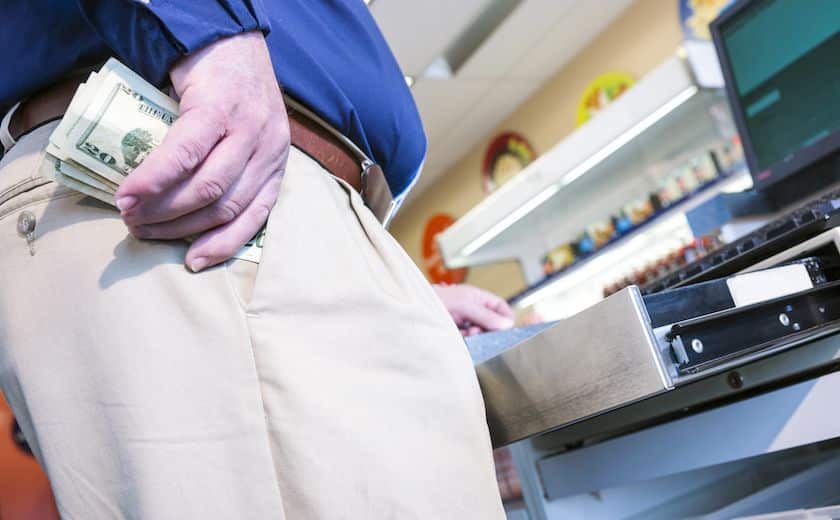 “Offered a job to a candidate, but had to step out of the office to grab some paperwork. Came back and a bus pass that was on the desk was missing. Newly hired employee stole it. I asked him to return it because a previous candidate dropped it and he said he needed it more than they did and walked out.”

4. New guy gets fired the next day.

“New guy, around 20 yrs old or so, called in sick saying he thinks he had a stroke. Since he lived across the street from the store where we worked, we all then stood and watched through the store’s glass door as he packed up his truck with beach gear and drove off with his girlfriend. Fired the next day.”

“Forging a tip on a receipt. Like adding $20 wasn’t going to get caught.” 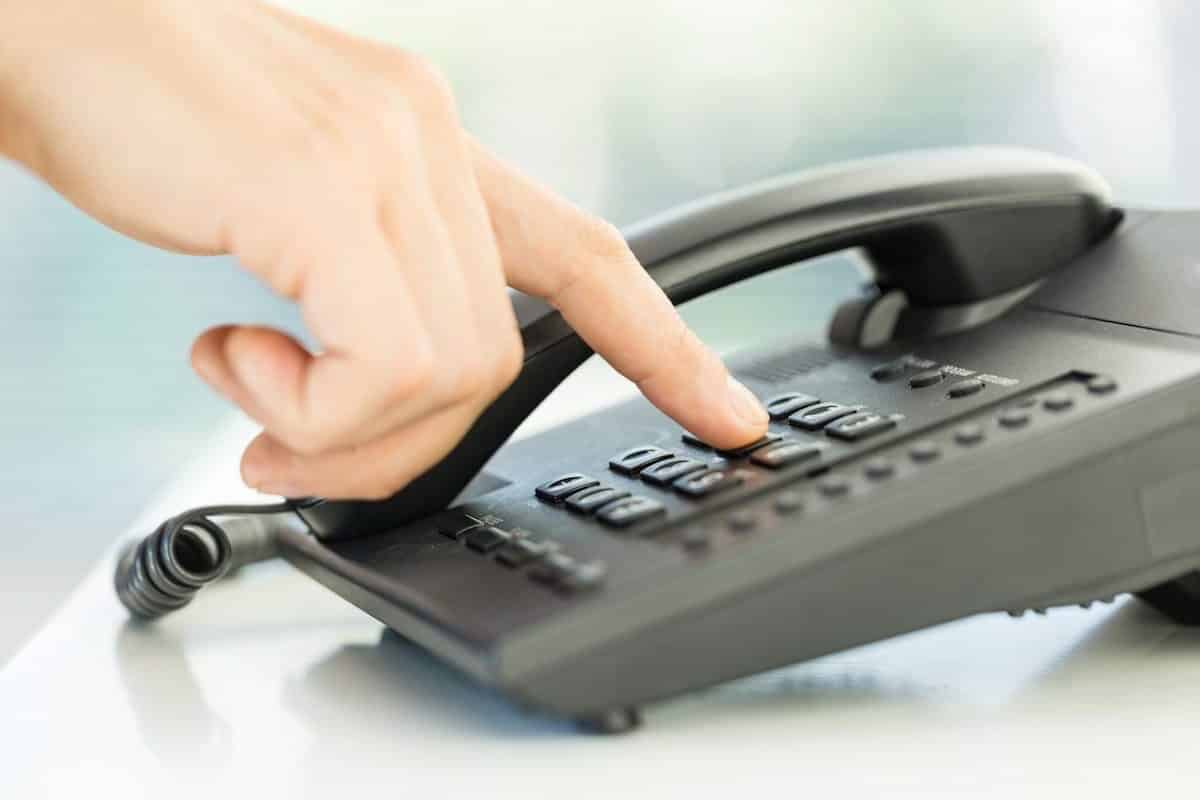 “During my first real dev job, the company I was working for tried to implement a bunch of things to improve efficiency and employee satisfaction. Two interesting programs they implemented were ‘work from home’ and agile development, along with the requisite bullpens (shared team areas). What this basically meant is that we only had to show up in the office for core hours (4 hours) 3 days a week, and the rest of time we could work in shared areas, restaurants, parks, home – you name it. Sometimes, if you couldn’t be at core hours, you would just dial in. We were young and excited and dedicated, so the core team really got a lot of good work done with this model.

“About two weeks after we started, our scrum master casually mentioned ‘Has anyone seen Phil?’ Phil was a quiet guy, and he was still answering emails and IM, so it took us a while to agree that no-one had actually seen him in a long time. She called him from the speakerphone in the bull-pen, and as God is my witness, here is the call that took place:

Boss: Hey Phil! What’s up?
Phil: Hey Boss – not much, what’s up with you?
Boss: Hey, we were just noticing we hadn’t seen you much lately. You ever coming back in for core hours?
Phil: …Probably not…
Boss: Oh… why is that?
Phil: Because I moved to Idaho.
Boss: …But Phil, we’re in DC?
Phil: I know.
Boss: Why didn’t you tell us you wanted to move to Idaho?
Phil: Oh. Because I knew you wouldn’t let me.

“I had an employee lock another employee in a closet one time. The person that was trapped called the police from inside the closet. It was quite an HR nightmare.”

8. The only way to tell the difference. 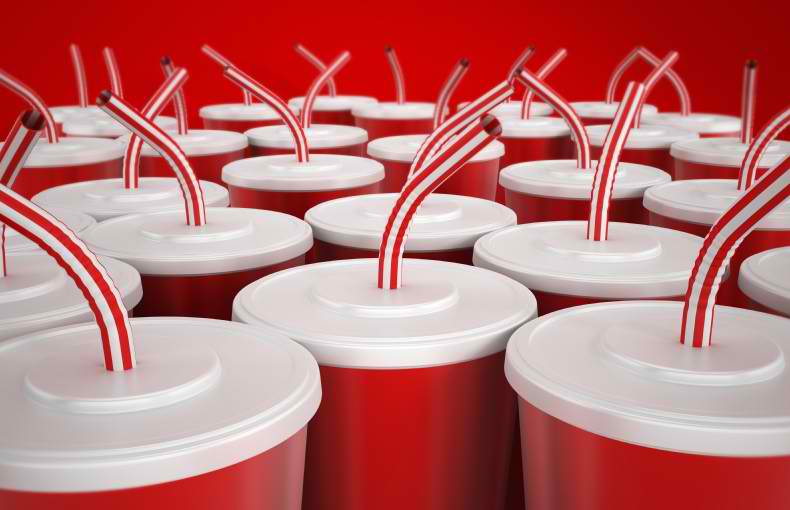 “Had a server drink out of the customer’s Dr.Pepper and Coke to see which was which….in front of them…”

“Managed a long term care facility. Got a call one night from a resident telling me that the new night time worker was acting weird. This was about midnight and the shift started at 11. I called my lead (there were 3 people on duty). And asked how the night was going. She told me that “yea ‘Sally’ was sick”. Hmmmm. I put on my shoes and headed in. Now having the administrator show up at almost 1 am is never a good thing so I’m pretty sure all three of them felt scared when I showed up. I took one look at ‘Sally’ leaning against the wall, and asked her to come into my office. I asked her if she had been drinking. “I never drink at work” she slurred at me. I told her I had to have her blow into this tube. We had breathalyzer tubes that registered if they were over a specific level. The crystals changed from clear to dark blue if the alcohol registered over the legal limit. No surprise. Turned dark blue. I asked her again if she had been drinking. She admitted to have been drinking earlier in the evening. She and her friend had been doing shots up until about 10pm. ” but I’m not drunk! I stopped and ate almost 2 hours ago so it’s all out of my system”. Nope. Doesn’t work that way. “Sorry Sally, but I need to let you go. Call someone to come get you”. I told her as I was filling out paperwork for the breathalyzer usage and final check request. ” Oh that’s ok I drove in”. Nope nope nope. She then asked what time she should come in tomorrow.

“Sally, you no longer work here. Coming to work intoxicated is not tolerated”. Oh. Really? Yes. Really. Please call someone, who has not been drinking, to come get you.

“She called about 16 hours later asking me for her next week schedule. She didn’t remember being at work and getting fired.”

“I was assistant manager at a restaurant for a while and one of the newer bussers had called in 3 times in his first two weeks. He called in on Saturday telling me he was deathly sick and couldn’t even get out of bed.

“Around 9pm after the dinner rush one of my servers ask me to go check on table 42. I turn the corner and there is the ‘sick’ busser stoned out of his mind with two buddies eating.”