Lighthearted and whimsical as Halloween is today, its past is a whole lot different. It was known for a multicultural combination of ritual, religion, and history.

If you think deeply about it, Halloween is quite spooky. However, the October celebration has become one of the most popular festivities of the year. Why? Because kids (and adults) get to wear costumes to ask for treats door-to-door.

Here are ten of the popular ones on Amazon: 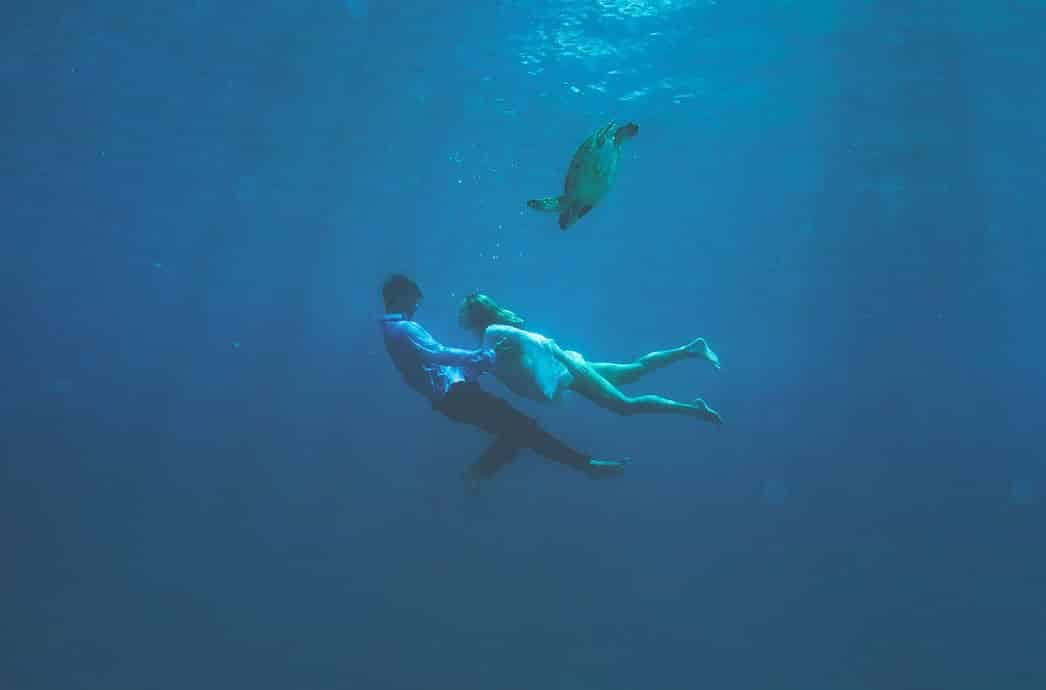 After Marvel’s Black Panther became a breakout superhero flick for 2018, everybody wanted to become the king of the secretive and highly-advanced African nation of Wakanda.

Dora Milaje is a highly loyal and tough Wakandan, so being her in October 31st is such an easy pick. This costume also has an adult size, so you can wear this one while accompanying your kid. 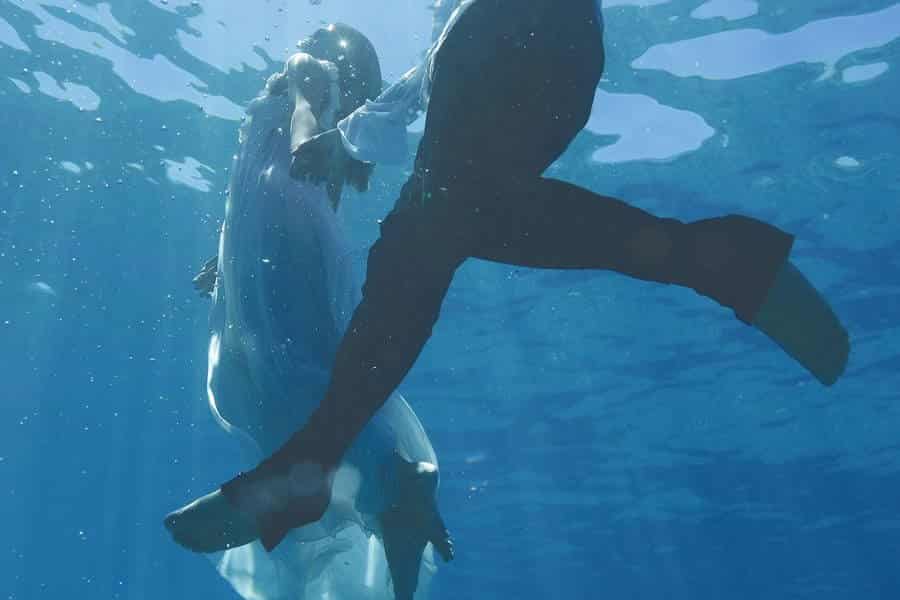 Erik Killmonger is a profound and tragic villain. Even though he became an outlaw, Black Panther fans are still so drawn to him. 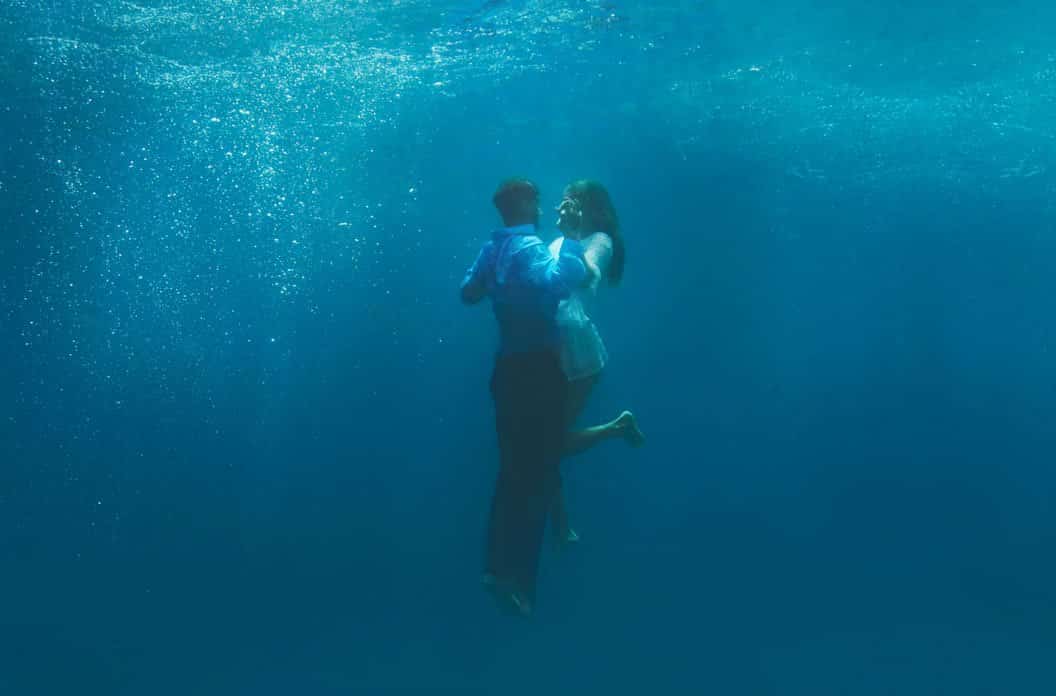 Some may call him old and uptight, but we all know that Captain America wants nothing but the best for the world. Who doesn’t want to be Camptain America in Halloween? 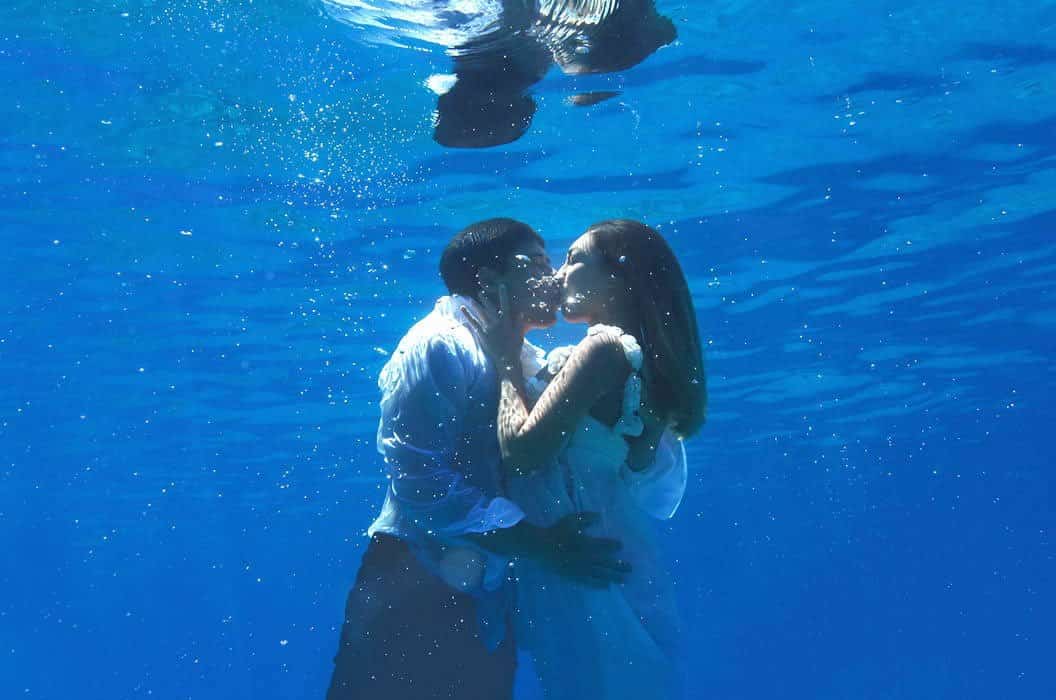 Black Window is a constant reminder for everyone that women are strong enough to fight the bad guys.

Who wouldn’t want to be this genius, billionaire, playboy, and philanthropist even just for one day? Iron Man is easily everyone’s top favorite Avenger. 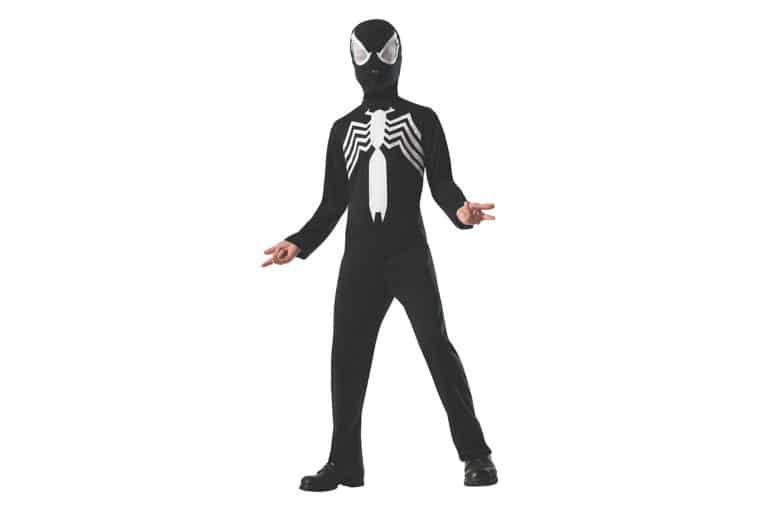 Spidey is known for his red and blue suit, but he also wore (and possibly will wear again in Spider-Man: Far From Home) a black and white suit, which is perfect for Halloween.

A lot of people would give up anything to look like Thor. Luckily, this costume already comes with muscular arms and chest, so you don’t have to get crazy in the gym to be like the god of thunder. 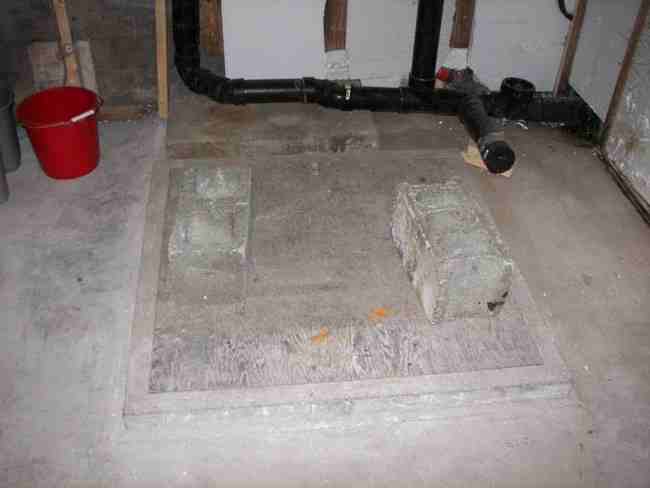 Loki is a villain that we all love to hate. But despite his selfish and evil plans, he still has a lot of fans, who might enjoy wearing this costume. 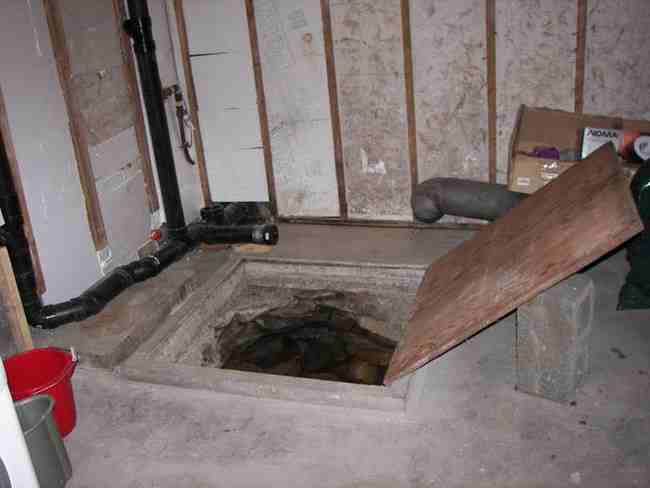 Hela is one of Thor’s most terrifying enemies. If you want to look fierce and scary at the same time, this is the perfect costume for you.