Fancy hotels, exquisite food, and expensive flights – these are the things that come to our mind when we think of traveling. However, some people have a different perception of traveling – and it’s nowhere near fancy.

You see, a calm sea and paved roads are not always enough. To feel the real spirit of adventure, we need to meet new people and explore unknown lands without the comfort that we have been so used to. That’s the time that we can truly get to know a place, and most definitely ourselves – our inner strengths and weaknesses.

So, if you’re contemplating about where to travel next, we’ll make things a bit easier for you. Check out these ten breathtaking places, and see which one you would like to be ticked off your bucket list.

#1. The Stairway to Heaven, Hawaii 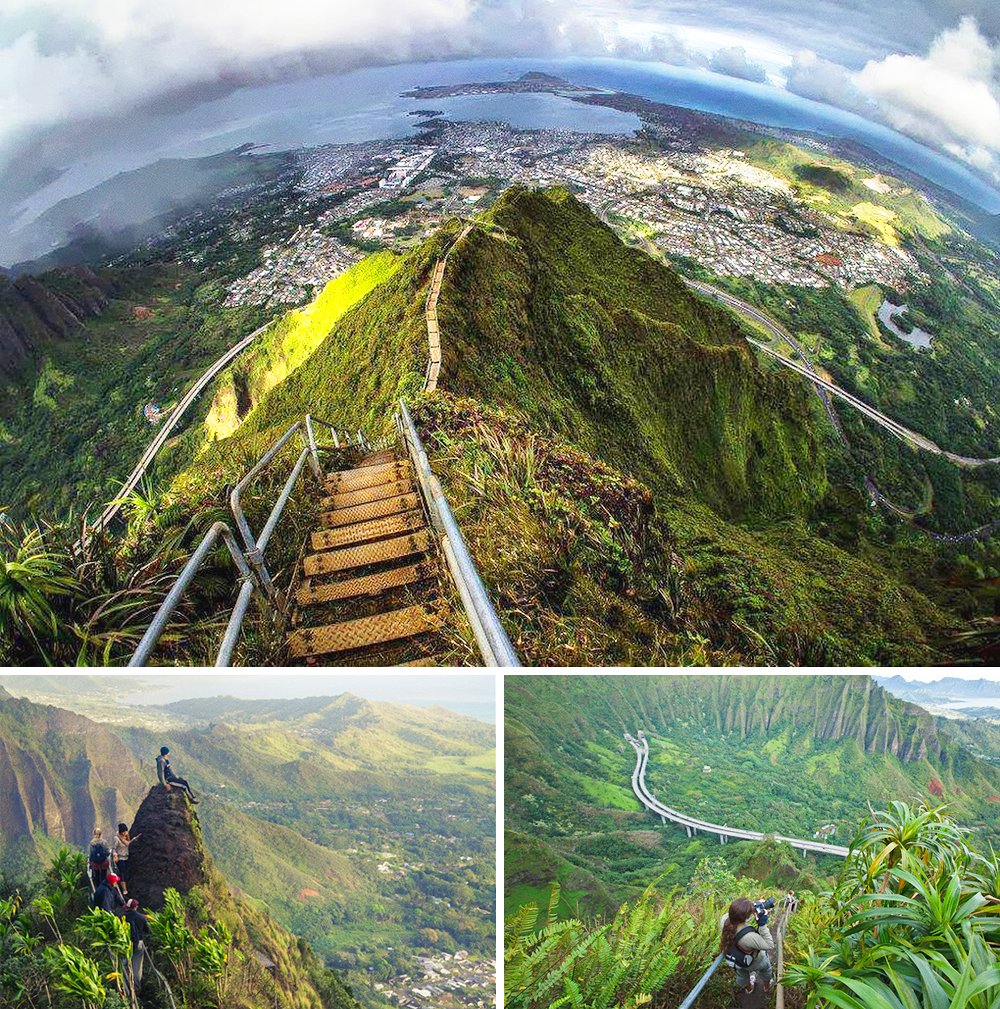 Also known as the Haiku Stairs, the perilous Stairway to Heaven in the O’ahu island in Hawaii consists of 4000 steps. The trail was made by American soldiers during World War II to help them access the various radar equipment that were placed in the mountain top. Local authorities close the trail to the public from time to time; however, this does not deter hikers from climbing this footpath. Well, we can’t blame them. The view from the top is extremely breathtaking! 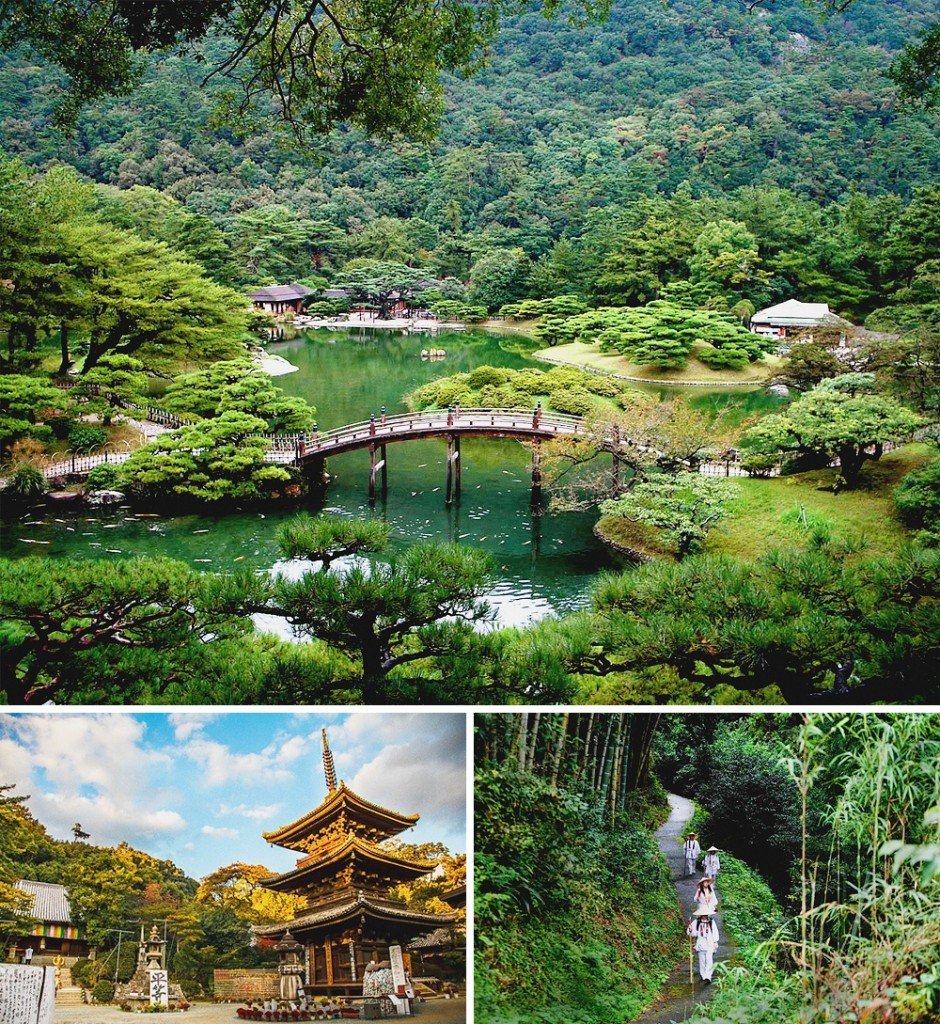 It will take a person about two months to hike the entire ancient route that runs through the whole island of Shikoku in Japan. This route boasts of ancient Japanese gardens and 88 Buddhist temples, making travelers feel like they are being whisked away to ancient Japan. 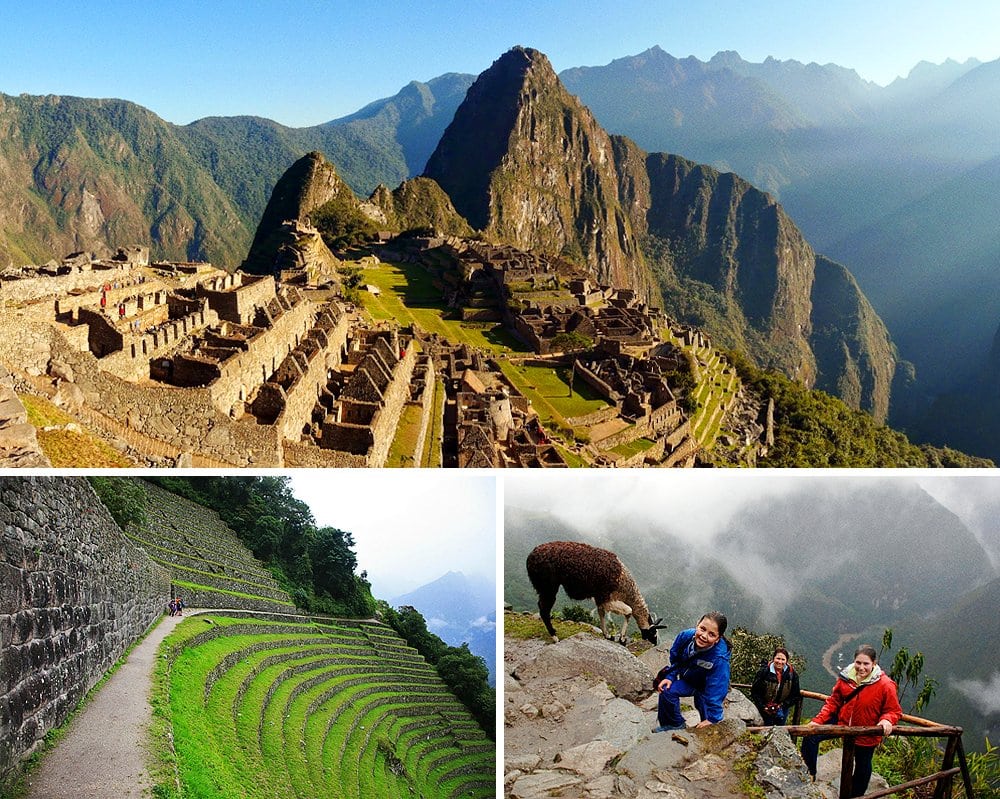 The Inca Trail, which was built by the Inca civilization, has remained standing for almost six centuries. Local tour guides lead tourists along the trail that climb into the mountains and at times burrow into the forest. At the end of the trail awaits the reward- Machu Picchu, the “City in the Heavens.” 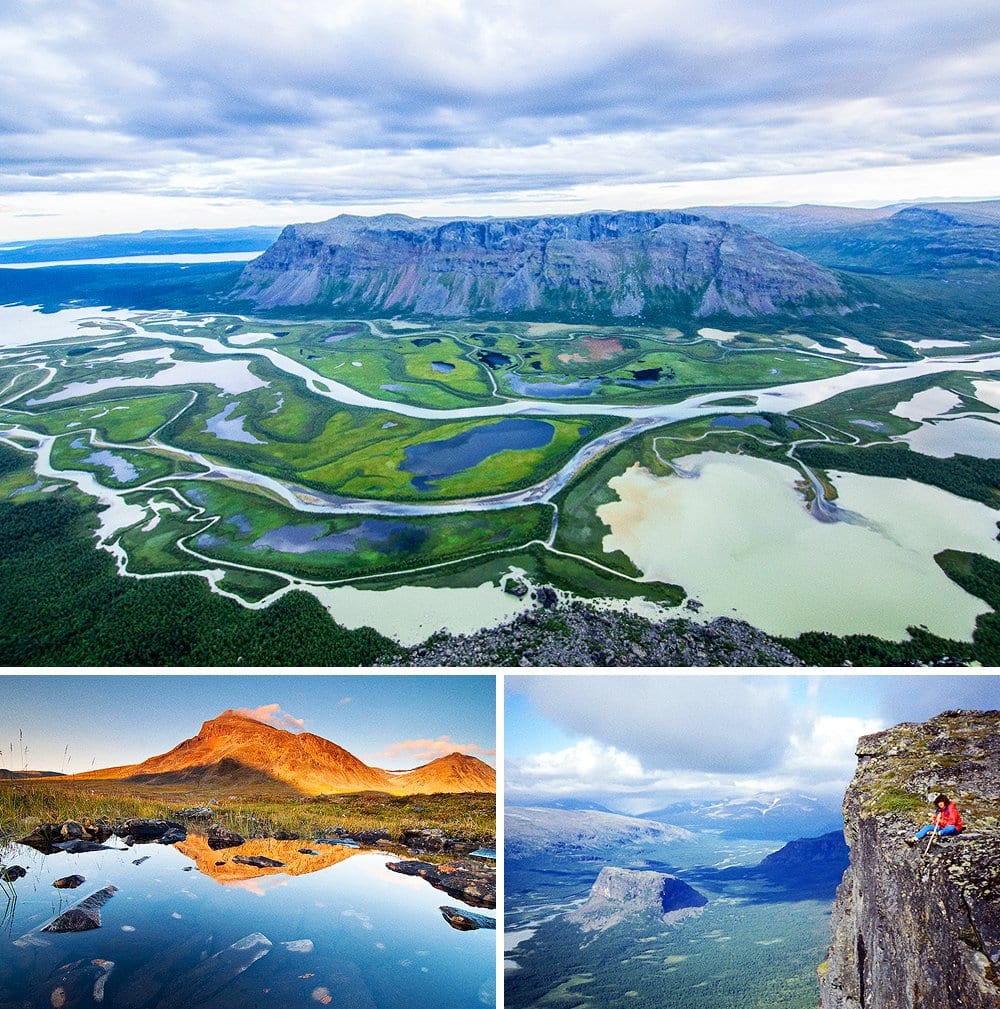 In Lapland, Sweden, you can see a place too surreal that it looks like a view straight from a fantasy book. But your eyes are not deceiving you. Sarek National Park offers travelers exquisite views of the mountains, rivers, and glaciers in Sweden, and of course, the Northern Lights. 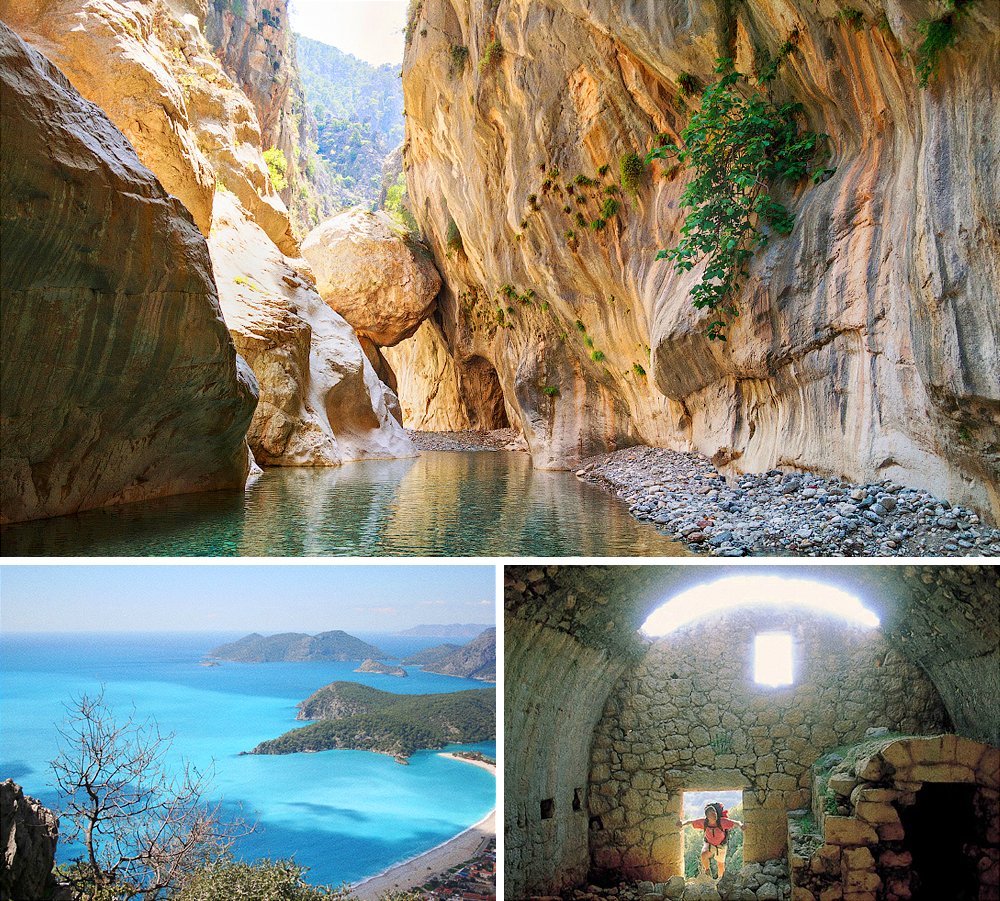 If you are after magical boulders and magnificent coves, then the Lycian Way in Turkey might be the place for you. The ancient rocky tombs that were abandoned by the inhabitants of ancient Lycia more than 3000 years ago offers additional charm and mystery to the place. 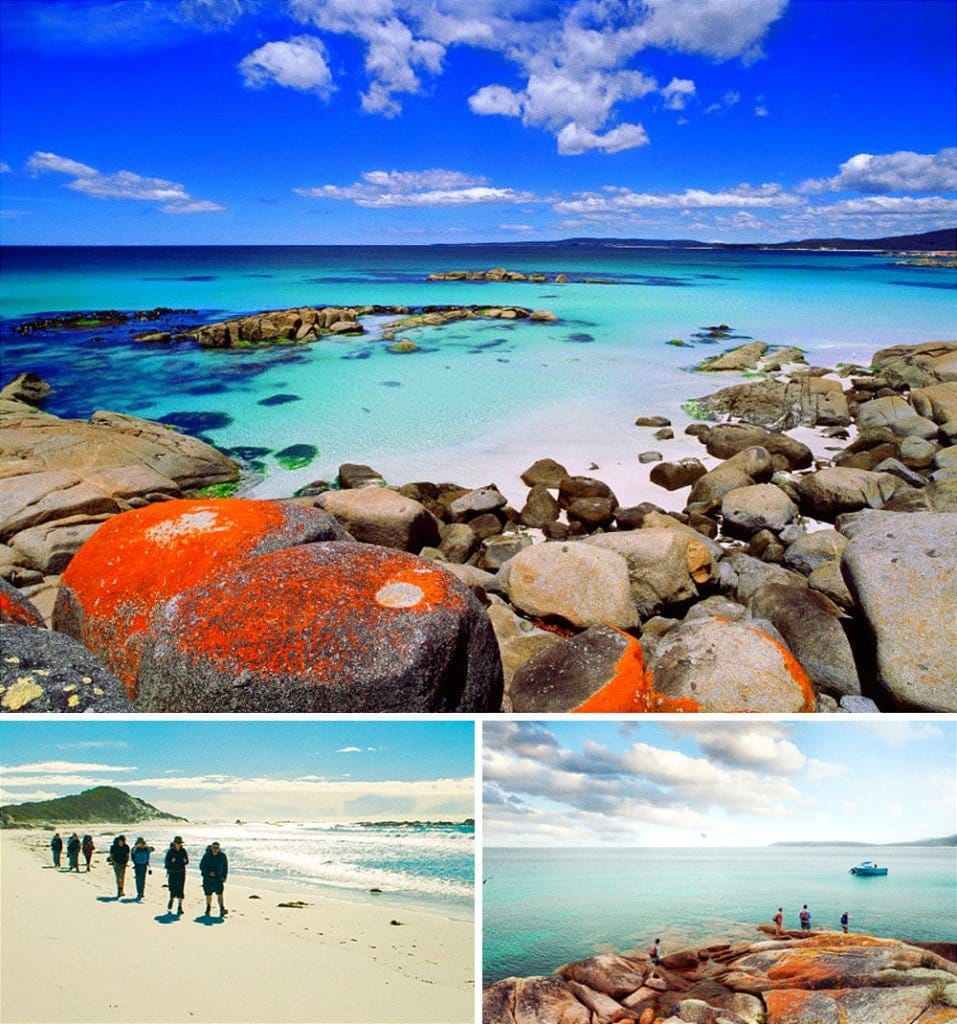 Bright orange lichens decorate the cliffs and rocks around along the shore of Bay of Fires in Tasmania, Australia. Basically, that’s where the bay got its name from. There is a four-day route that travelers can take to witness the captivating beauty of the white sand, the blue sea, and the brightly-colored rocks. 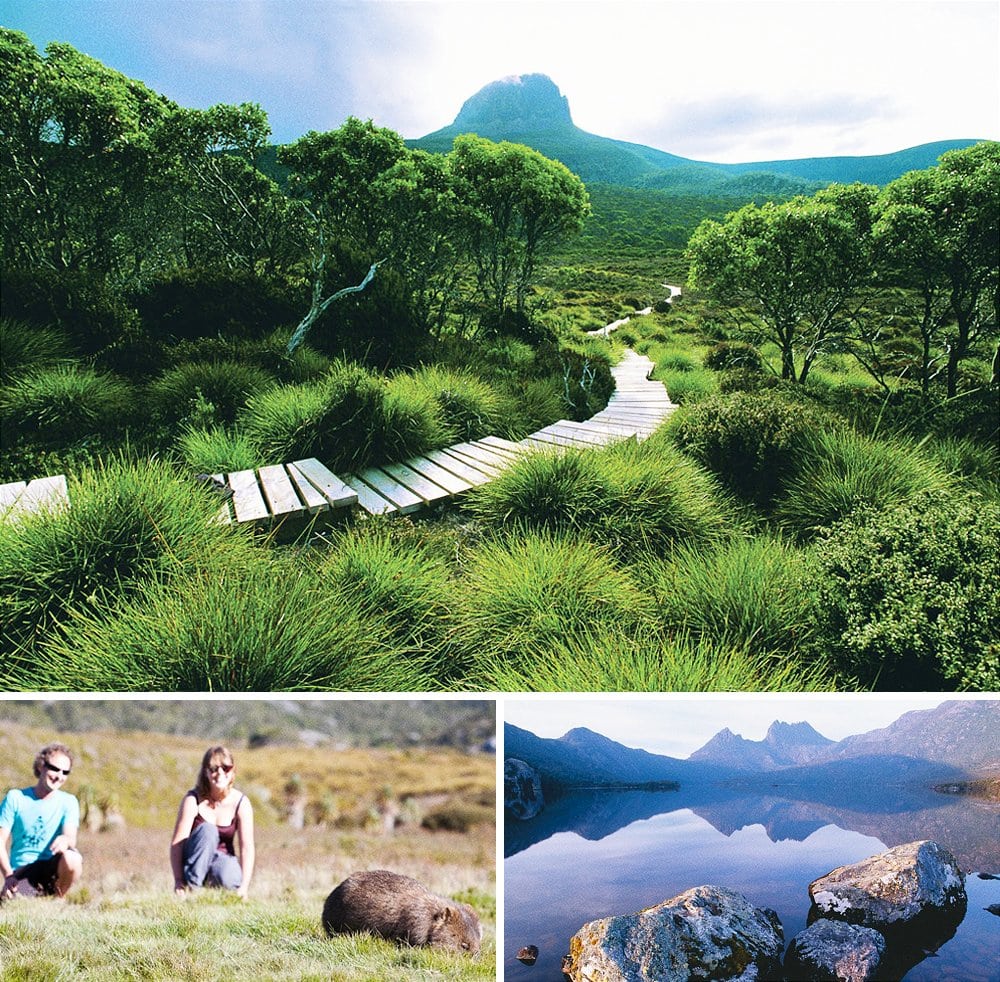 A famous route in Tasmania, Australia, the Overland Track offers travelers magnificent views of high mountain peaks, crystal clear lakes, stunning waterfalls, and dazzling fields of heather. Travelers can also expect to see wildlife such as wombats, kangaroos, and snakes along the way. 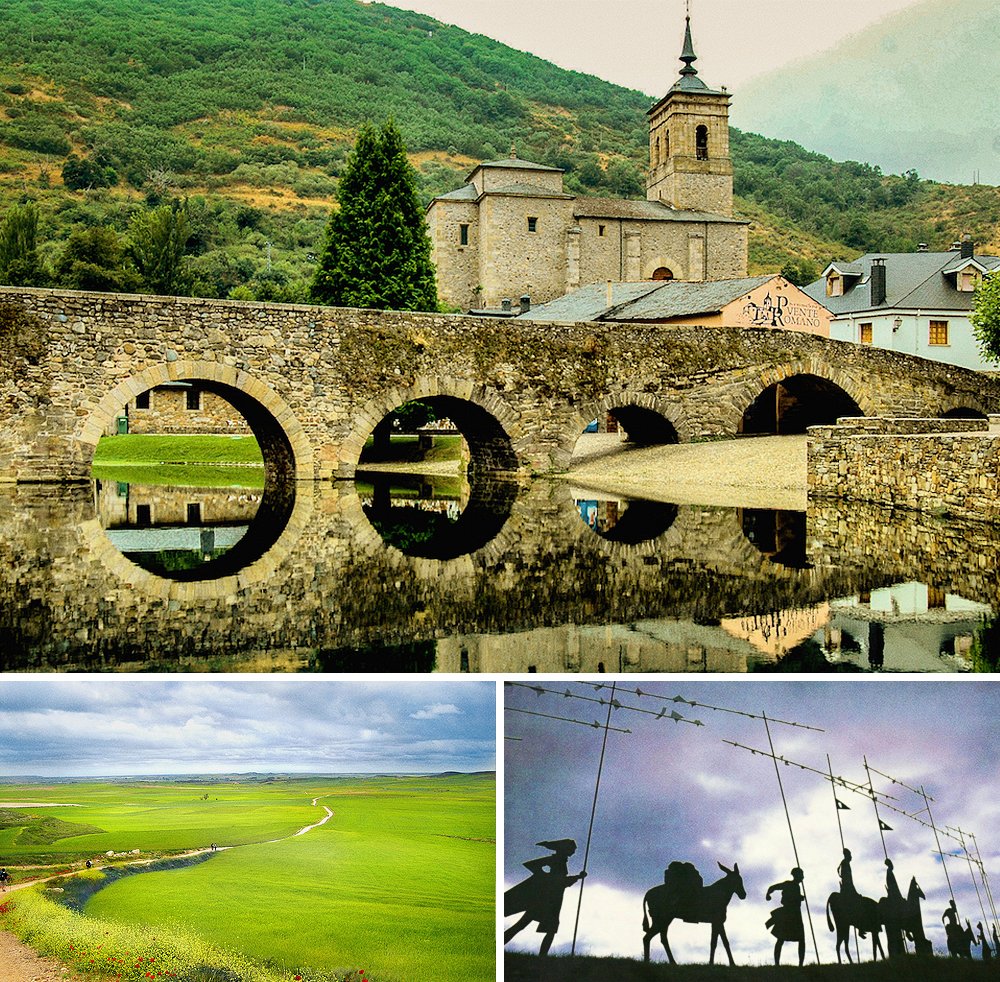 During the Middle Ages, pilgrims walk this path to pray at the grave of the apostle, St. James the Great. Today, travelers who seek self-discovery traverse this path along with the pilgrims. Many people who finish the route get a sea-shell shaped tattoo as it is considered the symbol of the path. 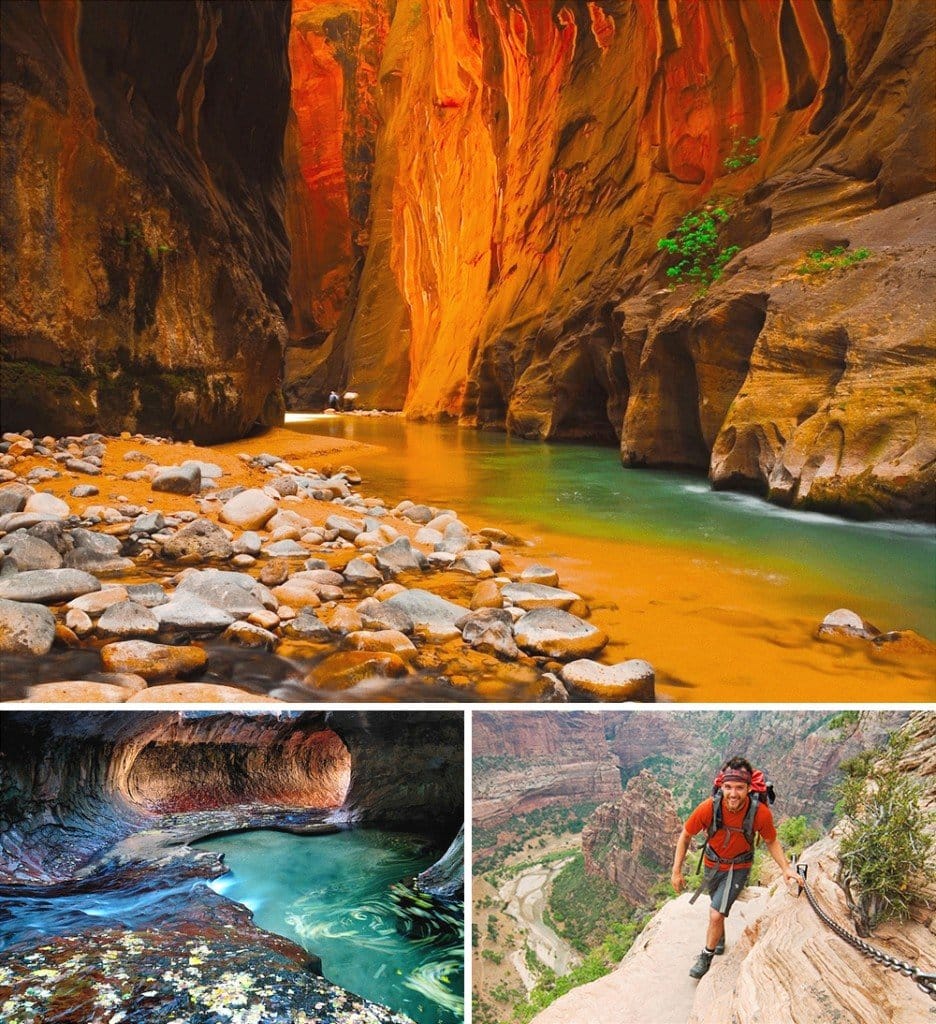 Consisting of rocky plateaus and cliffs, Zion National Park is a rocky canvas decorated with deep canyons and tunnels, naturally painted with the most amazing combination of colors – red, orange, pink, emerald, and sky blue. The landscape appears so stunning that travelers feel that they are no longer on Earth. 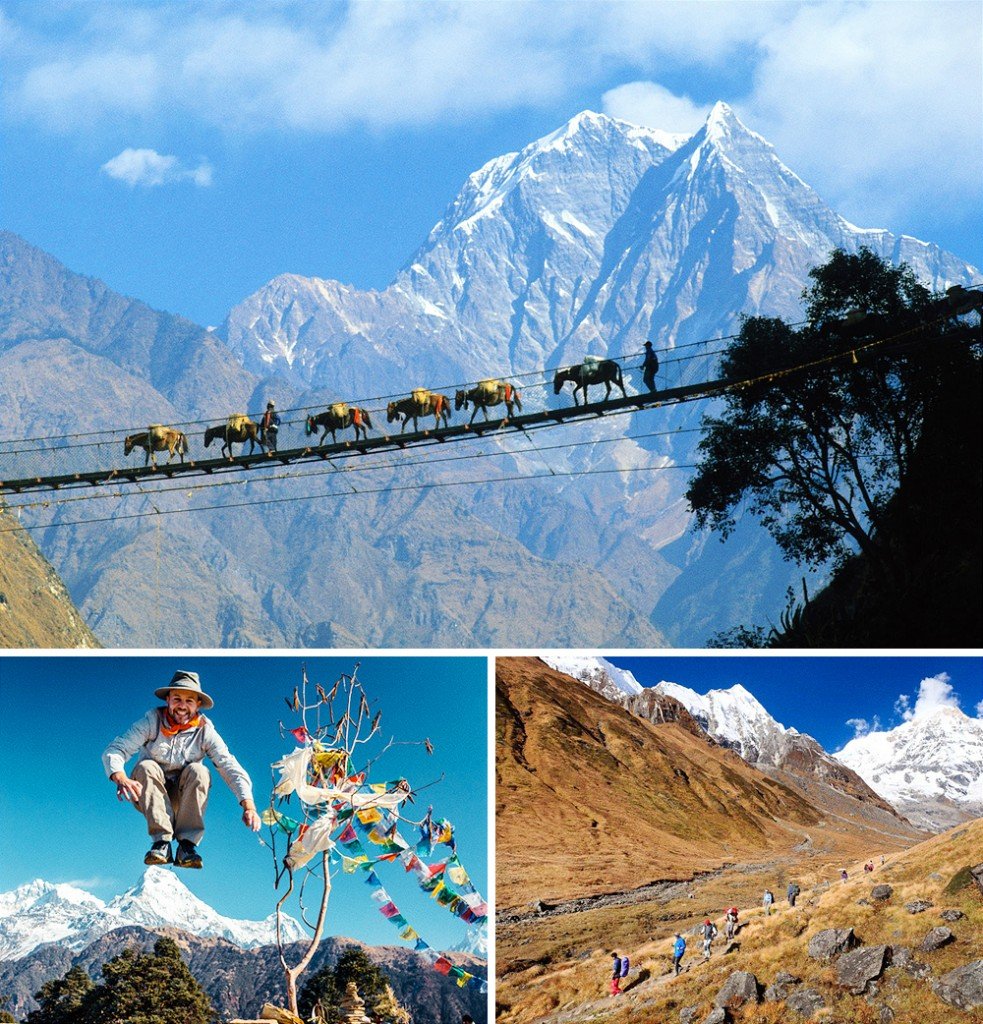 People say that no person who has traversed the entire Annapurna Circuit in around the Annapurna mountain range in Nepal has come home the exact same person. We guess this just shows how traveling really changes a person’s outlook in life. Nepal’s landscape boasts of magnificent peaks and gorges decorated with ethereal Buddhist temples, which are sure to make any traveler gasp in awe.

So, where do you plan to go next?