Christianity is among the first religions in the world, but it is perhaps the one with the most interesting history. In fact, 31.5 percent of the world’s overall population is Christian – that is 2.2 billion (adherents) in numbers. And among these figures are over 33,000 multiple denominations. Overall, they believe that Jesus is the Son of God and the savior of humanity whose coming was prophesied in the Old Testament. Interestingly, Christians have different names or titles of Jesus, such as Messiah, Yahweh, Jehovah Jireh, Logos (the Word), and Lamb of God, among many others.

Like any other denominations, Christianity also promotes its own versions of universal and eternal truths. While these “truths” have remained the same over the course of years, history tells us that they’ve managed to evolve over time. Some of them are deemed perpetual today, but in the past, they were hotly-contested innovation. And yes, Christianity is among them. The early Church was actually seething plethora of rivalries and even controversies that shaped today’s Christianity.

Below are 10 bizarre facts about Christian faith during the early days. 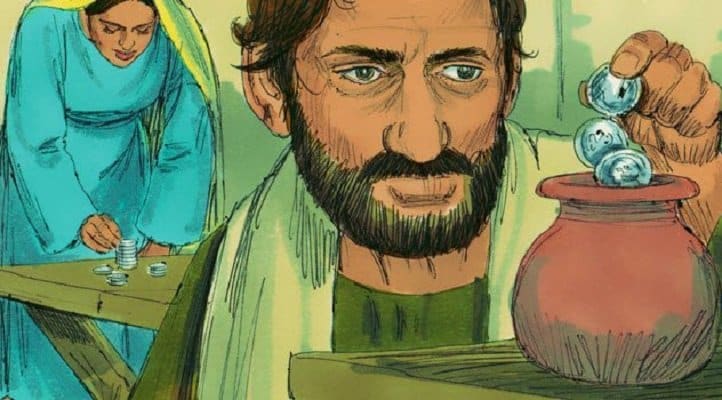 The Acts of the Apostles (a book in the New Testament) fundamentally describe the founding of the Christian church right after the death of Jesus. It’s considered as one of the best sources of the early Church. Interestingly, among the passages included makes it seem as if the early Christians followed a variety of communism.

All the believers were one in heart and mind. No one claimed that any of their possessions was their own, but they shared everything they had. [ . . . ] For from time to time those who owned land or houses sold them, brought the money from the sales and put it at the apostles’ feet, and it was distributed to anyone who had need.”

In Chapter 5 of the Book of Acts, there’s a radical message saying that everything must be shared. This message is actually conveyed in the story involving Ananias and Sapphira. Basically, the married couple were commanded to sell their property and give money to the apostles so as to be shared with others.

When they held back the cash, St. Peter said:

Ananias, how is it that Satan has so filled your heart that you have lied to the Holy Spirit and have kept for yourself some of the money you received for the land?” 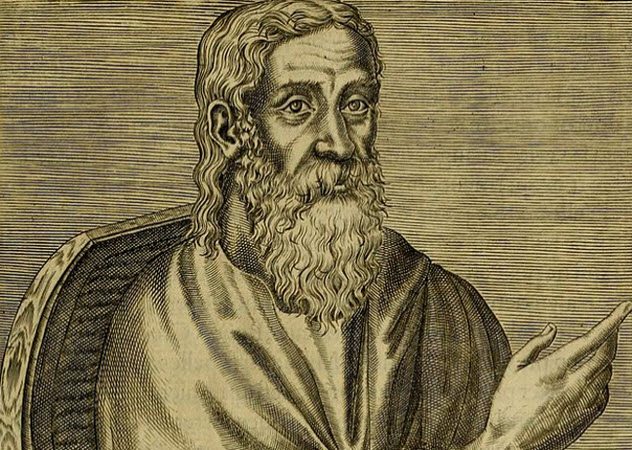 In Matthew 19:12, Jesus tells his followers:

Believe it or not, this passage alone caused tremendous and extensive debate – especially pain – for the members of the early Church. According to the historian Eusebius, the people along with Church father Origen read and understood this part of the Bible literally. Called “daring act,” the young man fulfilled the savior’s so-called command and, well, removed his testicles.

Origen was said to have done this for two reasons: to follow the Lord and to prevent himself from becoming acquainted with women, which could cause scandal for the entire Church. While some admired him for his zealousness, there were those who attacked him. 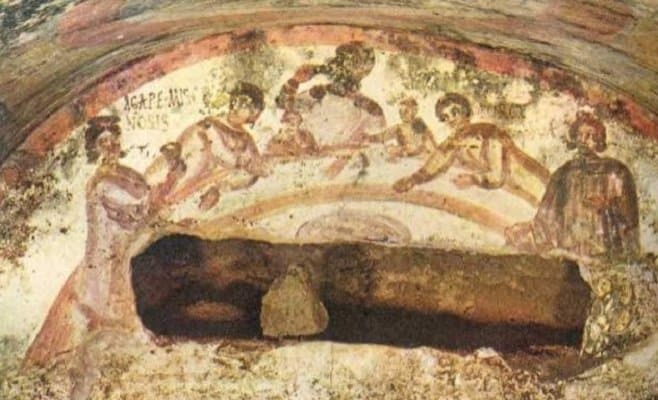 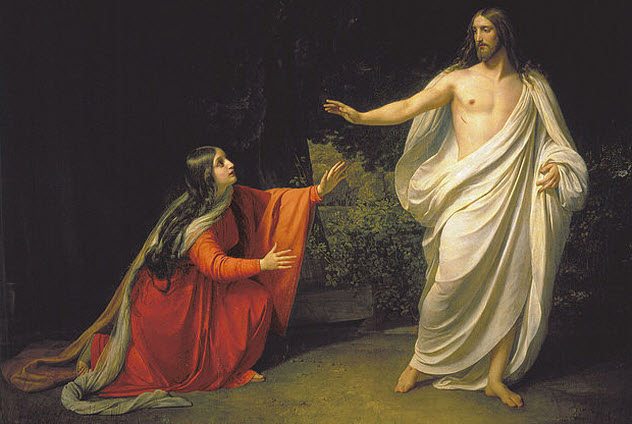 The Bible has made it clear that a number of women became involved in the life of Jesus, including his mother Mary and Mary Magdalene. It was the latter, for example, who first found the Savior’s tomb empty. Meanwhile, a wealthy supporter of Jesus by the name of Joanna also witnessed the resurrection.

I commend to you our sister Phoebe, a deacon of the church at Cenchreae . . . for she has been a benefactor of many and of myself as well.”

It’s somehow clear that women, in one way or another, played major roles in the early Church. Ironically, Christian churches came to bar women from having any hold among their offices. Although Paul described Phoebe as a deacon, he wrote elsewhere that women must stay silent in churches. In fact, church leaders would often use the idea that Jesus chose 12 male apostles, not female, to restrict women’s rise in the Church. And while women in the Middle Ages rose to become saints and nuns, nothing much else was expected from them. 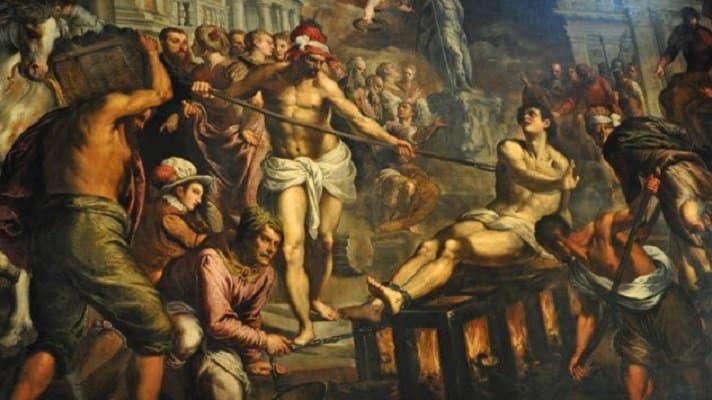 It holds true that the early Church was established on the blood of the martyrs. As the Roman Empire’s belief of paganism grew, being a Christian became a matter of death. Persecutions and purges took place on a regular basis. Apparently, these tales of martyrdom were utilized by the early Church to showcase the bravery of those who died in the name of Jesus Christ. Their deaths were even brutal, with some being thrown in an arena packed with beasts. Others were pulled alive by horses. 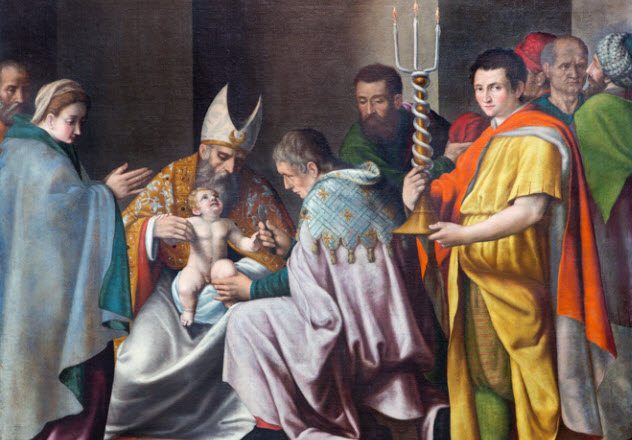 Just like Jesus, most of his earliest followers were Jewish. But it was only a matter of time when Christianity spread beyond Judaism. In fact, the controversy involving circumcision was the very first thing the early Church had to deal with. This was due to the fact that Jesus Himself was circumcised under the Mosaic Law. The Church had to take into consideration if whether or not Gentiles – those who converted to Christianity – needed to undergo the same process. If St. Paul thought that men were saved by faith was enough, others thought differently. For them, converts had to keep up with the Mosaic Law and thus be circumcised.

“You are to abstain from food sacrificed to idols, from blood, from the meat of strangled animals, and from sexual immorality.”

And as the Book of Acts repeatedly says,

The people read it [the decision] and were glad.” 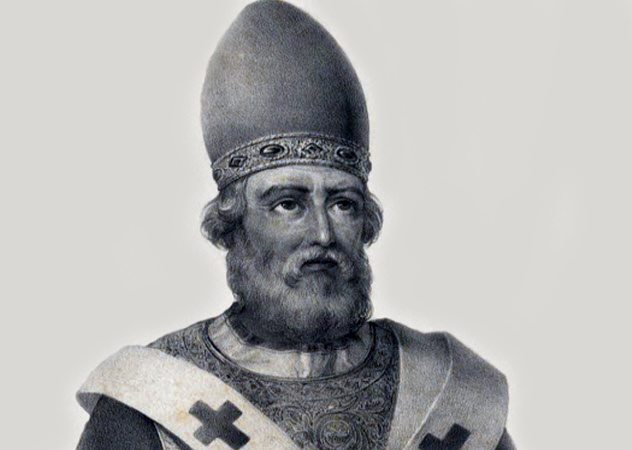 The early Church was very much driven by discord. With the inevitable difficulties of communication, it was almost impossible to enforce uniformity between different congregations. This led leaders to make decisions on the spot. While some were against these decisions, there was nothing they could do about it. This gave birth to bishop warriors, who would go on a turf of war just to control theology. But as soon as Christianity took over the Roman Empire, things changed. Theodosius I announced that the Roman Church was supreme and that the Constantinople was second. 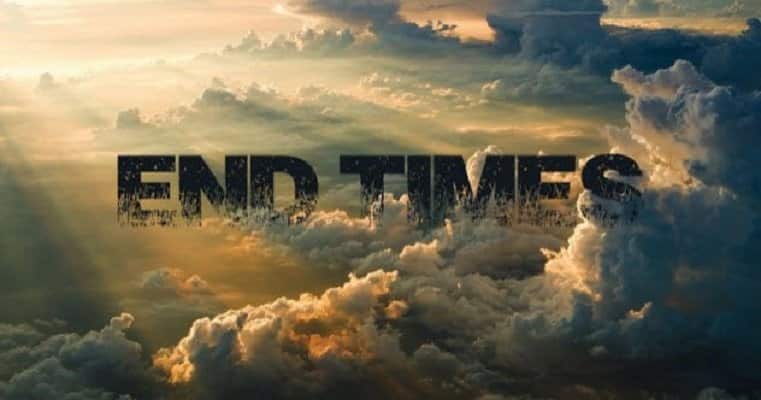 Truly I tell you, some who are standing here will not taste death before they see the Son of Man coming in his kingdom.”

This verse brought confusion to the early Church. Some saw this as a reference to the end-time, which was believed to arrive soon – at least within the lifetime of those who knew Jesus personally. St. Paul and others also thought that the world would soon come to an end. This was when St. Paul’s reassurance to those who followed Jesus came to surface. He said: “Brothers and sisters, we do not want you to be uninformed about those who sleep in death so that you do not grieve like the rest of mankind, who have no hope.” 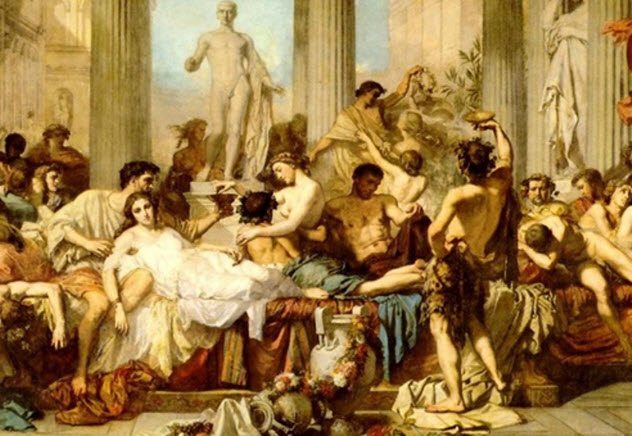 Contrary to popular belief, early Christianity was not homodox. Meaning to say, not everyone or even the churches believed the same things. Otherwise, various sects wouldn’t surface. In fact, some of these sects that pledge loyalty to the tenets of Christianity have become very much different today.

Take for example the Gnostic Christians: They believed that the world of flesh and matter was one of suffering and corruption. But as far as the world of spirit was concerned, it was of pure and perfect. After all, why would an all-knowing god – bathed in sacredness and holiness – create a corrupt world? The Gnostics claimed that he did not.

#1. The Making of the Bible 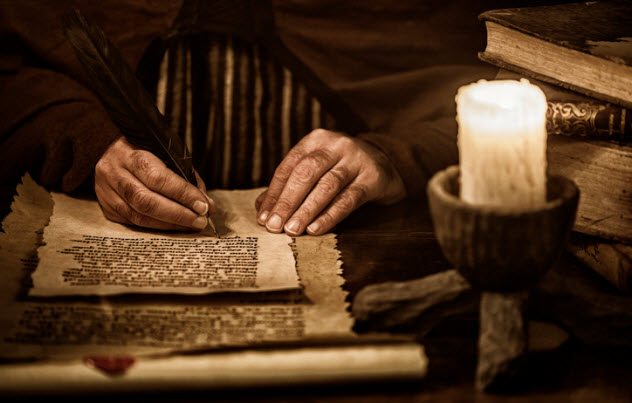 To put it simply, the Bible is a library of books written by various people at separate timelines and different languages. But how was this collection of books put all together? And who decided which books to be left out? Of course, there are disparities today among the vast churches. Hence the debate continues. The New Testament, however, is fairly uniform. It is comprised of 27 books, including the Acts of apostolic letters, four Gospels, and the Book of Revelation. All of these texts were said to be composed separately and were transmitted between Christians in copies.

The first person to sew together a New Testament as a Scripture was none other than Marcion of Sinope, who was actually a Gnostic. He rejected the Gospels of Matthew and John, both of which are heavily accepted today. Various church councils debated the matter, but plenty of interesting Gospels and letters – all of which formed the modern New Testament – were rejected.

The Infancy Gospel of Thomas talked about Jesus and his youth, including a story of him making living birds from mud. It also included tales of him being withering a teacher and killing a child for barging into Him. He brought the kid back to life, though. Other Gospels feature Mary Magdalene and even Judas, who was deemed the central character in following the life of Jesus.