The earth is made up of three-fourths water, and most of these are the oceans. When people think of oceans, what comes to mind is an image of a vast, water-horizon landscape. While this is true, there are also some beautifully-unique ocean landscapes that will fill you with awe.

If you think that oceans are merely monotonous, get ready to be amazed by these terrific sceneries. Here are 10 unique landscapes that will make you fall in love with the oceans.

1. Meeting Place of the Atlantic Ocean and the Caribbean Sea at Eleuthera Island, Bahamas 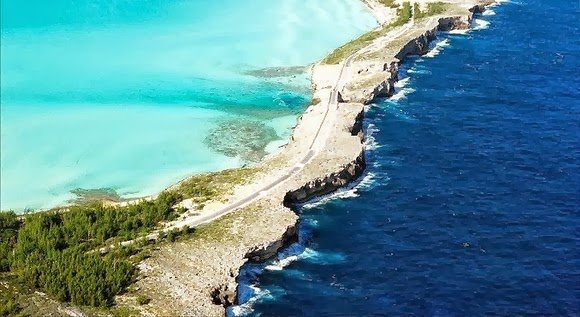 Be in awe with the sharp contrast of the Atlantic Ocean and the Caribbean Sea. 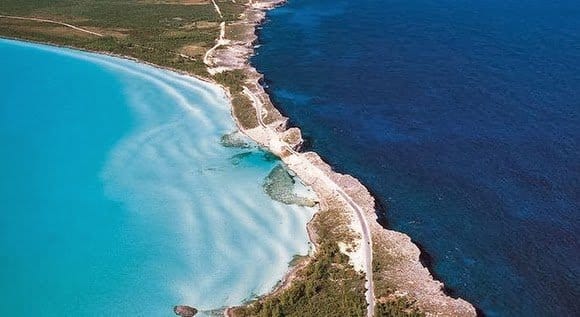 Because the Caribbean Sea has shallow waters, its light blue hue stands in contrast with the deep Atlantic Ocean (which has a dark blue shade).

2. Meeting Place of the Baltic and the North Sea, Denmark/Sweden 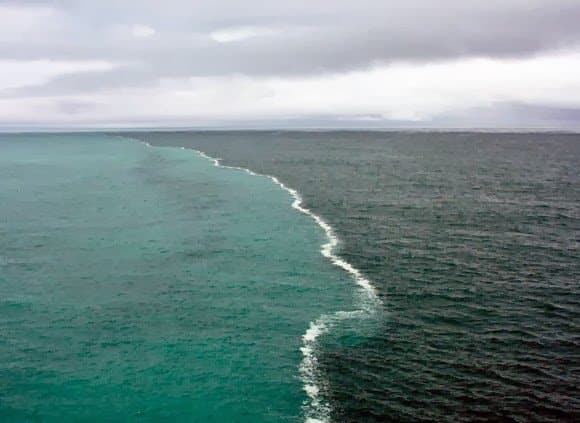 This is the place where the waters meet but don’t substantially mix.

The difference in water densities between the Baltic and the North Sea create a beautiful division. 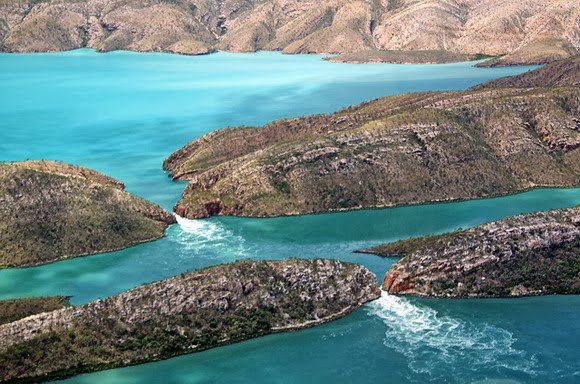 The Horizontal Falls in Australia behaves precisely like its name. 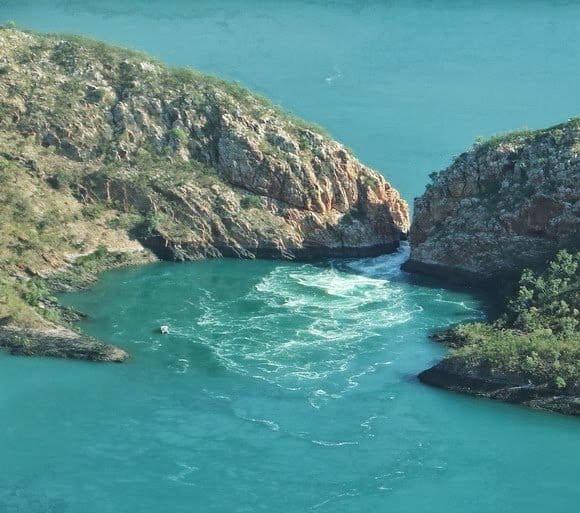 Like a natural waterfall dropping vertically, the Horizontal Falls has fast-moving tidal water. 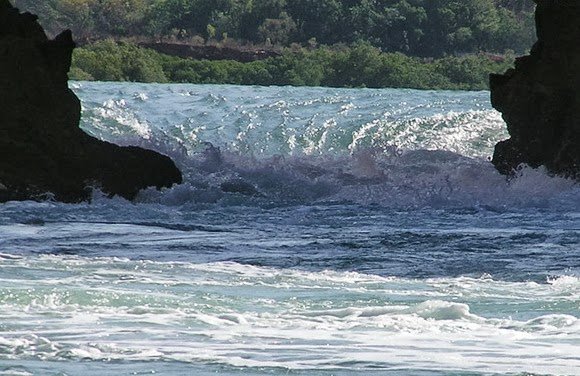 This tidal water is flowing through a narrow opening, which creates the “fall” imagery.

4. The Deep Channel at the Great Barrier Reef, Australia 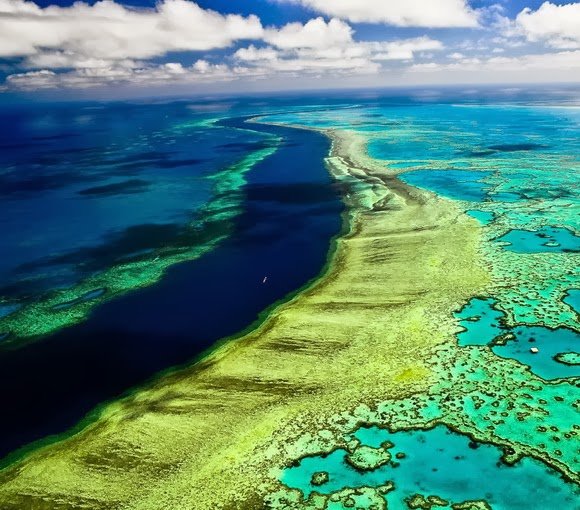 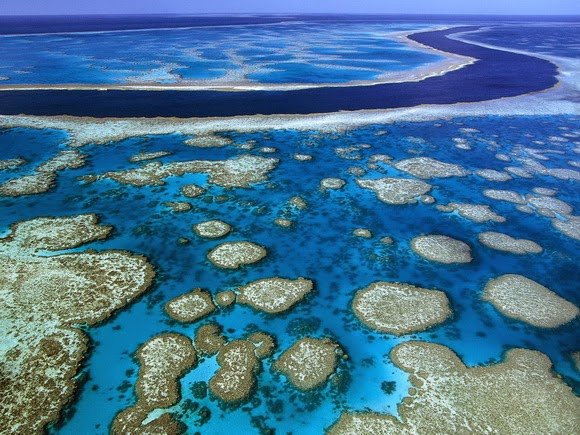 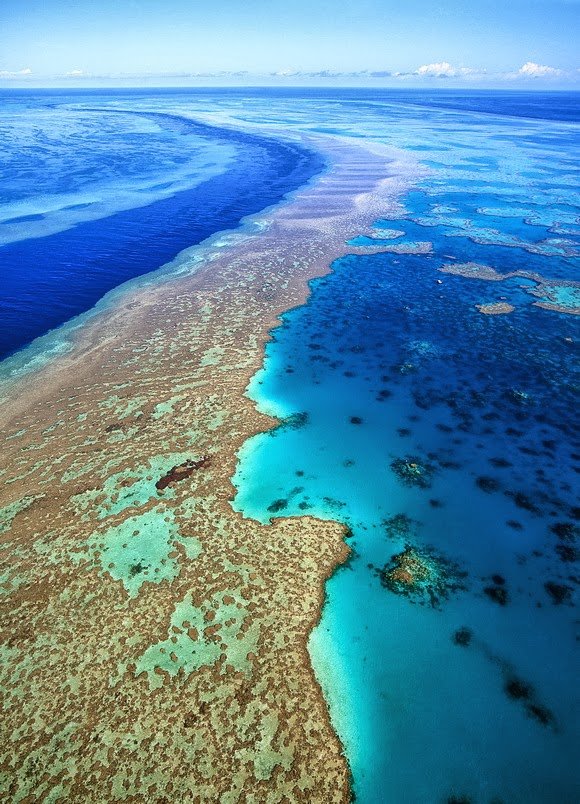 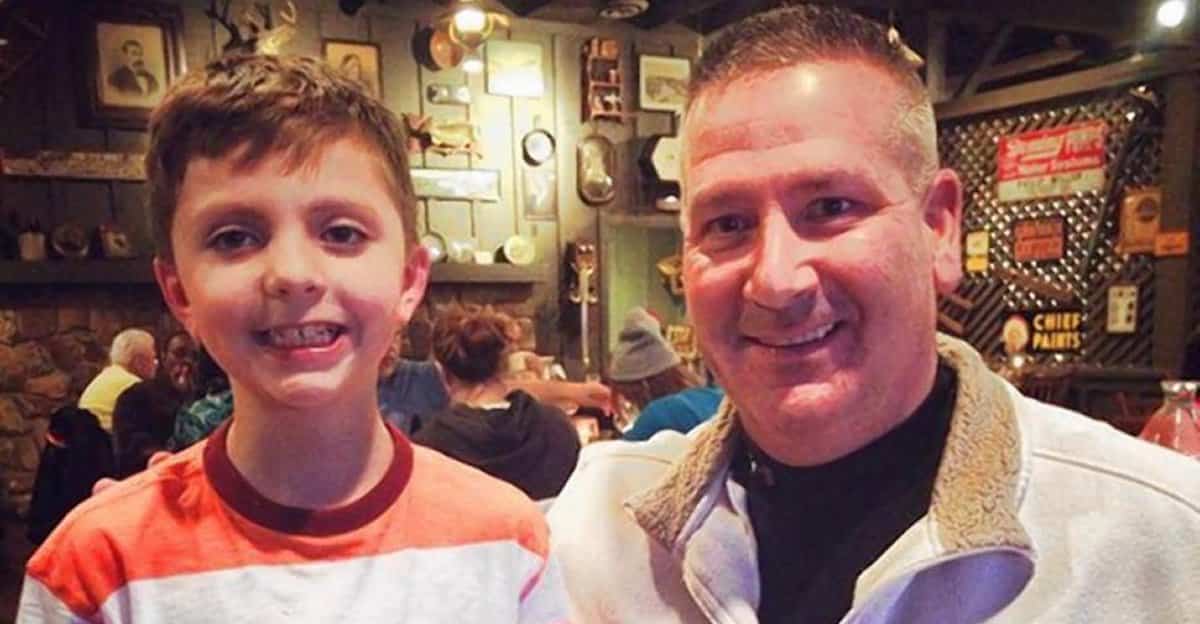 The underwater waterfall in Mauritius is just an illusion made by runoff of silt and sand deposits. 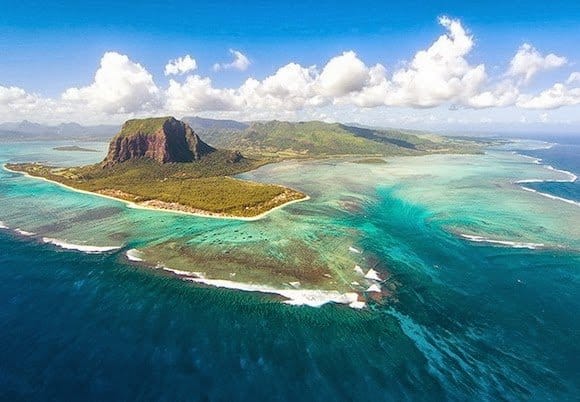 Nevertheless, the view of this scenery from the sky is just breathtaking.

This large underwater sinkhole in Belize is part of the Belize Barrier Reef Reserve System, which is a UNESCO World Heritage Site. 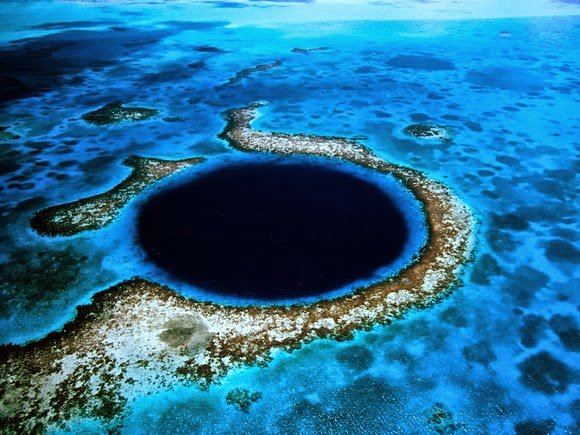 The Ball’s Pyramid is a high-standing erosional remnant of a caldera and shield volcano. 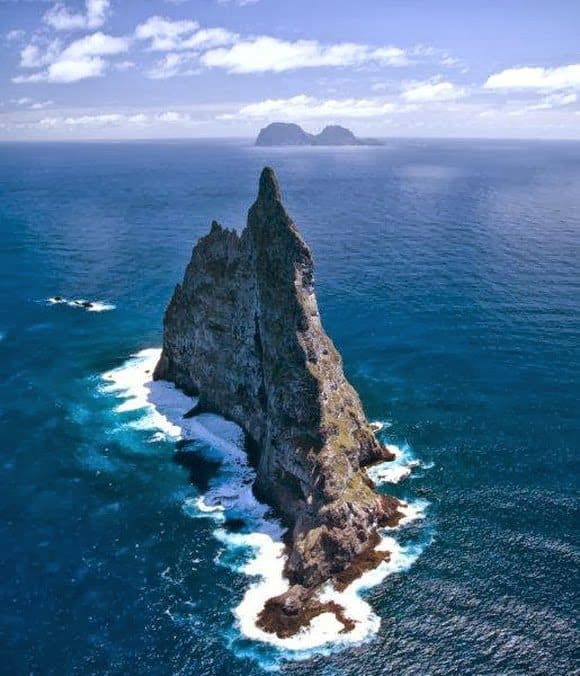 This is the tallest volcanic stack in the world. 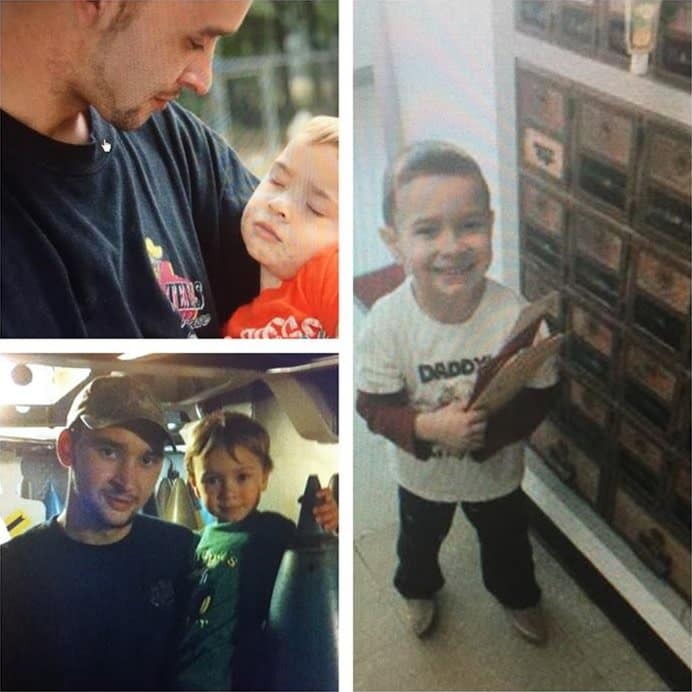 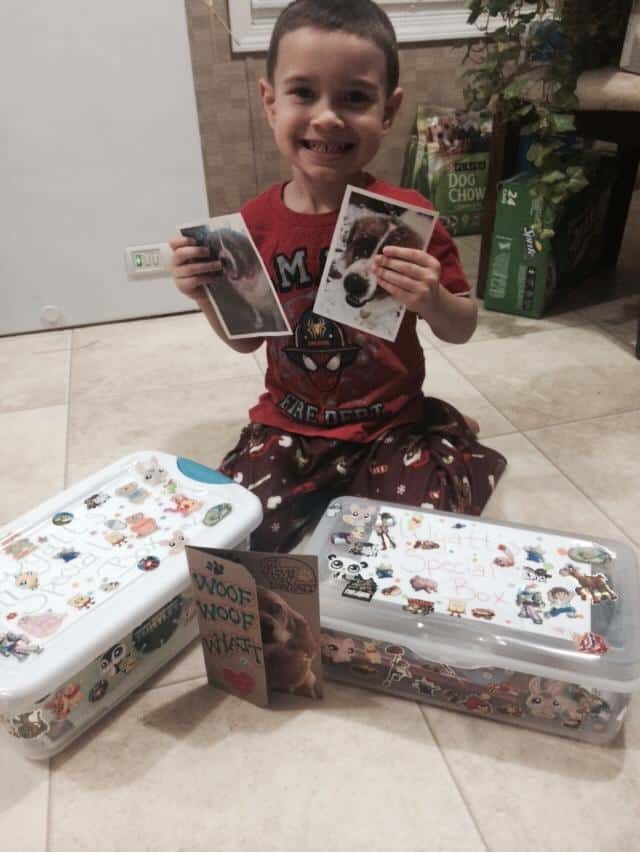 The Island of Malé is an amazing example of an urbanized island. 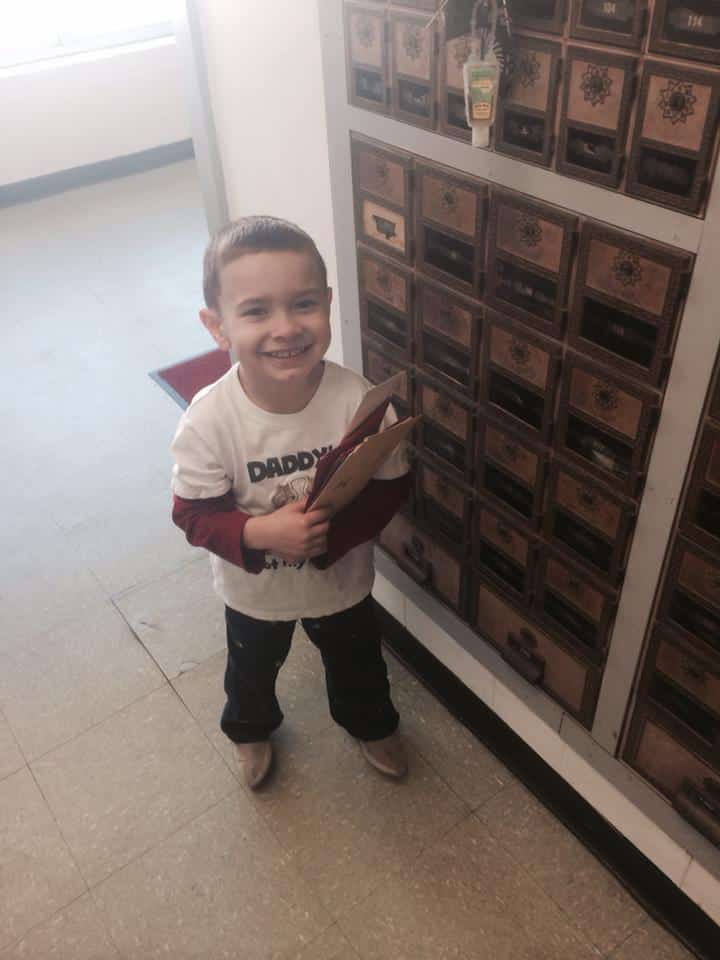 It definitely makes a spectacular view when photographed from the sky. 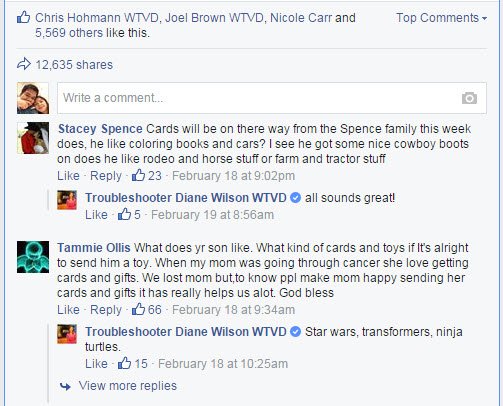 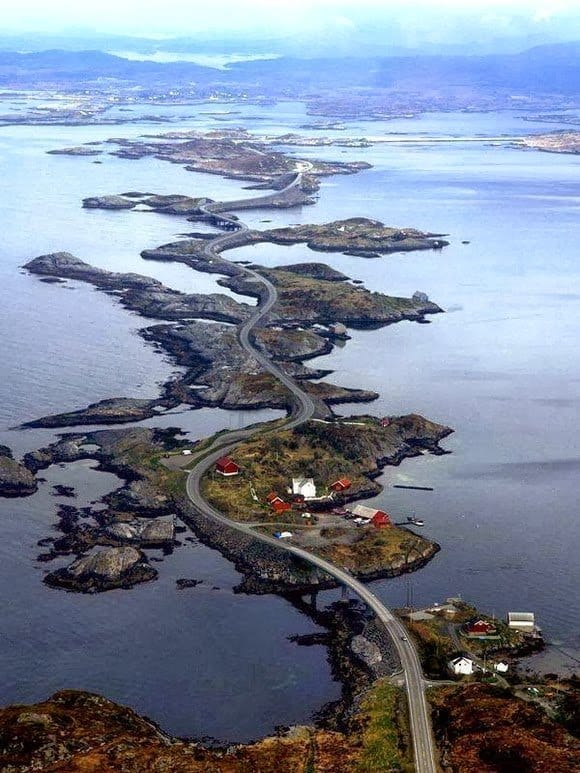 It is a highway through the Atlantic Ocean. 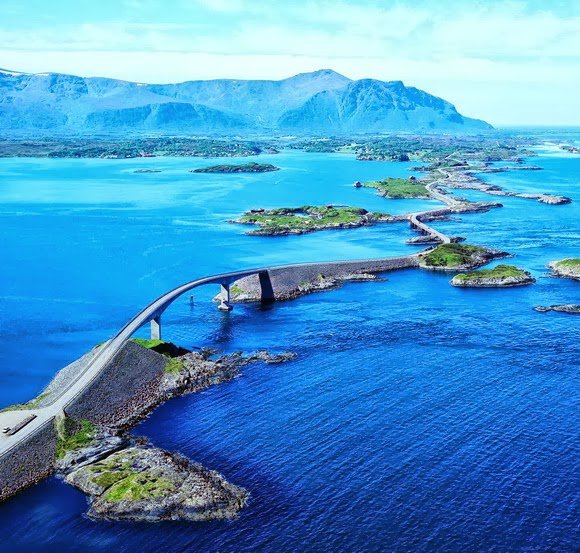 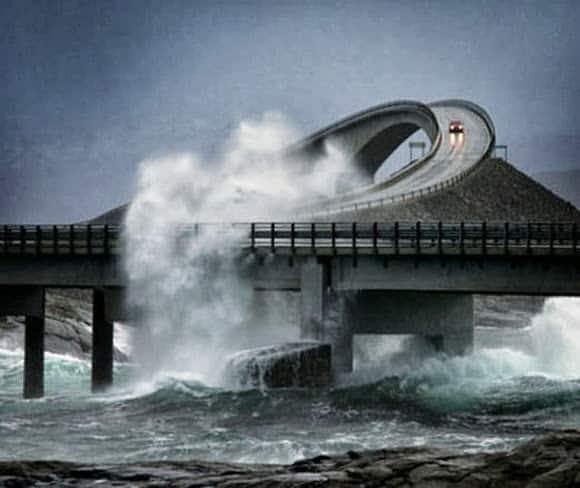 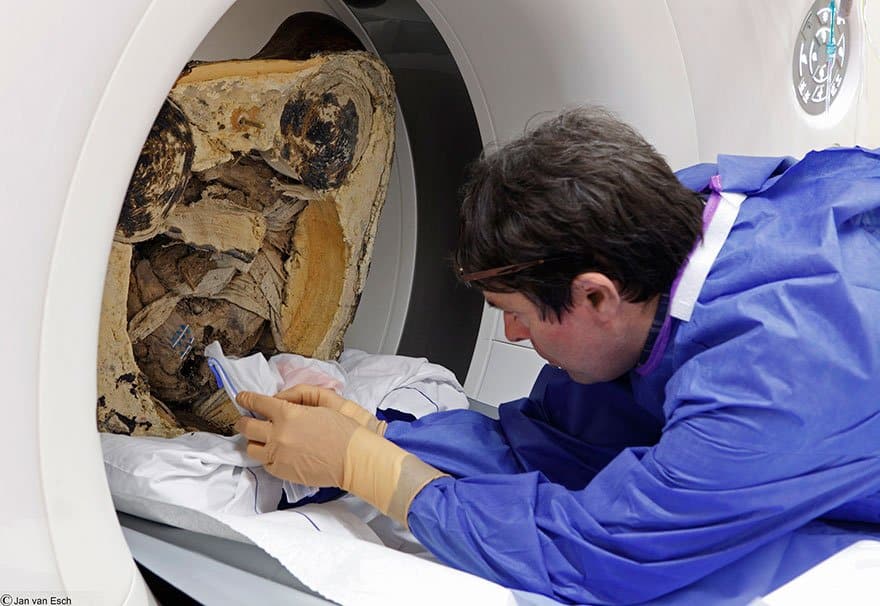 The Rock Islands of Palau is a favorite tourist spot with beautiful beaches and sceneries. 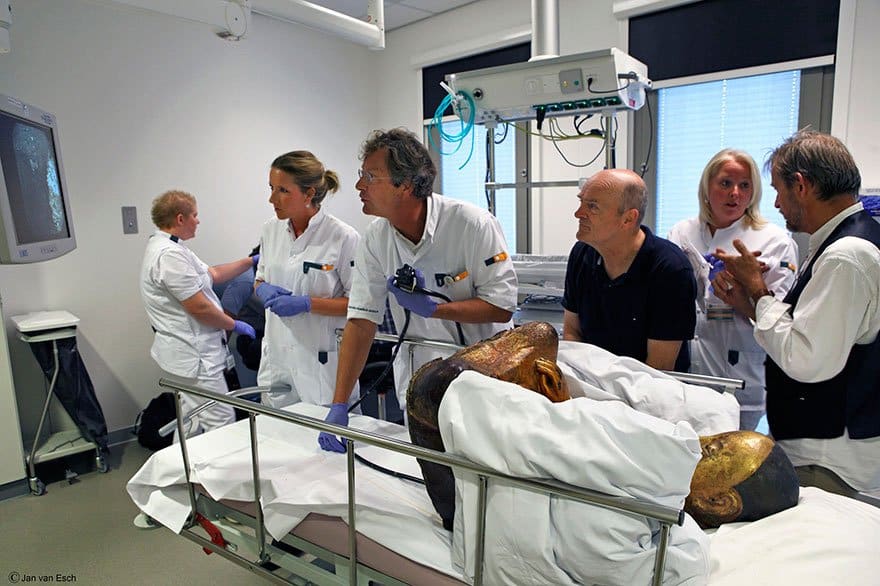 Suffice it to say its impossible not to fall in love with the beauty of nature just by looking at these fantastic ocean landscapes.