When a woman gets a breast surgery, her hopes is to see improvements in her overall appearance. Unfortunately, that isn’t what happens to one beauty blogger who ended up with having a square-shaped left breast.

Yulia Debbagkh of Moscow, Russia claims that one of her breast implants has “collapsed” after a surgery she had 10 years ago. She has since shared several photos on social media to show the odd-looking result. 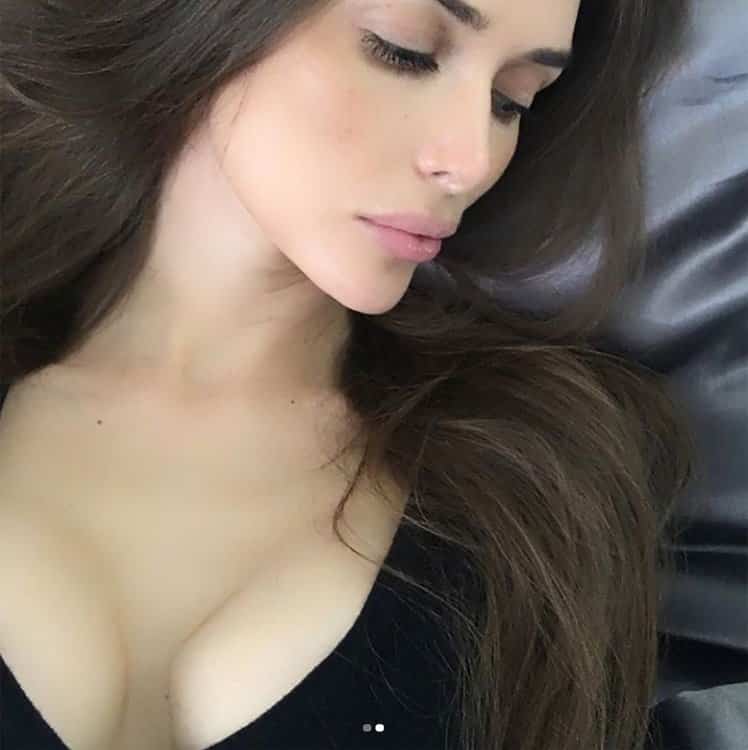 “Of course it is impossible to smooth it. New full scale replacement surgery is needed.”

The post has since resulted to her getting bullied by some netizens with one of her followers giving her the nickname ‘square boobs’ and another mocking her “I hope your next boobs are triangle shaped”.

Now plastic surgeon Maxim Nesterenko has been tasked to replace the silicone implants. 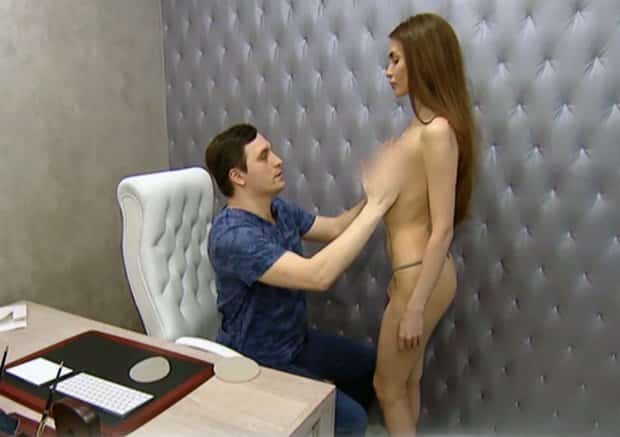 After examining Yulia, Maxim said the problem was due to the implants being wrongly placed over (instead of underneath) the muscle during her previous surgery.

“This time we will do it the proper way. We will remove the old implants, put new ones under the muscle, and these new implants will be modern ones.

“These days manufacturers give a lifelong guarantee.”

According to Yulia, no one told her that the implants may need to be replaced during her surgery at the Institute of Plastic Surgery and Cosmetology. 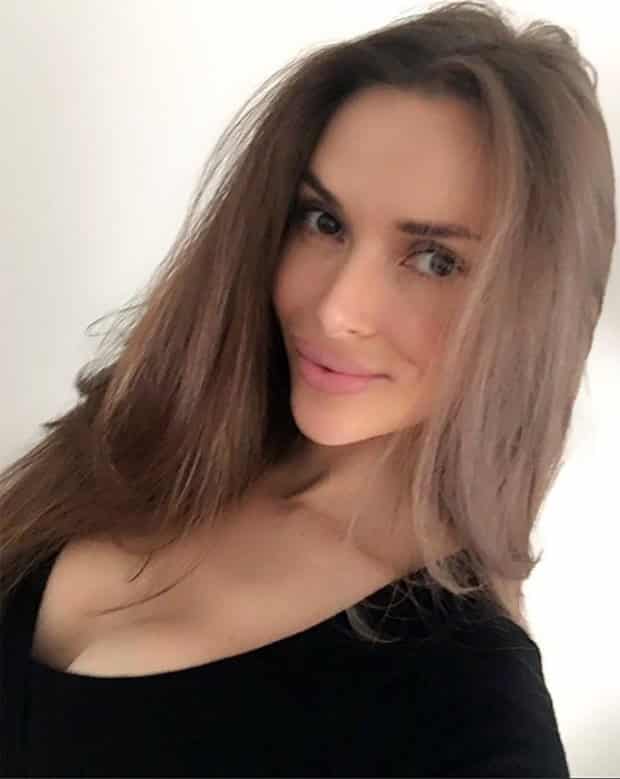 “We do not object to the point that we bear responsibility.

“We are obliged to keep the medical records of our patients for 25 years.”

Today, Yulia is being encouraged by lawyers to take legal action and expect a compensation of 1 million roubles (about US$17,150).

Although she has her share of haters online, many have also praised her for bravely telling her story and bringing attention to the sensitive issue of surgery.