Food evolves with time as cooks learn to incorporate new styles and flavors to make the dish more interesting to the palate. But when you need some comfort food, nothing beats grandma’s recipes. And when it comes to preserving old and rare Italian pasta recipes, you’ll always have the Pasta Grannies to thank for.

The Youtube Channel Pasta Grannies features Italian grandmothers who teach people how to make old-school style Italian pasta! If you want unique Italian pasta recipes, this is the channel for you.

Pasta Grannies nonnes are winning the hearts of people. 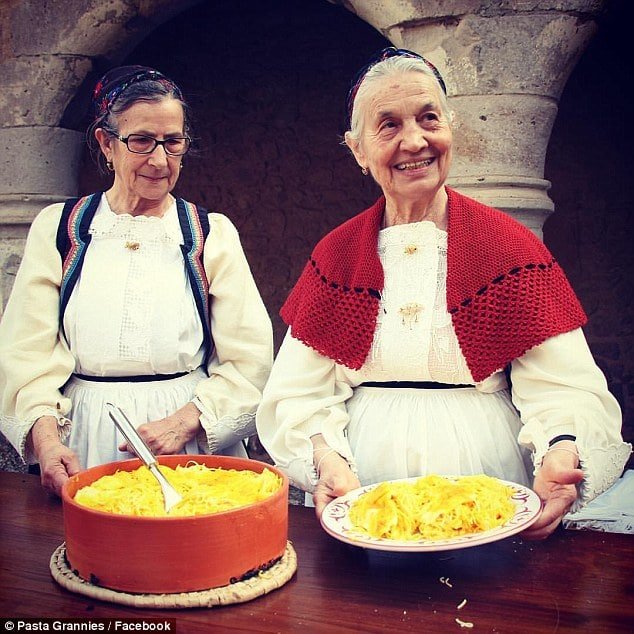 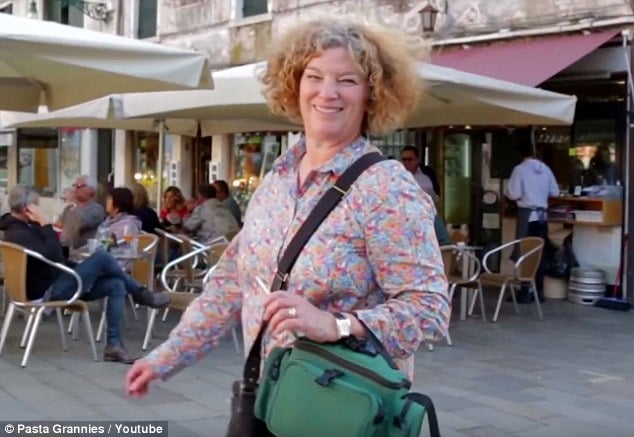 Some of the Italian grandmas in the videos are in their 90s. 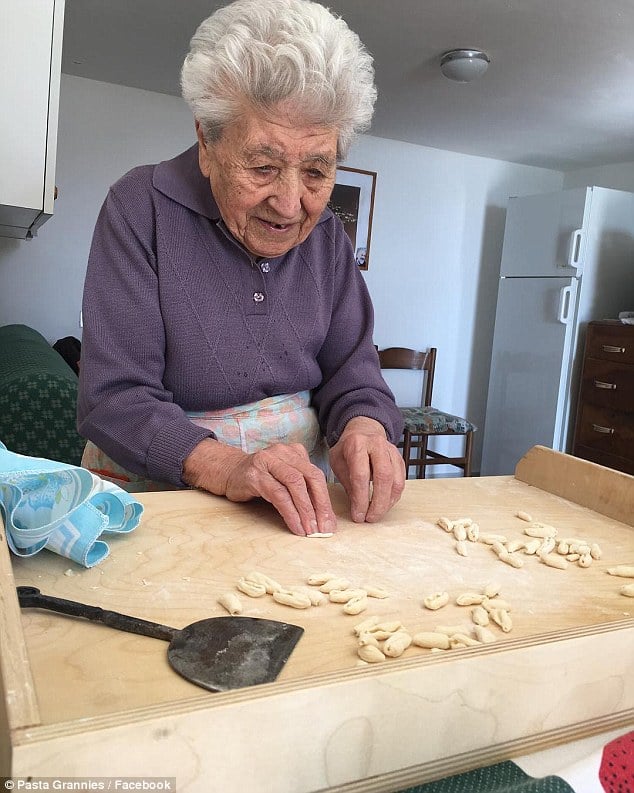 The grandmas only want to preserve the traditional way of making different kinds of pasta.

Pasta Grannies was created four years ago but went viral this week when the channel racked up more viewers and subscribers. Why wouldn’t it – the videos feature adorable Italian grandmas who want to make sure the next generation of grandmas will not lose something so rare and precious – recipes to Italian pasta made from scratch.

The videos showcase women from various parts of Italy cooking the delicious meals. 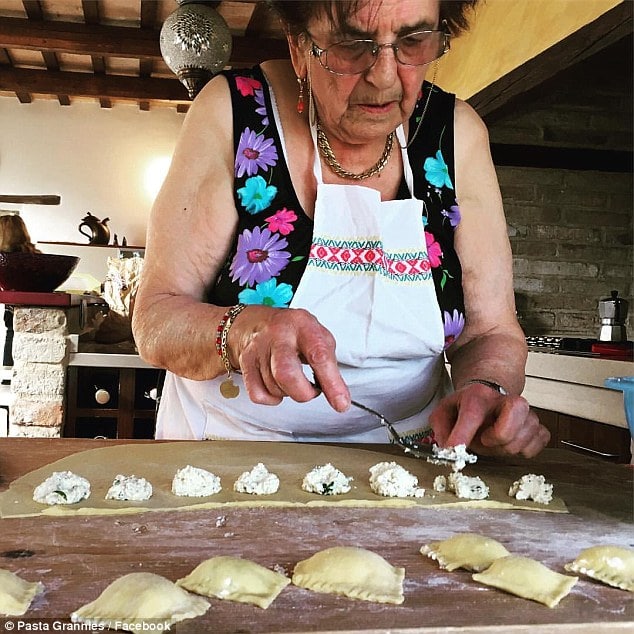 You’ll be amazed at just how many unique pastas there are in the country. 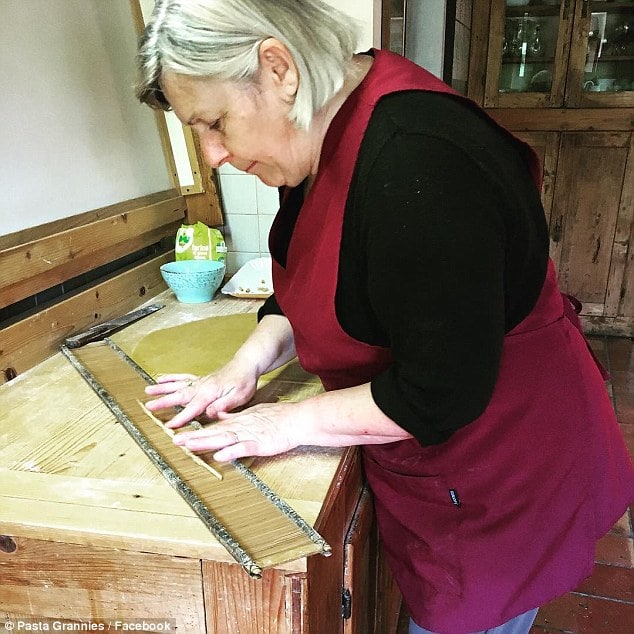 Times have changed and the younger generation now prefers their pasta ready-made and bought from the stores instead of those made from scratch.

Bennison saw this and felt the need to share with the world what people may be missing in the future if they forget about traditional pasta.

She told the History Girls:

“The Italian family is changing. Divorce is now a commonplace in Italy. The birth-rate is declining. ‘Women are going out to work. They buy their pasta in the supermarket. They get their sauces in jars. In twenty years’ time, a new generation of Grannies won’t even know how to cook pasta from scratch. We are on the cusp of losing something precious. So I decided to do something about it.”

Originally, Bennison wanted to write a book about the grandmothers but ultimately decided to make the Youtube channel. 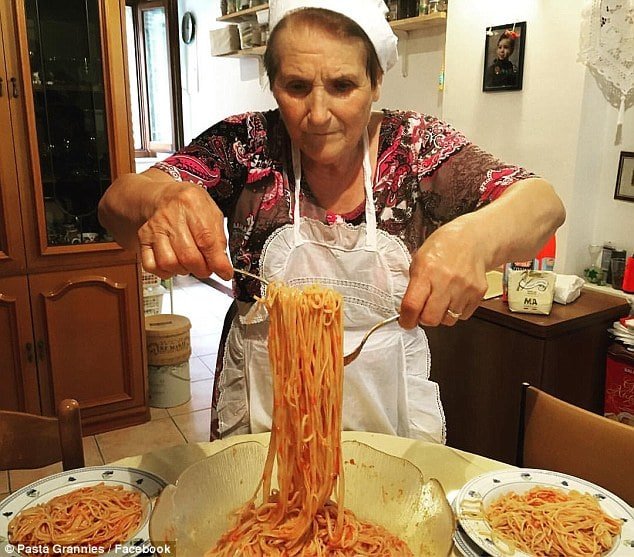 According to her, people need to see the pasta-making process to fully appreciate it. 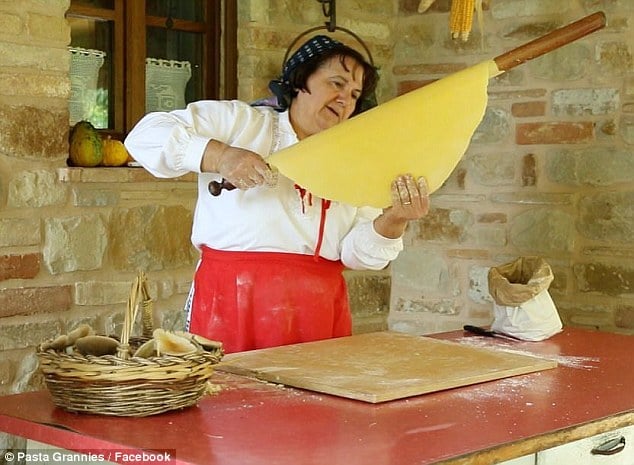 Maintaining the YouTube channel is now Bennison’s full-time job and she hopes that the increasing number of subscribers will help sustain the channel. She also plans to write the book and make it happen this time, as well as make a series deal with IGTV.