Ski instructor Becky Barletta is described by her family as the “blonde bombshell” who is oozing with charisma and is loved by many. She got married last year and things would have been going great for her except for one thing – Becky likely has only 10 years to live.

At age 31 and months before her wedding last year, she was diagnosed with a rare hereditary form of dementia called frontotemporal dementia. Now 32, Becky lives with her parents in Suffolk, where she receives round-the-clock care.

Becky is considered one of the youngest dementia patients. 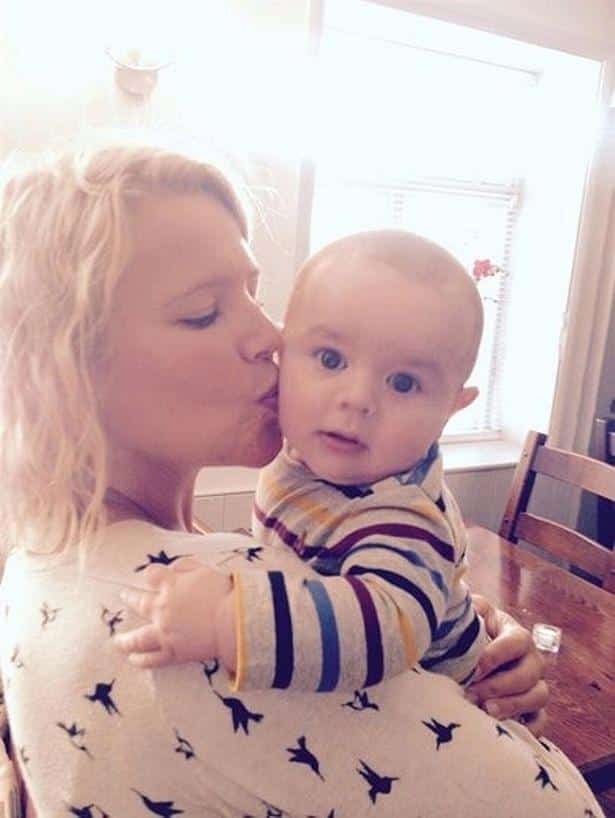 She was diagnosed with this rare disease at only 31, months before her wedding. 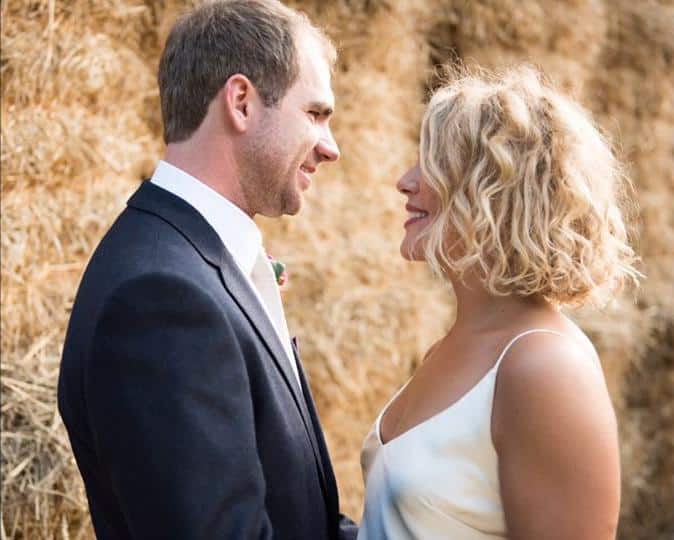 As reported by Cambridge News, Becky’s personality has been altered beyond recognition and it’s truly heartbreaking for everyone, especially her family.

Her sister, Sophie, who lives next door to her, told the news outlet:

“There is not much of our old Becky left. She repeats the same stories to us and says inappropriate things.”

It doesn’t mean that Sophie is embarrassed about her sister; it’s just that she feels sad when she’s watching her deteriorate so fast. Sophie revealed that some people would be nice enough to chat with Becky while others can be quick to judge. 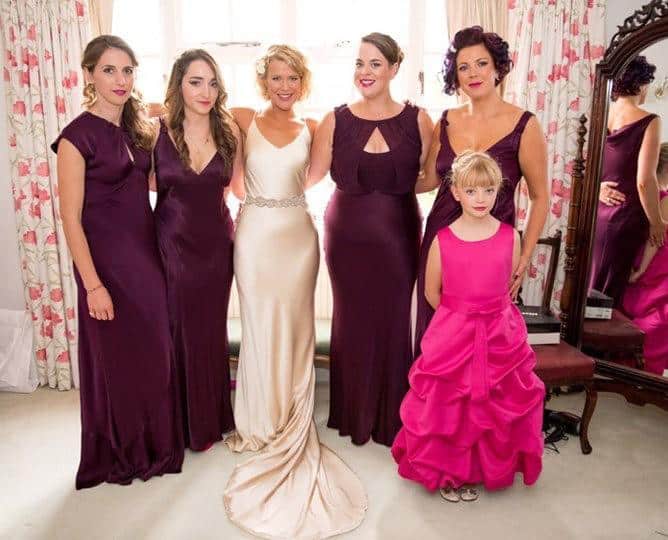 Becky is the youngest case of dementia that a specialist has ever seen. The disease typically affects people who are over the age of 80. The once-charismatic beauty was diagnosed by the same doctor who diagnosed her uncle James, who had a similar condition. He died in his 50s due to his condition. Becky and Sophie’s mom’s cousin, Philipa, also died from the disease when she was in her 40s.

Becky with her family after she has already been diagnosed. 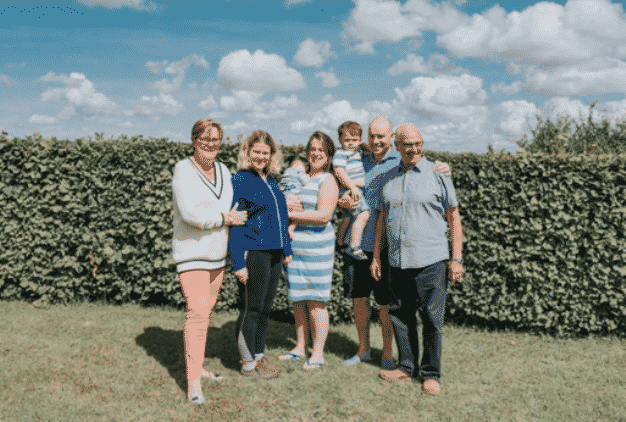 And since it’s hereditary, Sophie fears she might get it as well. “To watch my sister’s deterioration is a daily reminder of how cruel this illness is,” Sophie said.

“We just want a cure so our family and other families don’t have to go through it – whether it is your sister at 31 or your grandma at 90, either way. A lot of people think it is an inevitable part of aging and it isn’t – it’s a disease.”

Sophie has organized a charity walk to raise awareness and research funds for Becky’s condition.