Alzheimer’s disease is a very serious illness in today’s society. It has affected a good number of old people across the world. Although we’ve developed medicine and/or treatment to battle the disease, it’s still not enough.

Interestingly, researchers have discovered an indicator that could help in diagnosing the disease earlier. This could also boost the noninvasive ways of tracking a patient’s progress.

Alzheimer's disease is deemed as the most common form of dementia. 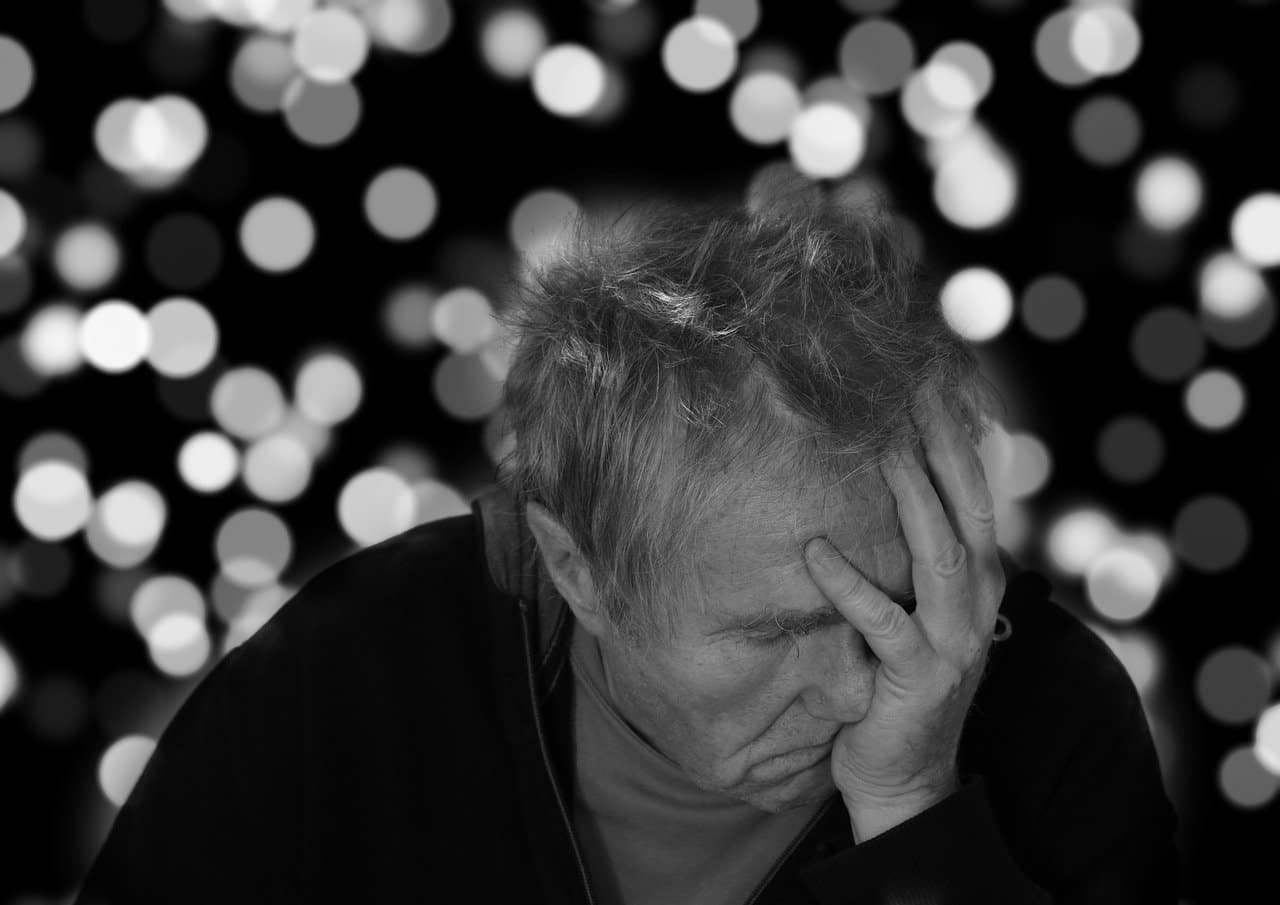 Basically, diagnostic tests are currently conducted through the use of memory. Unfortunately, this method doesn’t prove to be helpful in one way or another. Why? That’s because the signs of memory loss mean that the victim already acquired the disease for 20 years or so.

Scientists in Quebec’s McGill University identified an early indicator of Alzheimer’s disease. They propose that the loss of smell is an indication that a person has the disease.

According to Neurology, the researchers studied 300 people who were likely to acquire the illness. This was due to the fact that their parents suffered from it. During the experimentation, they were given multiple-choice scratch and sniff tests which asked tfvolvedhem to identify the smells, which ranged from bubble gum to gasoline.

One hundred of these volunteers had an average age of 63 years old. They also gave the researchers the permission to test them using the lumbar puncture. The process basically involved proteins that are related to Alzheimer’s disease, which can be found in a person’s spinal fluid.

The disease causes problems in a person's capability to think, behave, and remember things clearly. 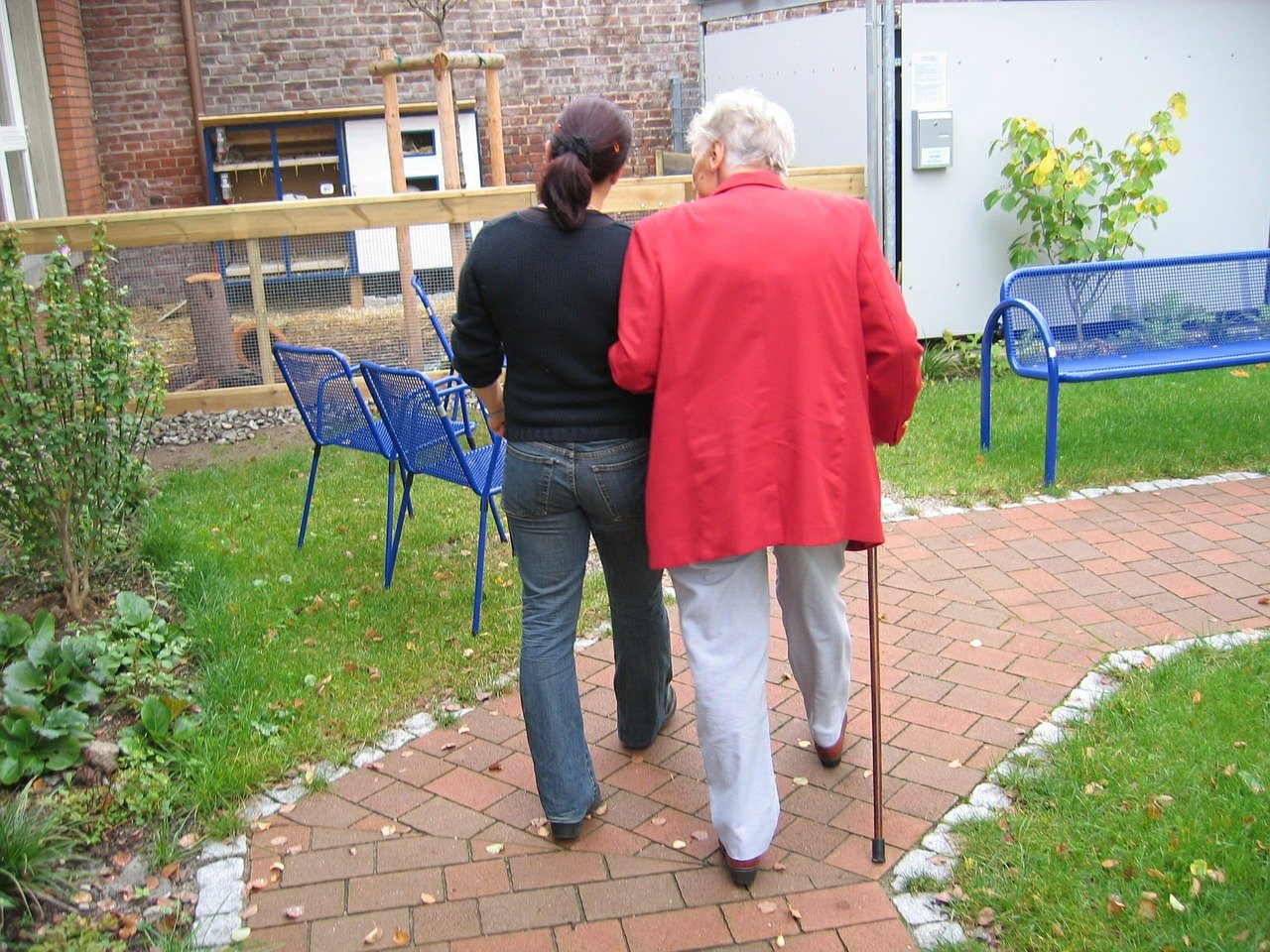 Statistics reveal that around 60 to 80 percent of dementia cases are accounted for Alzheimer's disease. 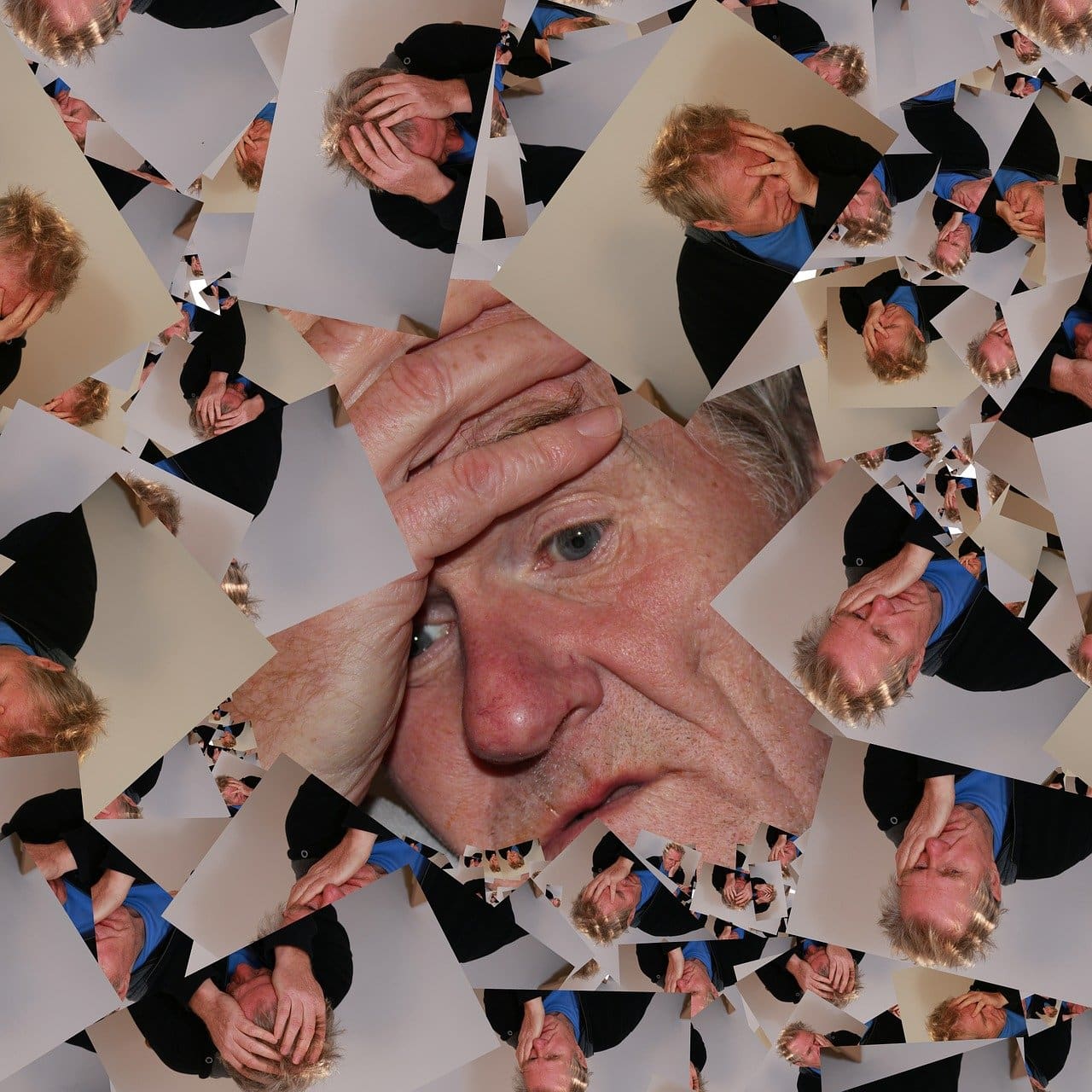 It was later found out that those who had difficulty smelling had the most indications of the disease biologically. Simply put, they are likely to experience it than the ones whose smelling abilities are still intact.

This is the first time that anyone has been able to show clearly that the loss of the ability to identify smells is correlated with biological markers indicating the advance of the disease.”

It’s worth noting that scientists have been trying to bridge this connection for 30 years. They’ve always thought that smelling had something to do with memory loss. Apparently, the olfactory bulb (related to the sense of smelling) and entorhinal cortext (related to memory and/or odor naming) are the very first brain structures in human anatomy.

The scratch and sniff tests can be reportedly used to track Alzheimer's disease before the other symptoms surface. 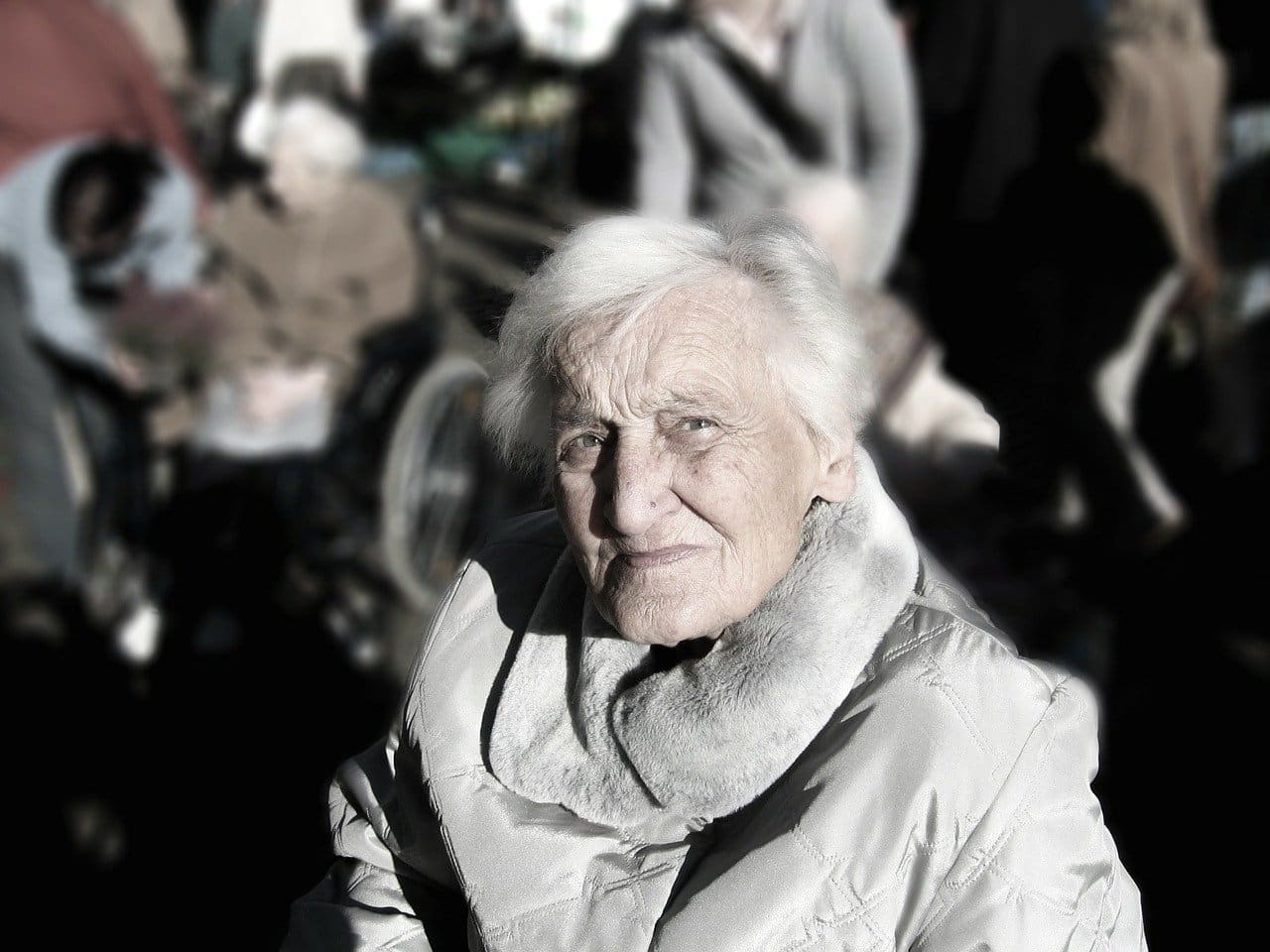 The researchers are even confident that with this discovery, they can find a way to reduce the symptoms. And if they’re able to do so for at least 5 years, it’s very likely to reduce the disease’s prevalence. Even the severity of the symptoms can be targeted and reduced.

Of course, more research and experimentation would be needed to further strengthen the discovery. After all, losing the sense of smell can also be indicative of other medical conditions.