Picking out gifts for someone can be a challenge, especially if you need to think about several things – your budget, if the recipient will like or will have a use for that item, and if that certain item is available. If you’re that person who thinks things through when buying someone a gift, then your recipient would be lucky.

However, for some people, picking out gifts can be a chore and some just plainly screw up in that department. While there are people who are creative and thoughtful enough to think of giving the best gifts, there are also those who give out the worst – whether it’s done out of stupidity or pure malice. People on Reddit shared the worst Christmas gifts they’ve actually received. 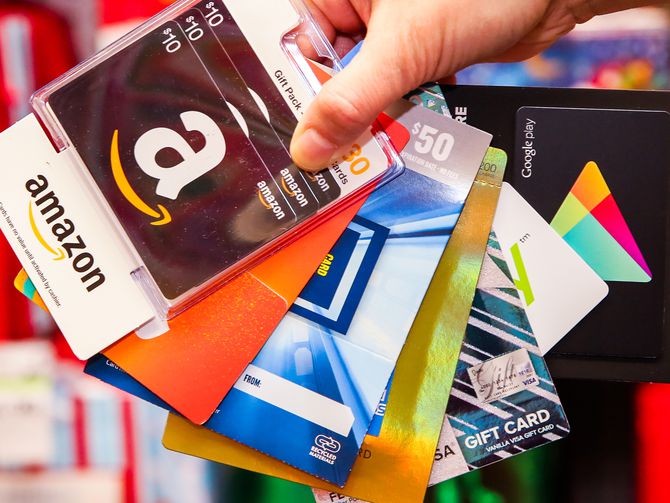 “This was actually really funny. It was from my Grandmother. I unwrapped it and it was a little tin box. I opened the box and there was a fake gift card there, like an indication of this is where you put the gift card. And I just looked at her like… what is it or whats going on? And she goes “It’s a gift card holder. You can put all your gift cards in there.” And I just started laughing saying noooo, you are supposed to put a gift card in here to give to someone! It was really cute though. Bless her heart.” – ShekhMaShierakiAnni 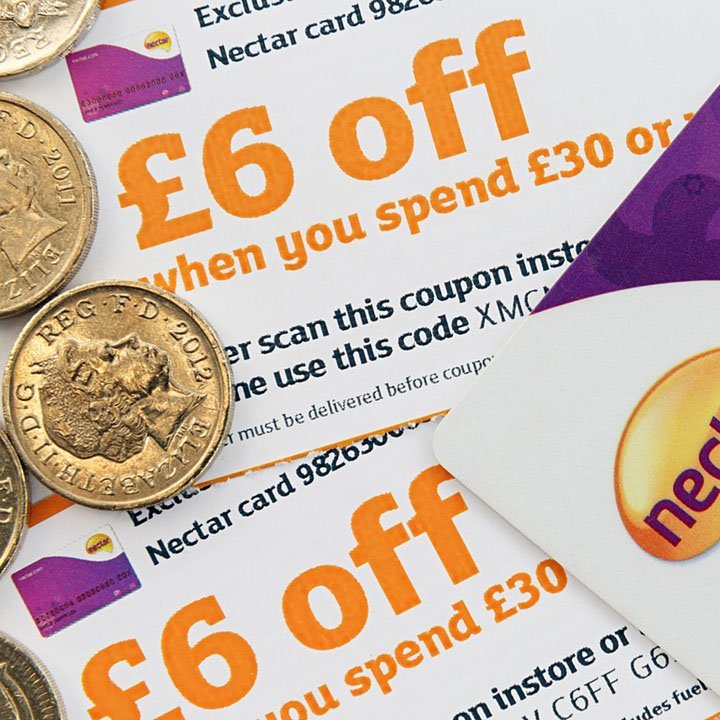 “A fairly distant relative once gave me three promotional (freebie) vouchers for a clothes shop I didn’t really like. Each gave £5 off a purchase, per £50 spent. 15 year old me didn’t have enough money to be spending £50 on clothes in one go, and the vouchers had actually expired on December the 23rd.” – sammie-chu 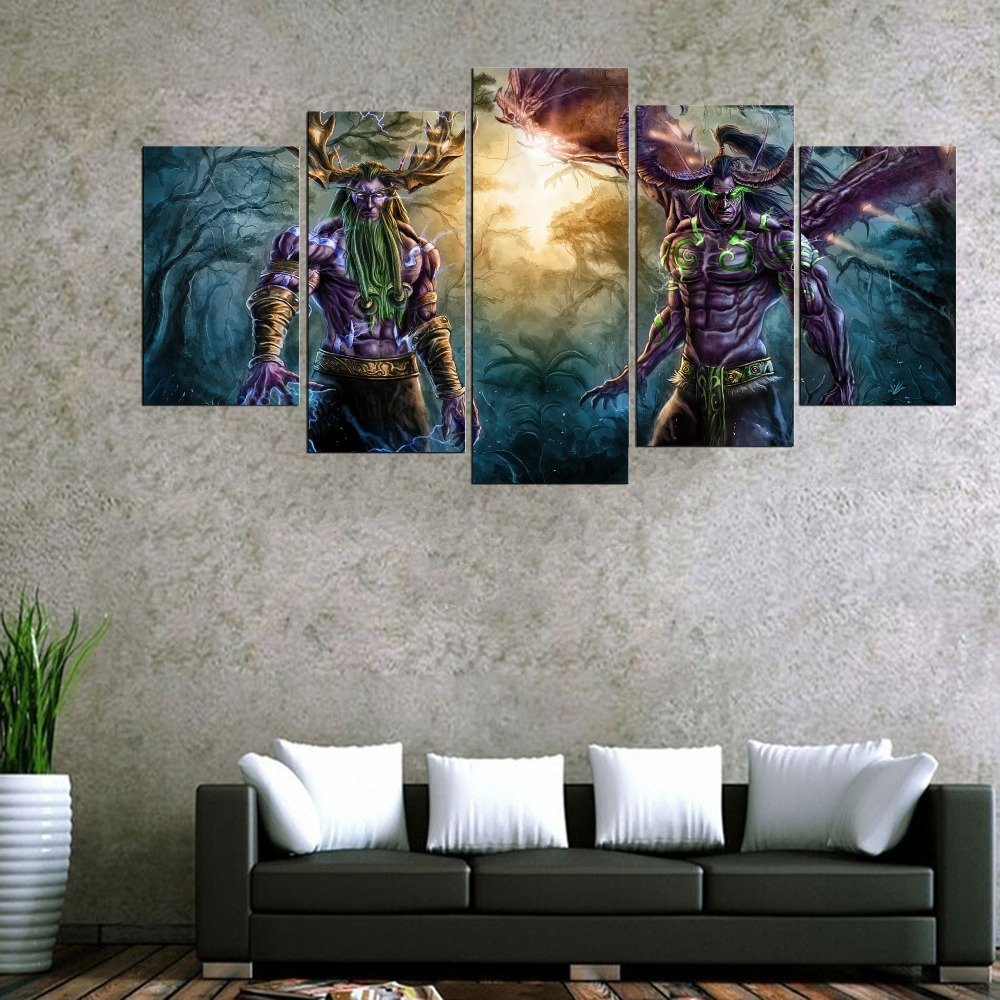 “My mom bought me one of those 3D posters that were all the rage on the 90s. I am blind in one eye.” – Starringbecca 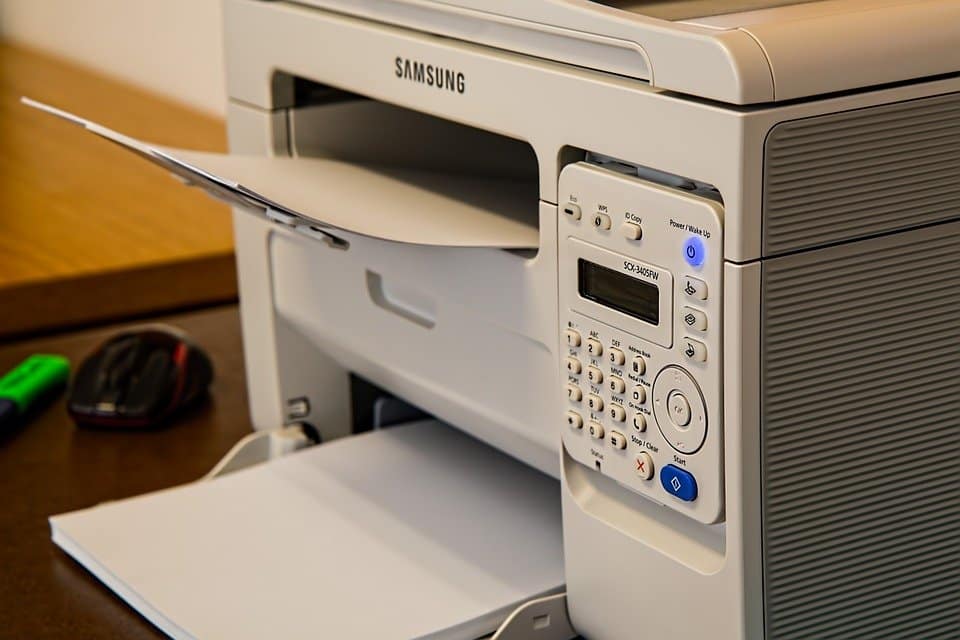 “One time my dad bought me a printer for my mum’s home office. I wasn’t allowed to use it.” – unknown 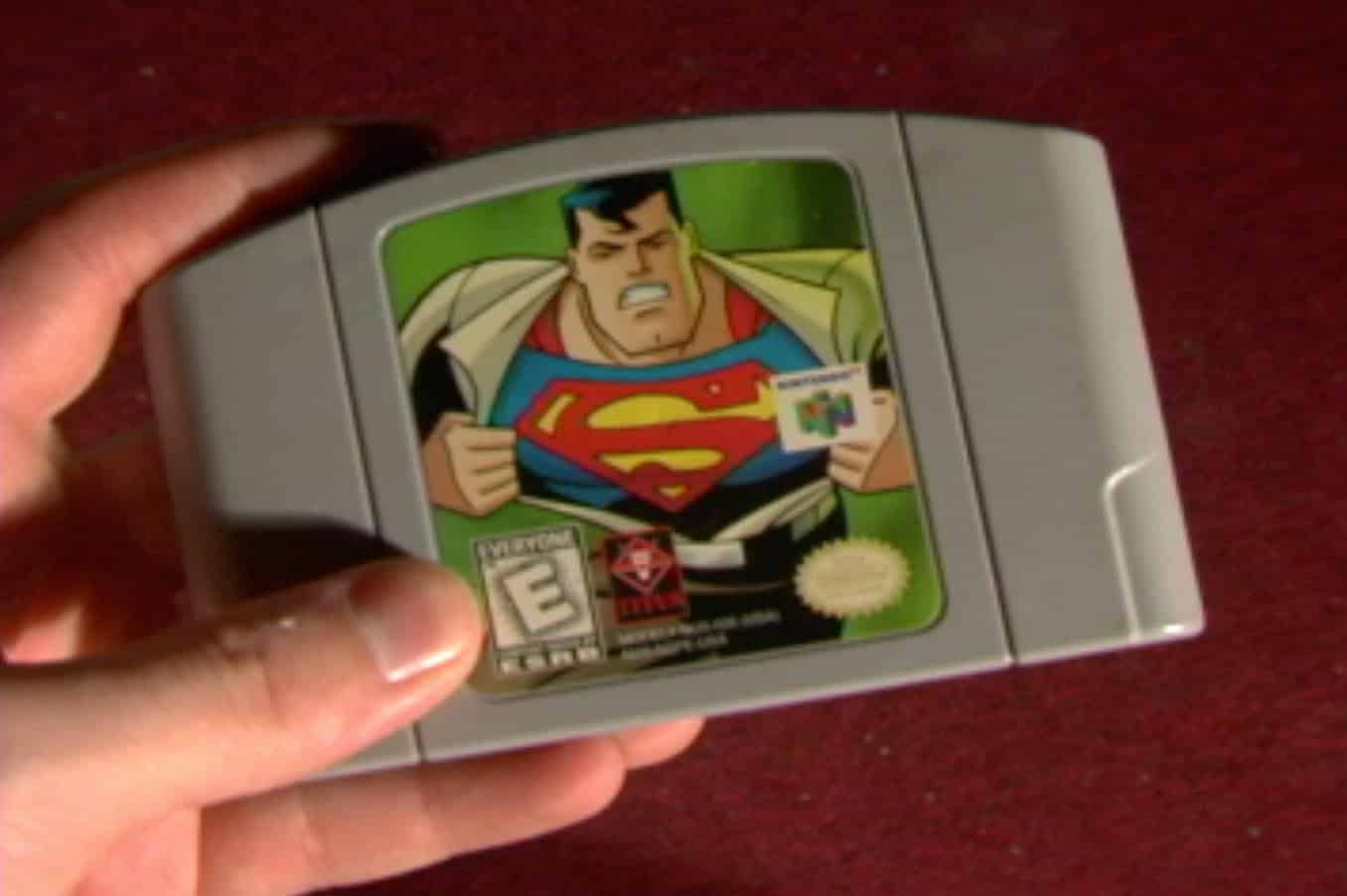 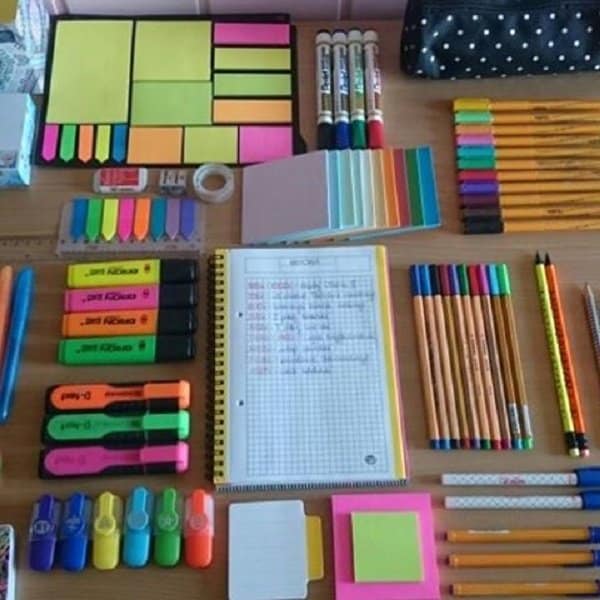 #7. Perhaps, this is an opportunity to understand grandma. 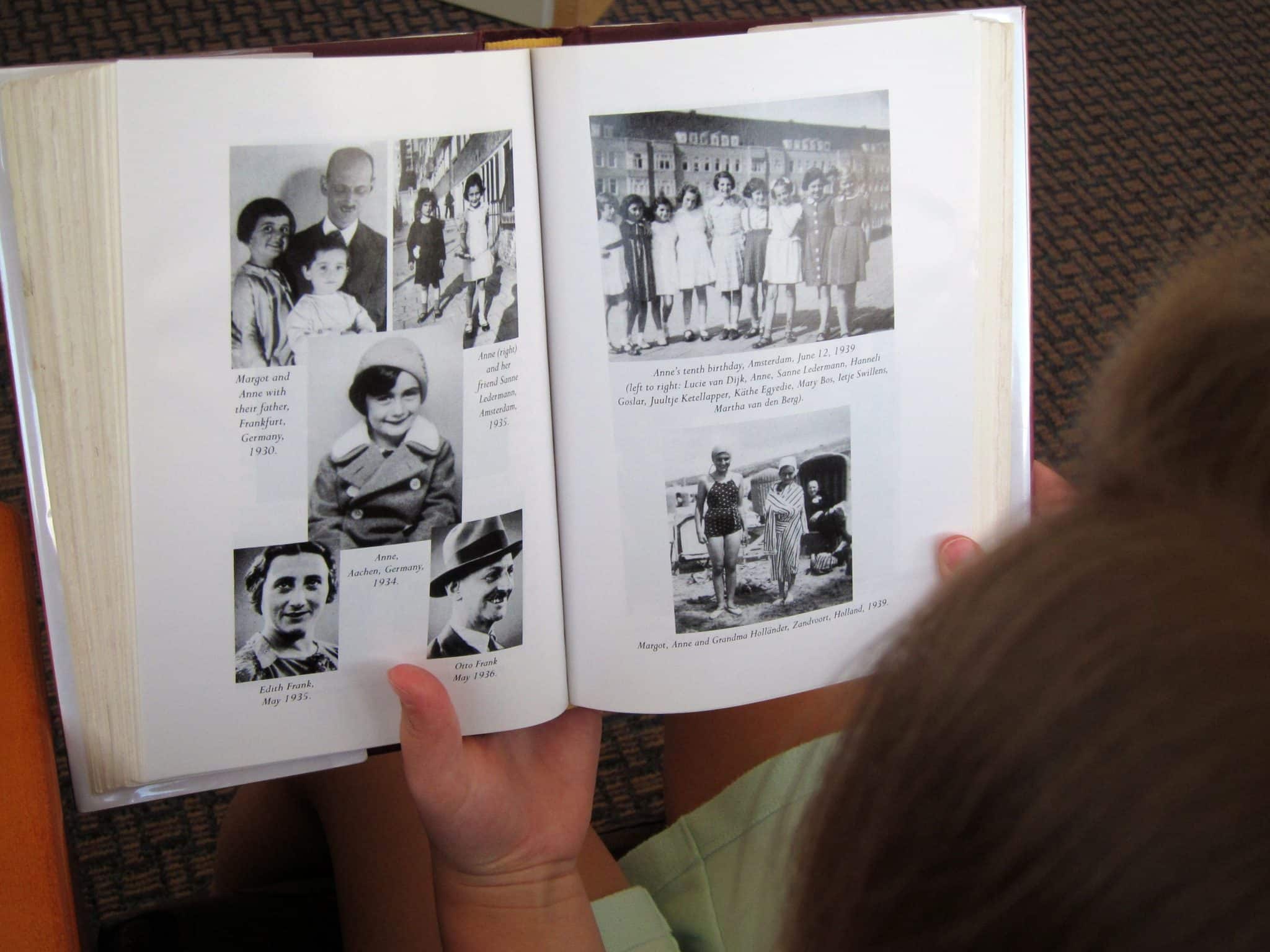 “My grandmother on my mother’s side is a very odd person, and I’ve never really gotten along with her. She gave me her autobiography last year.” – _Youthinasia_ 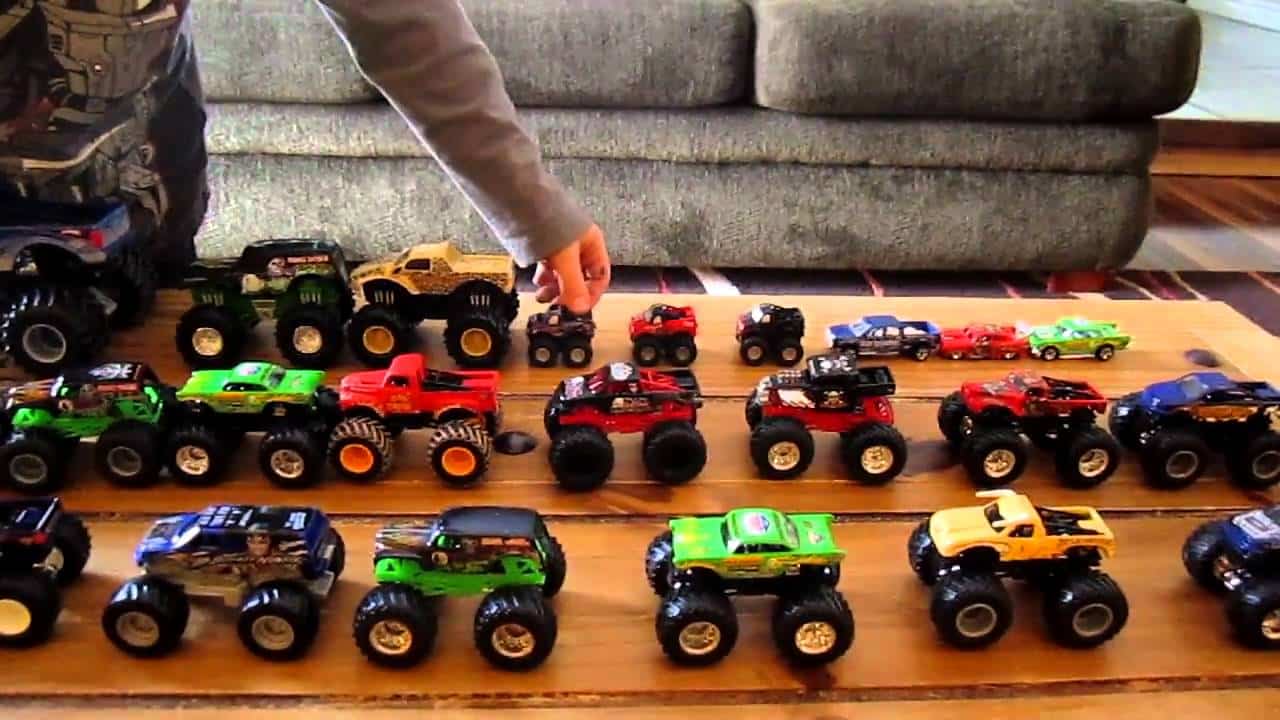 “I was a foster kid most of my life, so the gifts were always really sh***y, but one year when I was like 11 years old, some program like Toys4Tots sent me a gift, and it turned out to be an awesome remote control monster truck. I was super excited until the foster parents took it away and gave it to their real son, saying that it was too nice for me and I would just break it.
Their son broke it after only 2 days by the way. All I got that Christmas was a coloring book (what 11 year old still colors coloring books?) So yeah, a potentially awesome xmas that turned into one of the worsts.” – hoikarnage 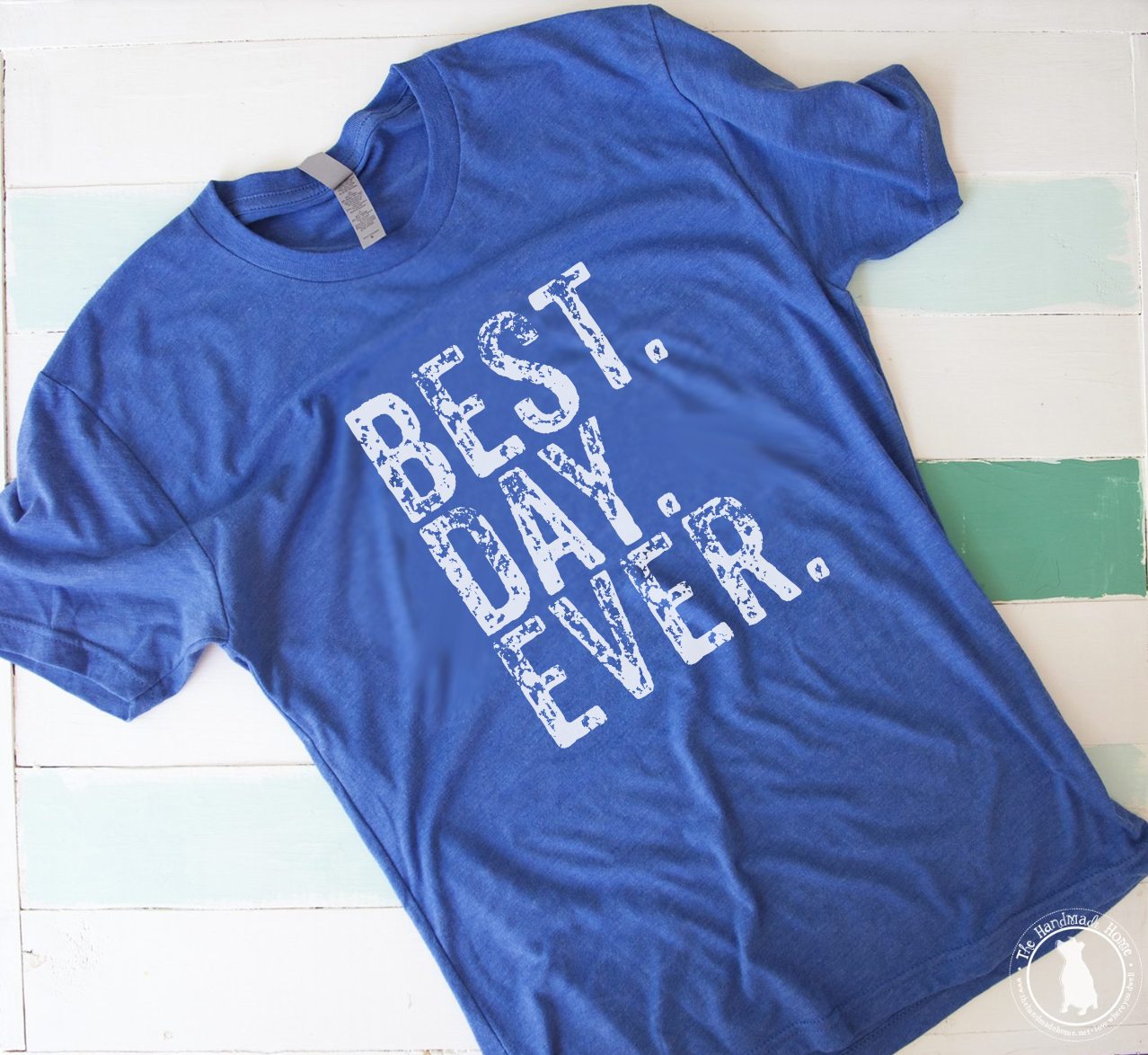 We used to do a secret Santa in my family. It was about $20 dollar limit and you made a little list of things you would like in that range. I have one aunt who was notorious for bad gifts unless it was one of her kids. Anyway, she drew my name one year when I was 13 or 14. She worked for JC Penney so you knew whatever you got was from there. It was a very skimpy size small shirt with gift receipt. I was never anywhere near a size small and had put my size on the original list anyway. Aunt says she wasn’t sure what to get but to return it and get something I like, whatever, this isn’t totally unexpected. Returned it for a whopping $0.73. Thanks.” -ekatya 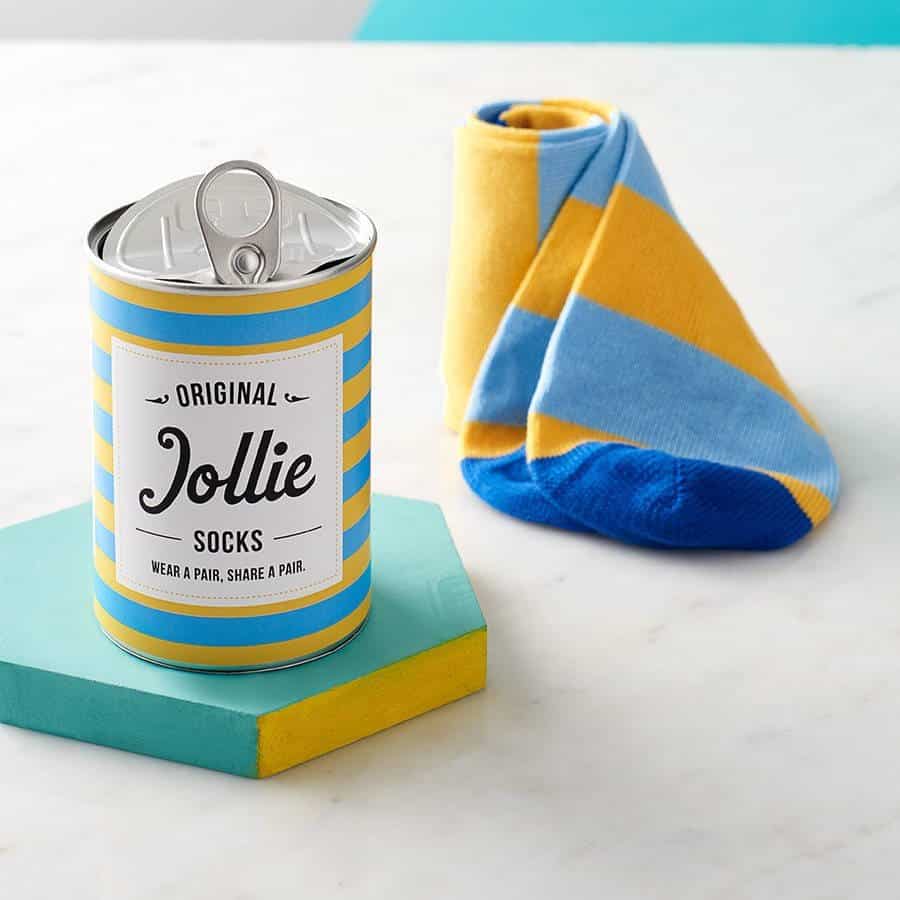 “My worst present, is also arguably the greatest present I ever got. My grandmother got me a “Can of Socks”, which was litterally what it sounds like. A can that you have to open with a tin opener with socks in it. I have no idea what kind of minds creates something like that.” – johnbarrymore2013 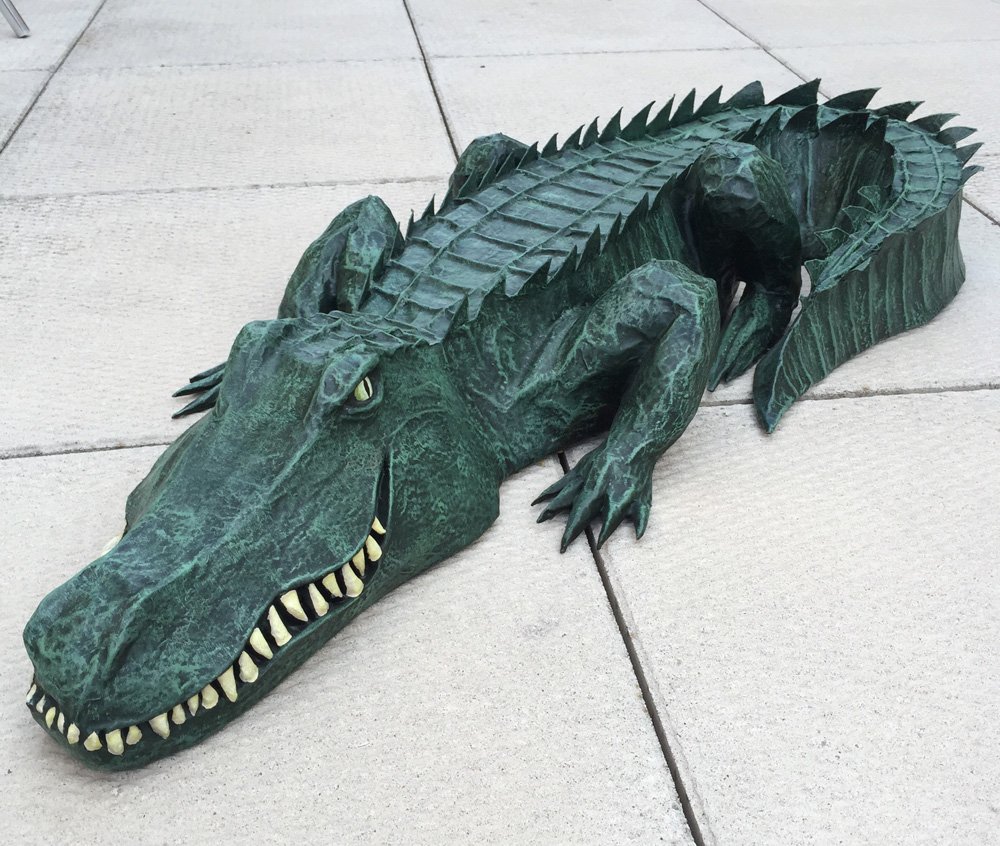 “My step-grandmother gives hilariously bad gifts. She acts like she’s unaware of doing this, but I think she laughs to herself about it. One year she got me a styrofoam alligator head with light up eyes run by a small solar panel. The cover depicted it floating in a pool. I don’t have a pool. And I’ve never expressed love for gators.” – ThePeoplesBard 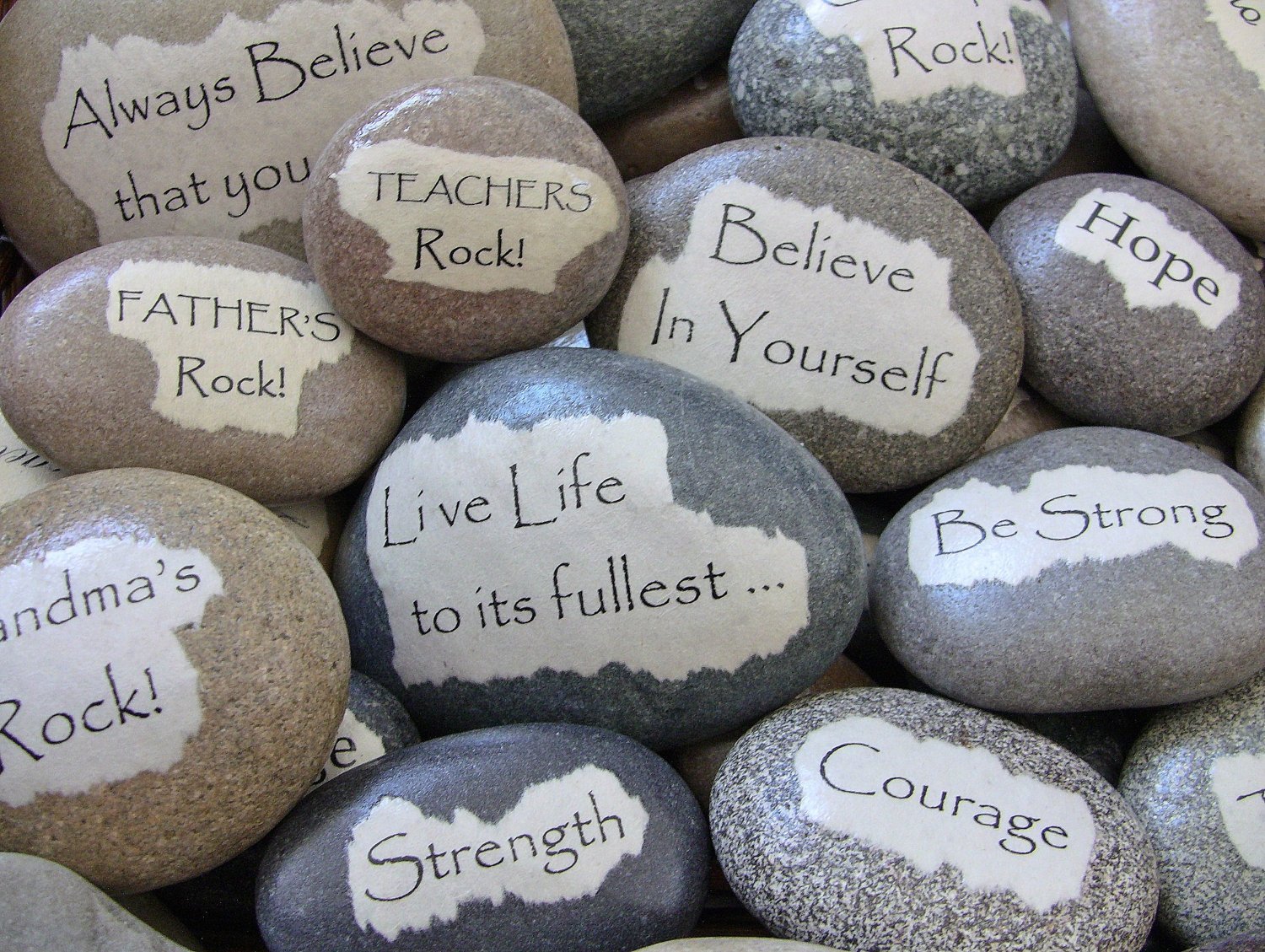 “when I was in 8th grade, somebody forgot a secret Santa present and gave me a rock wrapped in crumpled graph paper” – BlackManAfro 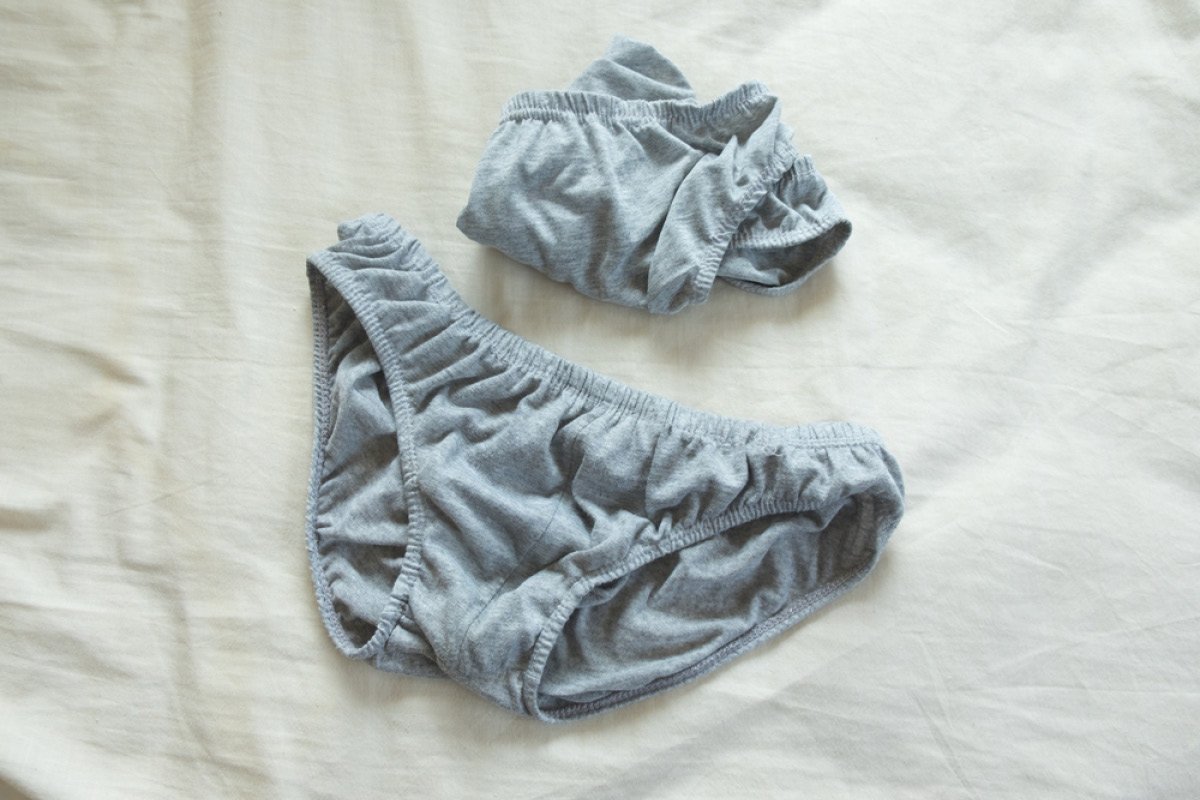 “My godmother gave me her husband’s used underwear..literally the worst thing ever.” – Kevtavish 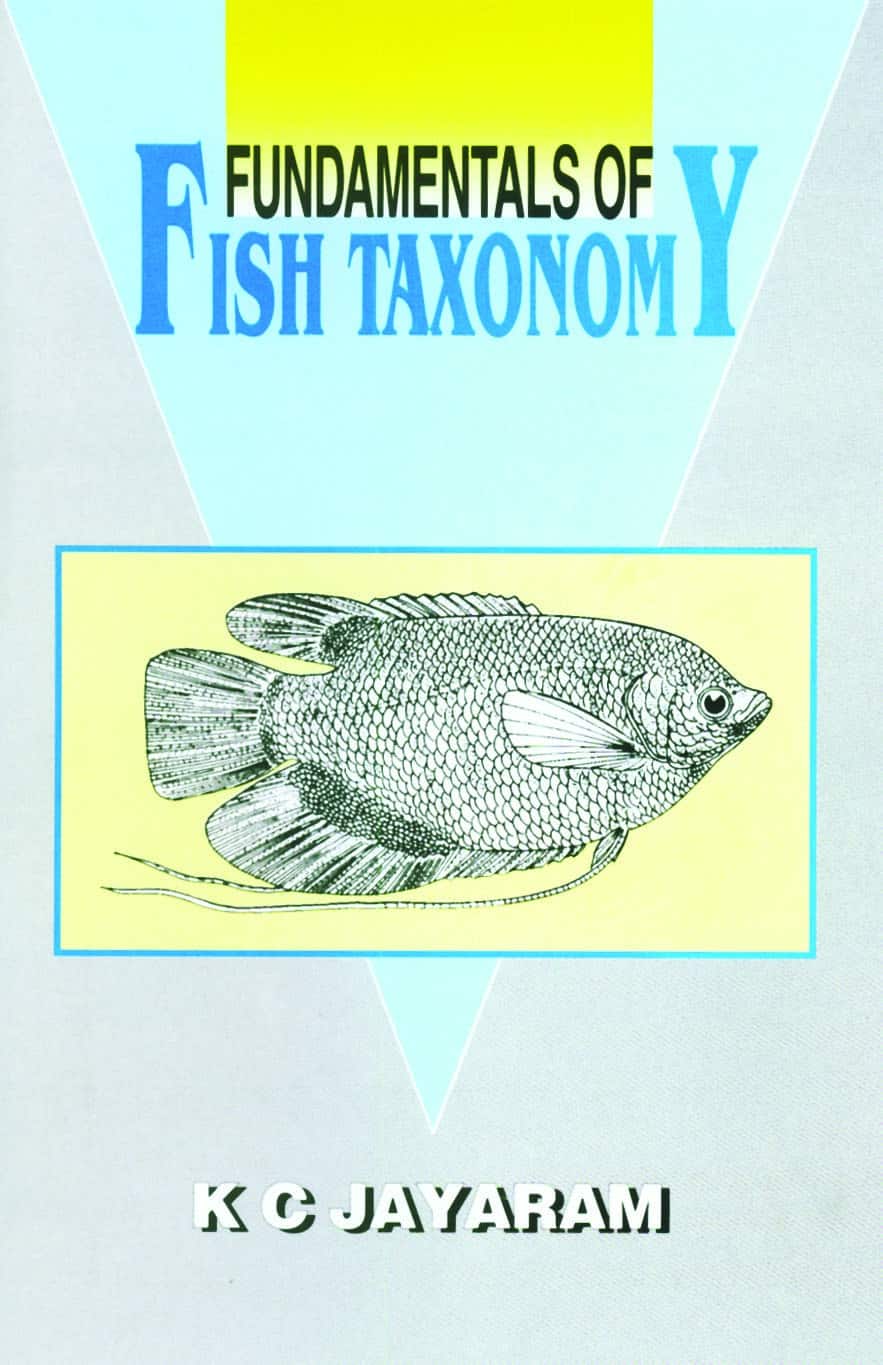 “My aunt is mentally handicapped. Her group home nurses assisted with (aka: did) her Christmas shopping and clearly didn’t give a shit. 9-year-old me got a taxonomy book about fish.” – Skolbieski 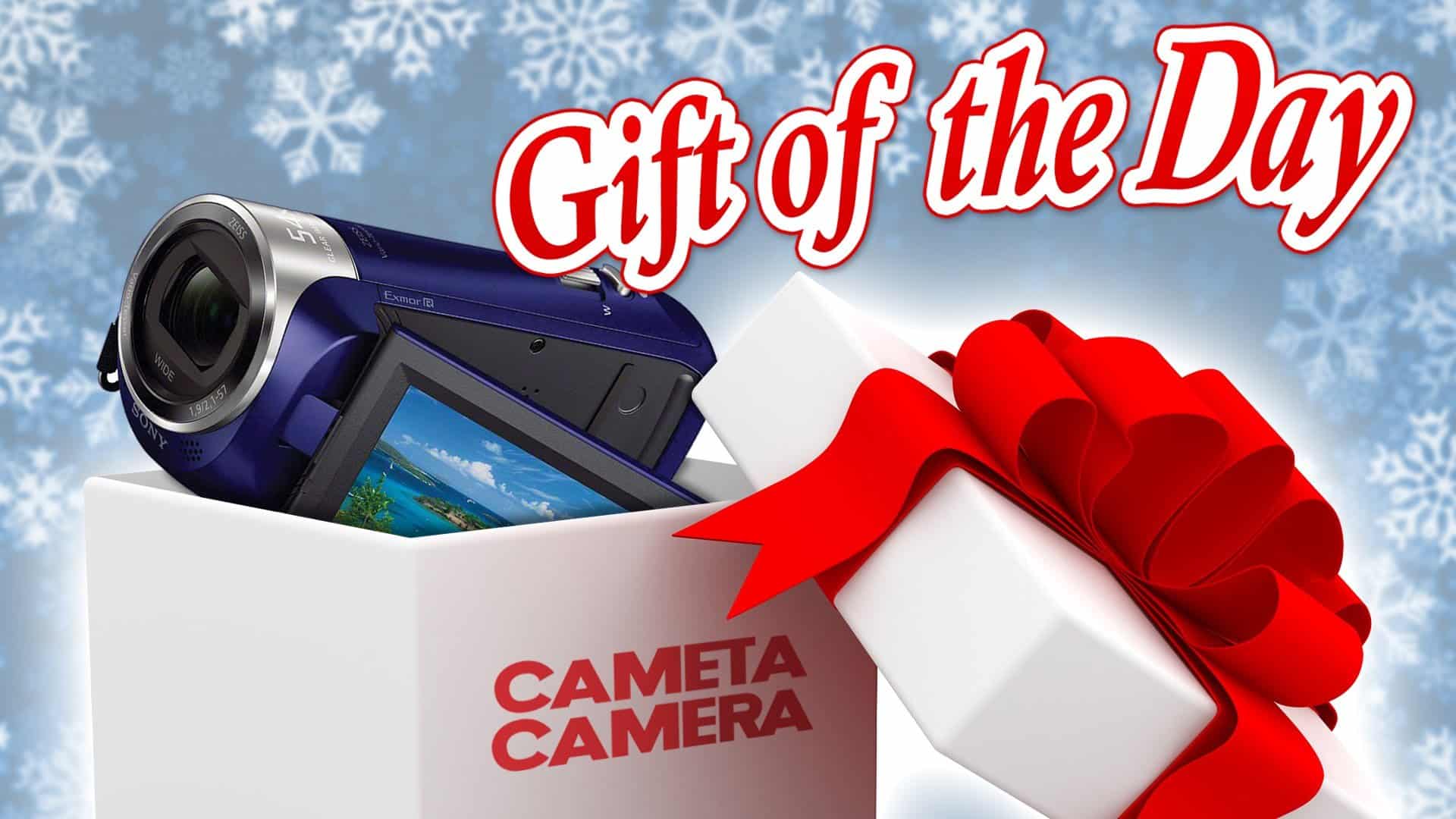 “My mom got me an envelope with a cut out of a camcorder in the Sears holiday ad.
All I wanted when I was twelve years old was a camcorder to film me and my friends skateboarding. I told her I didn’t need any presents at all but a camcorder was the only one I wanted.

Christmas morning comes, and we go downstairs and sure enough I see no presents for me under the tree, but tons for my sisters and brother. I’m kind of excited at this point thinking holy shit this is really happening. I’m gonna be sponsored by Shorty’s finally.

We’re taking turns and it comes to me and my mom gives me an envelope with my name on it, that was sticking in the tree. I had no clue what was going on, and opened it as fast as I could thinking it was a card to go with my camcorder or something… I had no clue. I open it up, and it’s the camcorder I wanted from the Sears ad, circled, and a note around it that says “Be here Saturday” as if my twelve year old self was busy all the time and needed to pencil it in. I asked what it meant, and she told me she ordered the camcorder but didn’t do in in time, so it would be here Saturday. I was confused at first, and to be honest a little bummed because everyone sat opening presents around me while I just watched, but the prospect of getting my camcorder got me through it.

Saturday comes, and I of course ask what’s going on with it, and she says oh they dint deliver Saturday’s. Ok mom, what the fuck. Anyway, now I have to wait two more days til Monday, which was torture. Monday came, and I asked again, and she said she didn’t know and she’d call the company or whatever. Days turn into weeks, wondering where it was and asking when I’d get it, until finally she just one day told me to stop asking her about it, or I’d get in trouble. “leave me alone about the damn camcorder.” Was the result, and the last I got of it.

Fast forward to next Christmas, and she told me I’d finally be getting the camcorder, only to find out again, I didn’t get it, and again was told to wait until it “came in the mail”.

I’m 27 and have no camcorder. My mom also sold a car that a friend gave to me because his father died and he had an extra one, so he gave me a brand new Sentra at the time, with 1200 miles on it. I was 16, and hadn’t just yet gotten my license, so instead of waiting for me to get it, she sold it behind my back and said it was stolen. My grandma told me the truth two years ago.” 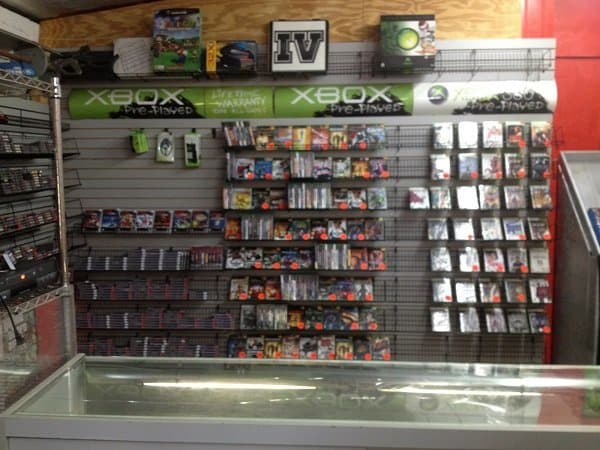 “I can actually answer this question with one of my presents this year. When I had gotten home from college I found myself with some excess cash. I decided to invest in some new video games for myself and had them sent to my house. The strange thing was I had only received half of the games. I emailed the suppliers and told them I hadn’t gotten my packages yet and was growing quite sad. Well Christmas morning came around and I was opening up my presents. I got to the one from my older brothers. I tore the paper away and open the box. Inside there were several other packages that had been mailed to our house. With my name on them.. My brother had taken half of my games and hid them from me until Christmas… Worst present ever.” -I_am_paperclip 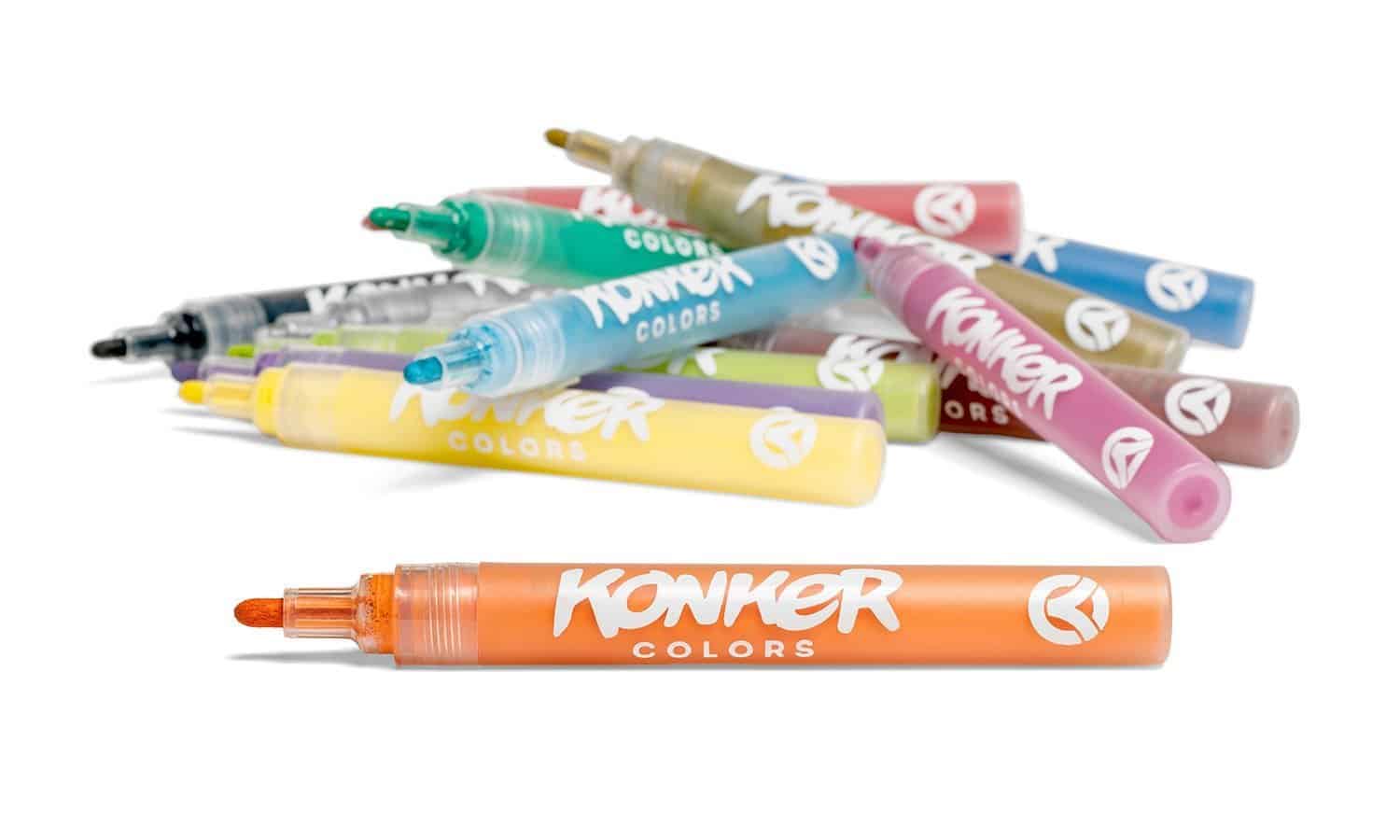 “My grandparents got me a previously-used, incomplete set of ‘101 Dalmatians’ markers. I was 22 at the time.” – Freethought923

#18. They must desperately want you to cook different recipes. 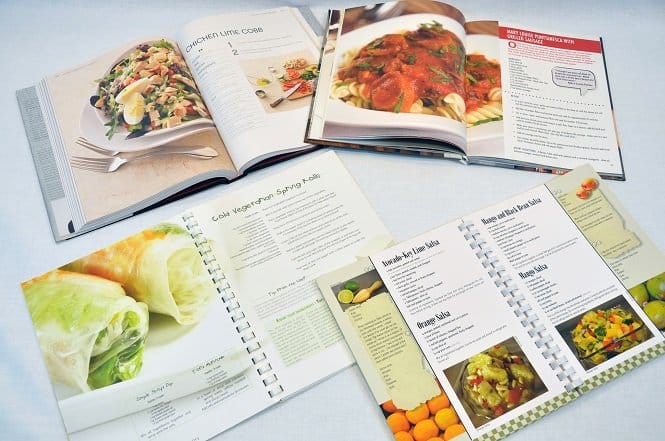 “a used cookbook, graciously given to me by the same people that gave my little sister a full snowboarding set, snowboard and all that other stuff you use when you snowboard.” – Oddballs 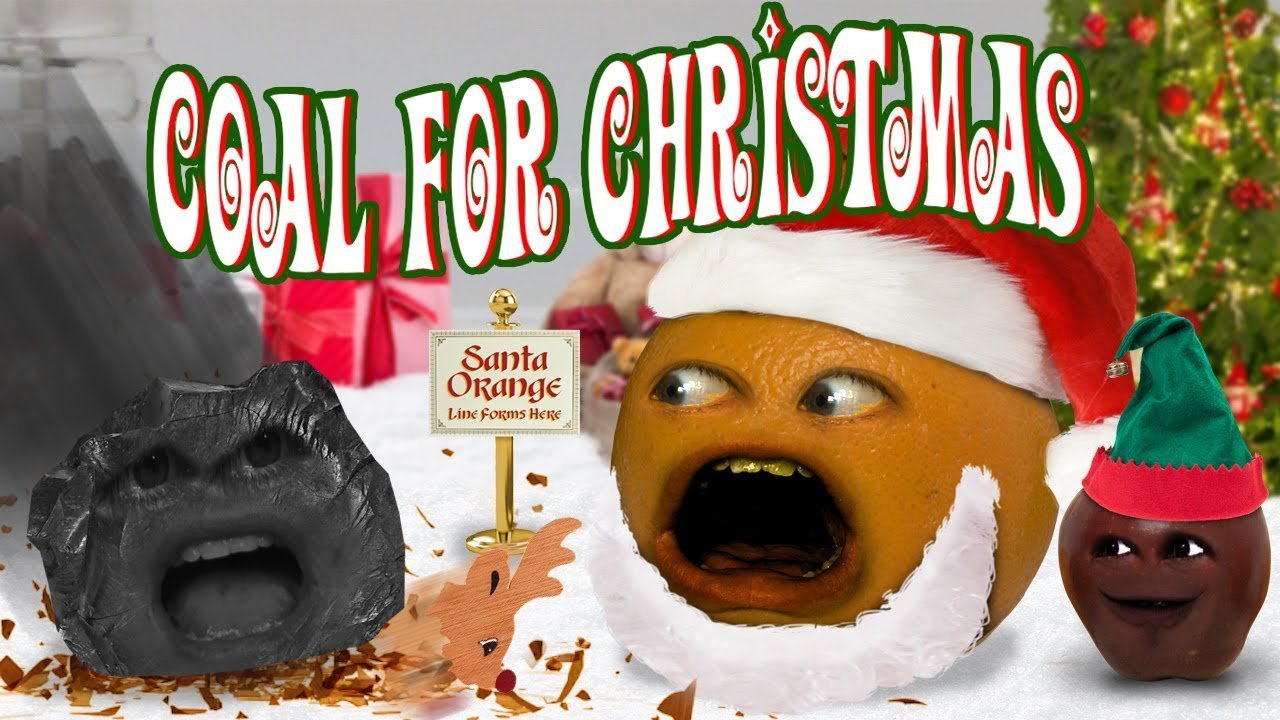 Literally coal.
Straight A student, never got in fights, helped in the community, never talked back, helped around the house and paid for everything I owned with jobs since I was 12.

Sister got a Gamegear (dating myself I know) along with games etc. as her stocking stuffer, let along her other presents. I got a piece of coal. After the laughter died down I asked if I could open my real presents to be told that WAS my present. When asked why and what I did to deserve it I was told ‘you didn’t do anything wrong, I thought it would be funny.’

Stopped holding my breath for sibling equality or even something resembling it after that.” – emotionallyempty 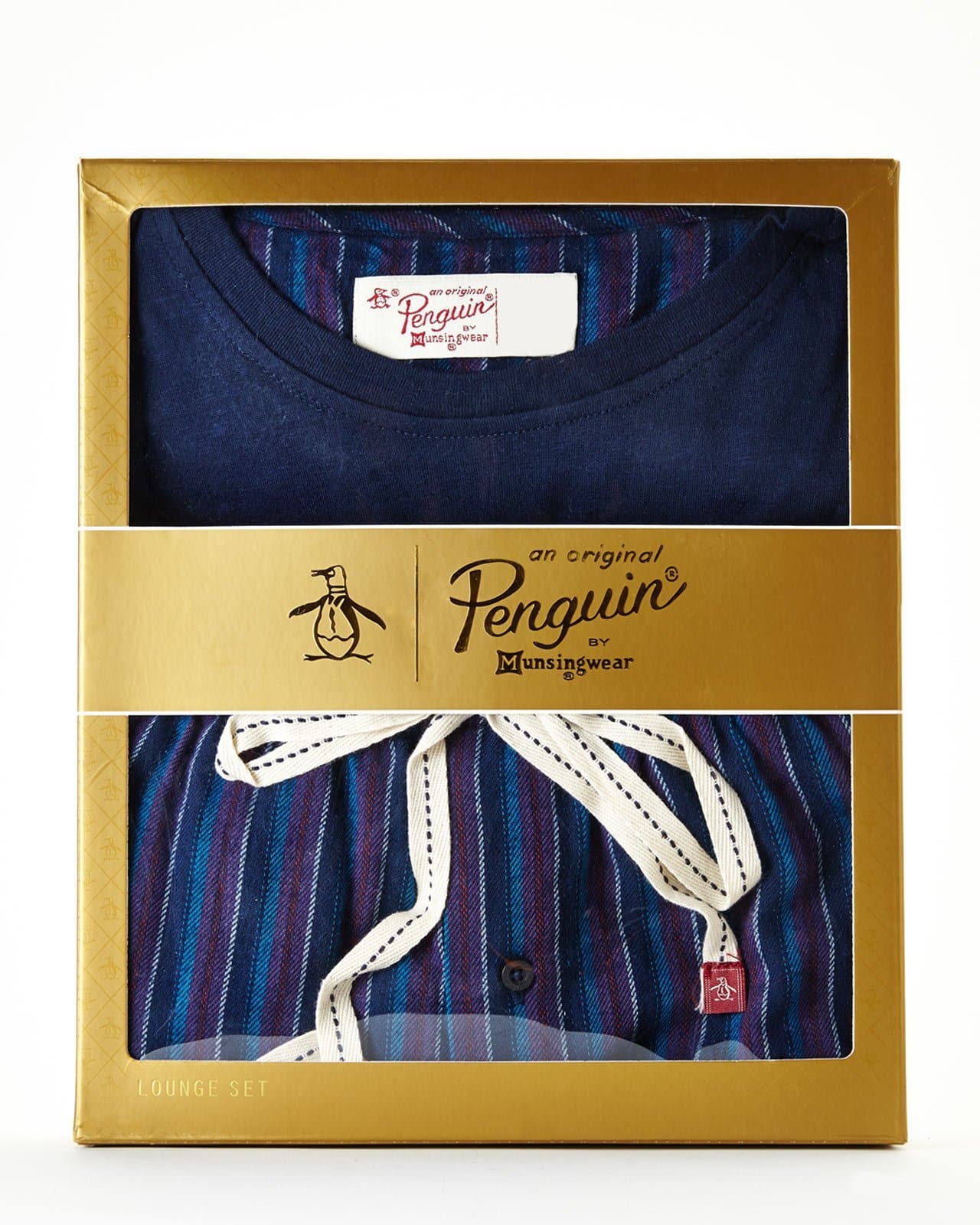 “This year I got a pair of pajamas that were identical to the pair I was wearing when I unwrapped them. Thanks again mom!” – whiteboyday

#21. What’s up with aunts giving weird and useless presents? 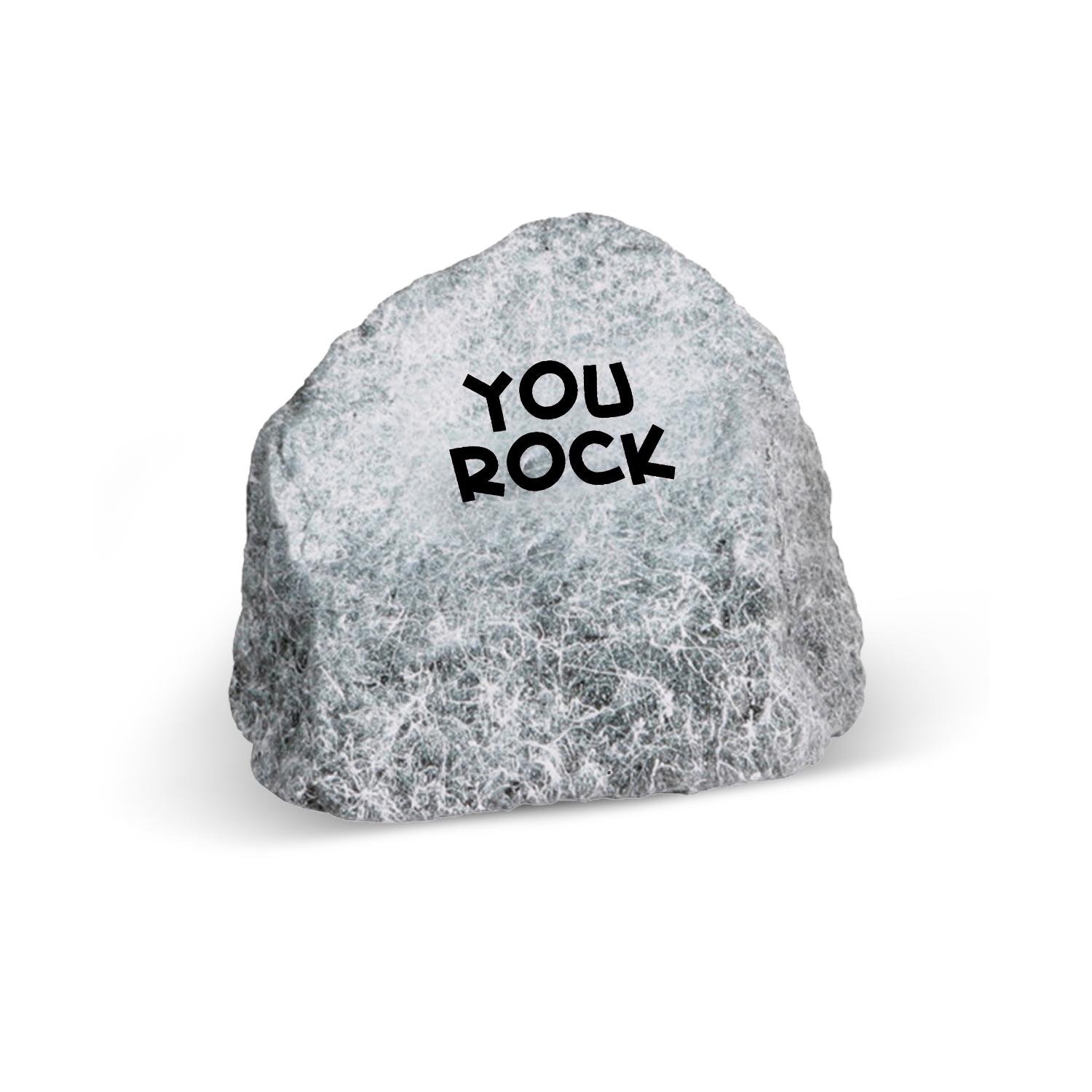 “A few years ago my aunt gave me a rock. She gave presents to me and my two older cousins and said its time for the big girls to open their gifts. She made my cousins go first and they got scarves and I opened my present and pulled a rock out of the package and looked up waiting for her to laugh and she said “isn’t it wonderful??” So I had to be like yeah, I loooove it!! She then told me that she had dug it out of her garden the previous summer and she knew that I would think it is sooo cool.
The following year she gave me acorn tops because ‘some people know how to use them to whistle and I don’t know how to show you or explain, but I’m sure you can figure it out.’ She is a tad eccentric. Both were pretty terrible presents.” – gennieb7

#22. Road to becoming a Pokemon master. 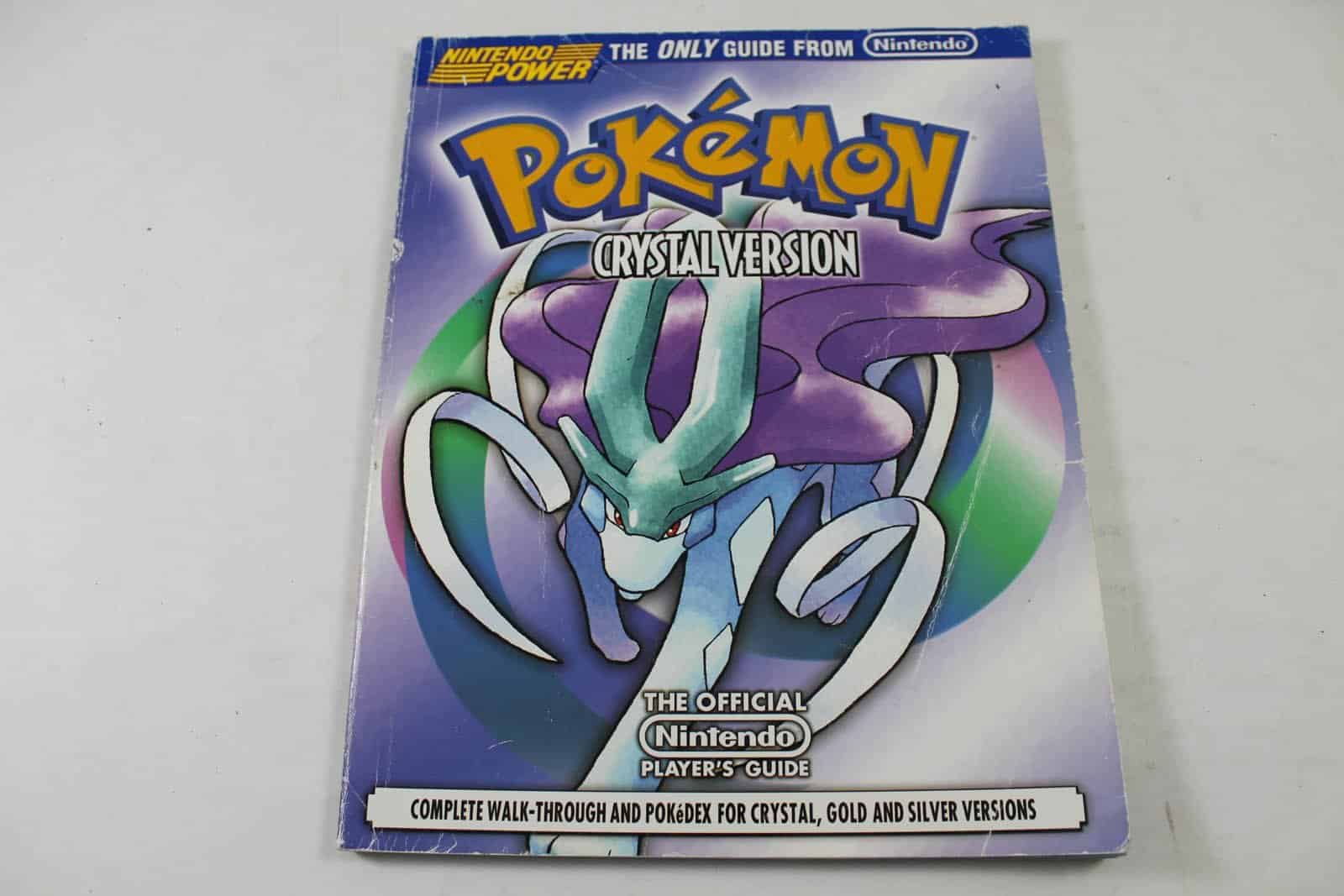 “A guide to Pokemon Crystal. Not the video game, but the guide. I didn’t even have the video game too. 🙁
EDIT: Or a GBA for that matter.” -LiquidLogiK 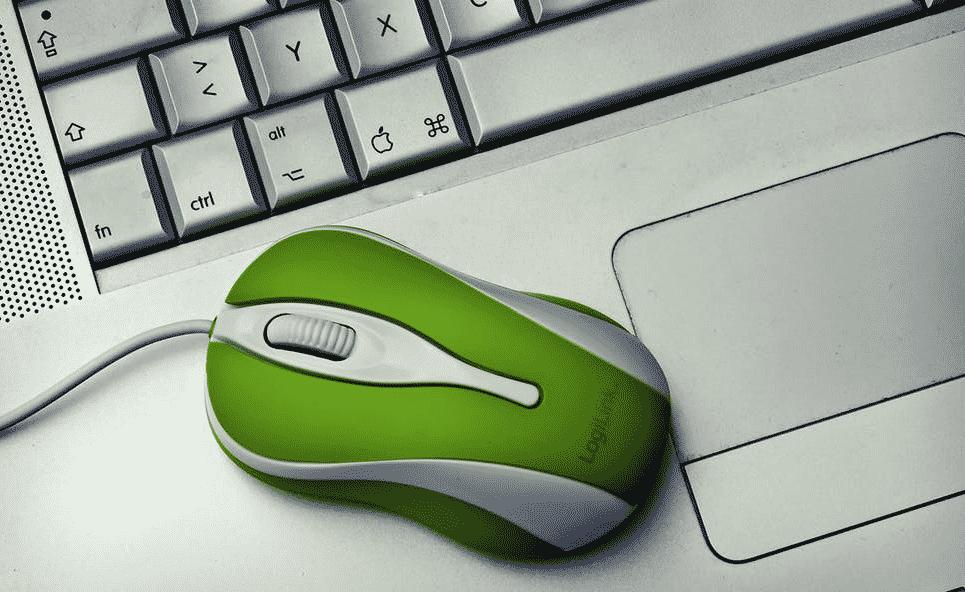 “One year when I was a kid, my parents bought me a computer mouse. What makes it bad is that I didn’t have a computer, and had been asking for one for years.” – GildedFire 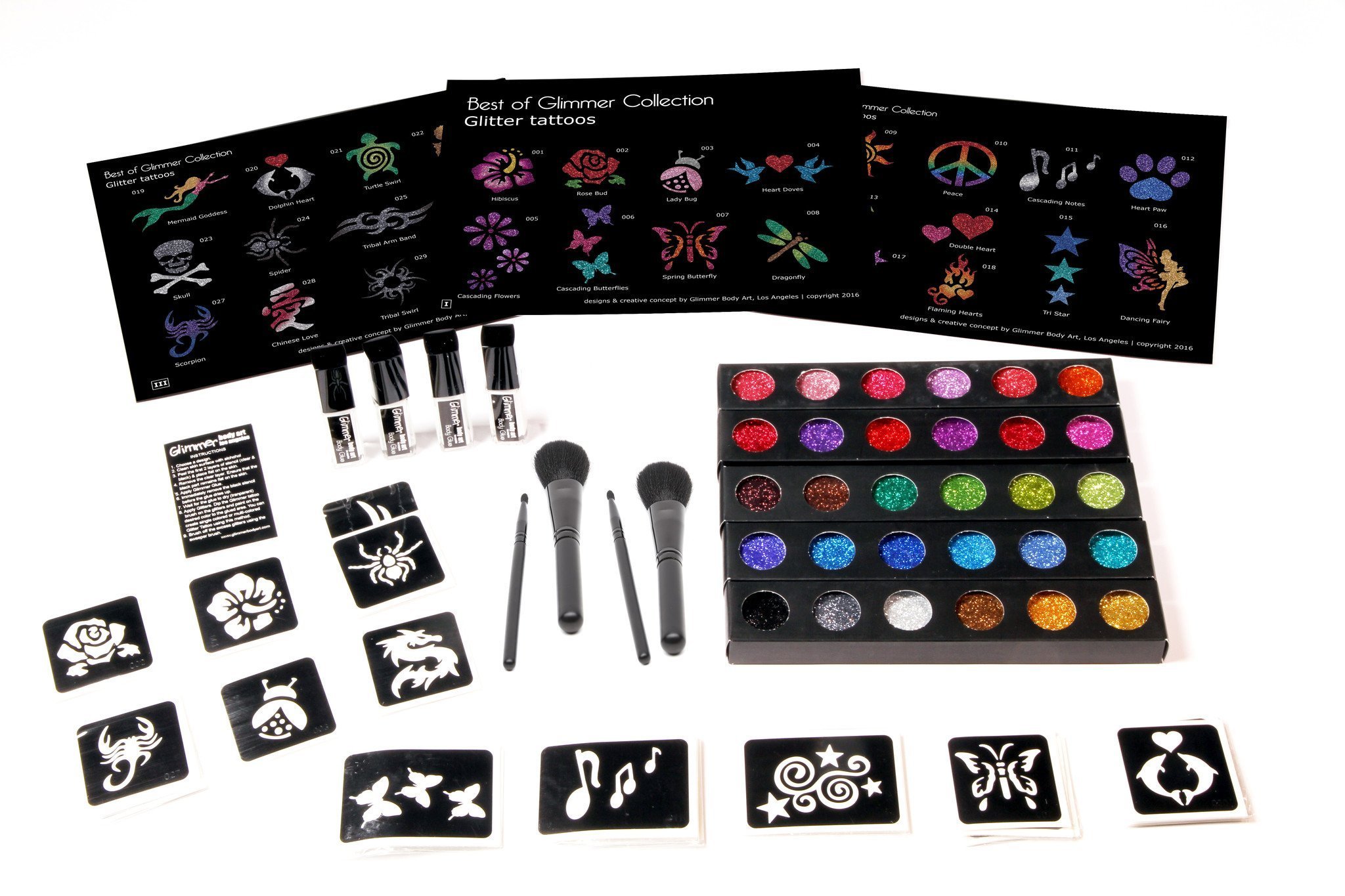 “temporary glittery metallic tattoo kit made for an 8-year-old girl (butterflies and phrases like “GIRLS RULE!”) when I was 15..i am male too.” -kentamari

What do you think of these presents? Have you received anything much worse?