Stress can be triggered by a lot of different things – it could be your job, an emotional challenge, or many opthers. Apparently though, where you live can also be a factor.

According to a new study conducted by UK’s Zipjet, a person can be less or more stressed depending on what city he lives in the world. The research revealed the world’s least and most stressful cities of 2017. Factors considered in the study included everything from public transport and traffic levels, to green space percentage and citizen’s financial status, to infrastructure and pollution levels, to safety and many others.

Zipjet studied 500 locations and gathered information based on 17 categories. 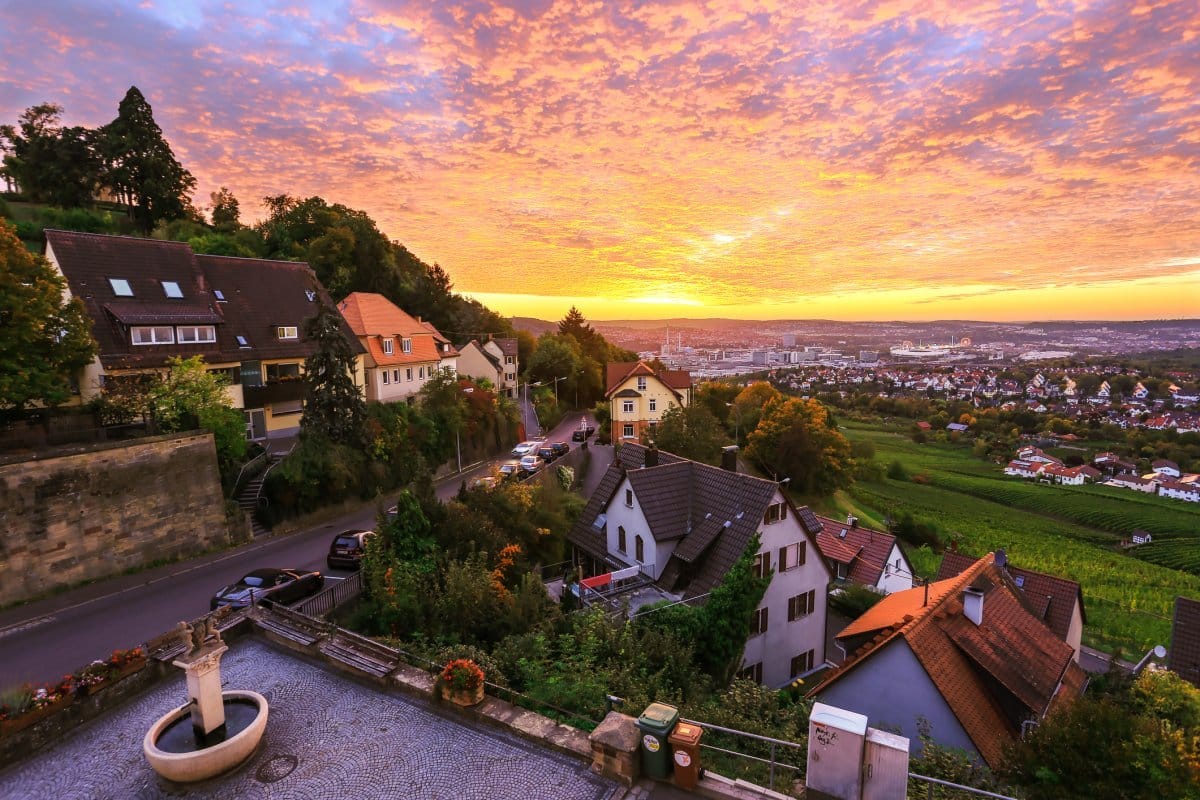 The results tell us that Germany is the ultimate go-to destination for anyone who wants to live a stress-free life. Out of the 150 cities they ranked, 4 of the top 10 less stressful locations are German cities namely Stuttgart (which ranked #1), Hanover (#3), Munich (#5), and Hamburg (#9 – which is tied with Austria’s Graz).

So what drove Stuttgart to the top spot? Well to begin with, the city has a strong local economy. Besides, it is home to Porsche, Bosch and Mercedes-Benz. Along with its economic stability, the city also has the largest percentage of green spaces within its area.

In a CNN article, we learn that David Moos, a PR professional based in Stuggart, said that the greenery in the city “really [has] a noticeable effect on stress.”

He went on to explain further, saying:

“The ability to feel less enclosed can help you in not feeling stifled, and personally I find this reduces anxiety. The feeling of security in the city, both financial and in the sense of personal safety, is also a great comfort.”

Here are the results for the world’s less stressful cities: 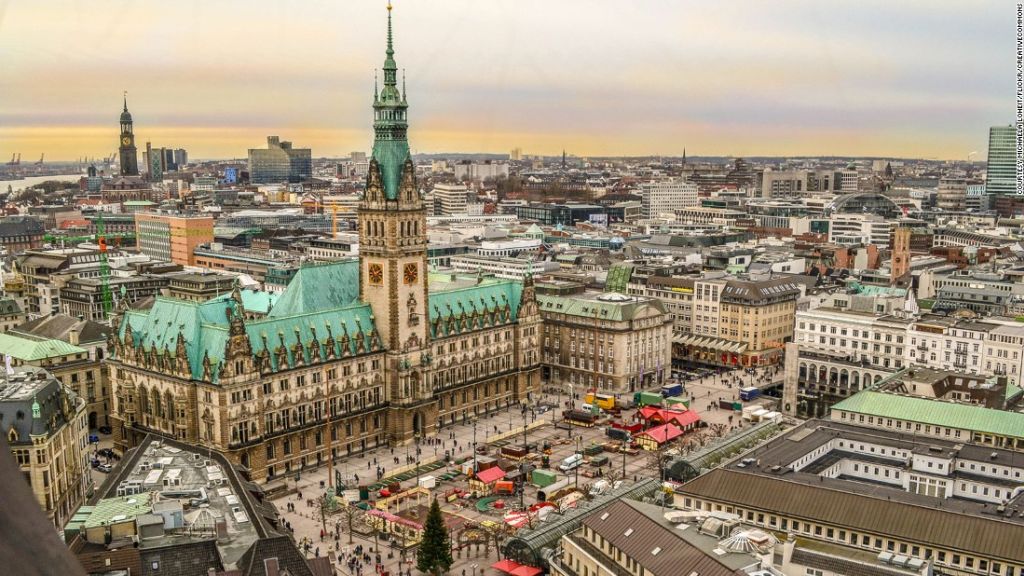 On the other hand, the world’s most stressful cities are as follows: 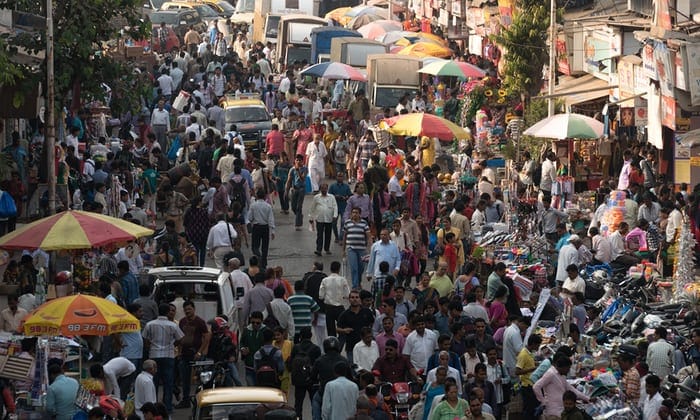 “Mental health problems are on the rise worldwide, with stress being a trigger and contributing factor towards this increase. We hope that by pinpointing how the least stressful cities are managing this issue, those cities struggling with a stressed out population can overcome it. We’re happy to be a part of the wave of digitalization working to reduce stress all around the world.”