Raising a child is a big responsibility and this is one of the reasons why some parents prefer a small family. But as fate would have it, some are given more than what they initially planned for. Nonetheless, a baby is always the greatest blessing any parent could ever have.

Bobbi and Kenny McCaughey received another blessing after their first born as they welcomed their new babies, that’s 7 times the “love” too. In November, 1997, Bobbi McCaughey gave birth to 7 bundles of joy, making history as the world’s first surviving set of septuplets who were born premature. It was a great news for everyone and the kids has been followed and filmed since. Their miraculous story was even featured on the cover of Time magazine.

A photo of the McCaughey septuplets with their older sister Mikayla and mom, Bobbi. 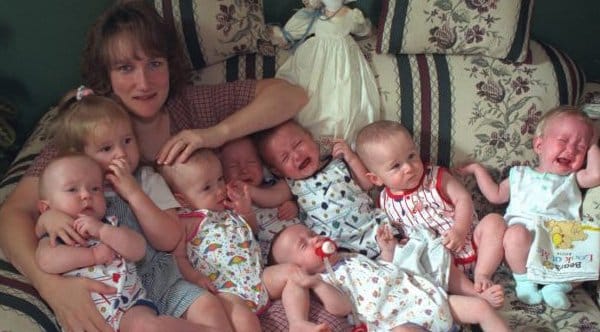 They were in the public eye for some time until Bobbi and Kenny decided to live normal lives with their kids. Times weren’t always easy but they gained strength from each other especially from their 7 priceless treasures. Their faith has also become the “rock” that enables their family to withstand everything. According to Bobbi, they are grateful to have a great support system over the years, always ready to give a helping hand whenever they need one.

18 years later, the McCaughey septuplets are in the limelight once again–now all grown up. For Today’s “Where are they now?” series, the show caught up with Bobbi to talk about their lives over the years especially having to raise 7 kids at once. The septuplets siblings were also asked some questions about each other which they wittily answered.

Watch the awe-inspiring video below:

Time flies but I bet the McCaughey family is still in 7th Heaven with the presence of 7 adorable babies turning into such fine and witty young women and men. Their parents must be so proud. Talking about a big and happy family!

She Gave Birth to Quintuplets, But What Happened to Her Children will Break Your Heart! 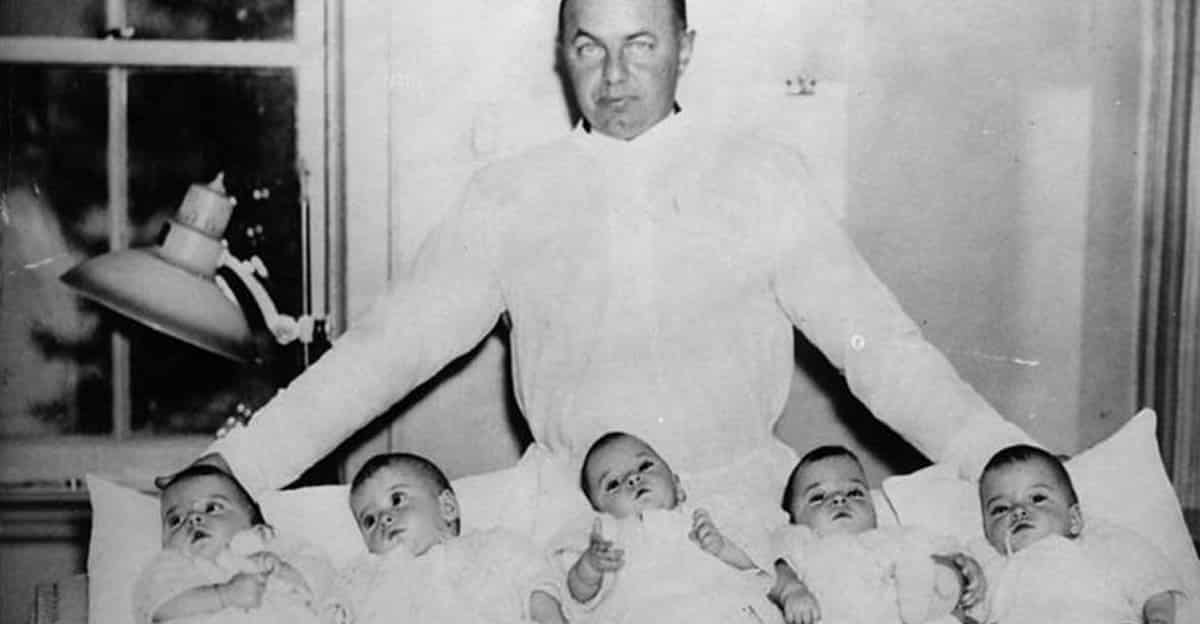