True love lasts forever, they say, and while the most skeptical of individuals will probably doubt that, the story below will surely restore your faith to the concept of real love.

Norwood Thomas, 93, and Joyce Morris, 88, were lovers back in World War II. He was a young soldier while she was a beautiful English lady. They haven’t seen each other since then but thanks to the generous donors over at GoFundMe, they finally will.

The two initially met in 1945 at the River Thames in London. They immediately fell in love but their relationship had to end after the war. At one point, Norwood thought that Joyce has died in a plane crash since the description of a certain victim sounded exactly like her.

Although they haven’t seen each other for more than 70 years, Norwood and Joyce still love each other. 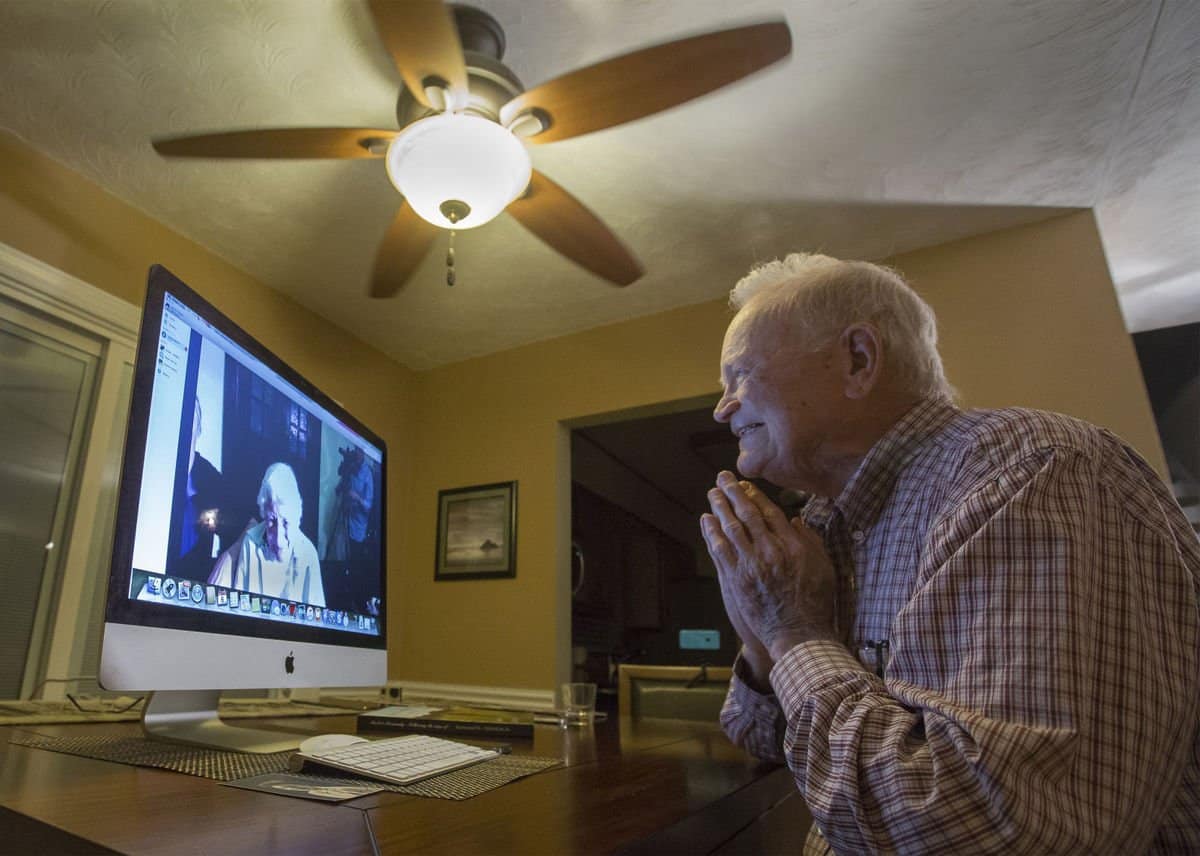 Last year though, Joyce did a Google search that led her to Norwood once again.

She discovered that he is now living in Virginia Beach. She, on the other hand, resides at Adelaide, Australia.

With the help of their respective sons, the two have eventually gotten in touch via Skype.

You can watch one of their chats here:

Barbara Lee McDonald read about their story online and she decided to help out. She created a GoFundMe campaign so Norwood can finally travel to his long lost sweetheart after over 70 years of being apart.

“These two beautiful people deserve after all this time to hold one another and reconnect. I believe we can do this!

With a GoFundMe campaign, Norwood hopes to make the trip to Australia so he can be with her this Valentine’s Day. 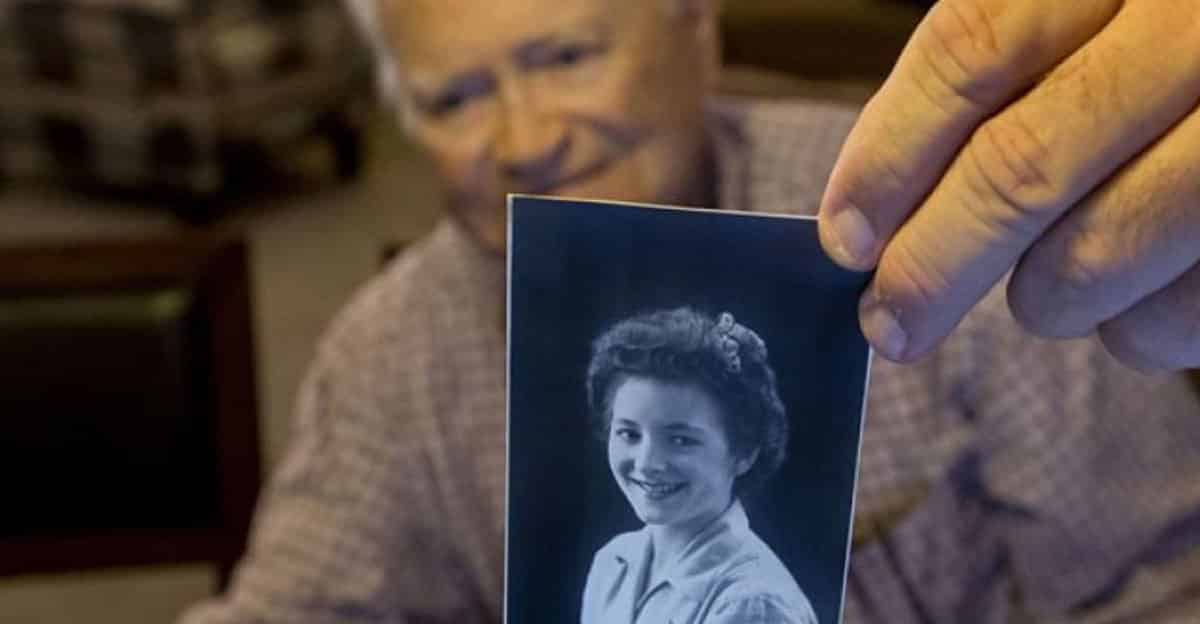 Naturally, Norwood is excited. “I’m numb,” he said. “I have no idea what my emotions are going to be once we meet face to face.”

Aside from Joyce, several camera crews from media outlets will be welcoming Norwood as he arrives at the airport, hopefully in time for Valentine’s Day.

If you want to help make that a reality, you can send a donation via their GoFundMe account.