While we all believe that appearance shouldn’t even be an issue when it comes to love, some women are admitting that they are indeed much happier being in a relationship with men who are less attractive. This is what a new study tells us and people are divided in their opinions about it.

In a research conducted by the Florida State University among heterosexual couples, experts found out that more successful relationships tend to be those with the female being the more attractive one.

Apparently, women are much happier when they’re with less attractive men. 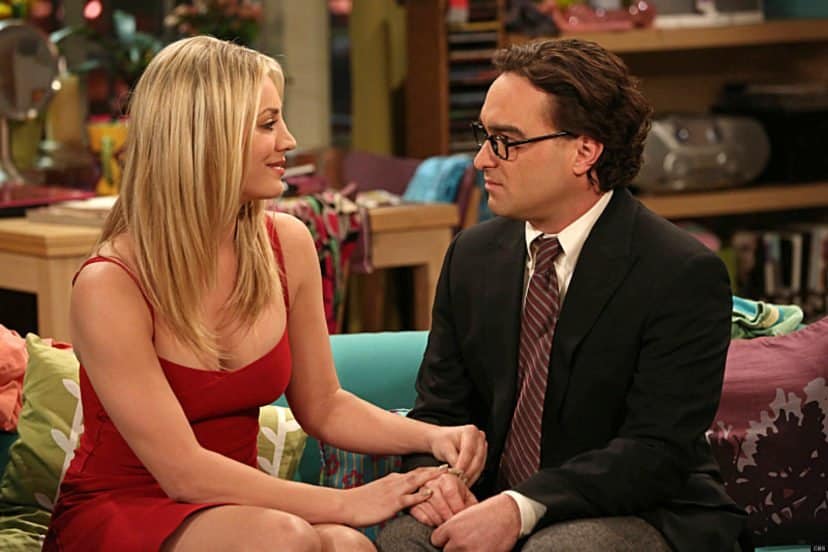 This was how the researchers came up with the conclusion:

“To complete the study, the couples agreed to be rated on their attractiveness by boffins from Southern Methodist University and Florida State University, and were given a questionnaire to fill in, which explored their desire to remain fit and sexy…

“The study examined 113 exclusively newlywed couples in their 20s, who live near Dallas and had been married less than four months, thus rendering the findings completely unrepresentative of anyone not befitting that description.”

Having a good-looking husband comes with not-so pleasing consequences. 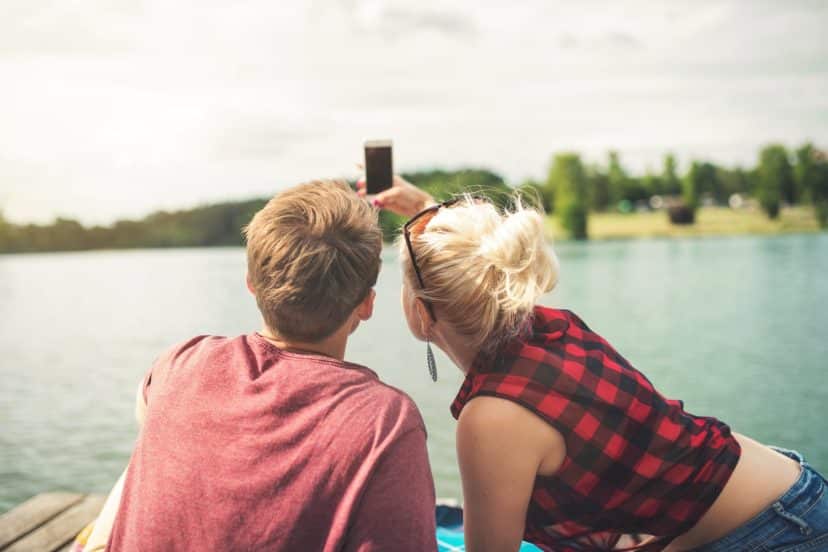 Tania Reynolds, one of the researchers, had this to say about the study’s findings:

“The results reveal that having a physically attractive husband may have negative consequences for wives, especially if those wives are not particularly attractive.

“It might be helpful to identify women at risk of developing more extreme weight-loss behaviors, which have been linked to other forms of psychological distress, such as depression, anxiety, substance abuse and dissatisfaction with life.”

Meanwhile, it has also been noted that most men didn’t feel pressured to diet because of how their partners’ look. 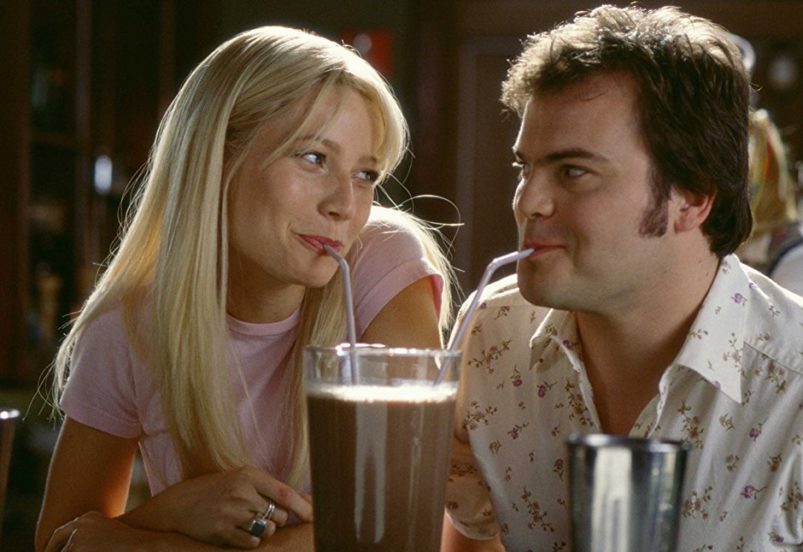 “In contrast, men’s dieting motivations were not significantly associated with their own and their partners’ attractiveness.

“The husbands seemed to be basically more committed, more invested in pleasing their wives when they felt that they were getting a pretty good deal.”

Reynolds had a suggestion for couples in order to fight the negative emotions.

“One way to help these women is for partners to be very reaffirming, reminding them, ‘You’re beautiful. I love you at any weight or body type’.

“Or perhaps focusing on the ways they are a good romantic partner outside of attractiveness and emphasizing those strengths: ‘I really value you because you’re a kind, smart and supportive partner.’

“If we understand how women’s relationships affect their decision to diet and the social predictors for developing unhealthy eating behaviors then we will be better able to help them.”

Do you agree or disagree with these findings? Share your reactions by commenting below!