Who would have thought that someone can become pregnant – not by a human but by another species – from simply eating your favorite food? It’s human nature to have food cravings and indulge yourself in meals to the point that some of us couldn’t stop chewing until we become “food pregnant.” Becoming literally pregnant, though, out of your food addiction is another story, but it actually happens and another case of this just emerged recently.

A Korean woman experienced one of the most unusual effects of eating food. She became literally “pregnant” after consuming a common squid meal favorite — calamari. The 63-year-old complained of sharp pain in her mouth and that was when doctors found out that her mouth had become impregnated with 12 baby squids.

According to reports, the unnamed woman was eating a piece of squid that though partially cooked, still had its internal organs intact. She quickly felt an intense pain in her mouth, making her spit out the food. However, she continued to feel some “prickling and foreign body” in her mouth, hence deciding to go for a checkup.

It might be hard to enjoy another calamari meal after finding out that it can impregnate you. 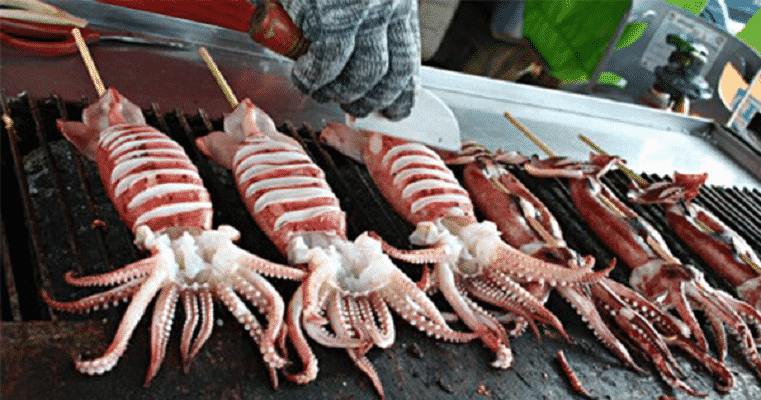 From the woman’s hospital records, doctors reportedly discovered a number of “baby cephalopods” or baby squids attached to the interior of her mouth. The creatures, later identified as “squid spermatophores,” are actually sacks that are equipped with some sort of an apparatus that can forcefully release sperm. The cement-like material then secures itself to a wall, which in the case of the woman, is her tongue’s mucous membrane, cheek, and gingiva.

A spermatophore apparently has an apparatus that can shoot sperm when chewed.

Despite the squid being boiled before cooking, the sperm or “cephalopod spermatophores” were still alive and they penetrated the woman’s oral cavity during consumption. It is believed that chewing the sack was what prompted them to shoot sperm, which was then embedded in the woman’s oral cavity. Apparently, the mouth is just one of the few places that spermatophores could penetrate.

Despite being brought to a boil, the spermatophore survived and left sperm in the consumer’s oral cavity. 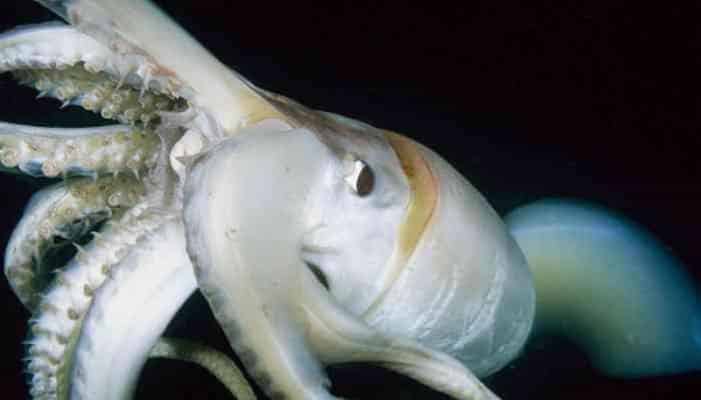 Danna Staaf, a squid aficionado from Science 2.0, elaborates on the incident, sharing her own experience, saying:

“The skin on your hands, and most of the rest of your body, is much too thick to get stuck. I’ve probably had hundreds of spermatophores [discharge] on my fingers and never felt a sting.”

After an excruciating pain, the scientific paper from the National Center for Biotechnology Information in Bethesda, Maryland, reported that the baby squids were finally detached from its Korean host. It stated:

“Twelve small, white spindle-shaped, bug-like organisms stuck in the mucous membrane of the tongue, cheek, and gingiva were completely removed, along with the affected mucosa.”

So be extra cautious the next time you eat any squid meal to avoid hosting baby squids in your mouth. 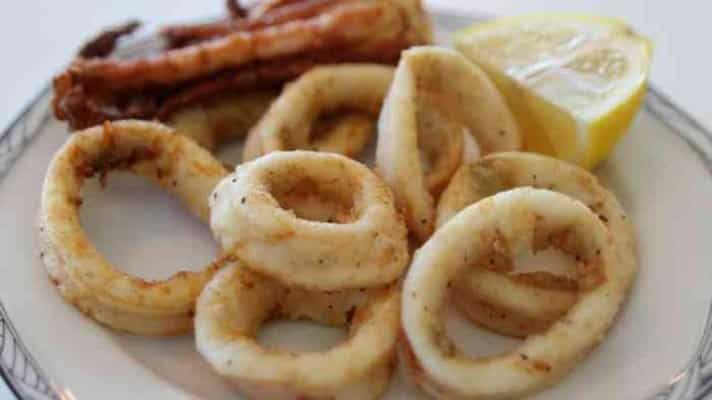 While it seems extraordinary to experience such kind of “pregnancy” out of food, the woman’s story isn’t actually the only case in the world. Several incidents of spermatophores impregnating oral cavities were reported in Japan. However, the Korean’s case is considered unique as it is the first that happened after consuming a parboiled squid while the other cases were reported from eating them raw.

Another case of squid insemination was documented by the US National Library of Medicine National Institutes of Health, after the patient had eaten raw seafood. This time the doctors noted that the biopsy showed that “the sperm bags of the squid had thrust into the squamous epithelium (inner lining) of the patient’s hard palate (roof of the mouth).