Every relationship has its own set of rules. However, one woman may have taken it a little too far. The possessive girlfriend’s list of strange demands that she had given her man has gone viral for all the wrong reasons.

The strange contract was discovered when a man decided to trade in his car. The list consists of 22 rules that starts off with an absurd demand: “You are NOT to have a single girl’s phone number.” Not surprisingly, it gets worse from there.

Get ready for the strange rules this woman has prepared for her boyfriend. 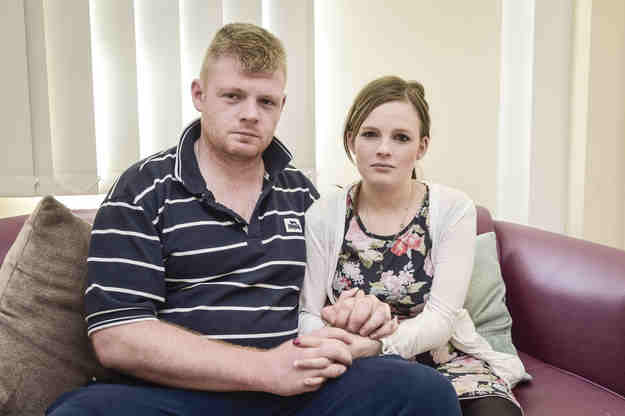 The boyfriend was banned from interacting with other girls, even on social media. In addition to that, his time with his friends, especially Keegan, is extremely limited. He’s also not allowed to drink unless his demanding girlfriend is around.

The rules suggest that the woman doesn’t want to be corrected. “You are NOT to get mad at me about a single thing ever again,” she wrote. “If I say jump, you say, ‘how high, princess?'”

The contract even allows the girlfriend to commit a crime if she ever finds her man in the company of other women. “If I catch you around girls, I kill you,” she wrote.

The poor man could barely do anything without his girlfriend’s permission. 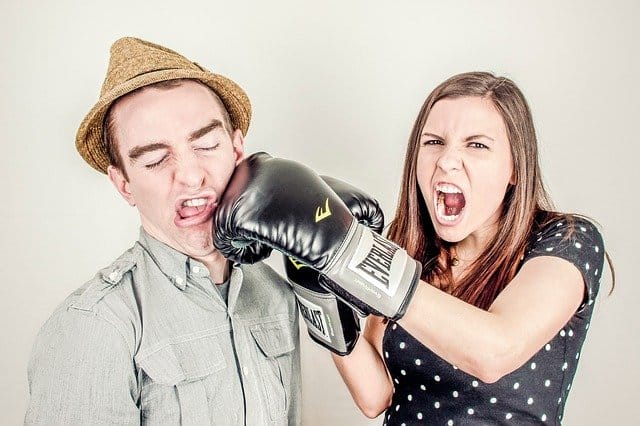 Needless to say, netizens were amazed by the woman’s strange demands. Although most people simply expressed their disdain for her bizarre rules, others were also concerned for the hapless boyfriend. A few comments suggested that the list was the reason why the man decided to ditch his car and escape.

Interestingly, people have also pointed out that the contract may have been created by the girlfriend after she caught her man cheating on her. Some believe that he had begged to get back into the relationship. The rules were then put in place to make sure he would never cheat on the woman again.

What do you think of this girlfriend’s rules? Let us know in the comments.