Dreadlocks are a thing today, wherever you are in the world. Though there’s a debate on where it actually started, many people are still fond of the unique hairstyle popularized in the modern world by Bob Marley.

A vlogger who had her dreadlocks for three and a half years, tried to document how long it would take her to remove her dreadlocks. To her surprise, it took her five long days as shared in a video on her YouTube channel. 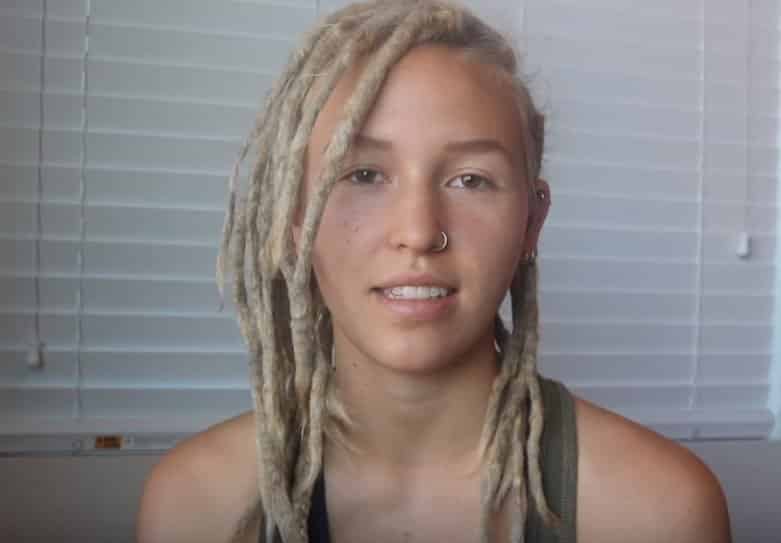 Bell Coleman said in the video that has been viewed a million times:

“I am doing something pretty drastic that is going to bring a lot of change to my life and I am very excited and nervous — but mostly excited.”

Bell had her dreadlocks for years and initially wanted to shave them off. However, she decided to just remove the dreadlocks to reveal her curly hair. She visited various hair shops to get combs, conditioners and a hair pick.

To remove her dreadlocks, she soaked each one in hot water for 10 minutes. She then applied heavy conditioner on each one as she tries to brush them out. Bell started from the bottom and made her way up to the dreadlock using a brush.

Bell also shared some photos of her progress after she removed her dreads.

She mentioned using the Paul Mitchell detangler mixed with hot water in a spray bottle. 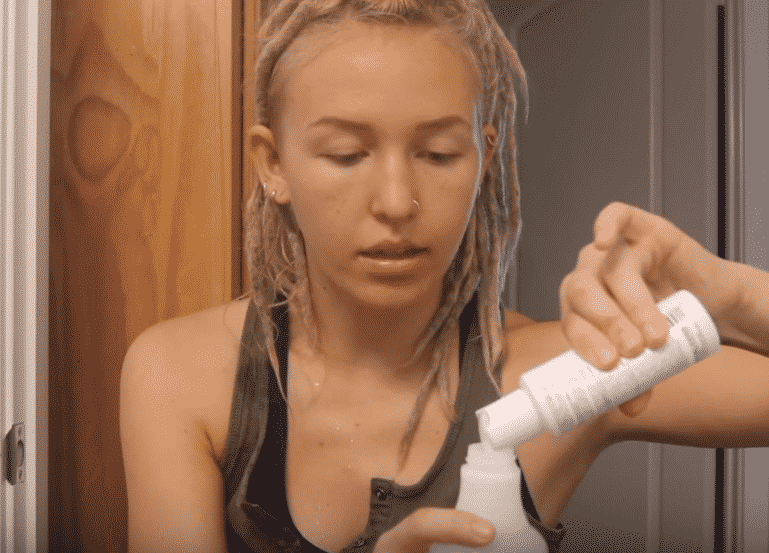 When her hair gets too dry, she sprays it with the solution and to make it easier to detangle the strands. Along the way, large clumps of hair fall off and she explains that it’s just normal.

She even asked her mom for help. 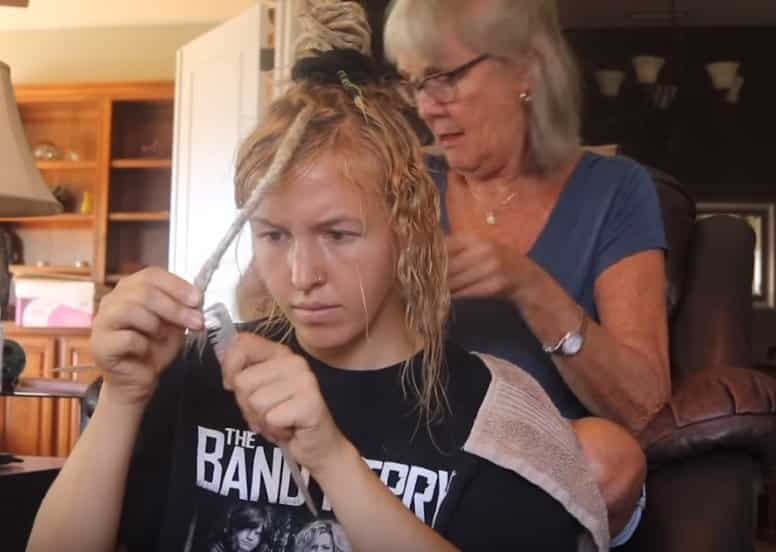 “This may seem like a lot of hair to come out of just one dread, but you gotta think”

“Regular hair sheds naturally every single day. So with dreads, that hair gets stuck in the dread and does not shed.”

“I haven’t felt my hair in three years, so it’s really cool just to feel my hair.”

It took her five long days to remove all the dreads and here's how she looks now. 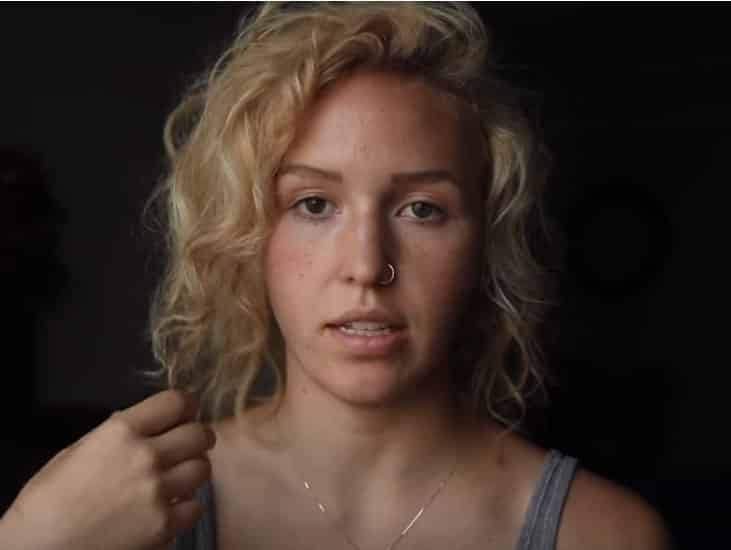 Are you thinking of getting dreadlocks? This video shows how hard it is to remove them. In some cases, those with dreads just shave their hair off.