Unfortunately, a lot of kids live in poverty, leaving them with nothing to eat in most days. While some choose to ignore this problem, one woman gives her time and energy to solve it.

For a decade, Willa Johnson had been working in food services in Texas and saw a disturbing pattern of children not being fed well in small towns like Athens. While young kids get to eat nutritious meals while they are at school, they most of the time get hungry when school is over. Willa wants to stop this alarming trend. 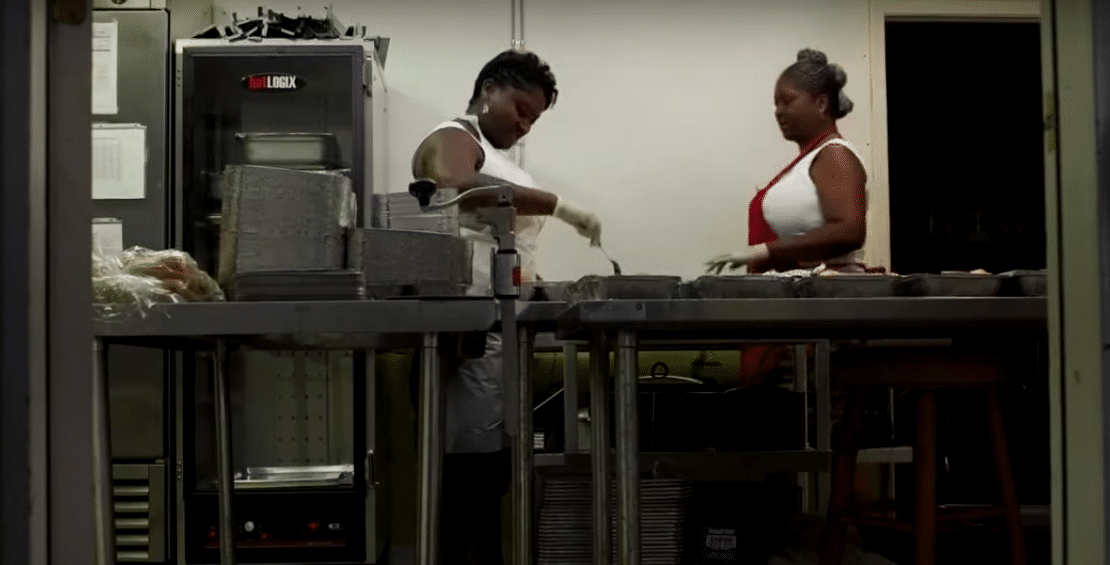 “If a kid is hungry and they wanna eat, I will feed them,” she said. 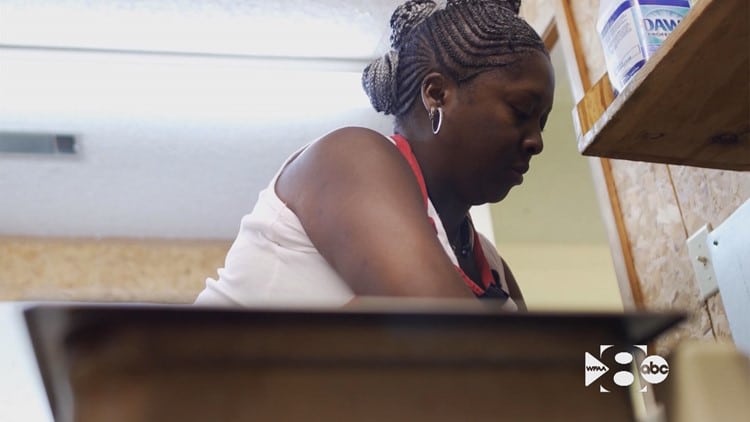 Determined to help those who are in need of food, Willa decided to quit her job created “The Soul Kitchen,” which is a catering company.

The resourceful lady decided to make a leap of faith that would wind up benefiting hundreds of hungry kids in Texas.

“God put people on this earth for certain reasons, and I think this is my calling,” Willa said. 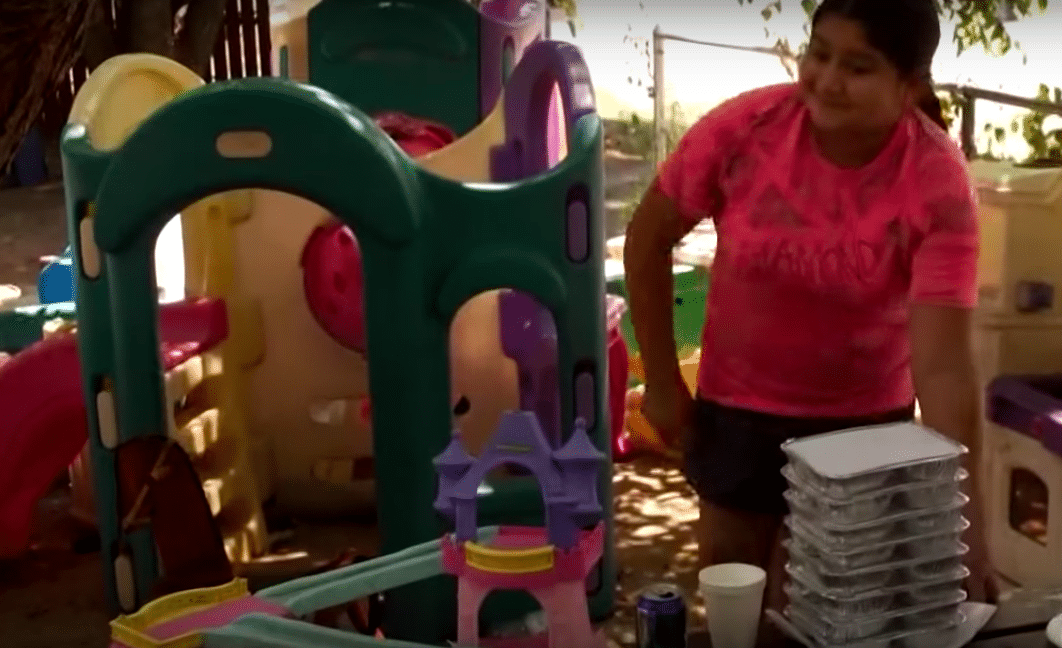 She doesn’t make any money, but Willa is paid in hugs, which she said feels like being given a million dollars.

Willa would use her income Soul Kitchen to cook nutritious meals for kids in Athens so they won’t go hungry.

In the wee hours of the morning, Willa and her daughter work in the kitchen to prepare hundreds of three-course meals.

“When you have it in your heart, and it’s your passion, it’s not going to bother you at all … God put people on this earth for certain reasons, like he put me here to cook for these kids.”

The kids that Willa helped are so inspired by her kindness that they want to grow up just like her.