A woman from India sustained several injuries after being beaten by a stick by several men. The culprits? Men who allegedly tried to molest her but were unsuccessful.

The incident happened in Uttar Pradesh, located in the country’s Mainpuri district. According to the woman, she was just asking for directions from the group of men when they tried to grope her and remove her head covering, also locally called as dupatta.

In a video that captured the incident, it can be seen that the woman was trying to fight the group of men. 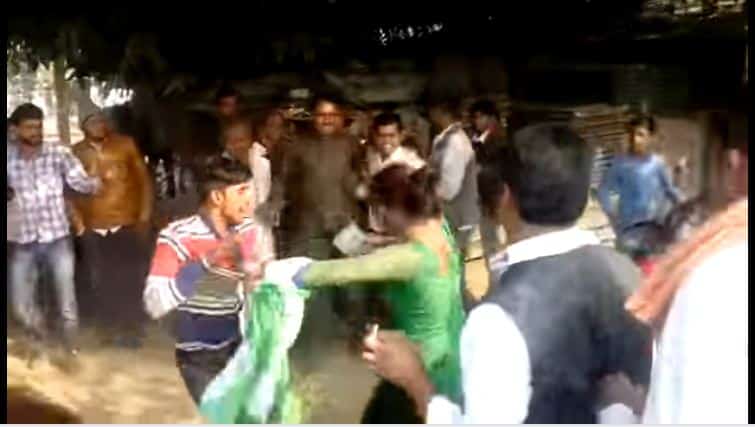 At that point, another man came and started beating her with a large stick. If that’s not enough, the men also shouted offensive remarks.

The woman’s husband was also struck and their two daughters were reported to have witnessed the entire incident.

The woman suffered from bleeding and some head injuries. 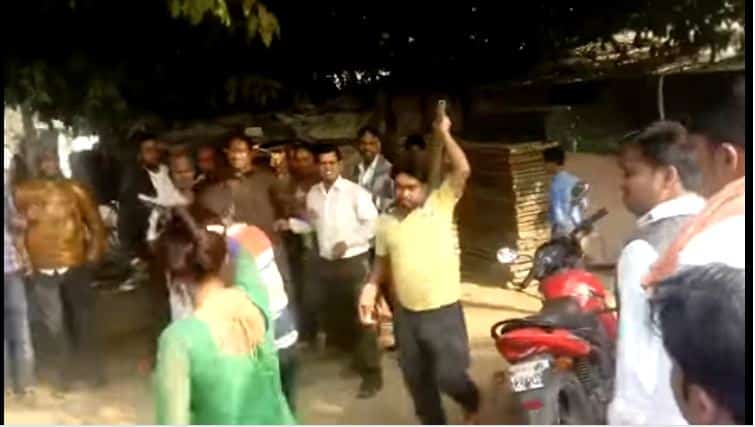 She already filed a complaint at the police station and was said to announce a threat that she will shoot herself dead if the culprits will remain unpunished.

According to an official who spoke with The Indian Express, a total of three suspects have then been sought after by the police. Eventually, one of them named Anand Yadav was arrested.

Here is the video of the incident:

Disgusting things are indeed happening in the world right now.