A woman has finally been reunited with the daughter she was never sure she had. After all, she only donated an egg cell in the past and was left clueless if it was ever used at all.

In order to partly support herself in college, Amy Throckmorton donated her egg cell back in the days. While she was not sure whether the said egg cell was used, she admitted that she always wondered whether someone would come knocking on her door and introduce himself or herself as her child. What Throckmorton did not know, however, was that her egg cell was not only used to give life to another human – the child born partly due to her egg cell had been bent on looking for her!

Elizabeth Gaba was finally led to the woman who makes up half of who she is, thanks to Amy Throckmorton’s photo showing her lounging by the pool. 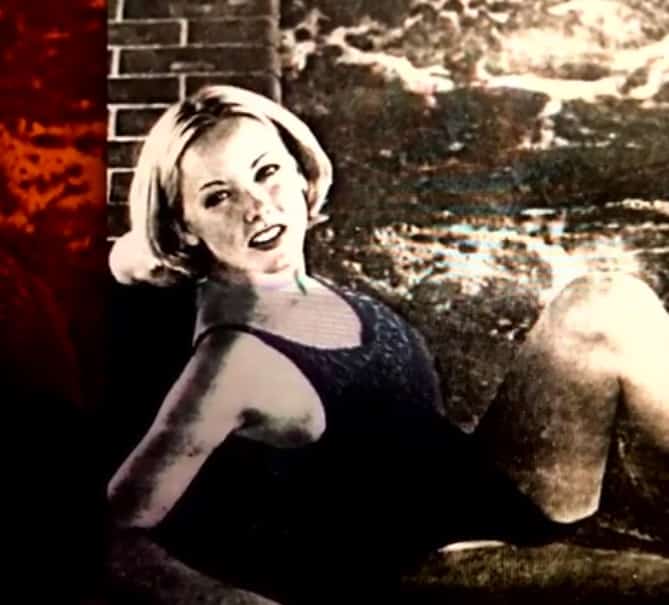 Since Elizabeth Gaba turned 18, she had already been in active quest for the woman who accounts for half of who she is. Using the file given to her on her birthday (which contains the the photo of her biological mom lounging by the pool and other information), the college student and singer was eventually led to Throckmorton’s door.

There is no denying that Gaba was formed from Throckmorton’s egg cell as they share several qualities. 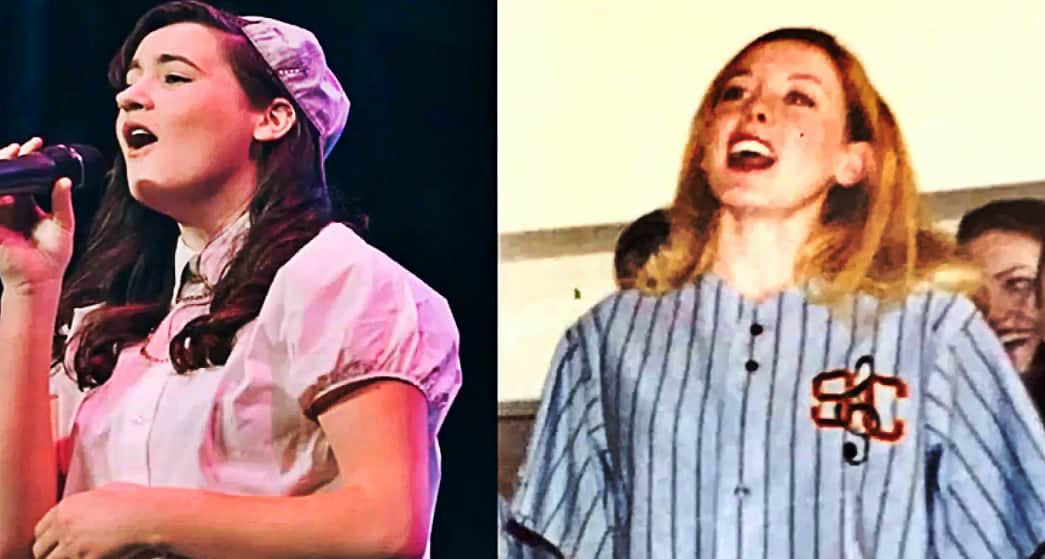 Upon their joyous meeting recently, both Throckmorton and Gaba were both astounded by the similarities that they share. Apart from studying in the same university, it has been revealed that they are both gifted with vocal prowess. In fact, Throckmorton was once part of the a capella group that Gaba is now part of, the SoCal Vocals.

“It is a mind-bending story. The coincidences are so crazy,” Throckmorton said.

Apart from being talented singers, Gaba and Throckmorton are both passionate about birds, too. 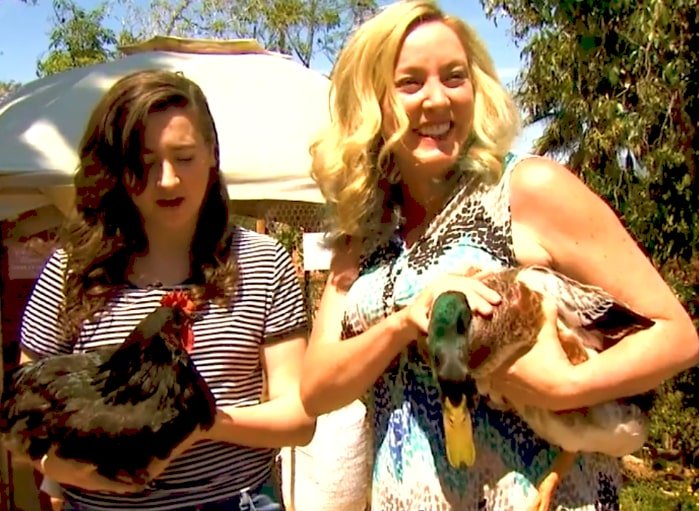 The meeting also answered some mystery in Gaba life. According to the daughter that Throckmorton never gave birth to, she could not explain why she has always been drawn towards birds. Apparently, her passion for feathered animals is something that she inherited from her biological mom.

“I am really obsessed with birds. I don’t know where they came from but I guess now I know where that obsession comes from.”

Despite Throckmorton having three kids of her own now, she was elated to meet Gaba who considers her a great friend sharing 50 percent of her DNA.