A woman in rural India has suffocated to death after she was buried alive in cow manure as part of a healing ritual to treat her snake bite. Victim Devendri had her hand bitten by a snake when she was out collecting firewood. At the suggestion of her husband, Mukesh, she sought treatment from the local snake charmer.

Desperate to have the snake bite treated immediately, the couple agreed to snake charmer Murarey’s weird healing practice. According to the healer, being buried under a pile of cow dung will help suck out the venom.

Devendri was believed to be bitten by a cobra. 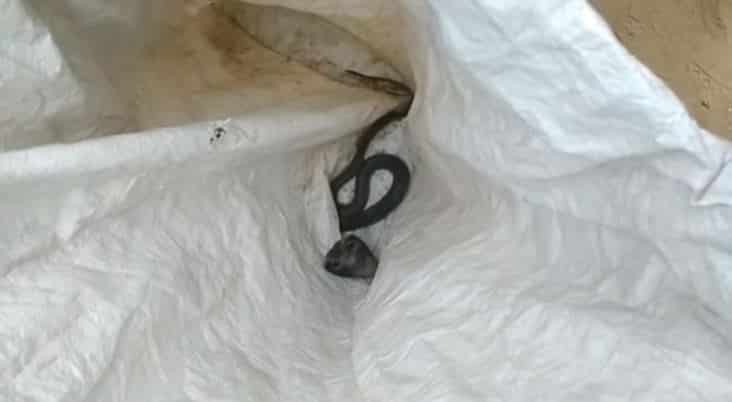 She suffocated to death after being buried in cow manure. 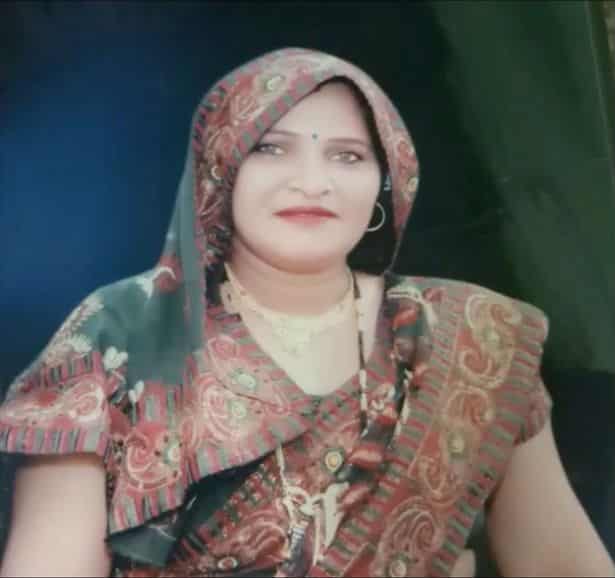 Devendri was under the pile for 75 minutes while people were chanting mantras. 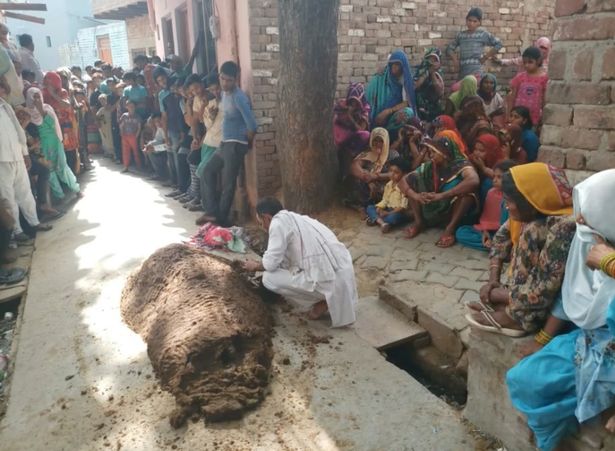 Townspeople gathered outside her house to witness the bizarre healing ritual. 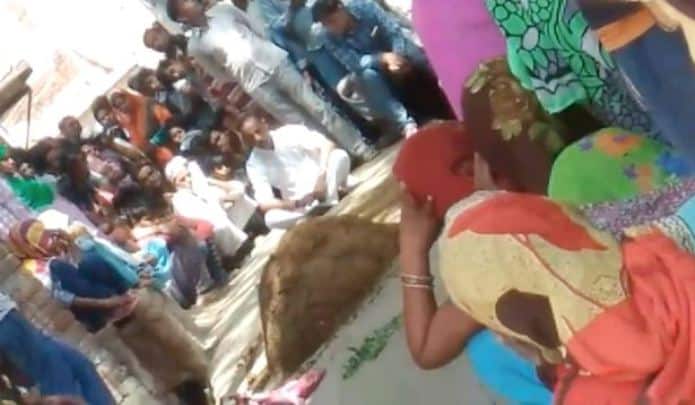 And they watched in horror as Devendri died. 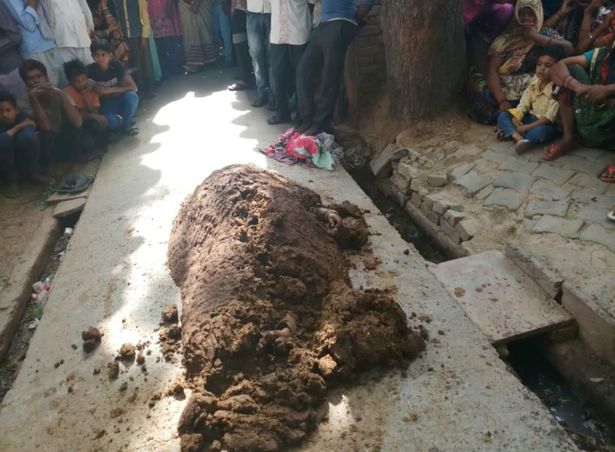 The husband said that he and his late wife tried other ways to help treat the snake bite. They had used medicines and even tied a rope around her arm. However, the couple was advised by the snake charmer to go with the cow dung method. Murarey also believed that his ritual can treat the bite so the couple agreed to his suggestion.

“The snake charmer was confident he could help. We left her in the cow dung for 75 minutes.”

After all that, Mukesh was still baffled as to why the method didn’t work. He didn’t expect for her to die. In fact, he believed she’ll pull through.

The snake charmer, on the other hand, also expressed his confidence in the treatment, which obviously failed. 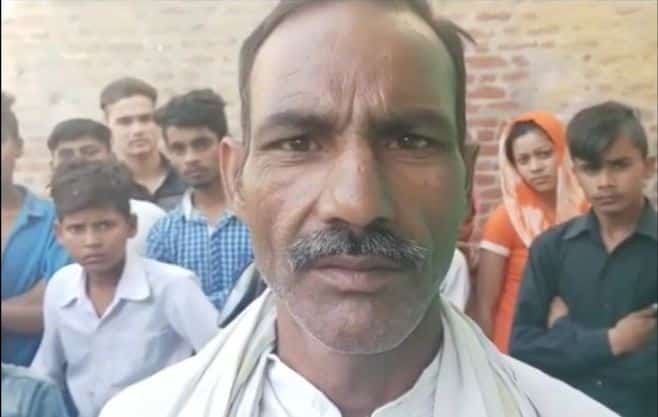 “I’m known in this area to treat animal bites. I think the snake was a cobra. And yes, she died because she was buried.”

The couple’s children are now without a mother. 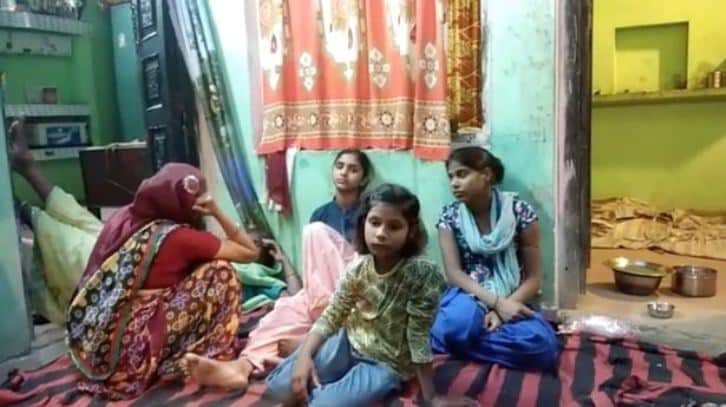 And the widower is now left to care for his kids alone. 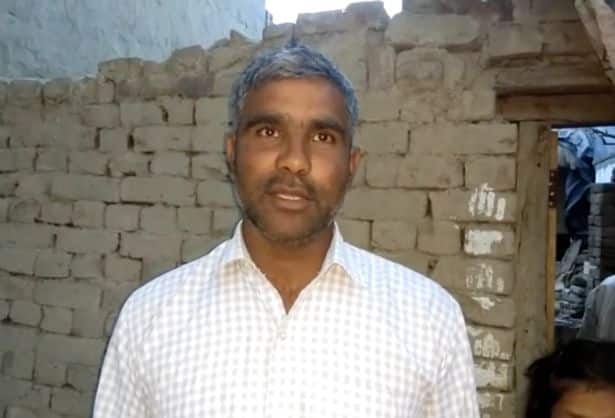 The cow dung method believed by people in this town is just an example of long-standing beliefs and practices in rural parts of India, which contributes to the country’s social problem.