A woman has recently passed away after receiving incorrect cancer treatment. It turned out that her lab results were mixed up with a different patient, who apparently had the same initials with her.

The victim’s name was Jean Dowd, 68 years of age. She was given the wrong diagnosis of the kind of terminal lung cancer she had. This resulted in a different course of treatment from the doctors. So, at the end of the day, she was really not receiving any effective treatment. 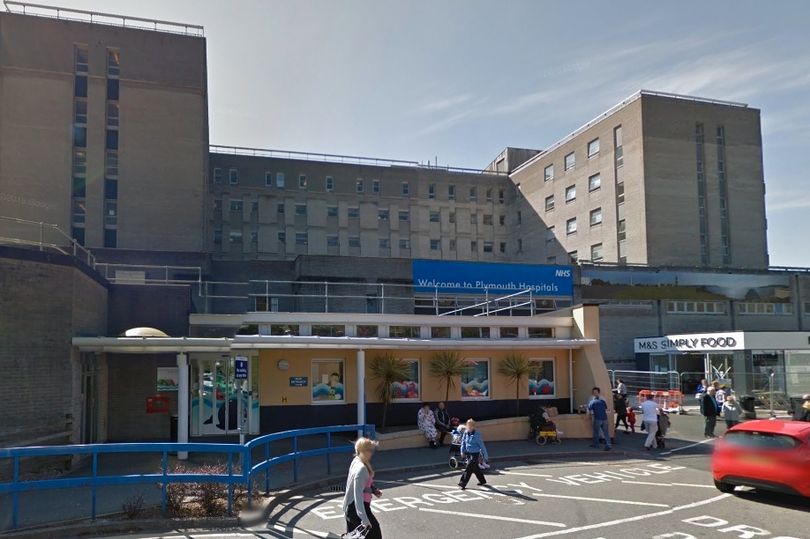 Jean’s first drug was called afatinib. But, in reality, all she needed was chemotherapy. If only the latter was given to her, there would have been a huge change of prolonging her life.

A few weeks later, Jean’s biopsy sample was discovered to have been mixed up with another patient. The confusion due to the fact that the two had the same initials.

Hailing from Plympton, Devon, Jean was first attended by a consultant clinical oncologist named Dr. Amy Roy. She was then diagnosed with lung cancer.

Jean died at St. Luke’s Hospice after she was given incorrect medical attention. 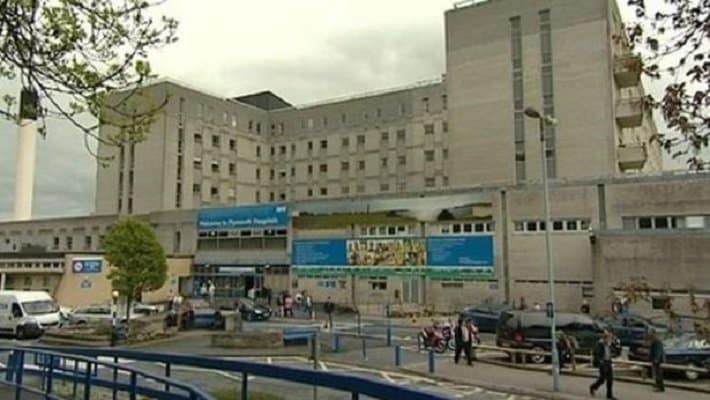 Dr. Roy reportedly acted as a witness in court, explaining how the incident happened. She revealed that Jean’s results came a few months before her death and that she was originally diagnosed with lung cancer. The doctor even recommended the drug called afatinib, which was deemed the most appropriate for her condition.

After the wrong medication, Jean immediately suffered various side effects including a smelly florid rash. She also had a sore mouth.

The senior coroner from Plymouth, Torbay and South Devon confirmed the cause of death as lung cancer. 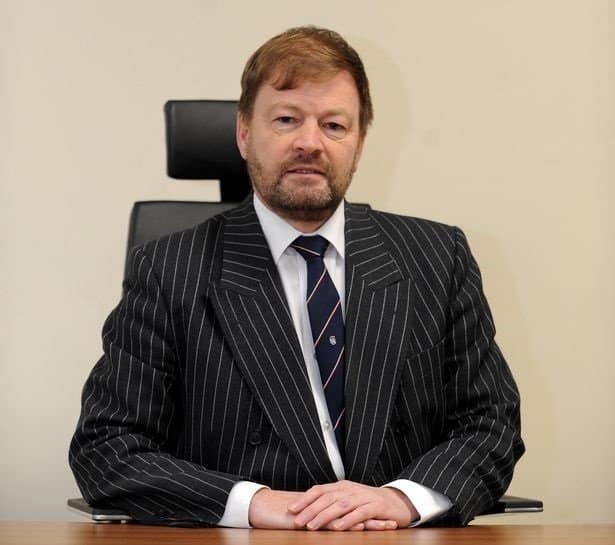 She was admitted to Derriford Hospital after suffering from severe constipation. She barely ate and drank, too. This opted Dr. Roy to cease the treatment and refer her to a dietician.

Dr. Roy then received an email stating that Jean’s lab result was incorrect. At that time, Jean already had no access to proper medication. This resulted in deterioration and thus was recommended for admittance to the hospital – St. Luke’s Hospice, that is.

Dr. Roy described Jean as somewhat “still very weak,” though she was confident about her pain getting better each day. Apparently though, the doctor believed that Jean was yet to be fit for chemotherapy.

Jean was supposed to receive chemotherapy but was wrongfully diagnosed and treated. 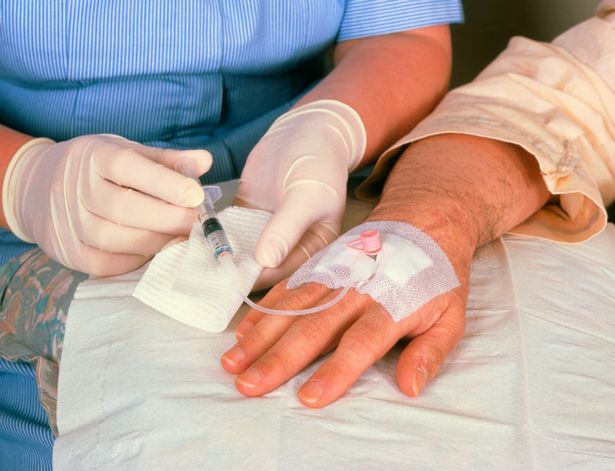 On her explanation in court, Dr. Roy said:

“Death was inevitable no matter what we did. Chemotherapy rather than afatinib may have given her a longer lifespan – she had the wrong treatment which effectively meant she had no treatment at all.”

Coroner Ian Arrow confirmed that lung cancer was the cause of death. He also recorded and submitted a narrative conclusion of the case. This was forwarded to Plymouth Hospitals NHS Trust, which is responsible for Derriford Hospital, to prevent the possibility of lab mix-ups in the future.

Had she received proper treatment, her life would have been prolonged. 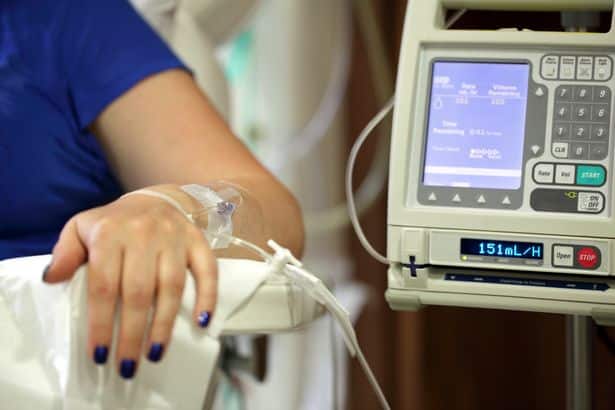 Speaking at an inquest, the spokesman was quoted saying,

We apologized sincerely to Mrs. Dowd’s family during the inquest and we would like to repeat that apology publicly now. We are extremely sorry for the mistake, the delay in communicating this and the effects this had on Mrs. Dowd’s treatment.

“Although Mrs. Dowd had incurable cancer, if the error had not been made, there is a possibility that chemotherapy may have increased Mrs. Dowd’s life by a short period of time. Our senior pathologist gave the coroner detailed assurance regarding the changes that have been made so that an error of this type could not happen again.”