There’s nothing that a parent would not do for their children. Unfortunately, not all can give their kids everything that they wanted and needed.

Just like one Connecticut mom, for example. Her kids are about to go to school, but her pocket just can’t afford to buy them new clothes. Despite knowing that shoplifting is illegal, she just felt not having any options at the time.

Store employees caught the 27-year-old mom on camera puting some items into a bag and quickly called the police. Fairfield Police Sgt. Hector Irizarry arrived and inspected what happened. He then noticed that the bag was full of children clothing. 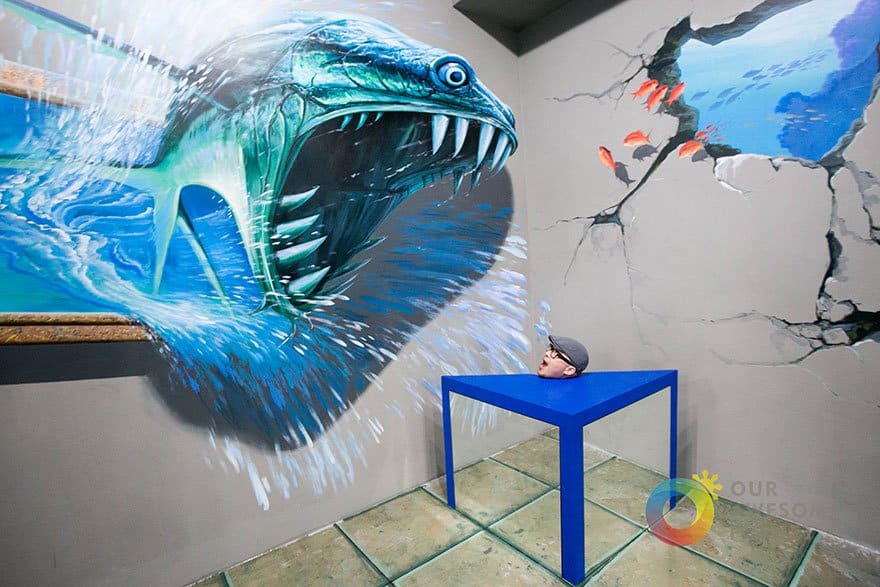 The police officer then realized that all the stuff were not for the mother’s sake, but for her kids.

Irizarry, who is a father himself, knew that there are a lot of parents out there who struggle to provide for their family.

Although he knows that the woman clearly did something wrong, and his police side wanted to give the store justice, but the parent in him just couldn’t help but feel bad for the mom.

Irizarry had the stolen clothes at the cash register.

To the mother’s surprise, the police officer paid for the clothes. 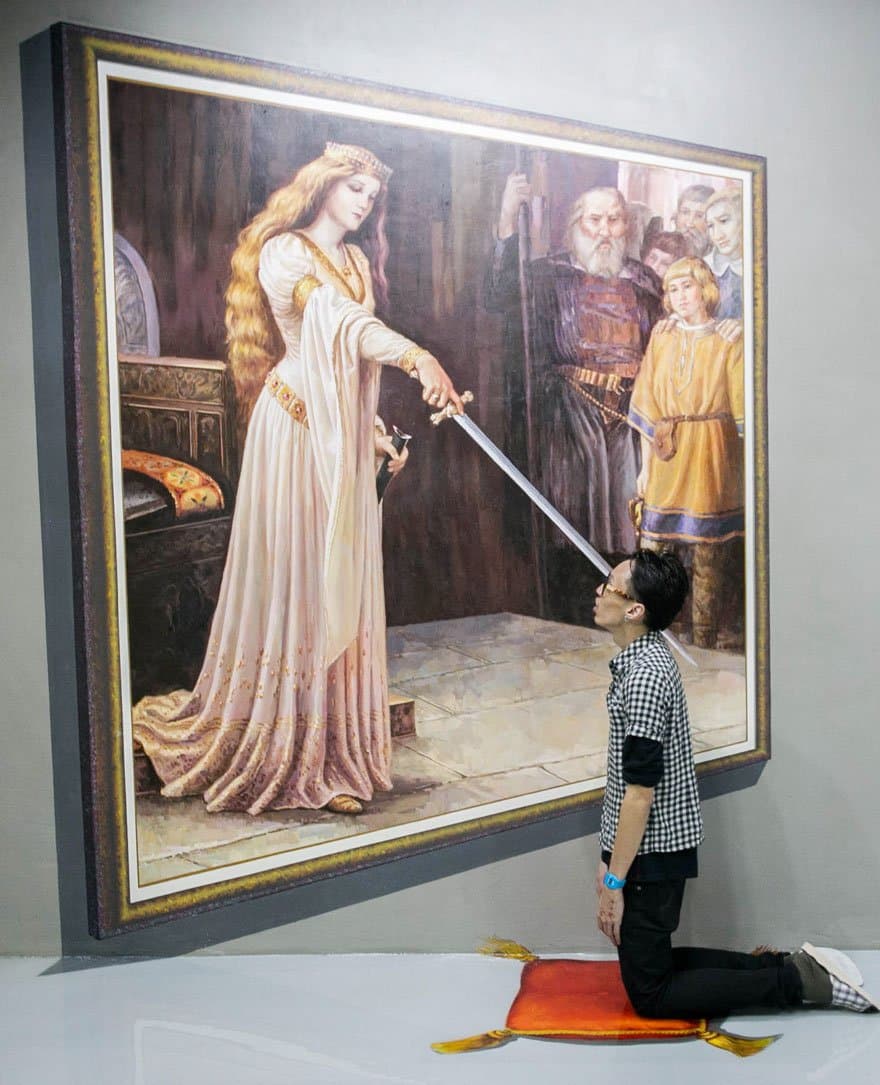 “I took the clothes over to the cash register, I decided to pay for them myself, and she didn’t know what I was doing … Of course, she got emotional, the person with her got emotional, and she asked ‘what can I do to pay you back?'”

The compassionate officer simply asked the woman to do a good deed as well.

Irizarry said he hopes his story shows “law enforcement in a positive light.”

“It was just something I felt compelled to do, and it really came from the heart.”