Feminine hygiene products are essential for women that they need to keep some around in their purse. Apparently, they happen to be pricey as well that owning these products could be a luxury. One woman decided to do something to fight this seemingly unfair pricing of essential items at a Canadian airport.

Carlee Field headed to the restroom while she was waiting for her Vancouver flight at the Calgary International Airport. When she was washing her hands, she noticed that there was a box of tampons on the diaper changing table, accompanied by a note from an unknown person.

Field took a photo of this scene and posted it on Reddit. 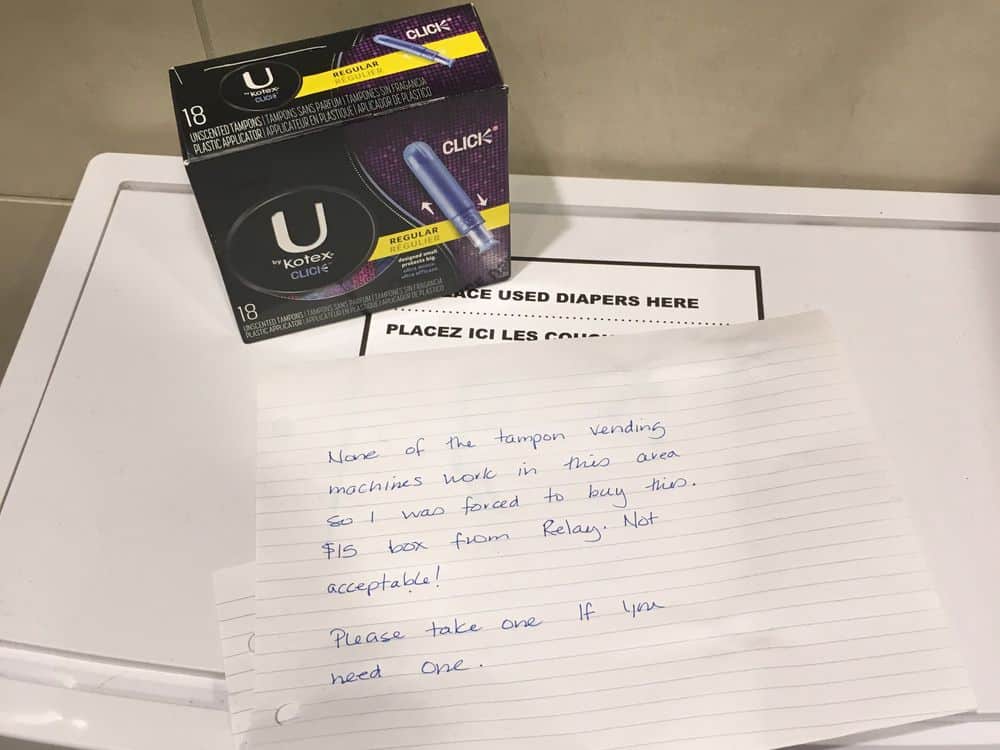 And it opened a controversial discussion about prices of female hygiene products. 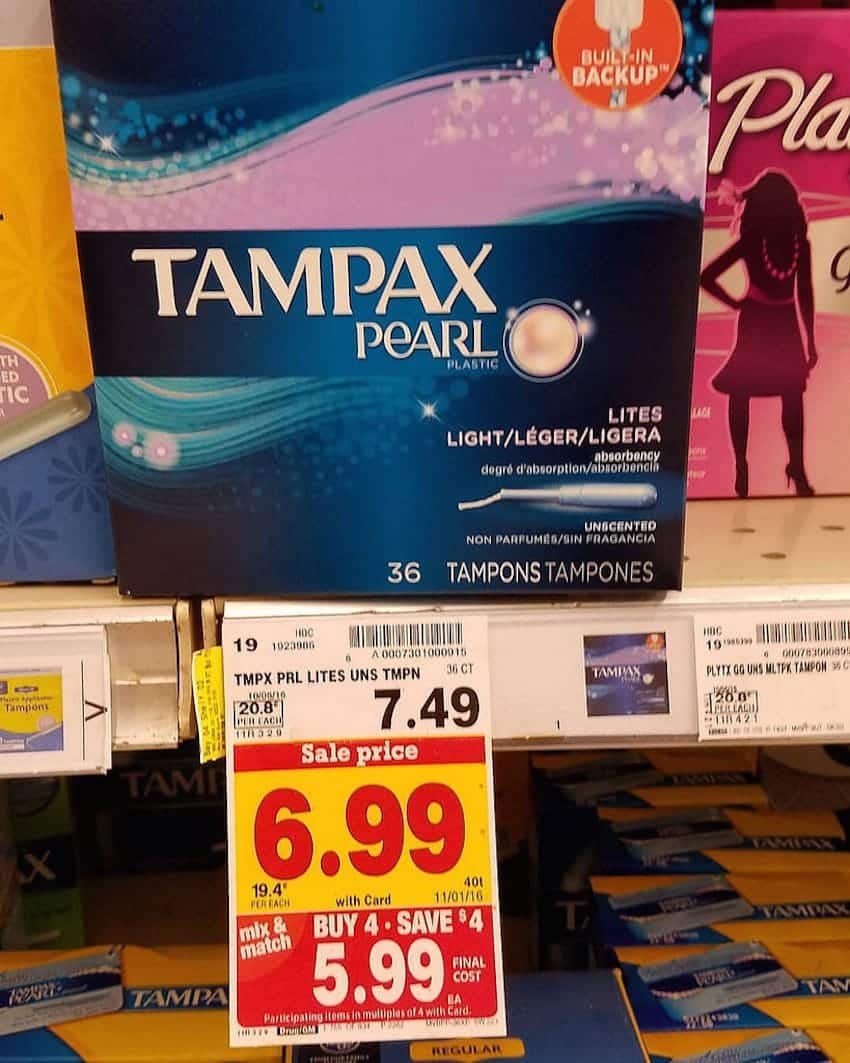 Field uploaded the photo on online forum Reddit where she wrote about her appreciation for the “lady bro in the bathroom.” The anonymous person wrote a note beside the box of tampons in the restroom that reads:

“None of the tampon vending machines work in this area so I was forced to buy this $15 box from Relay. Not acceptable!Please take one if you need one.”

Whoever wrote that powerful note was hailed as a hero on the Internet because as soon as Field’s photo garnered attention, the Calgary International Airport refilled the vending machines with tampons and Relay slashed the tampon price from $15 to $6.25. 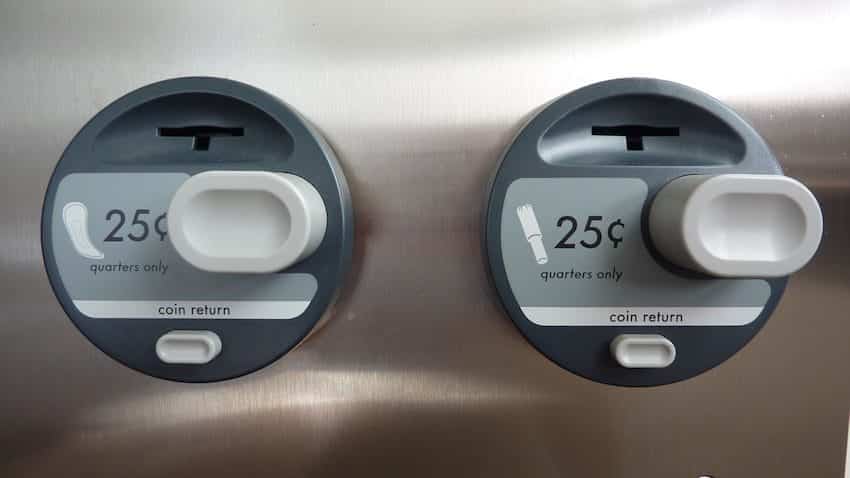 She then thanked the anonymous donor for her awesome gesture. 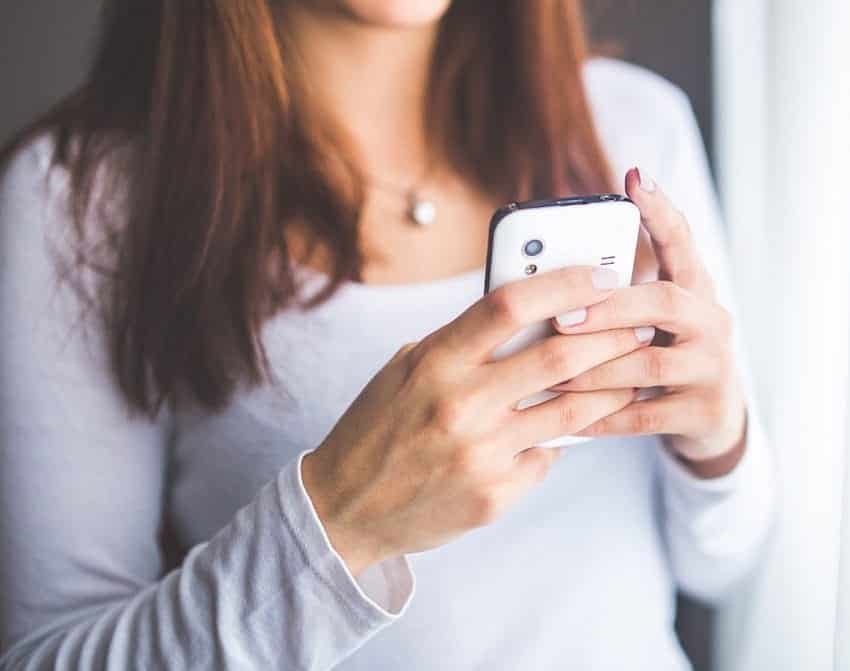 The unnamed hero's actions prompted Relay to decrease the price of tampons.

Soon enough, more people echoed the sentiments of the anonymous note author and Field. For Field, she feels that tampons should be a product that all women should receive free. She compares it toilet paper, which are provided without a cost in public restrooms.

The high price and the shortage of tampons are lady problems experienced not only at the airport. 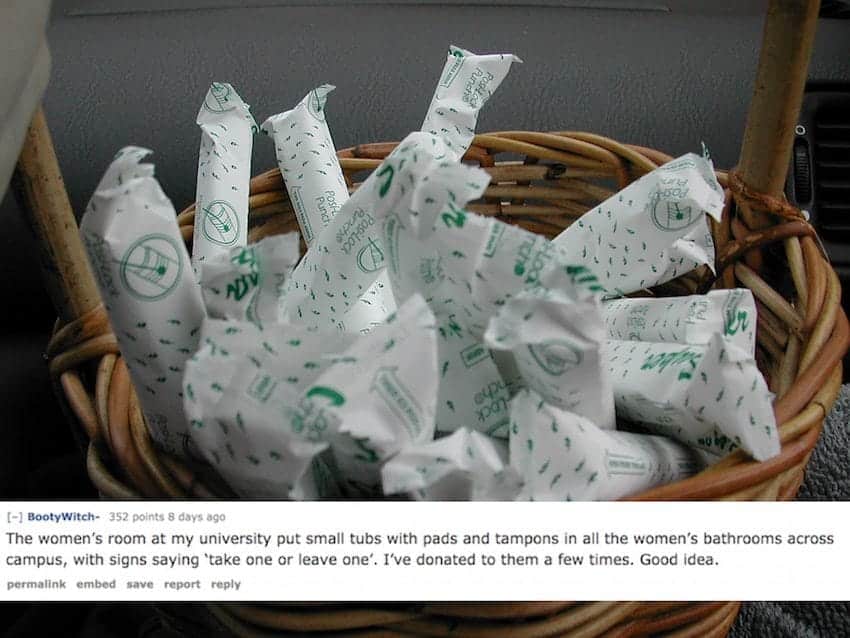 But a group called Moon Time Sisters got the back of ladies of the North. 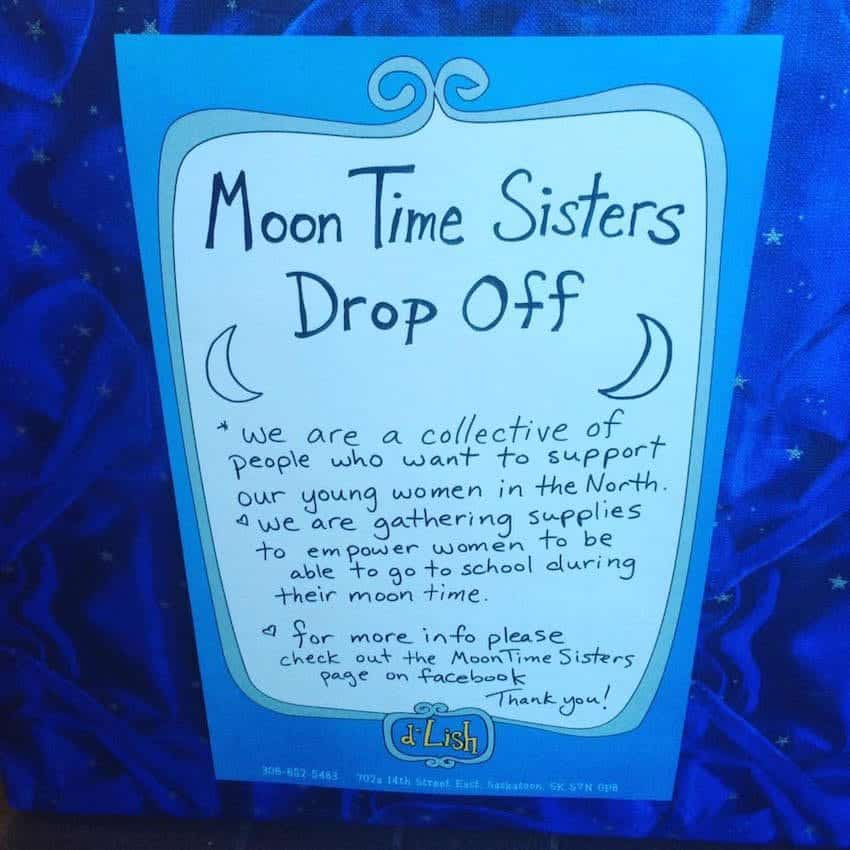 A tampon box that costs $15 is already too much for most women but this price is fairly common, especially in remote areas in Canada like Saskatchewan and Ontario. Canada is thankful, though, for the group called Moon Time Sisters, which supports women in the North when it comes to feminine hygiene products. The group collects lady essentials and donate them to areas where tampons could be priced as high as $19.

What do you think of this story?