Imagine how you would react if you suddenly realize you still don’t have a date on an upcoming wedding you’ve been invited to attend. Would you panic? Would you immediately call one of your friends for help? Apparently, for this woman, the solution is to ask a stranger on Twitter!

Twitter user Llia Apostolou turned to the said social networking service when she recognized she didn’t have a date yet for her sister’s wedding. She posted on Twitter and, by some strange twist of fate, she and Phil Gibson, the stranger who responded, later ended up getting married to each other.

It didn’t take long until one man – a total stranger – replied to her post.

And so the flirting began…

At this point, Llia got curious and asked this:

And then Phil had to say his grandma is already excited to meet her.

Get a room already, you two!

As funny and sweet their messages were, the two actually didn’t get to attend the said event together for some reason. But fortunately, that didn’t mean the end of their story.

In fact, it was just the start of great things to come.

3 years later, Llia shared that she and Phil actually did meet up that week. 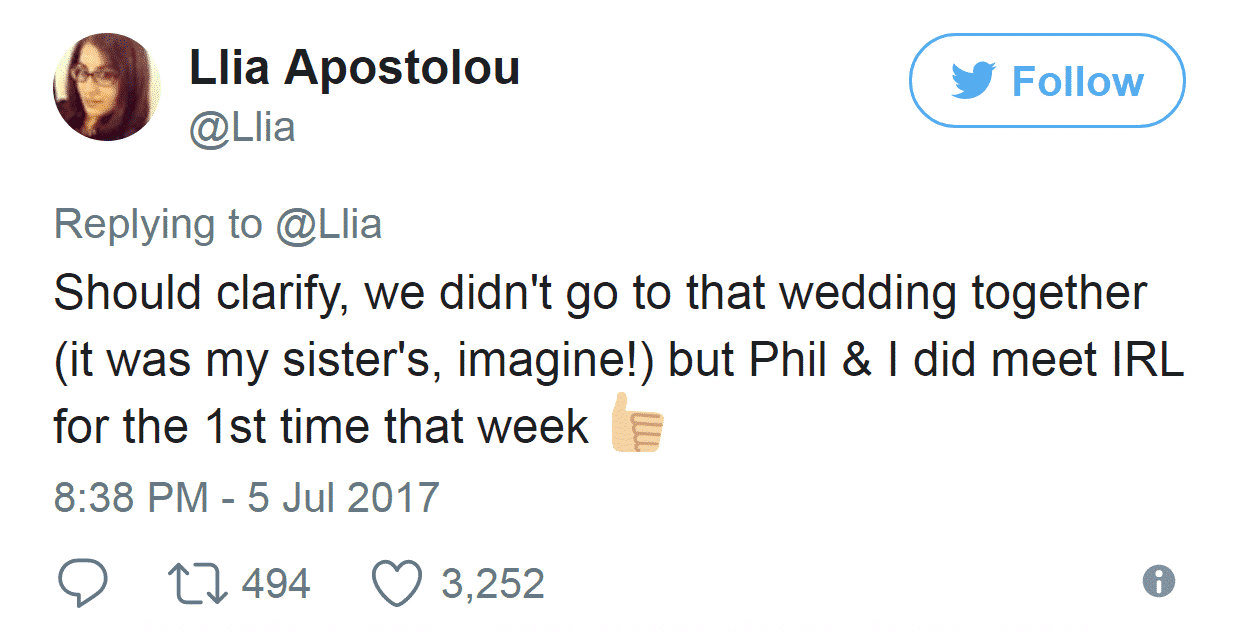 And it all lead to this… 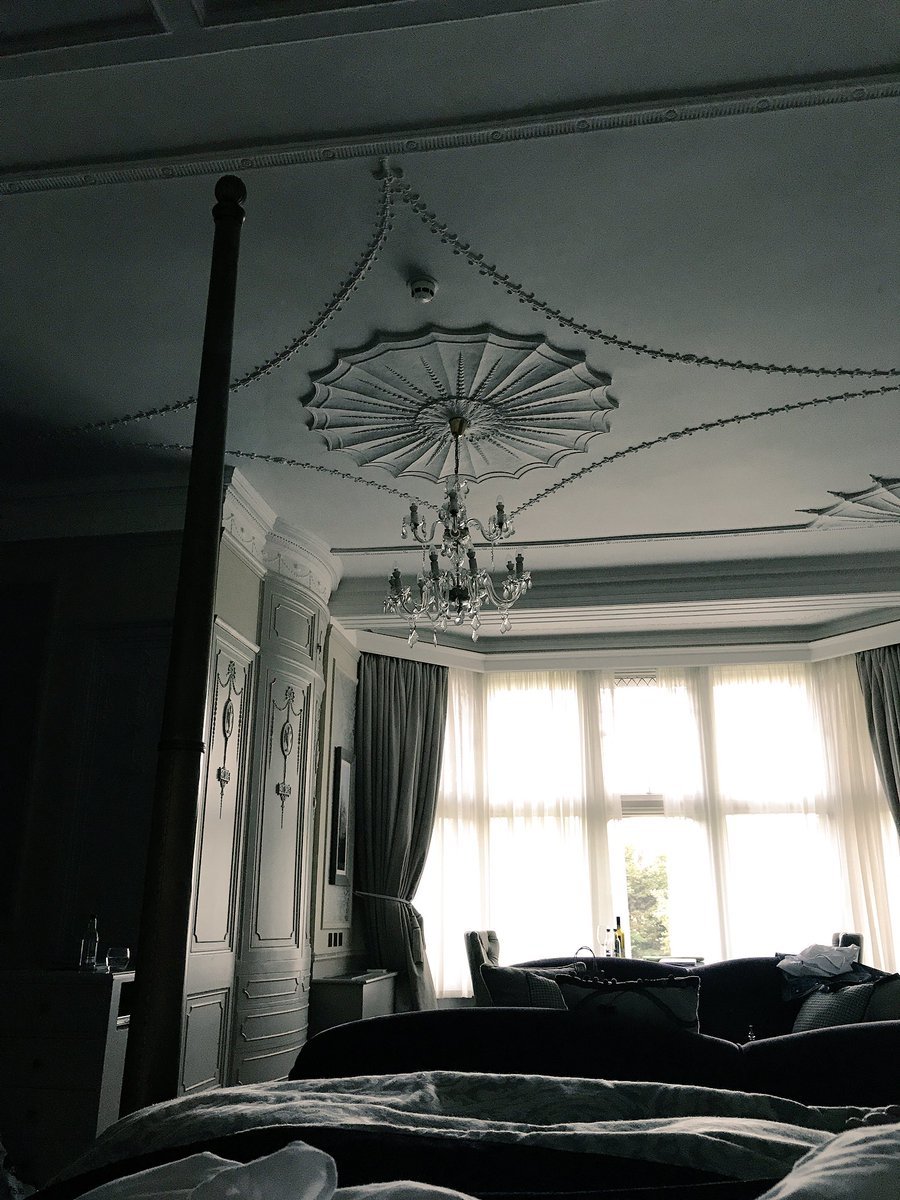 In one of her most recent tweets, Llia shared this photo with the caption:

“Happy birthday to me! I’ve woken up in a huge four poster bed… WITH MY BRAND NEW HUSBAND.”

Who is her “brand new husband”, you ask? Well, who else other than Phil himself! 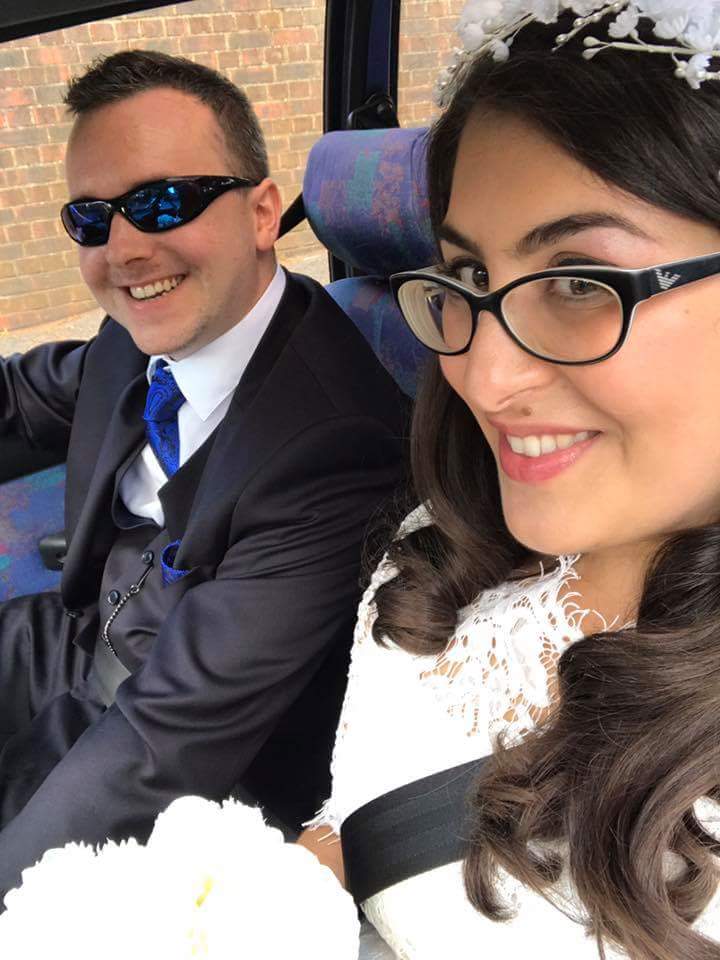 Phil tweeted this pic of them together and wrote:

“Did it! Here’s me and my wife @Llia on the way back from the registry office.”

We bet these two didn’t expect they’d end up marrying a stranger on Twitter. But they did. And it’s the most beautiful thing ever!