A couple in California discovered a shocking find inside a wild hog they recently shot.

The couple, who saw the wild hog roaming the bush in their ranch in Morgan Hill decided to shoot the animal and transport it home for the meat.

After draining the pig’s blood, the pair was surprised to see that its fat was consistently stained bright blue. On the other hand, the pig’s meat and blood were of normal color.

“We have no clue why the fat is this color but it is all over the pig no matter the section,” GlendilTek wrote on Reddit.

Moreover, GlendilTek observed that local predators avoided the pig with blue fat.
GlendilTek revealed that they have sent samples of the blue fat to researchers at the University of California, Davis to determine its cause.

Hunters in Morgan Hill, California were shocked to find a mysterious blue fat inside a wild hog. 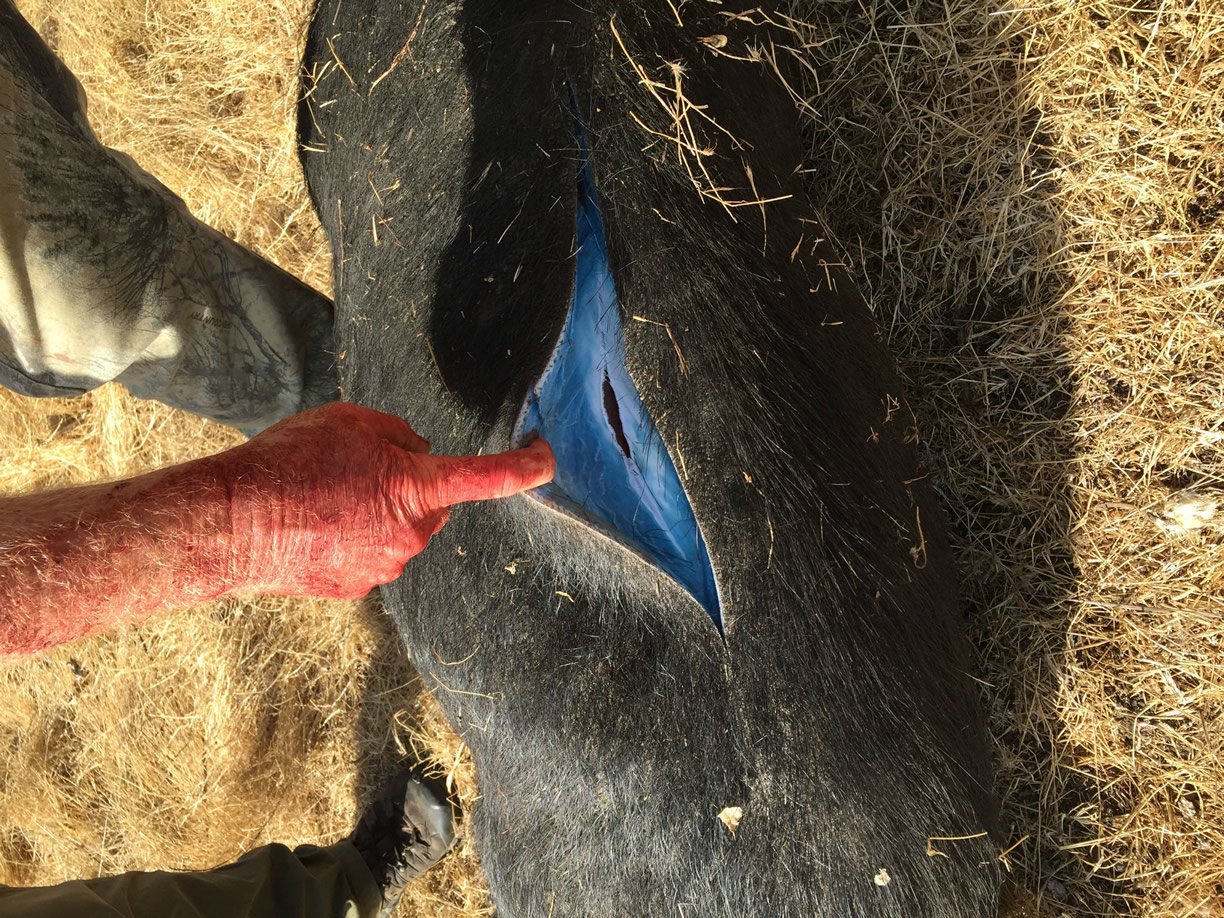 The wild pig seemed normal on the outside. 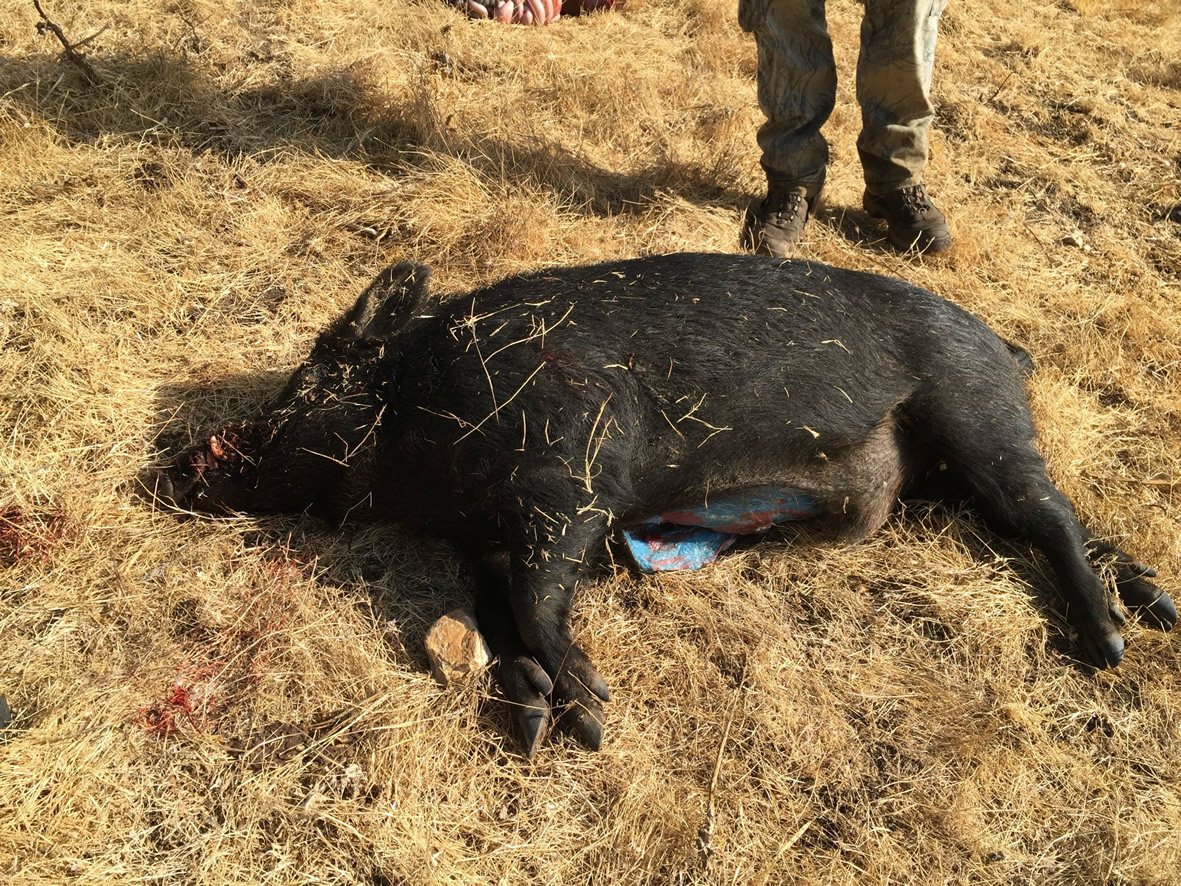 “Everything else about the pig was normal, the meat, the blood,etc.” 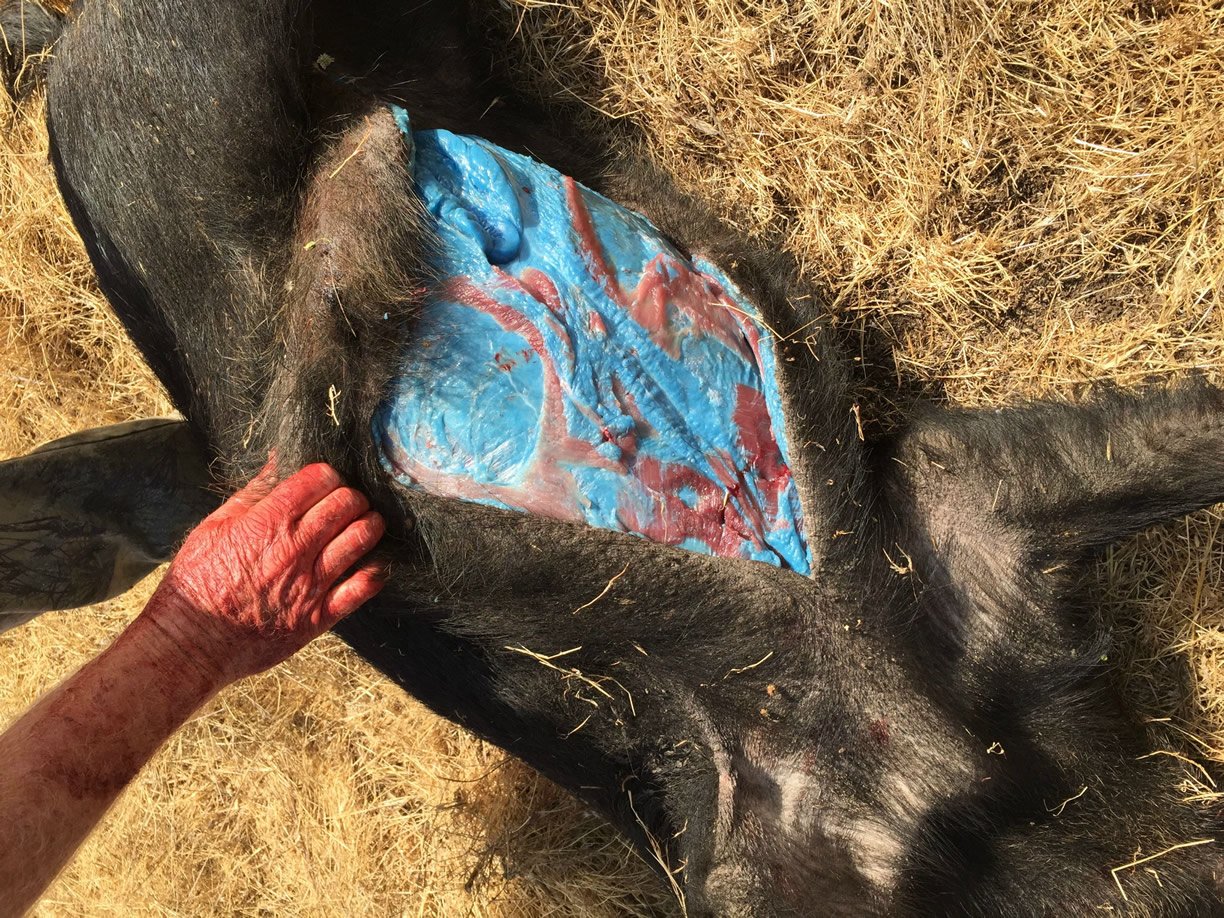 “The only weird part was the blue fat throughout the body.” 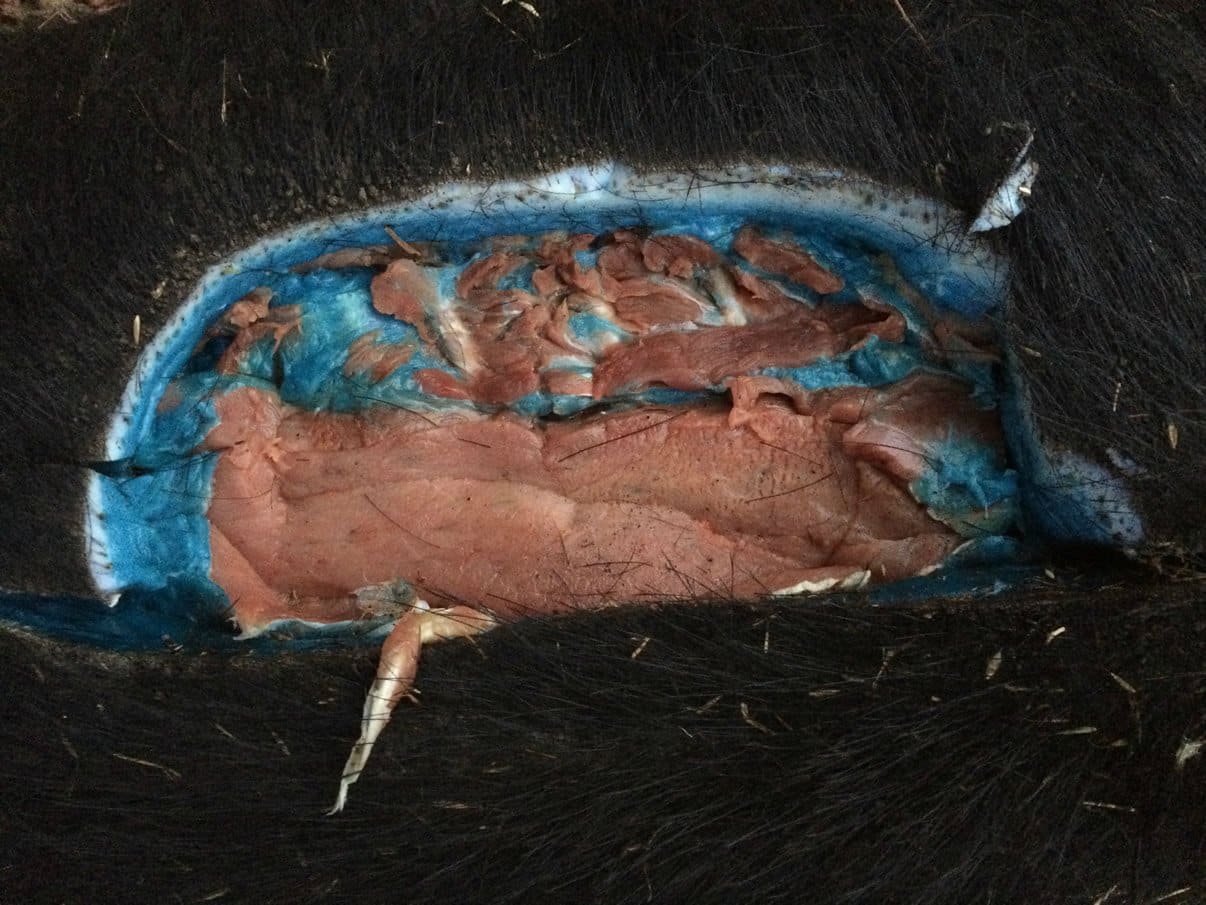 The couple has sent a sample of the fat to UC Davis to determine the cause of pigmentation. 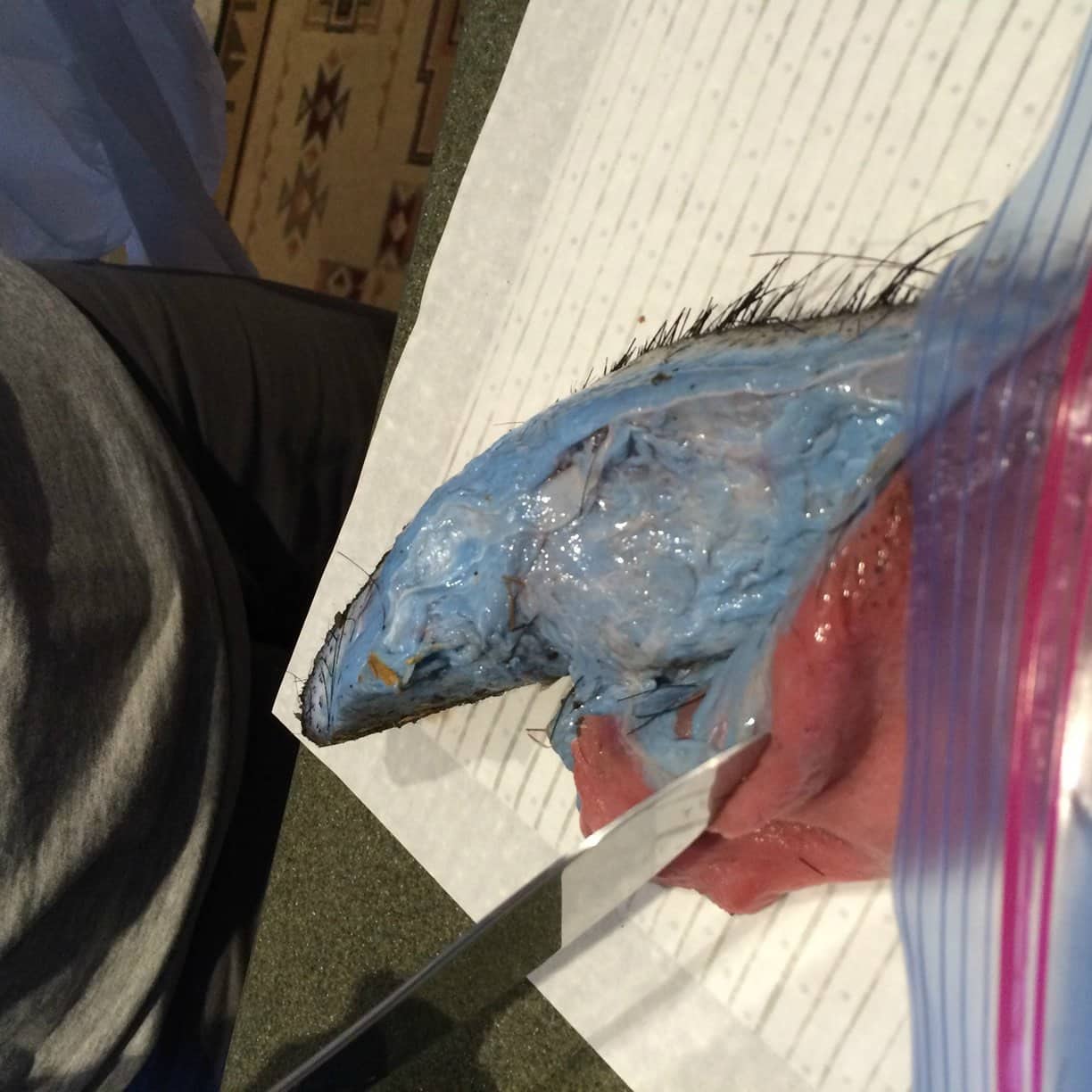 A previous article published by UC Davis showed that wildlife in California are often exposed to anticoagulant rodenticide (AR) particularly mice, rats, and squirrels. AR can be extremely toxic even to other animals. As for pigs, AR can potentially cause liver damage and other health issues.

“Although uncommon, some AR baits contain a dye that causes a marked color change of fat and tissues in animals after ingestion,” the article indicated.

According to Outdoor Hub, California Department of Fish and Wildlife public information officer confirmed that the blue fat was most likely brought about by pesticides or rodent poison. The unnamed officer claimed that blue fat in pigs are occasionally  observed in California as the animals often consume ground squirrel bait. Officials warn against consuming meat from these animals.