Newlyweds share a period of bliss during the honeymoon stage—a time when nothing else is expected except pure love and ecstasy. This is also the time when couples still bring their best foot forward; they’d do anything to impress their partners and keep them happy—talk about breakfast in bed, foot massages, dinner dates, and intimate moments. Yes! Everything is simply perfect.

Wiser and older couples have said that you’d probably get to know your better half more when this phase is over. When your husband or wife eventually start showing his/her true colors, that’s the only time you’d get to know one another. You’d finally see your partner’s attitudes and habits that you haven’t seen or noticed before. These habits could be really bad and annoying.

But that’s also the time when a relationship starts to get REAL.

Although the length of the honeymoon phase varies from years to months, it’s a different story for this newlywed whose honeymoon seemed to be cut shorter than the usual.

In this story, a wife asked her husband to fix some problems around the house, but he always has an excuse for everything. So, instead of picking up a fight, the wife thought of a clever way to state her point. 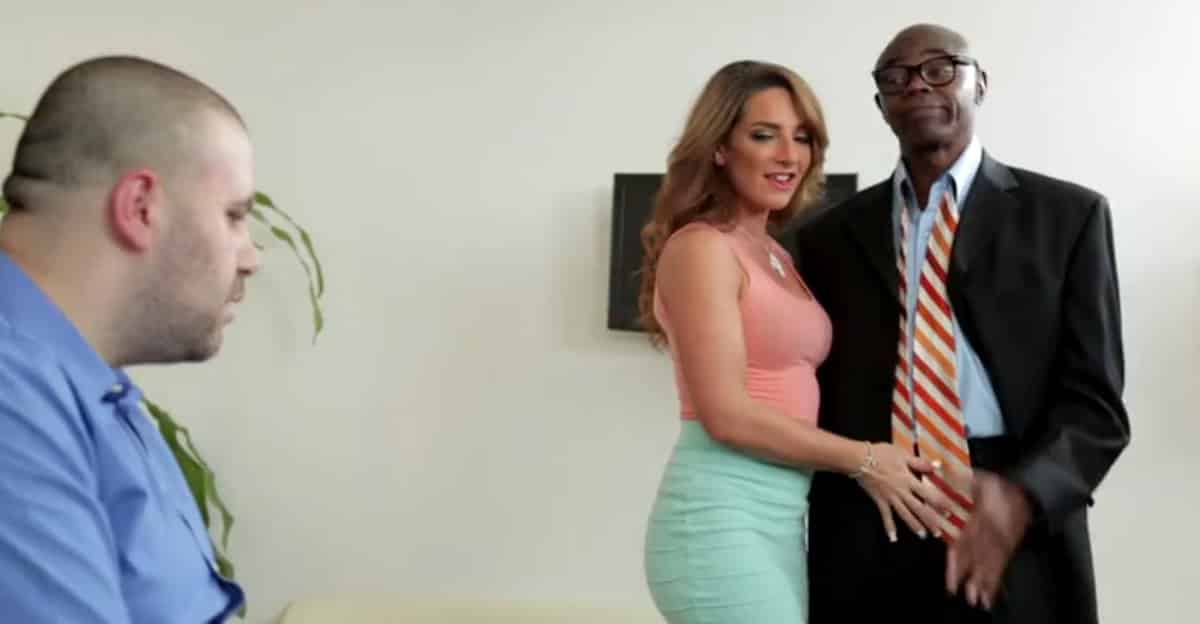 A newlywed couple just moved into their new house.

One day, the wife asked her husband, “Honey, one of the bathroom pipes is leaking. Could you fix it?”

The husband looked at his wife and said, “Who do I look like — Mr. Plumber?”

A few days went by, and his wife asked for a favor. “Honey, the car won’t start. I think it needs a new battery. Could you change it for me?”

A couple weeks later, the wife found a leak in the roof. “Honey, there’s a leak on the roof. Can you please fix it?”

“Who do I look like — Bob Vila?” He sat down with a beer and watched a game on TV.

One rainy weekend, the husband realized the leak on the roof was gone. He went to the bathroom and found that the pipe behind the sink wasn’t leaking anymore either. When his wife returned home, the husband asked, “Honey, how come there aren’t any more leaks and the car’s running?”

She replied nonchalantly, “Oh, the other day I ran into one of our new neighbors, Jon. What a nice man. He came over and fixed everything.”

“Wow, did he charge us anything?”

“No, he said he’d do it for free if I either baked him a cake or had s ex with him.”

“Cool. What kind of cake did you make?”

“Cake? Who the hell do I look like — Betty Crocker?”