Knowing that the love of your life has forgotten the details of your recent wedding due to a medical reason is an extremely hurtful experience. Both of you probably spent sleepless nights to perfect your wedding day so it is but a shame to know that your better half had lost all the memories.

“She finally came out and told me she didn’t remember the wedding,” Jeremy told ABC News. “I said, ‘Don’t worry about it. We’re going to do it again.'”

Jeremy and Justice first met in a Sunday school when they were still kids. They rekindled their romance back in high school. They later dated for 11 months and got engaged. 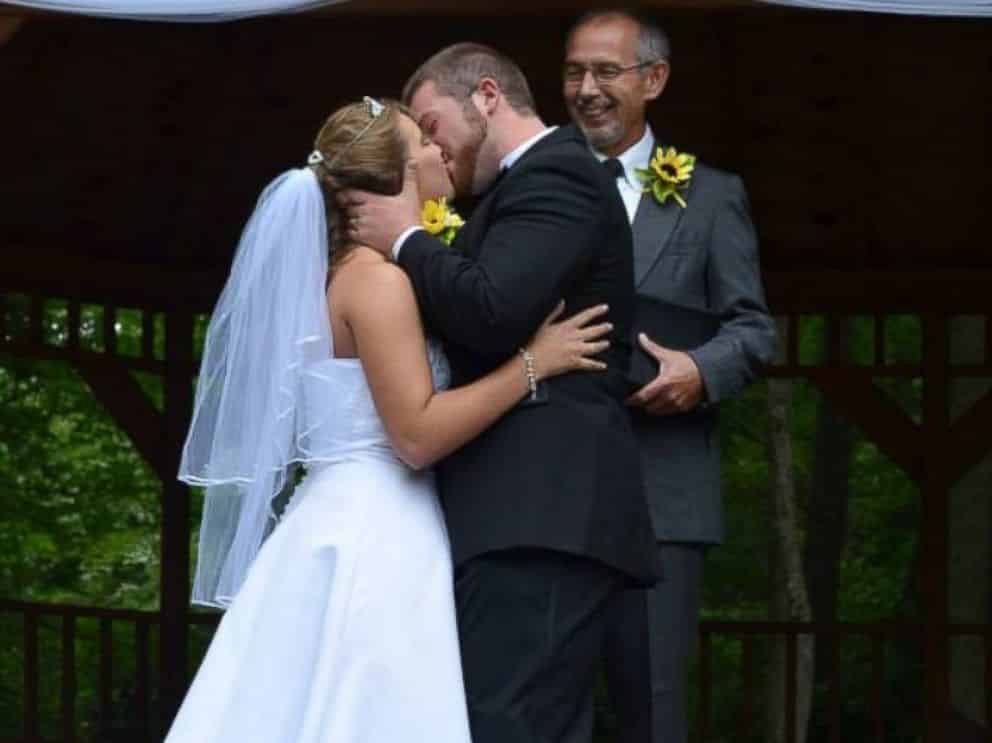 Two years into the engagement, the couple held their country sunflower-theme wedding. 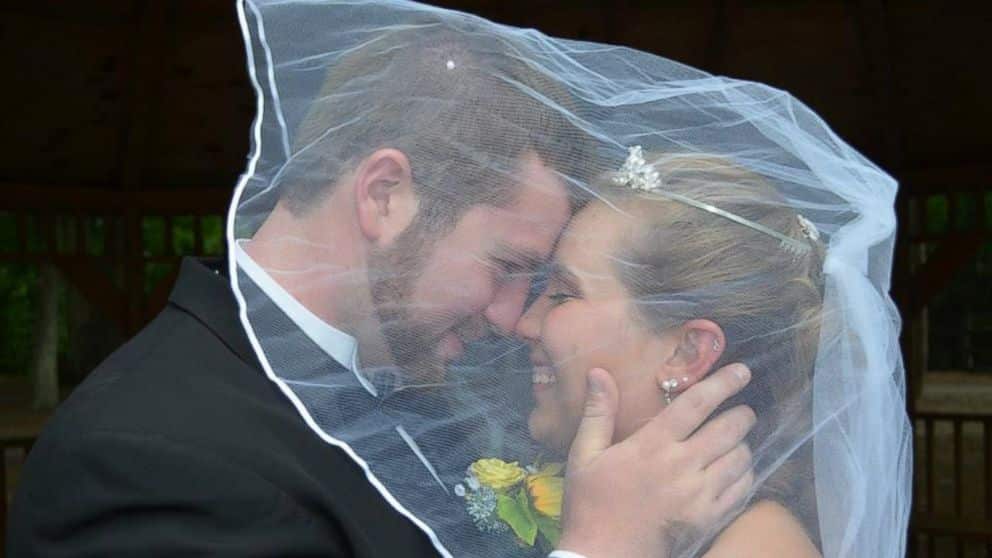 But two days before they were set to move into their new apartment, Justice was hurt from a car crash, slightly taking away her memory, including the details of their recent wedding. 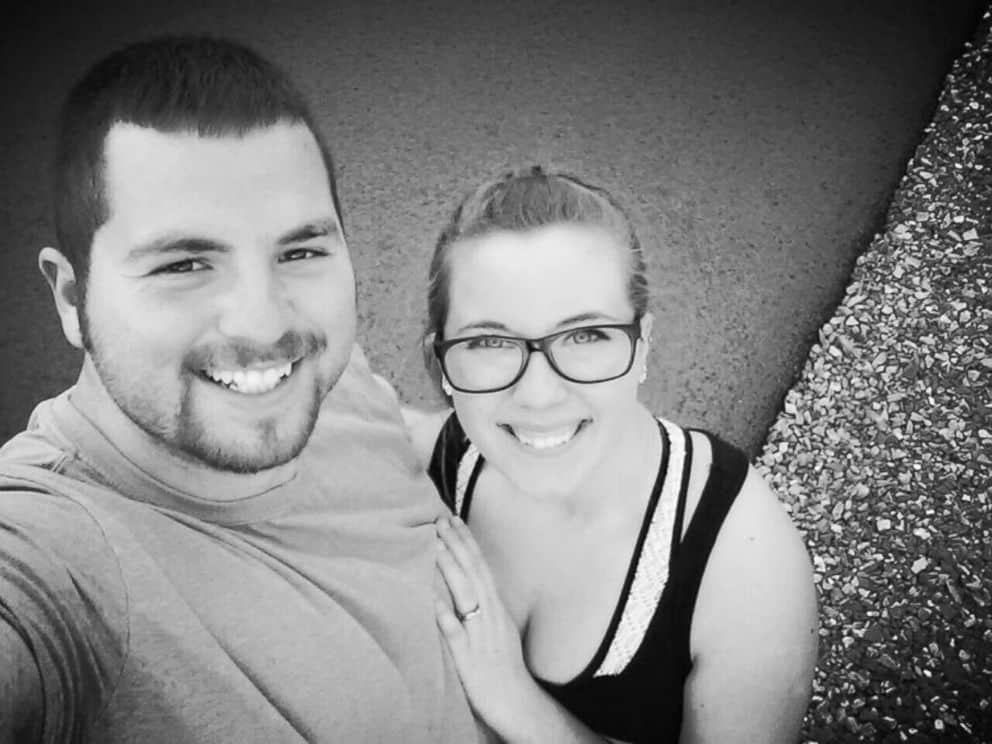 “She looked at the [wedding] pictures and she saw the video, but she said it drew a blank. It would only upset her.”

And so Jeremy promised Justice another wedding, which will take place on August 1, 2015. Justice was shocked but excited upon hearing the news.

“We want to take in those memories that most people take for granted,” Jeremy said. “They go through it, but don’t cherish them like they should. Hold onto them as if they’re the last things on earth because if they go away, it’s terrible.”