There’s a meme war coming, and it’s neck and neck. Wide Neck Guy has just met the Long Neck Kid in an epic new video and people can’t decide who has won.

Charles Dion McDowell took the internet by storm when his mugshot featuring his large neck baffled people. Not surprisingly, Wide Neck is embracing his newfound fame and just rolling with the memes made in his honor. The awesome new video shows McDowell getting into what should be a meme war with David Samuelson Jr., who is known for his long and skinny neck.

Who could forget Wide Neck? 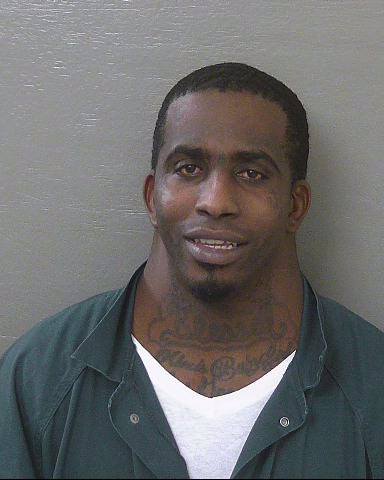 The video opens with Daddy Long Neck (Samuelson) emerging from the bushes as he sees McDowell. “He don’t want no smoke,” Samuelson declares. McDowell isn’t backing down, either. “Where that Daddy Long Neck at? I’m about to beat his a–,” Wide Neck counters.

The two men square up on a parking lot but as they approach, they clasp hands. “All necks matter,” they declare to the camera. The video then launches into a montage of Wide Neck and Daddy Long Neck simply having fun at a playground and even riding a carousel.

It’s a hilarious video that once again proves that it pays to simply embrace your meme notoriety. Needless to say, the internet couldn’t get enough of the All Necks Matter video.

Wide Neck and Daddy Long Neck are clearly getting along just fine. 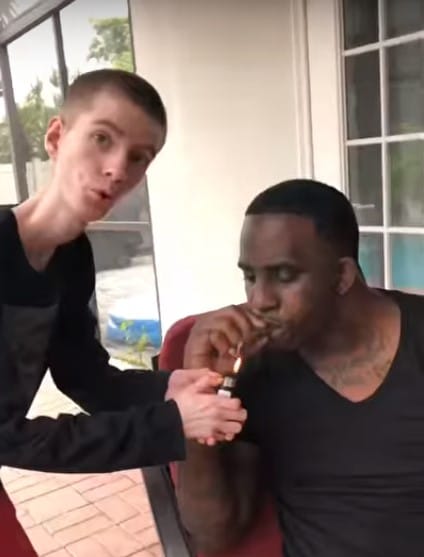 People had plenty of puns for the epic meme war video. “I wonder what happened necks,” one comment read.

“I was trying to decide who looks weirder but for me, it’s neck and neck,” one netizen declared. Others who were not familiar with Daddy Long Neck couldn’t get over the length of his neck. “That white guy his damn neck is longer than a Monday,” read another comment.

Both McDowell and Samuelson became famous because of their attention-grabbing memes. McDowell was arrested for drug possession, fleeing police and reckless driving. Samuelson is known for his most obvious feature.