Wondering why most good men are already taken? Well, a recent study has found out that men that are already in a relationship are more desirable to most girls than single men.

Men become more attractive if they have a beautiful partner. 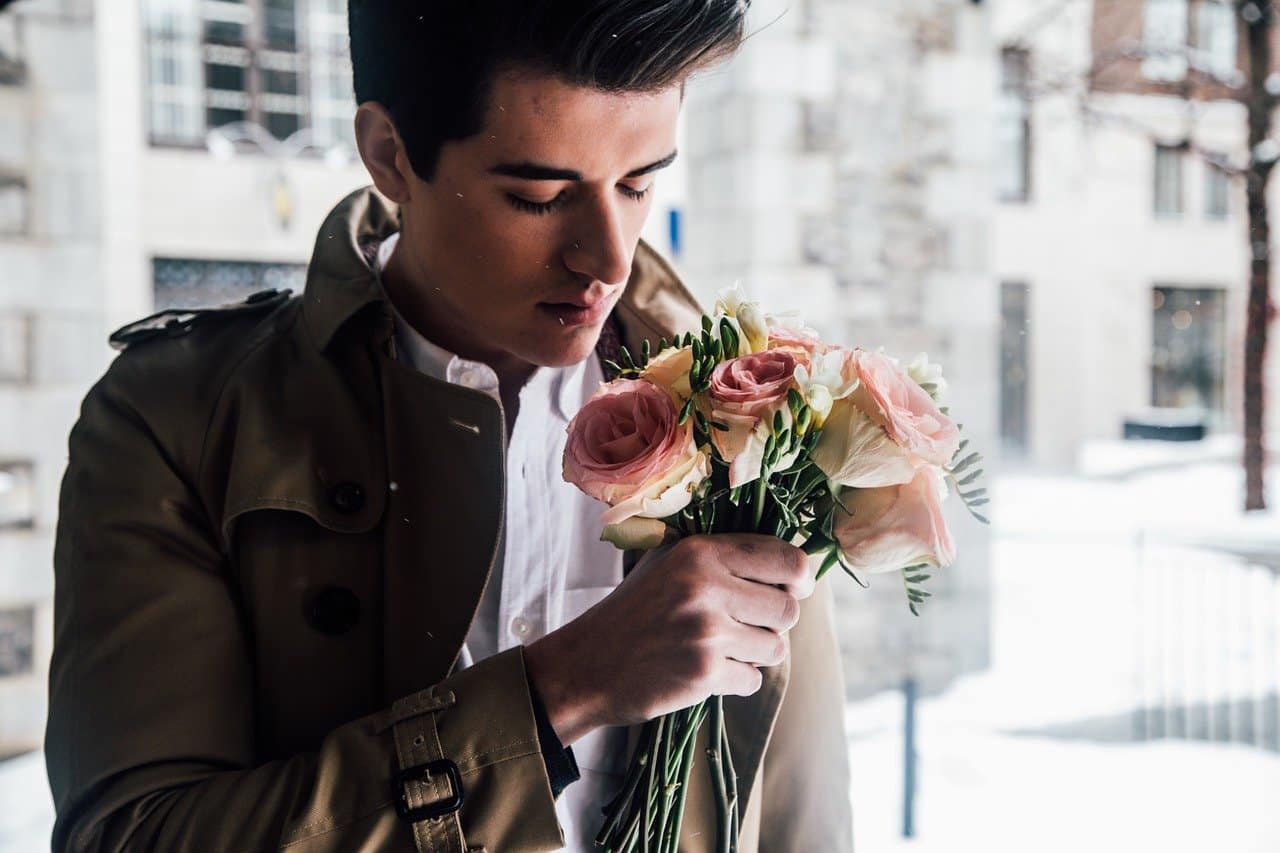 To illustrate, this could mean that Kanye West became more desirable when Kim Kardashian started going out with him.

Moreover, the study goes to show that most women assess guys based on the presence of his romantic partner. This process is called “female mate choice copying.”

The researchers added this type of activity makes it easier for human beings to look for their ideal partners. Interestingly, this behavior does not only occur in women as it is also seen in men.

The “mate choice copying” behavior happen on men, too. 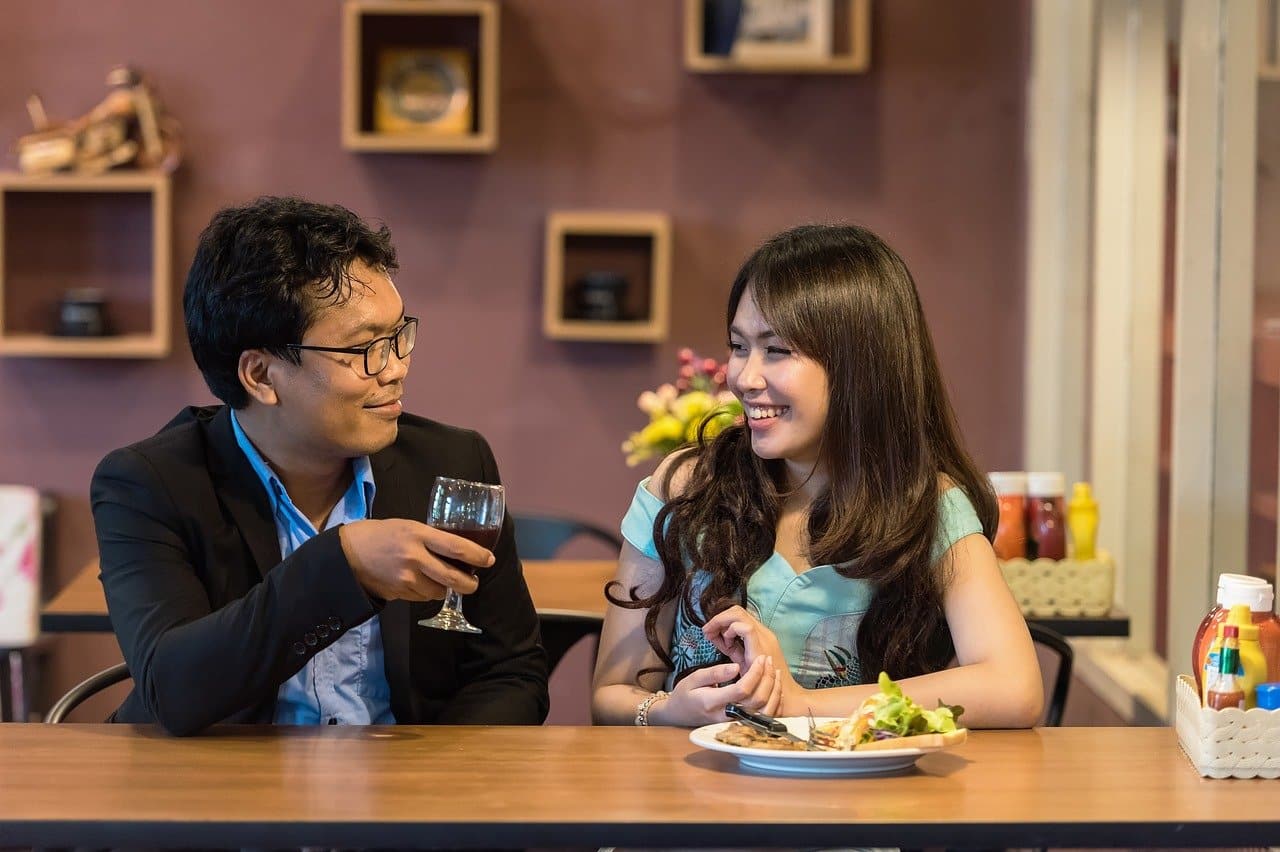 Co-author Randi Proffitt Leyva of Texas Christian University stated the study aimed to solve the mysteries behind the common phrase: “All the good guys are taken.” He added that women dating the “good guys” could possibly be careful in choosing their partners as they appear desirable to others.

“While research shows that mate choice copying does occur in men, the specific processes that lead to the effect have yet to be examined. Additionally, we did not examine whether the mate choice copying effect is differentiated by short versus long term mating interests.”