Weird blob-like creatures left scientists baffled as they lurk in a lagoon in Canada. What are these creatures anyway?

The thick and mucus-like creatures are in fact bryozoans, which were spotted in “Lost Lagoon” in Stanley Park in Vancouver, British Columbia.

Initially, both the residents and scientists were perplexed by what the creatures were. 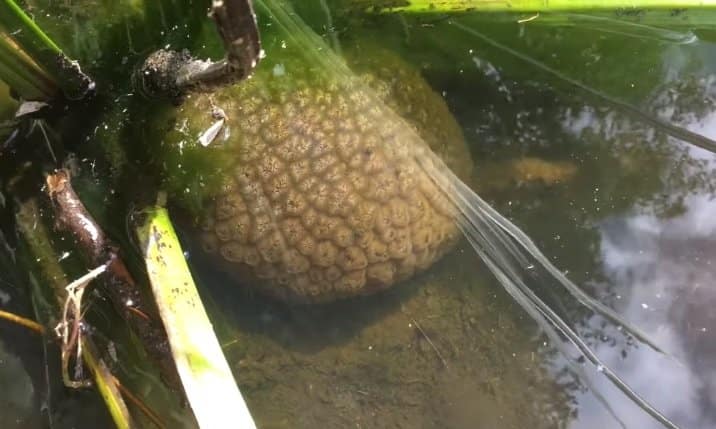 “It’s kind of like three-day-old Jello — a bit firm but gelatinous.”

Ecologists found a handful of these creatures, which became more noticeable when the lagoon waters reached minimal levels.

After a thorough examination of the blobs, they found that these were Bryozoans. 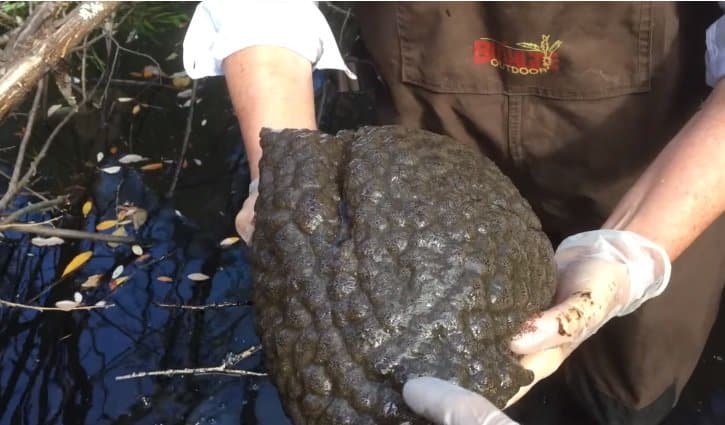 Scientifically known as Pectinatella magnifica, these are colonies of small organisms bound together in a gooey and gelatinous mass.

In fact, there are about 5,000 extant species of this phylum. They have actually been existing for hundreds of thousands of years, long before the dinosaurs walked the Earth.

“They’re a colony of tiny organisms that like to hang out together. They have a very ancient lineage that hasn’t changed for hundreds of thousands of years.”

It seems that bryozoans are spreading and the scientists are unsure why. 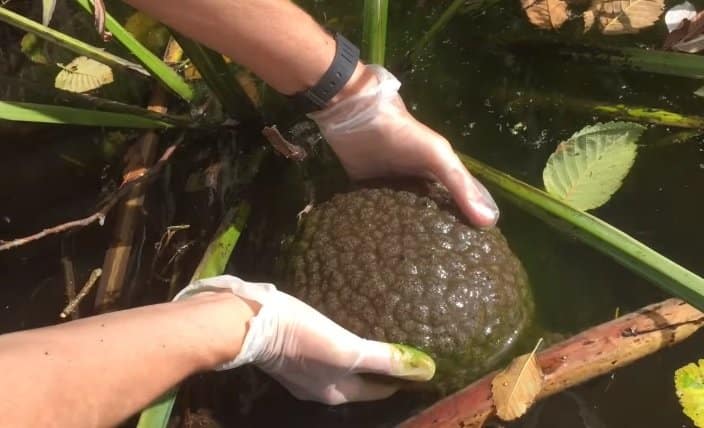 However, the scientists believe that these bryozoans have been migrating westward and they originated in Mississippi. A bryozoan was also spotted in Lake Okanagan.

One interesting fact about these creatures is that they’re fond of living in habitats with no or little high nutrient levels.

According to Daily Mail, some scientists believe the rising global temperatures may have forced these organisms to travel north of their usual habitat. Another theory says that they have been in Canada, but they’re just hard to spot.

They are difficult to find because they can camouflage, too. 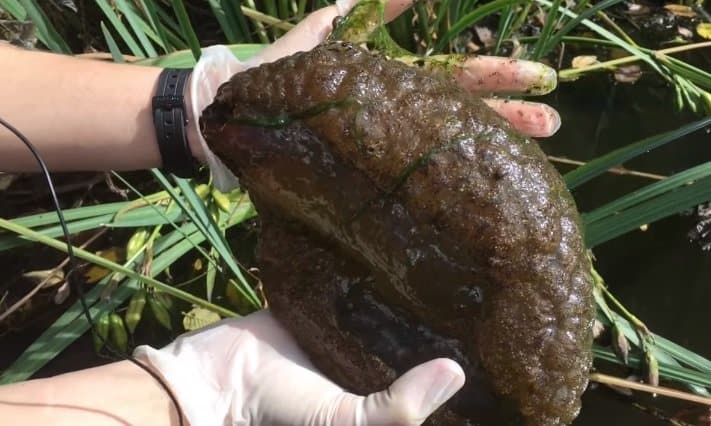 However, the ecologists believe that the emergence of these blob-like creatures could shed light on the rich diversity of species in the ecosystem. Moreover, these creatures could signal an underlying environmental issue, making them suddenly appear in places where they were never seen before.