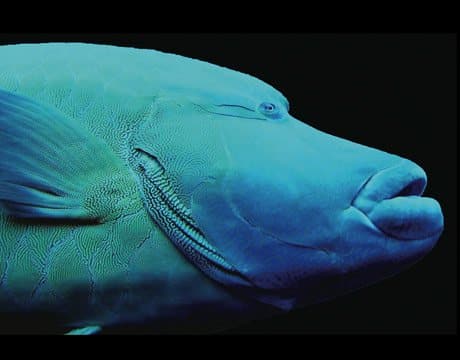 Most aquatic animals have the ability to change their sex from male to female for reproduction. And the Maori Wrasse is one of those hermaphrodites. What makes it special though is that God must have taken extra time designing this species because no two Maori Wrasse has the same gill markings. Also look at that patterned scale and the color! Ugh so fabulous! 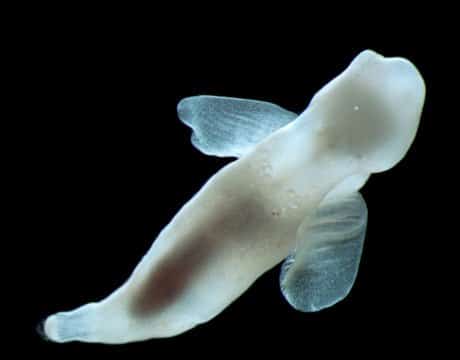 Don’t be fooled by its angelic color and appearance, the Sea Angel or Platybrachium antarcticum is one skilled hunter. This shell-less snail can be found in the deep and frigid waters of the Antarctic Sea and hunts other snail species by darting past through the water catching them unawares. 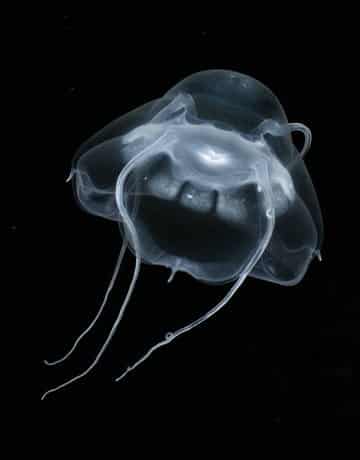 From Antarctica, we go to the Arctic Sea and meet the Arctic Hydromedusa, one of the thriving creatures in the South Pole. Completely transparent, the anatomy of this creature is not yet well studied. It is found at a depth of 3,300 feet and more. 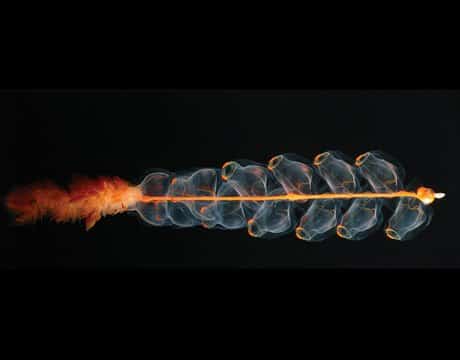 Its scientific name seems like a name for a secret move in arcade games that will unleash a rocket-like arrowhead! This creature is somewhere between a microscopic jellyfish (they are really really tiny and seem to be related to Portugues Man o’ War jellyfishes ) and earthworms (they have multiple segments and stomachs connected together). Yeah even scientists are not yet that sure. 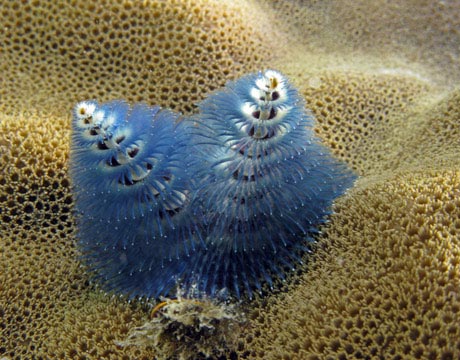 The ocean gods must be feeling festive when they made the Spirobranchus giganteus. It may look like its closely-related to sea anemones or seaweed, but it is actually a seaworm! It has a cylindrical body too with the “tree branch spindles” protrusions it uses for breathing and feeding. When threatened, it can withdraw its spindles to protect itself. 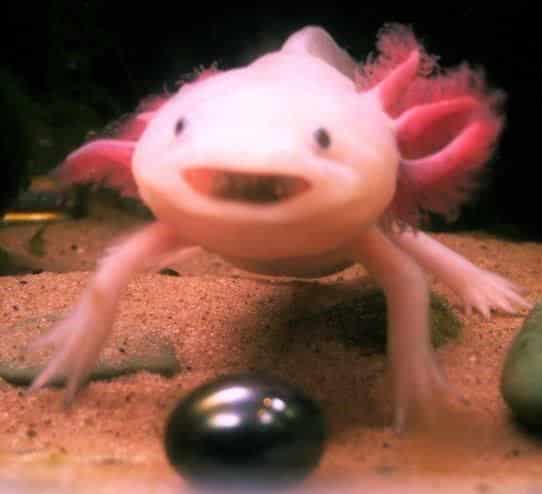 One of my personal favorites, the Axolotl is just one of the cutest new animals discovered. In fact they are so cute they are being collected as pets now! Check out this video:

They are found in the coasts is found in Mexico. Scientists are interested in it since it seems to be a missing link between fishes and amphibians. Axolotl is really a walking fish. It also has very strong regenerative properties if you cut off its limbs or tail, but really who would do such cruelty to this cutie!

More on the last page