Liam Dutton, a 13-year TV and radio weather forecaster, has been tasked to pronounce the most challenging name of a place – and he nailed it.

The said place, with 58 letters for its name, has the longest name in Britain. If you want to try and pronounce it for yourself, here it is: Llanfairpwllgwyngyllgogerychwyrndrobwlll­lantysiliogogogoch. I bet you’ll get your tongue twisted trying to pronounce that. 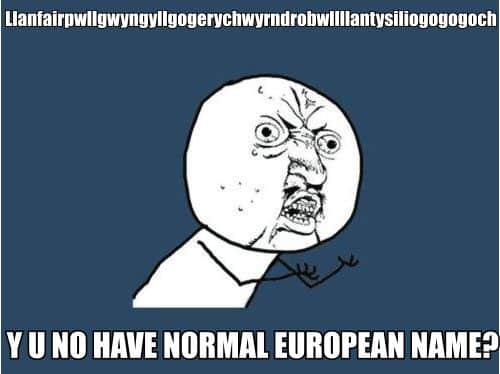 According to Dutton, his long stint as a forecaster has helped him be more comfortable and less nervous in front of the screen. He even posted on his Twitter account when he’ll be making the forecast.

I'm about to say Llanfair­pwllgwyngyll­gogery­chwyrn­drobwll­llan­tysilio­gogo­goch on the TV – @Channel4 at 7.55pm. pic.twitter.com/ReE73lN6Ul

Watch how Dutton nailed it in this video:

My brain froze in the middle of the word. 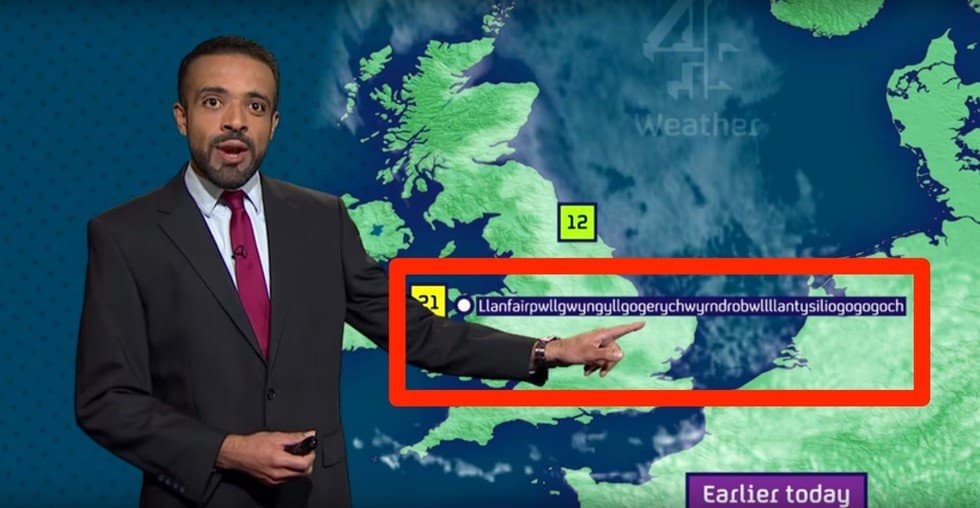