Companies manufacture products and provide services to the public. While they give so much importance in manufacturing, their primary goal is to sell. But selling, in particular, is no easy task. They have to find ways for people, who originally intended not to buy, to purchase their items.

Apparently, companies have their own shenanigans when it comes to product selling. And you will be surprised with the kinds of tricks they use on a regular basis. In fact, if you really pay close attention, you will easily notice these. But do not worry. We already did the digging – and here’s what we found out. 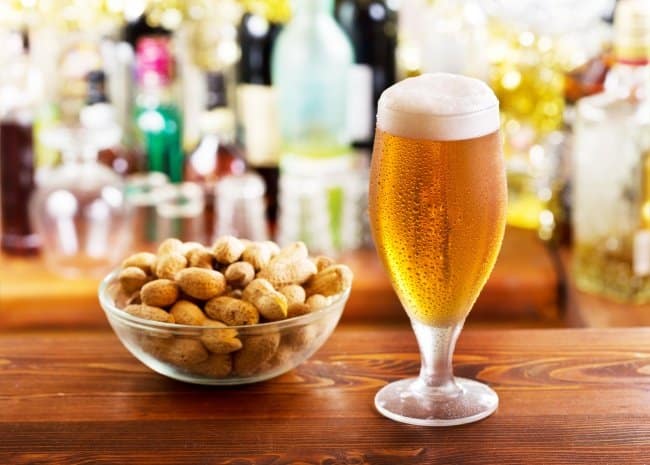 Of course, whenever we hear ‘free snacks’, we cannot help but indulge. Truth is, when you eat these free items, you are likely to purchase a drink or something. For instance, they are offering free bread. It is either you buy a drink afterwards to quench the thirst or order and eat more because you got hungry. 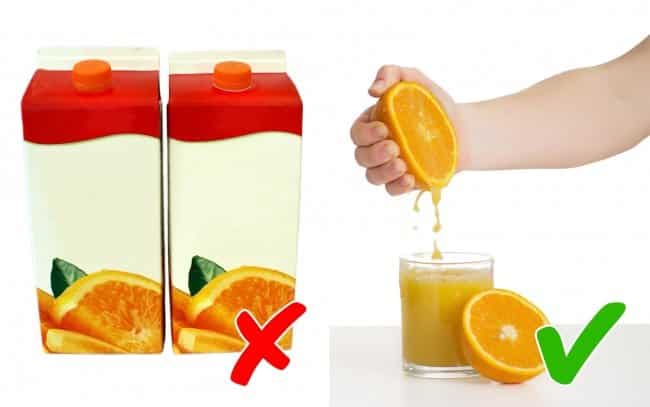 The color of a food is there for one purpose: to manipulate you into buying it. The colorful fruit loops you often eat for breakfast have the exact same test, regardless of the color. Most manufacturers of orange juice add 10 percent enhancement to make the color more vivid. This goes without saying that artificial flavors are also being added.

Do you really think that you are drinking more soda when you buy a large size cup at McDonald’s? Well, not really. That is because you get almost the same serving. In supermarkets, however, the trick is quite different. They keep changing the size of a product into a smaller one and yet the price stays the same. 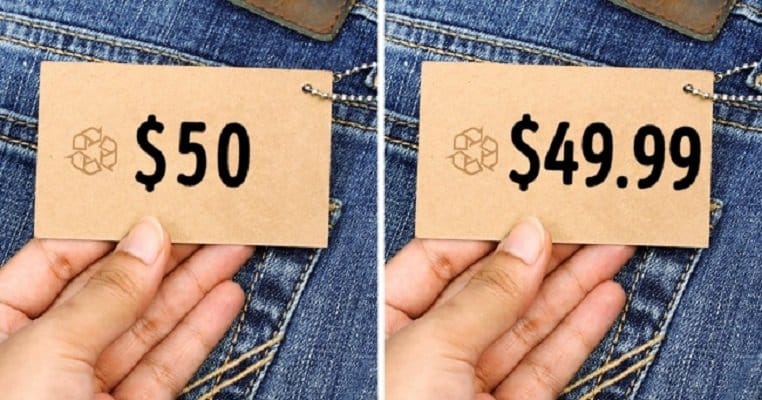 Have you wondered why some prices on stores say .99? And to think, there is not much of a difference between $2.99 and $3.00. Regardless, you are still likely to buy the one with a cent less. This is called “the left-digit effect.” The price tag basically affects our perception of the price. We think that we are paying less for $2.99 than for a product with a price of $3.00 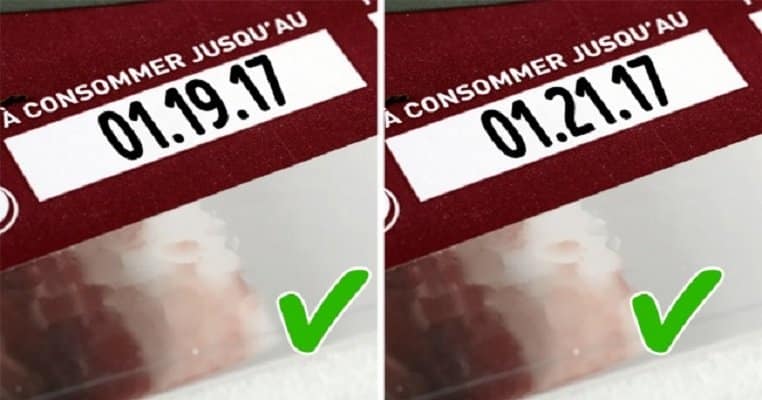 Believe it or not, it is actually best if you determine a product’s quality using your senses than looking at its expiration date. Why? That is because these dates do not really mean anything. This is especially true in the United States where there is no regulation of expiration dates. These numbers are there for the purpose of persuading you to buy another after we throw the first ones into the garbage. 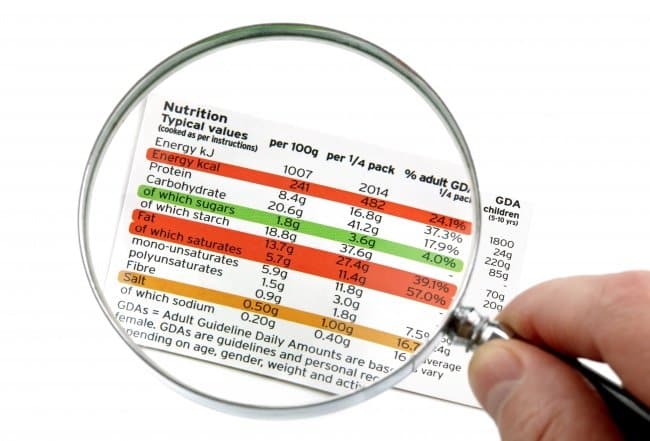 We are all concerned about the healthiness of a food or product – and we should be. However, companies have found a way to hide any potentially unhealthy substance. Otherwise, it will not lure consumers into buying a food. Sugar, for instance, is often a victim here. Companies tend to it hide it under labels such as glucose, sucrose, and syrup, among many others. And some of us are just too lazy to dig in deeper and thus we leave it behind. 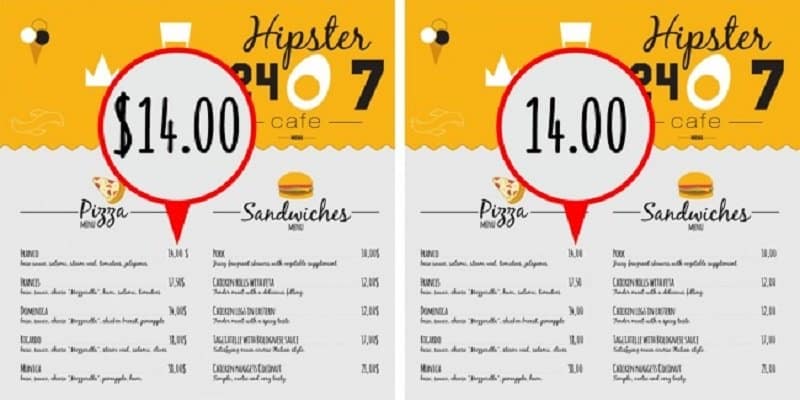 There is a reason why most restaurants eliminate money symbols from their menus (i.e. instead of $15, they only put 15). This is to simply create an illusion, making you think that you are not paying real money for food. In fact, researchers from the Cornell University have scientifically proven this. According to them, a person is more likely to buy food when a menu is in a numerical format than one that has a dollar sign on it. 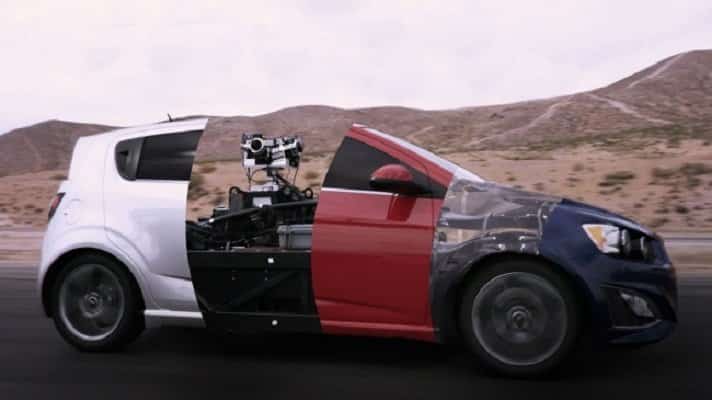 There are lots of companies that utilize this trick. Take for example car manufacturers: Most of them shoot commercials without using an actual car. A lot of things that you see in a commercial is a lie. Have you not been disappointed by a fast food’s commercial on TV in which you see a huge, tasty burger only to find out in actual life that it is rather small? 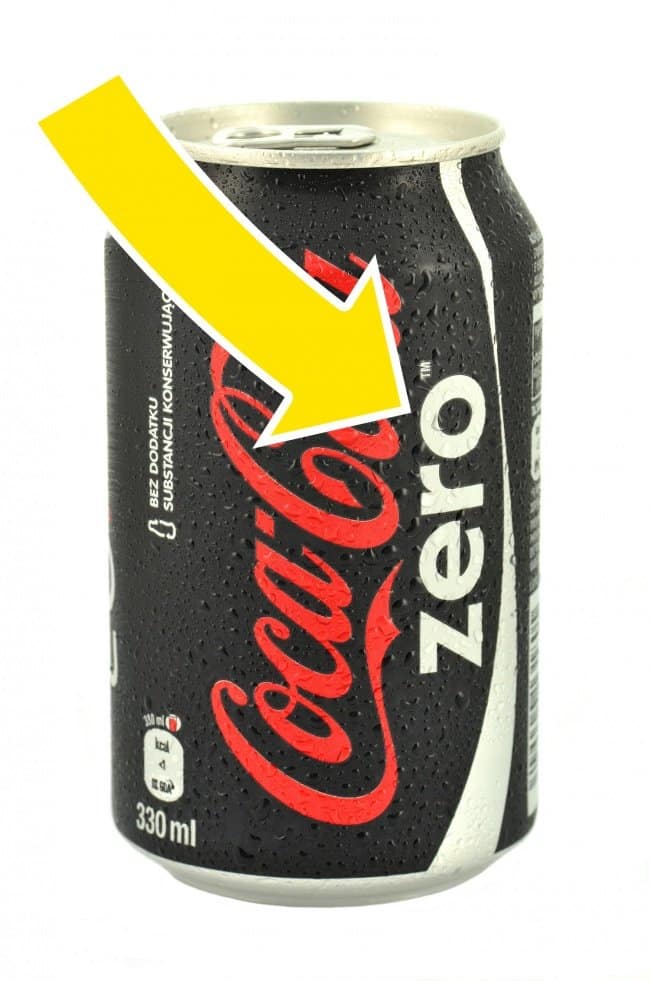 Yes, this is a complete bull. Do you really think that a soda, which says zero calories, have no calories at all? That it does not contain anything other than water? In reality, the product contains at least 5 percent calories – a limit that is allowed in countries like the USA.

#10. The Principle of Scarcity 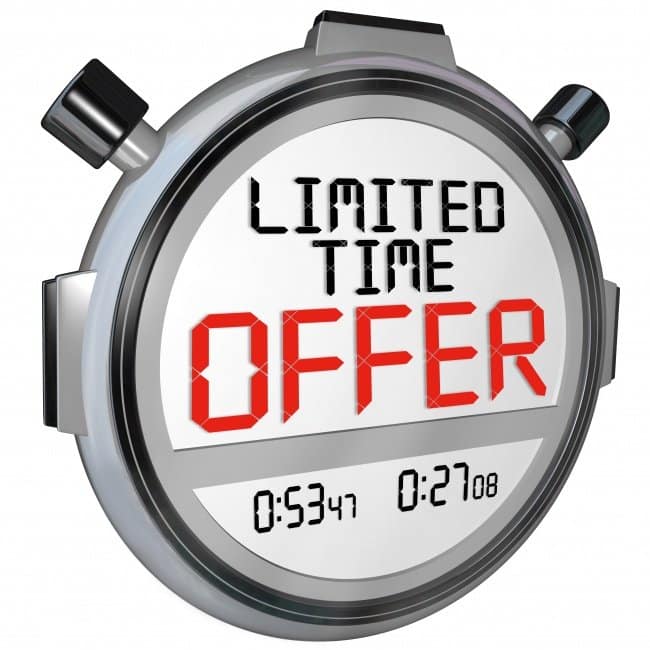 Also known as a psychological phenomenon, this principle is as simple as this: When a product is seen as being limited in terms of availability, it becomes more attractive. This is why companies often offer the sign “Limited Supplies Only.” It is not because they manufactured less quantity of a product. They do this to urge people into buying – nothing more, nothing less.