All over the world, there are hundreds and thousands of companies that are actually hundreds or even thousands of years old. Whether its because of family tradition, great service, or their vital offerings, there’s no doubt these businesses have withstood the test of time.

Below, we list the five oldest companies in the world. We’re pretty sure they’ve got incredible tales to tell. 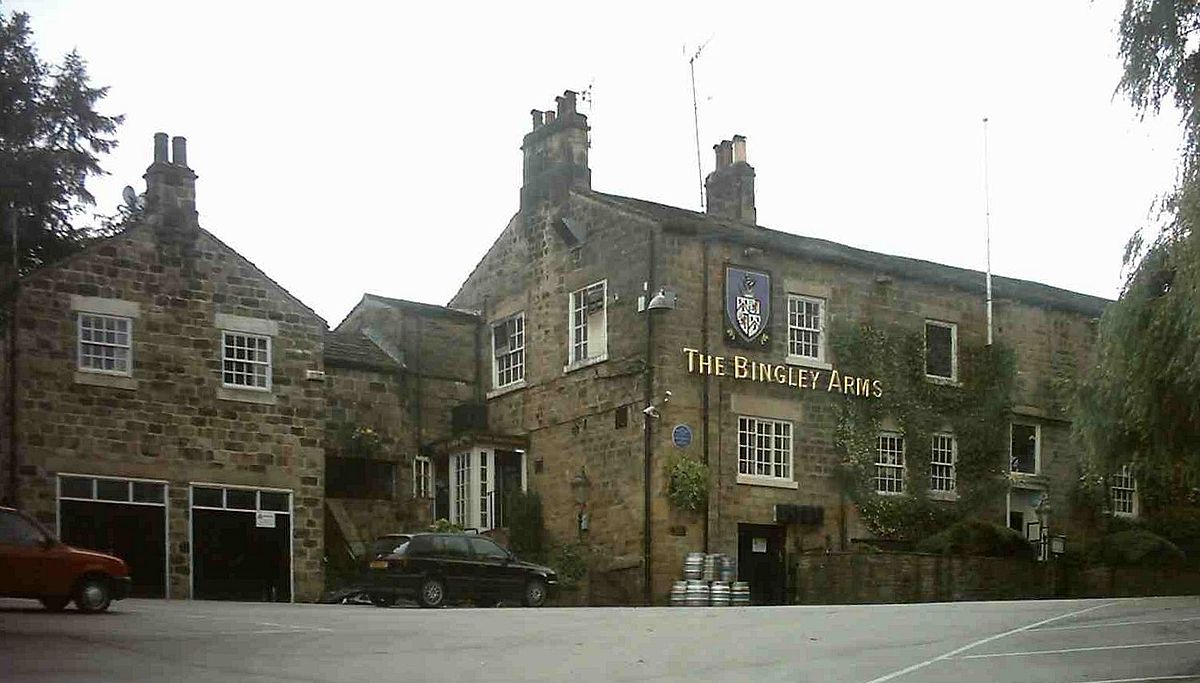 The Bingley Arms, a public house in Bardsey, Leeds, England, was originally named The Priests Inn. It’s Britain’s oldest pub, with roots dating back to between 905 and 953 AD. The place is said to have served as a safe house for persecuted Catholic priests, as well as a courthouse from which offenders were taken to the pillory across the road. 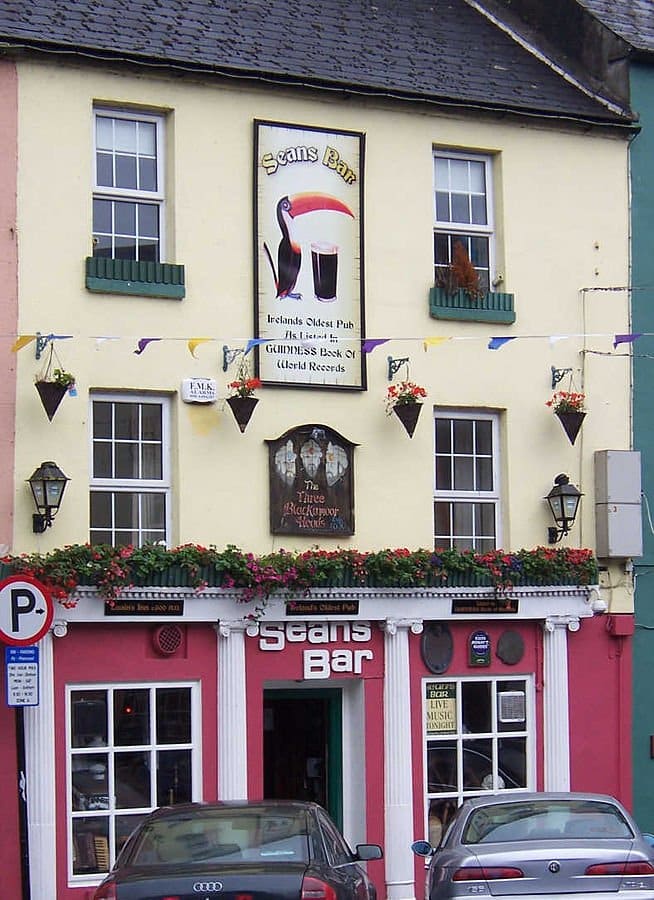 This pub in Athlone, Ireland claims to be the oldest pub in the country. It was originally called Luain’s Inn, and it reportedly dates back to 900 AD. In the 2004 Guinness World Records, Sean’s Bar was listed as the oldest pub in Europe. During a renovation in 1970, the walls of the pub were found to be made of wattle and wicker, dating back to the 10th century. The bar still has records of every owner since its inception, including Boy George who owned it briefly in 1987. 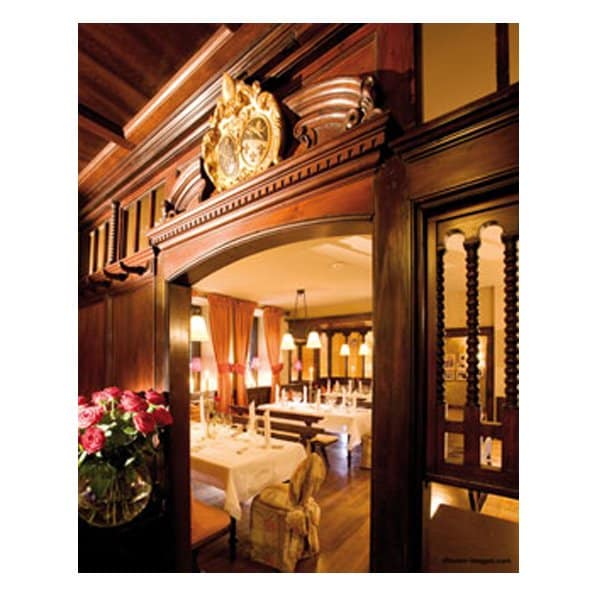 Stiftskeller St. Peter, a restaurant within the monastery walls of St. Peter’s Archabbey, Salzburg, Austria, is said to be the oldest inn in Central Europe because it was supposedly mentioned by the scholar Alcuin in 803 AD. Based on this and other claims, it’s also considered one of the oldest restaurants in the world, and the oldest one in Europe. Wolfgang Amadeus Mozart and Christopher Columbus are said to have dined here. 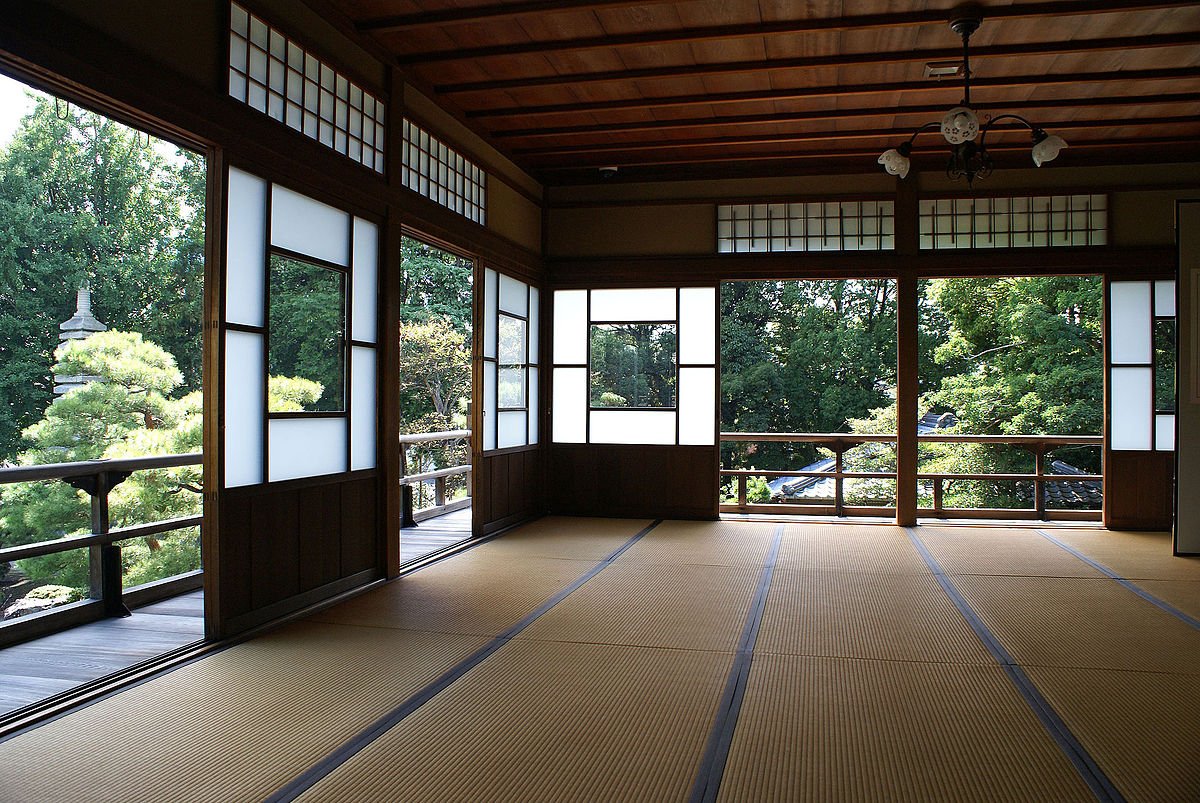 This hot spring hotel in Hayakawa, Yamanashi Prefecture, Japan was founded in 705 AD. It is the oldest hotel and one of the oldest companies today. In 2011, Nishiyama Onsen Keiunkan was officially listed by the Guinness World Records as the oldest hotel in the world. It has been operated by 52 generations of the same family since its inception. 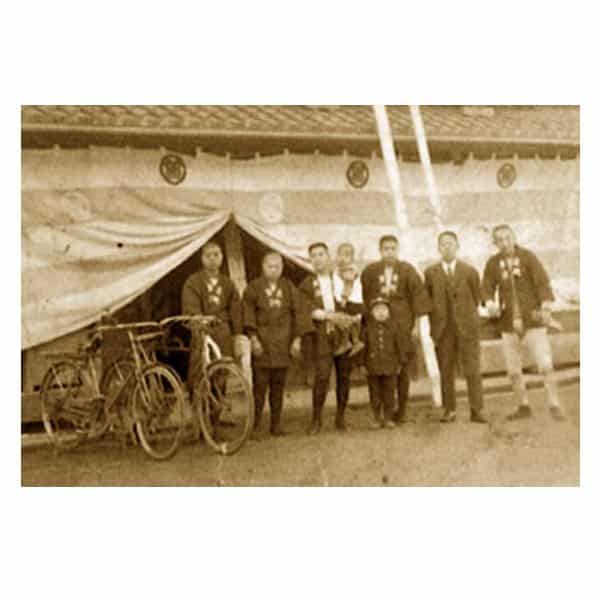 The Japanese construction company was the world’s oldest continuously ongoing independent company, operating for over 1,400 years, until it was made a subsidiary of Takamatsu in 2006. Located in Osaka, the once family-owned construction company has its origins dating to 578 AD. Over the centuries, Kongō Gumi helped in the construction of numerous famous buildings, including the 16th-century Osaka Castle. A three-meter 17th-century scroll traces the 40 generations back to the company’s beginnings.