What would you do if you witness a veteran couldn’t afford buying a food for himself and his baby? Will you intervene and help out or pay no attention?

We all have bad days, this kind of incident happens in real life. Some people will lend a hand, others will get disappointed at you and some will pay no heed.

What’s great is, through this kind of happening we see that the there are still so many generous and concerned people who are willing to share their goodness to those in need.

“What Would You Do?” is a social experiment to check the compassion and kind heartedness of people. Veterans have done so much for our country, their services are so valuable but what if you find a veteran struggling to pay his bills? Will you help him out? How will you help him?

In this social experiment, an actor who happens to be a veteran soldier portrayed this role together with another actor as cashier. The veteran and the cashier were talking as he was paying the bill, he was sharing that he’s in the army for ten years already while hinting that he has a baby. The customers lining up behind him could hear their conversation. 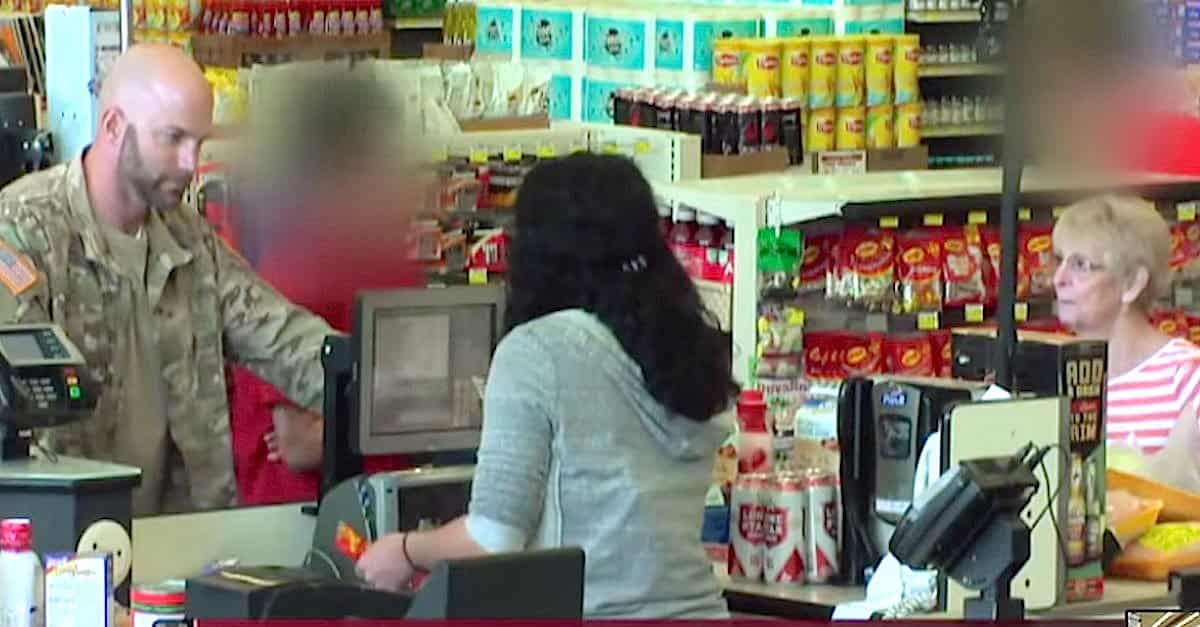 The cashier told him that his money is not enough to pay the bill and his card is declined. He acted that he has no money left in his wallet and decided to just put back some of his groceries to be able to cover the expense. This is when the customers who heard their conversation get tested for generosity.

It’s really touching and amazing to see that all the people in the social experiment responded and helped him, even those that just have enough money to pay for their own groceries. This is an eye opener that there are so many wonderful people around. Some of them even said that they know the feeling of struggling, that’s why they wanted to help.

Many of us know what to do when somebody is in need of help but some people when faced in an incident like this hesitates to help out, others don’t even mind or some are shy to intervene. These little things have huge impact to those people in need; this can change their perception, make them feel better and could at times change a life.

Don’t forget to SHARE this to your friends! Let this serve as a good example for all of us!