Dark, socially charged, and surreal—those are just a few of the adjectives people used to describe Waldemar von Kazak’s digital paintings. Using vibrant colors and vintage style illustrations, the Russian artist who hails from a small city between Moscow and St. Petersburg released a series of controversial paintings that depict the monotony of life and the relationships between men and women using bizarre characters.

No one can deny that his paintings are full of hidden messages, but they do tackle some of the most common problems we face every day. However, some of his works are simply remarkable sci-fi pin-up art.

Here are 23 of Kazak’s paintings: 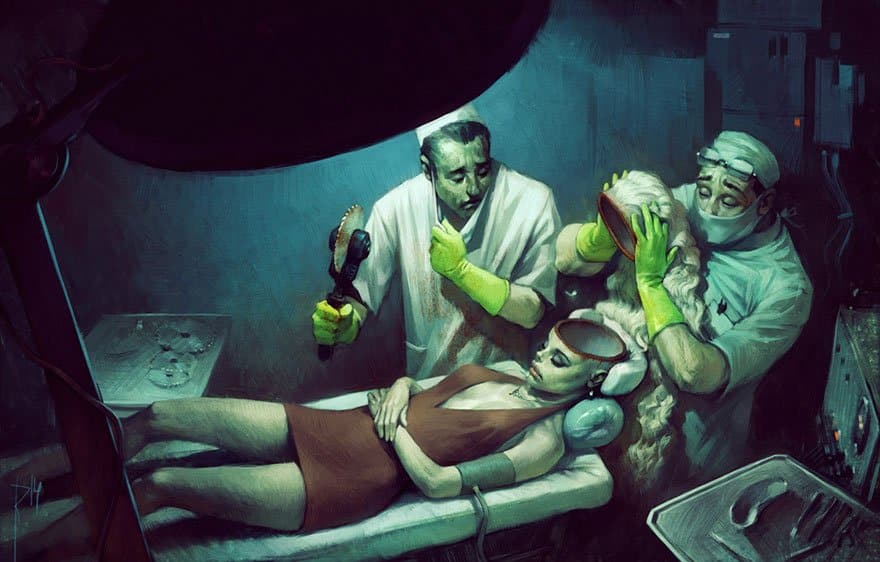 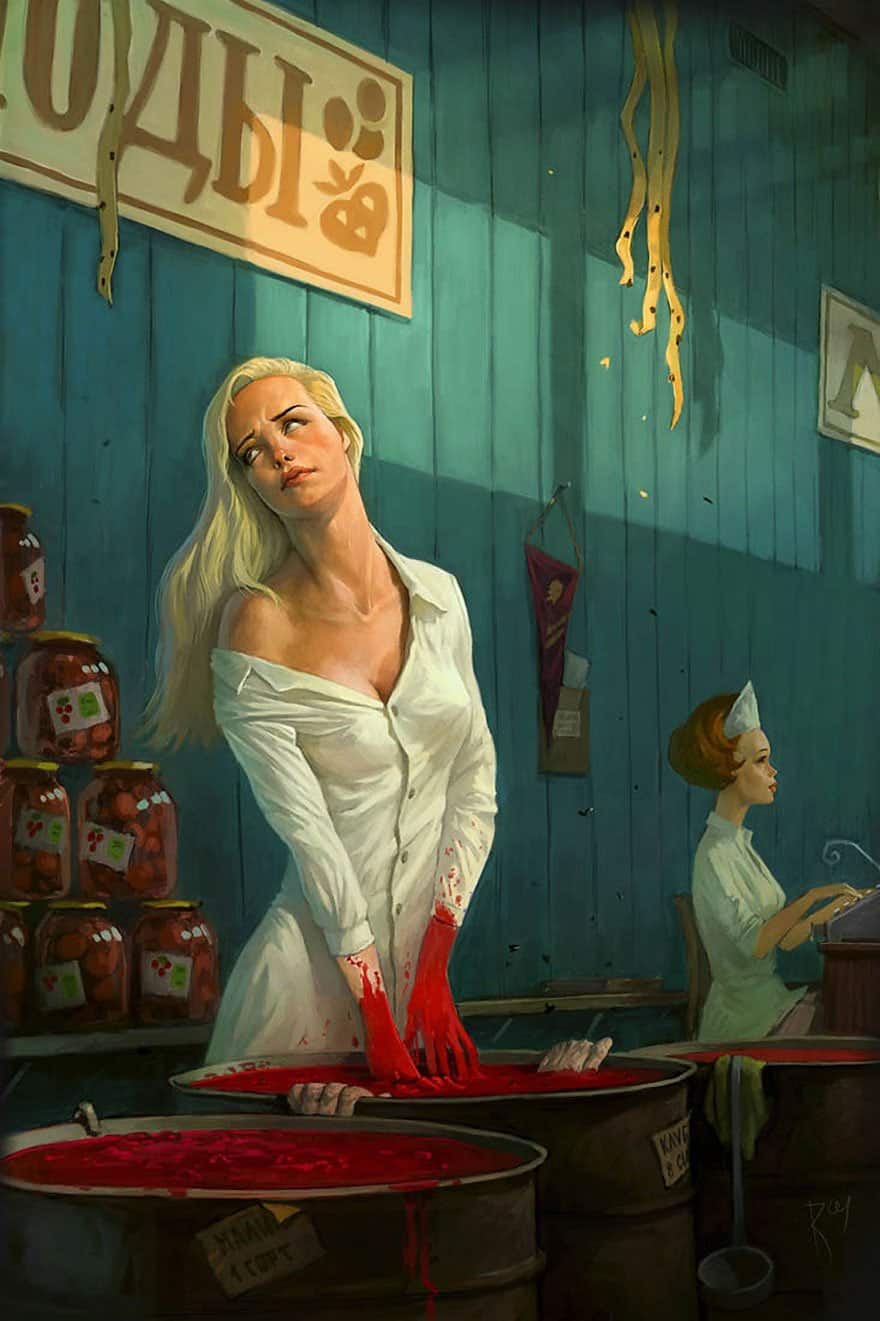 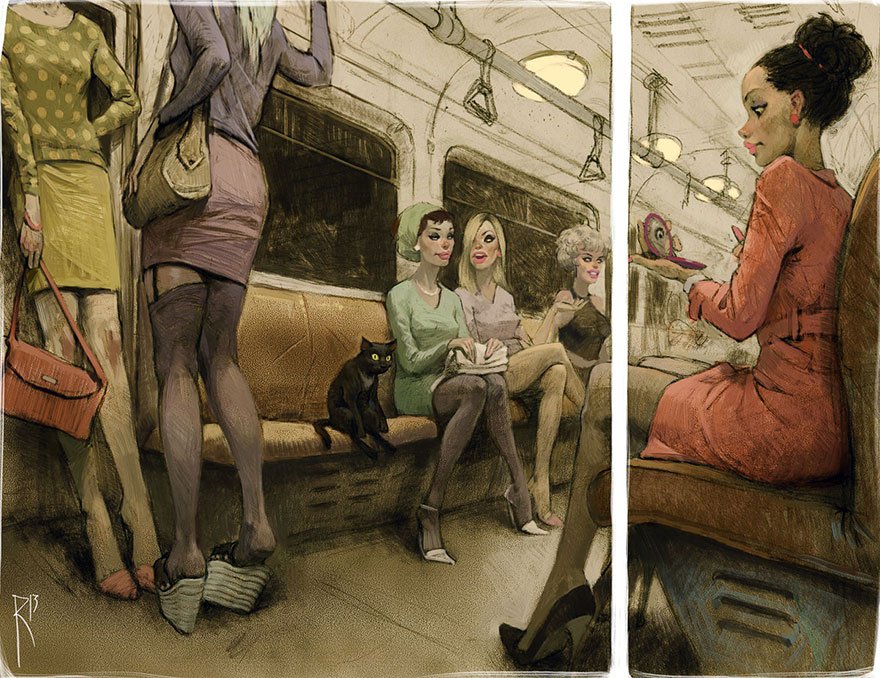 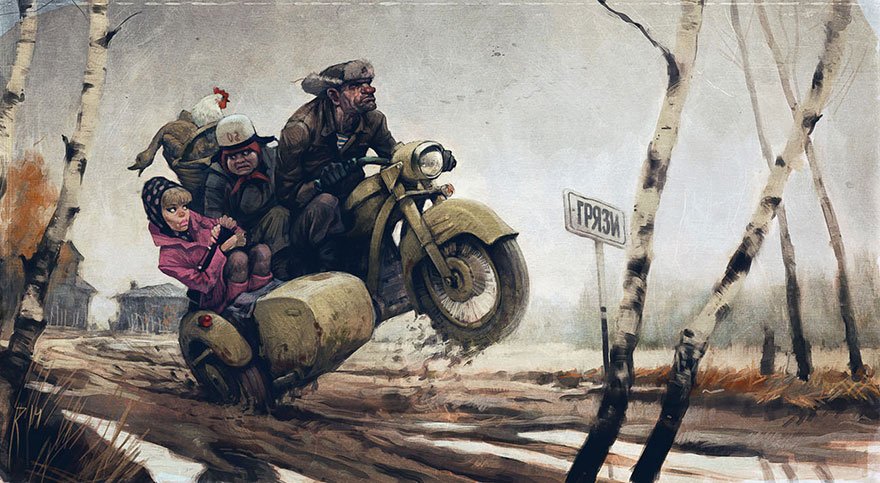 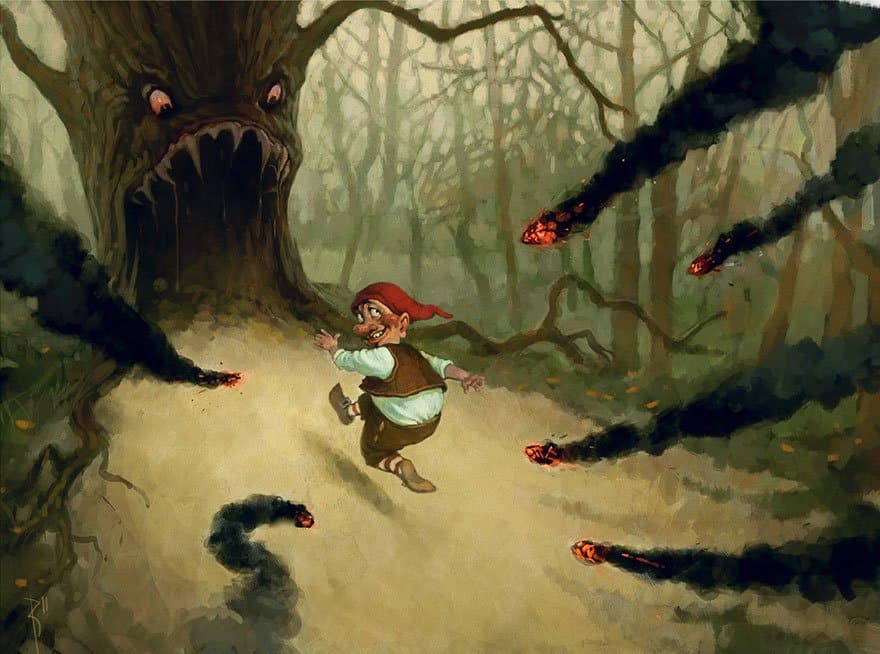 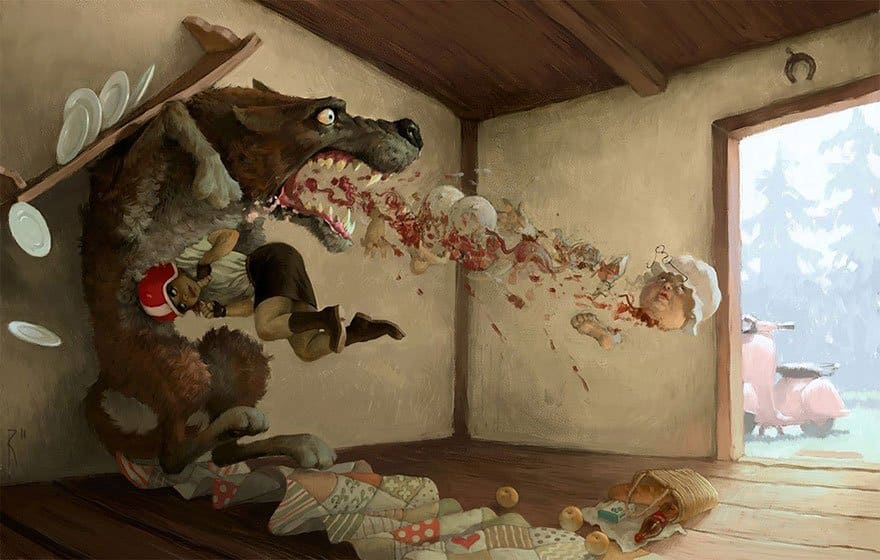 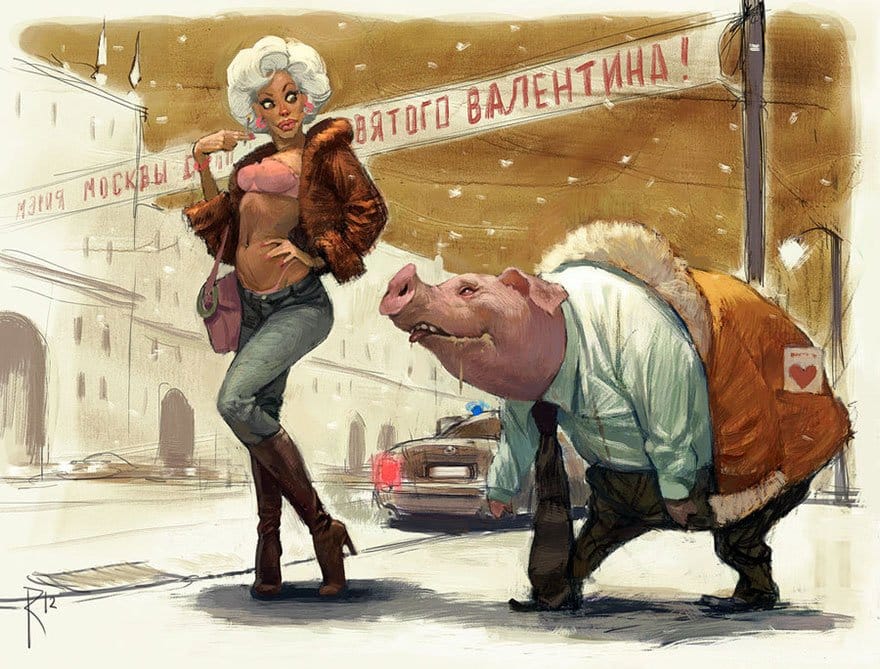 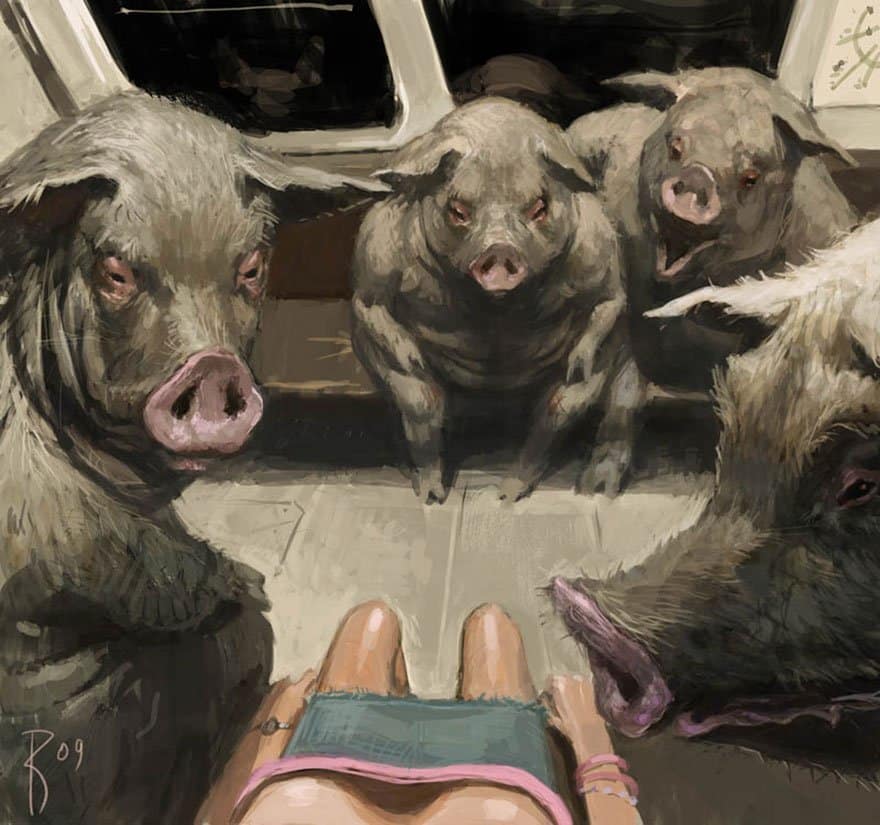 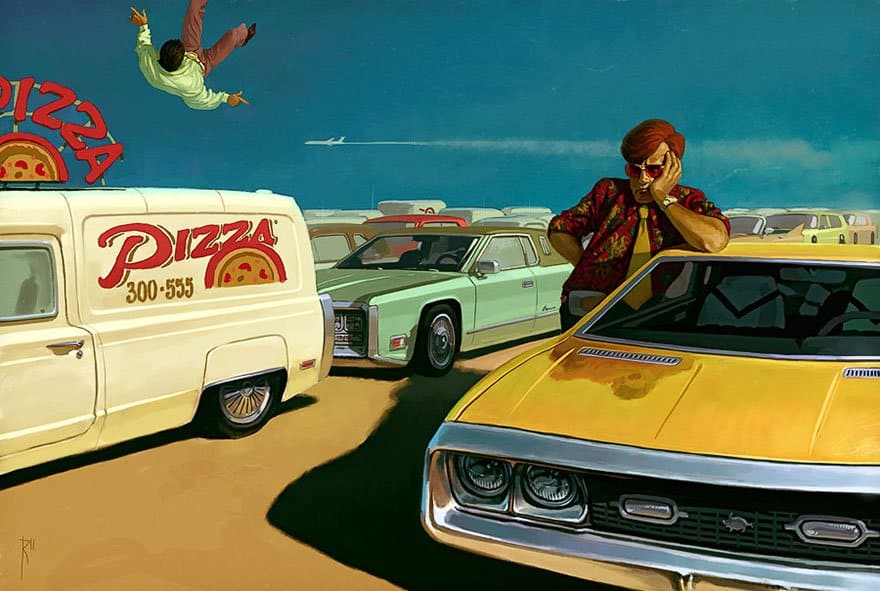 Kazak started drawing when he was young, but he knew he would not earn much by being an artist, so he worked as a designer. But, eventually, he went back to doing what he loved most—drawing.

“For years I worked hard as a designer. I was engaged in packing, advertising polygraphy, and book design. But at some point I wanted to draw again. Today I am an illustrator,” he told Pinup Arena. 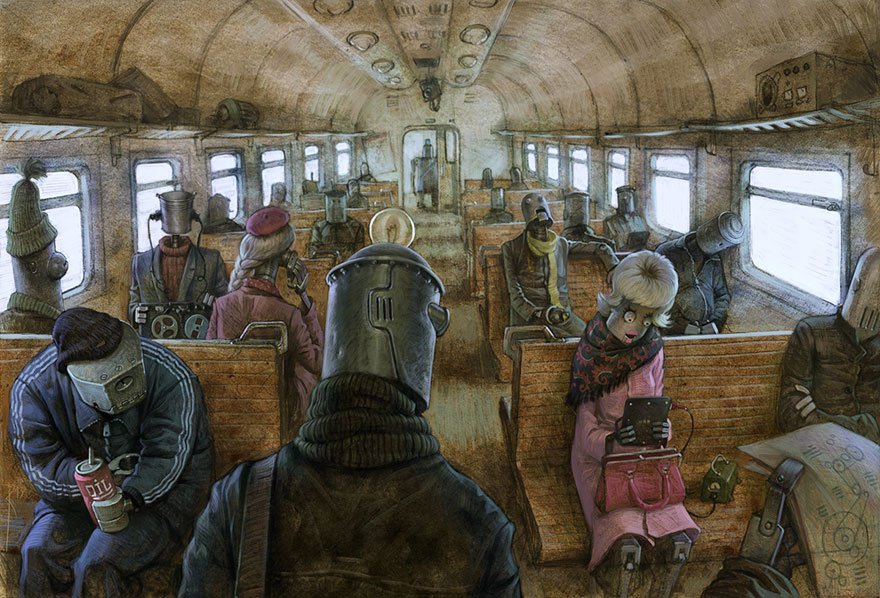 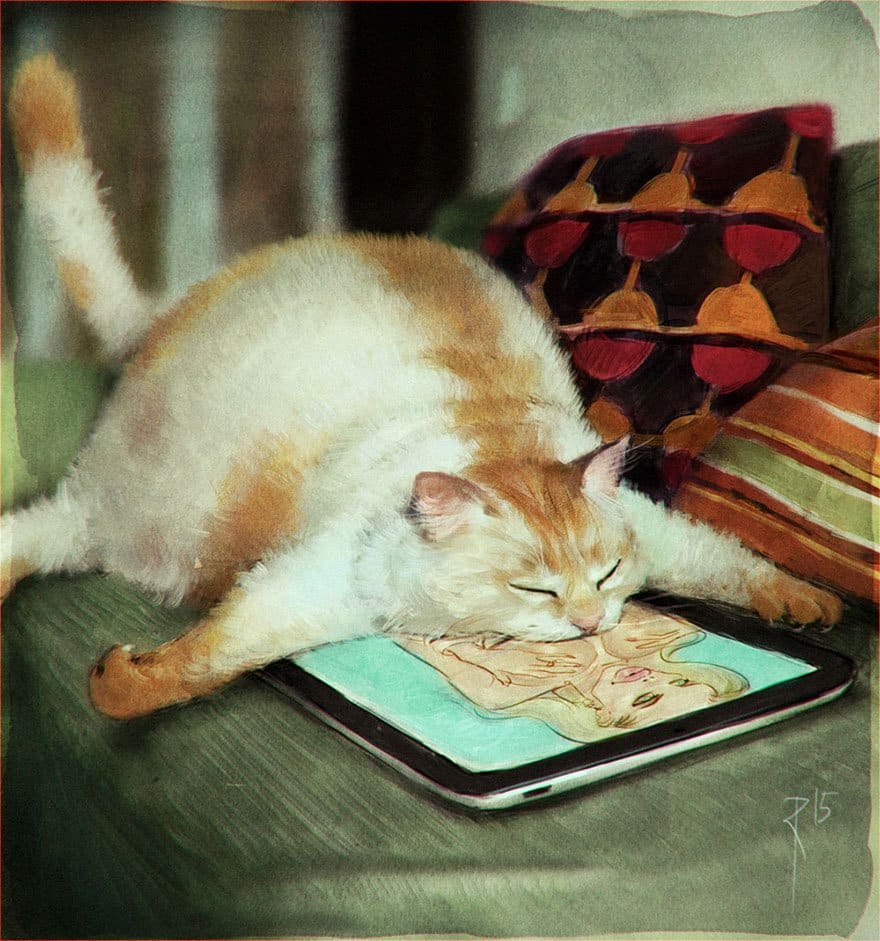 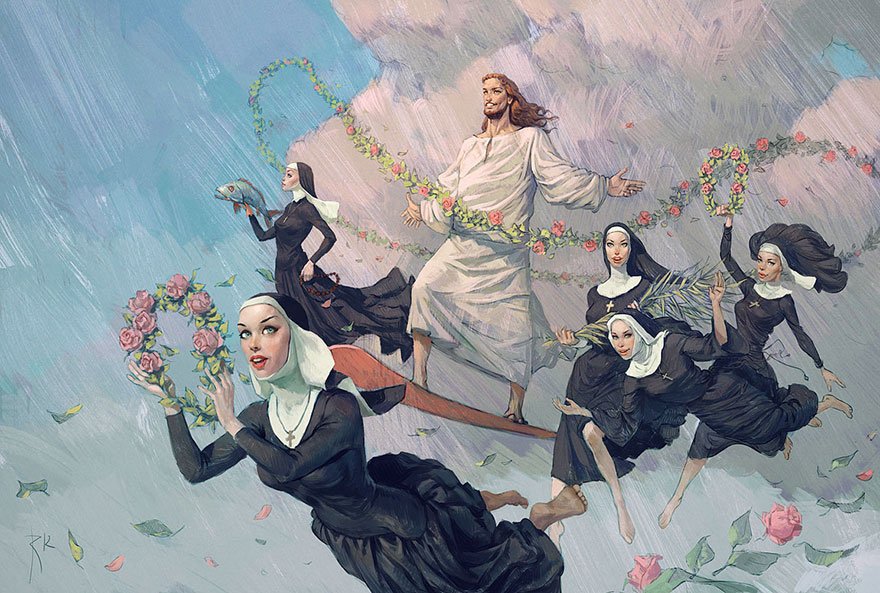 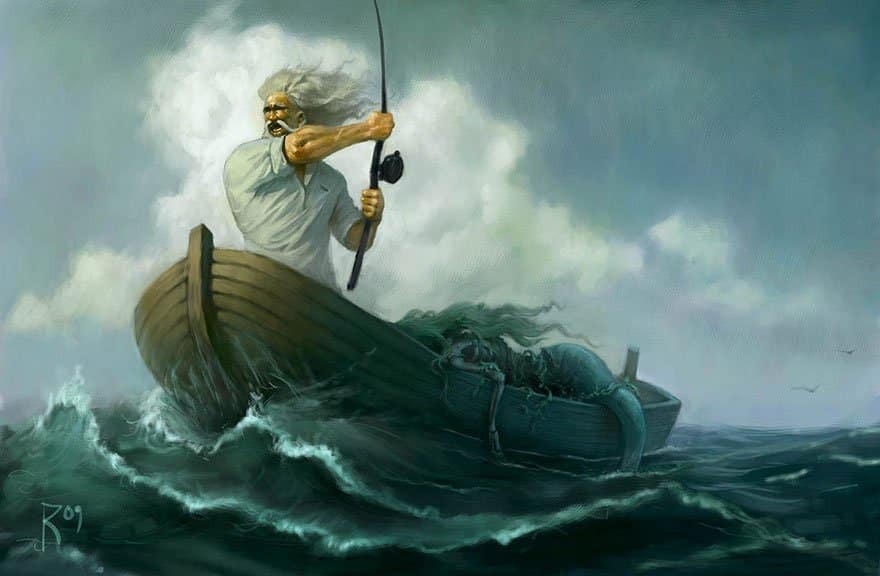 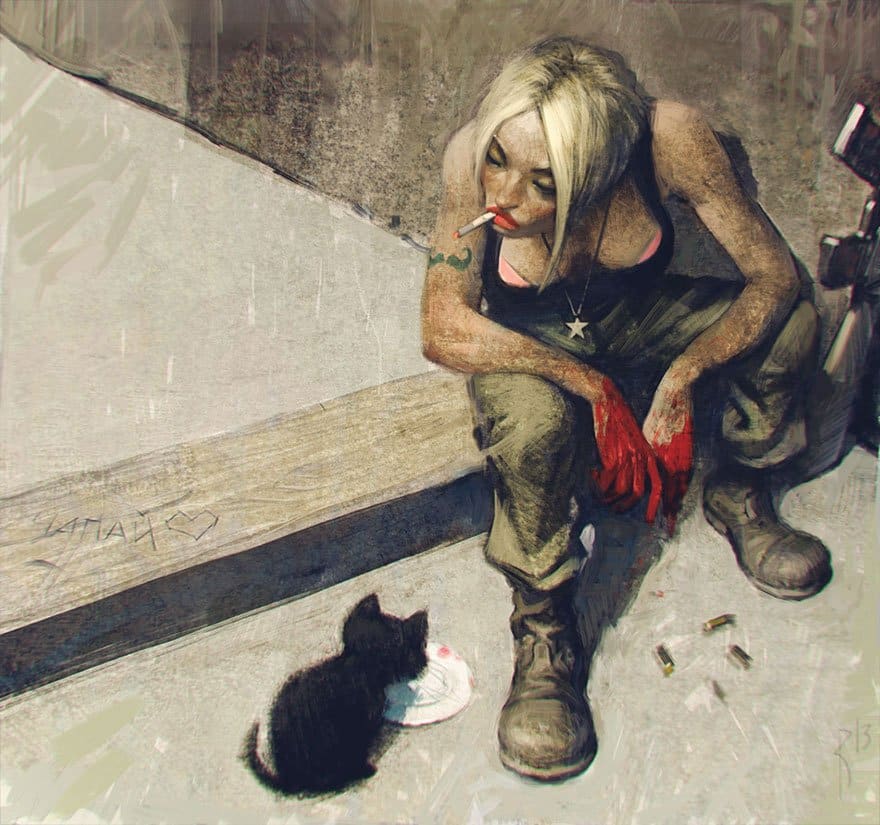 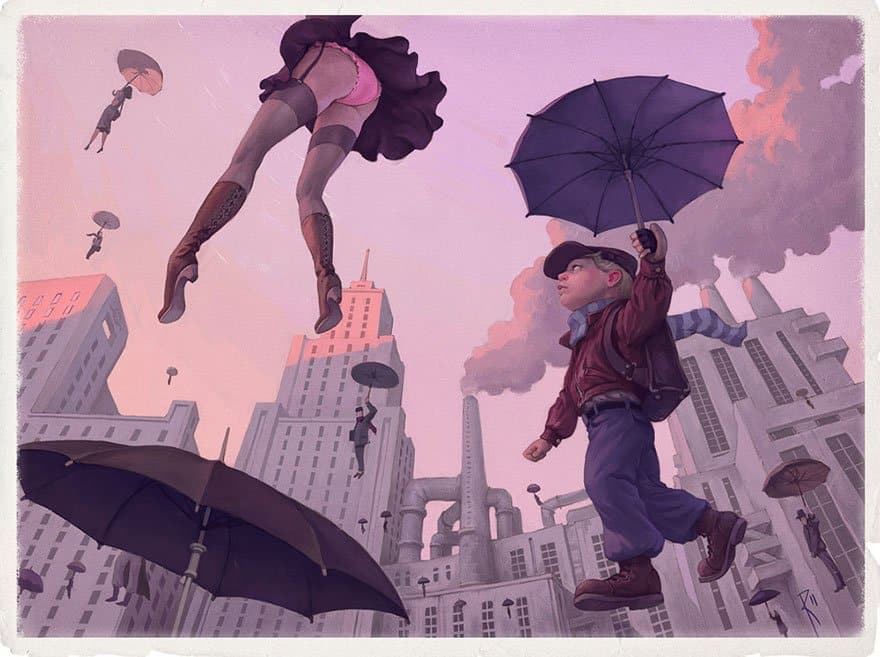 In 2007, he began to draw again using a tablet and the computer. ”I derive a lot of pleasure from the fact that you can erase and draw over a million times and the paper or color does not ruined, it was magic. Only there was no paper. There was a screen and pixels,” he said.

“In the last years I returned to a pencil and paper. Only the color and the details I add on the computer. I draw in Painter. I use Photoshop only for color correction. Besides, I rarely use layers,” Kazak added. 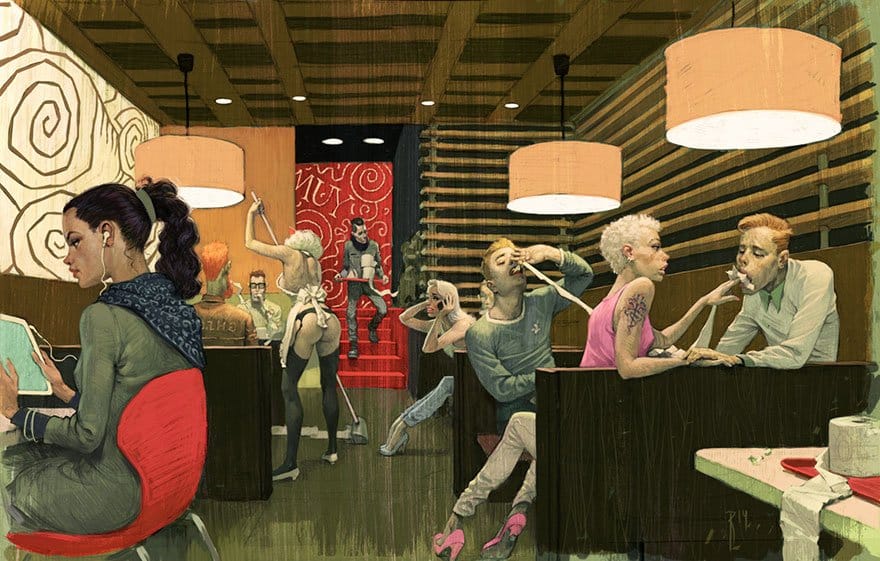 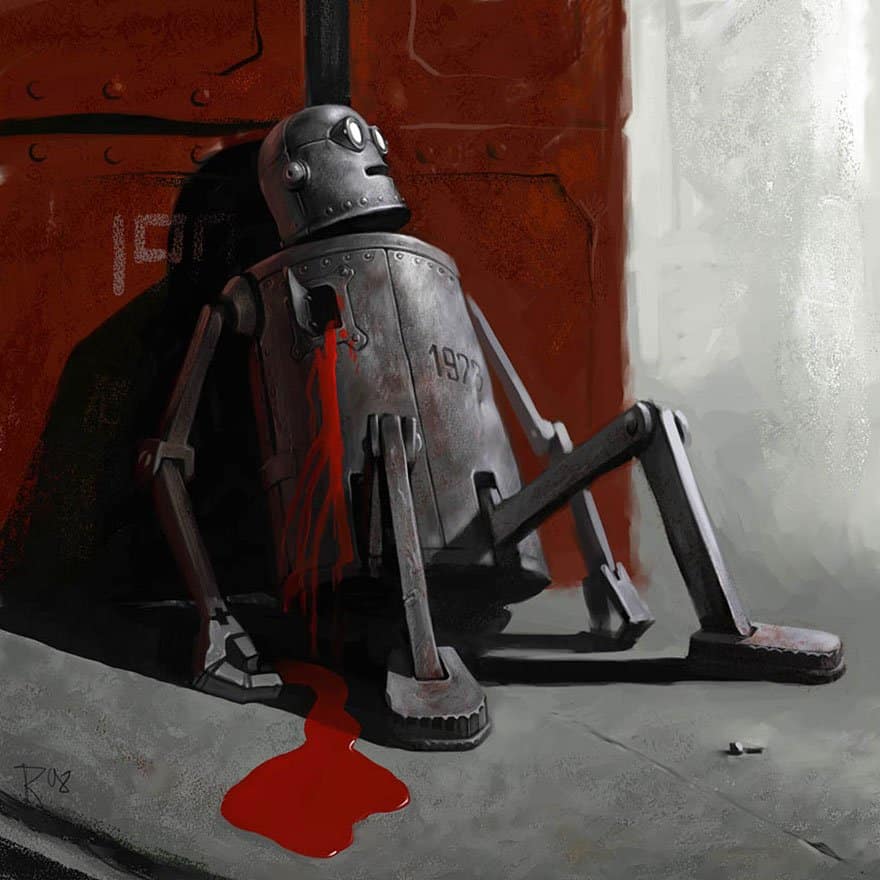 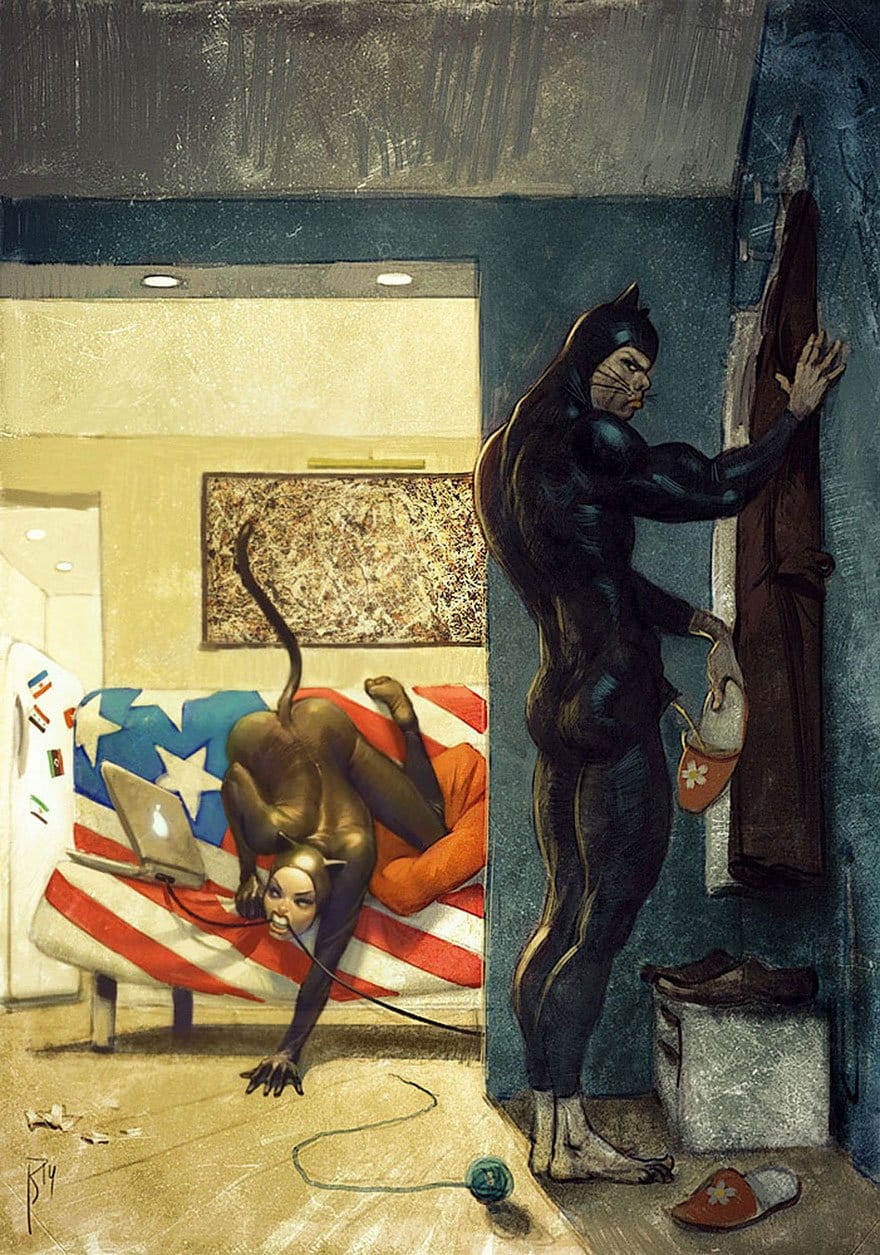 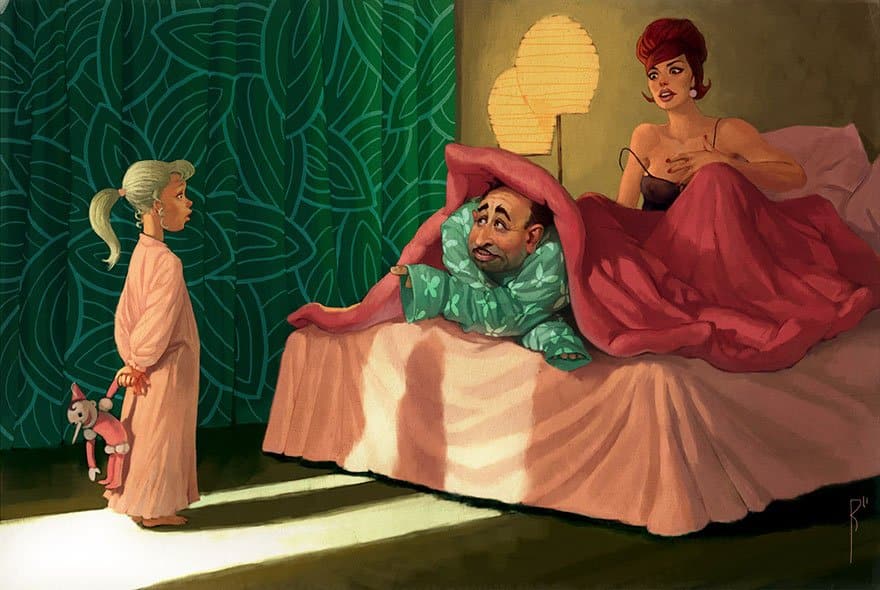 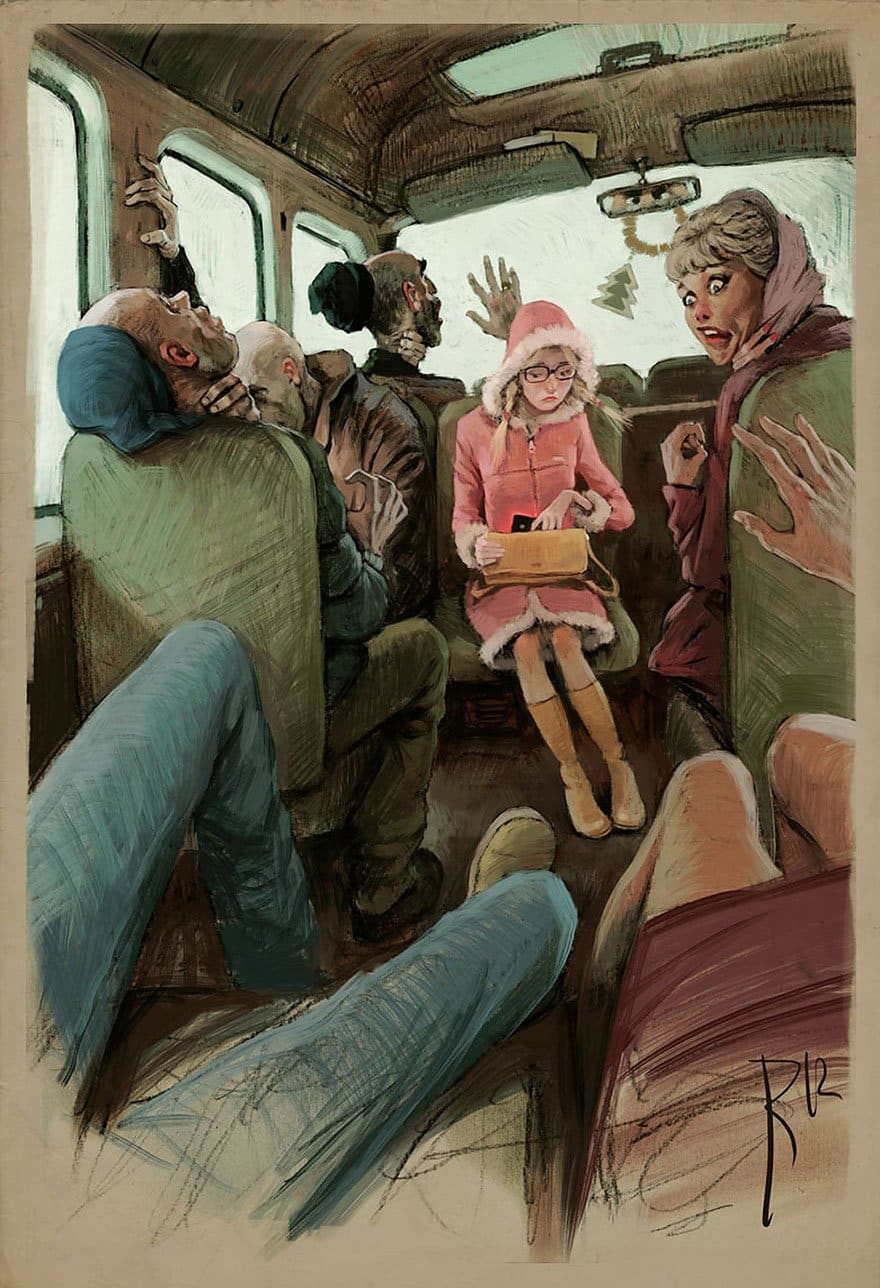 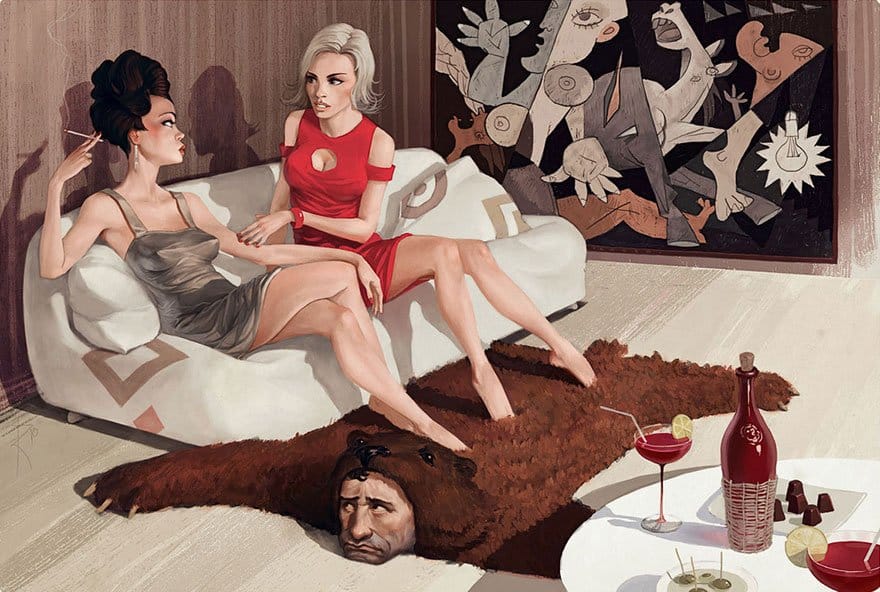 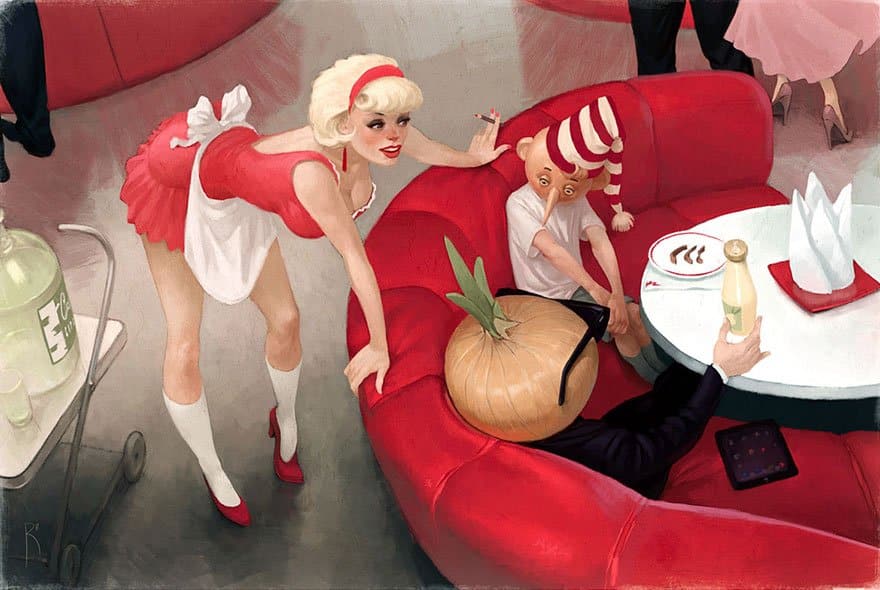 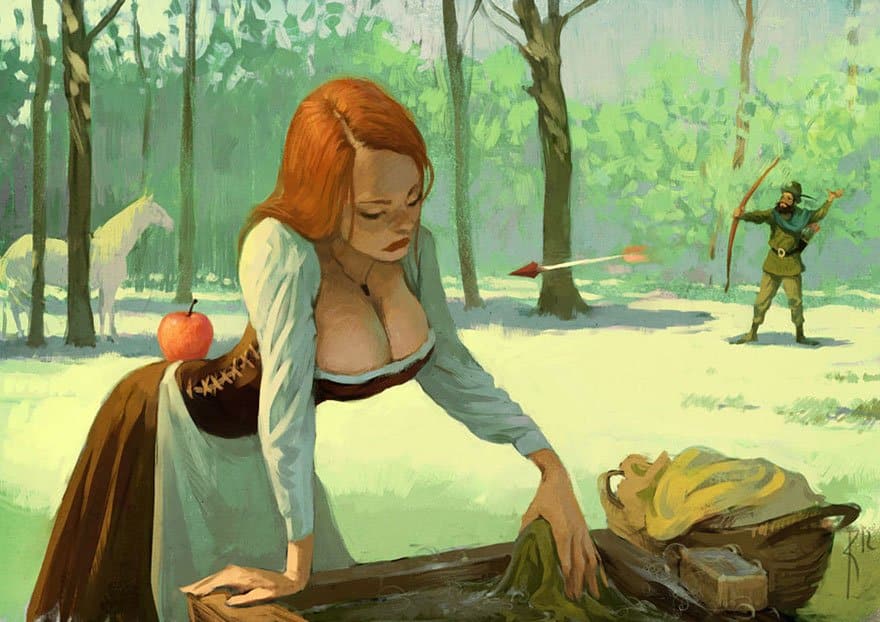