Two waitresses at the Murfreesboro Texas Roadhouse took customer service to a whole new level. The women gained a lot of love and respect from netizens after they made a little boy’s birthday extra special by not only wishing him a happy birthday but also signing it to him.

Octavius Mitchell Jr. has been hearing-impaired since he was born, and was out with his mom and uncle to celebrate turning four. The restaurant usually lets birthday celebrants sit on a saddle, but for Mitchell, it was a whole different experience.

The waitresses noticed that Mitchell was hearing-impaired, so they wanted to learn how to sign “Happy birthday.” 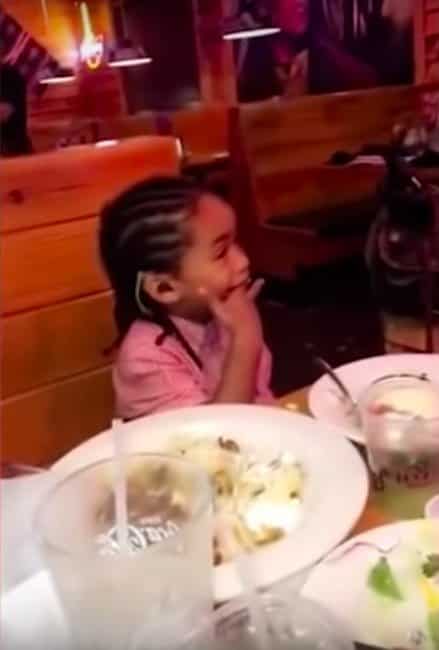 The women said they went online to look at how to do it. 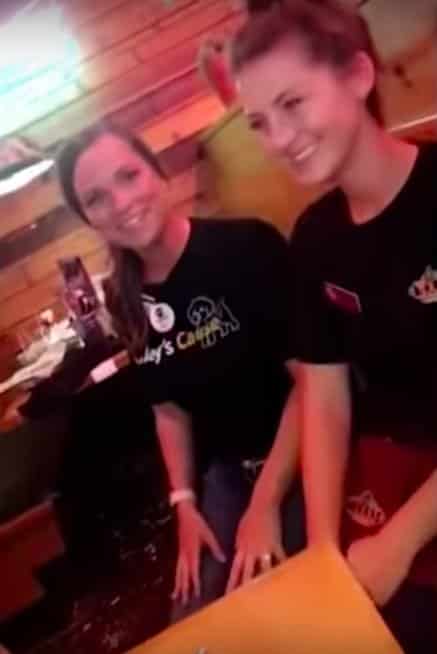 Kathryn Marasco, one of the servers, said:

“I’m sitting there, and I’m watching from a distance, and the mom is signing to the little boy which is when I noticed he had his hearing aids.”

She then approached her coworker Brandie White if she knew how to sign happy birthday. White was taking up a speech-language pathology and audiology class at Middle Tennessee State University.

After taking a few seconds to learn online, they signed “Happy birthday” to Mitchell. 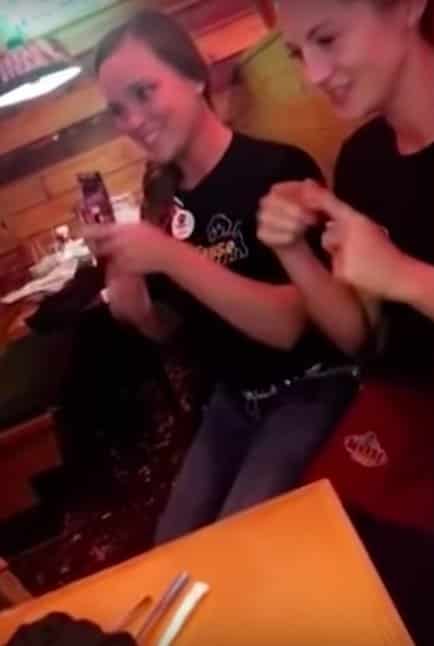 The little boy’s expression is priceless! 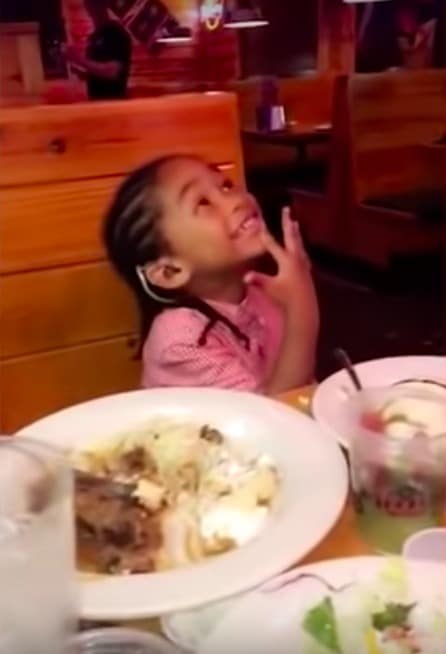 The family captured the moment on video, and it has now gone viral on social media. 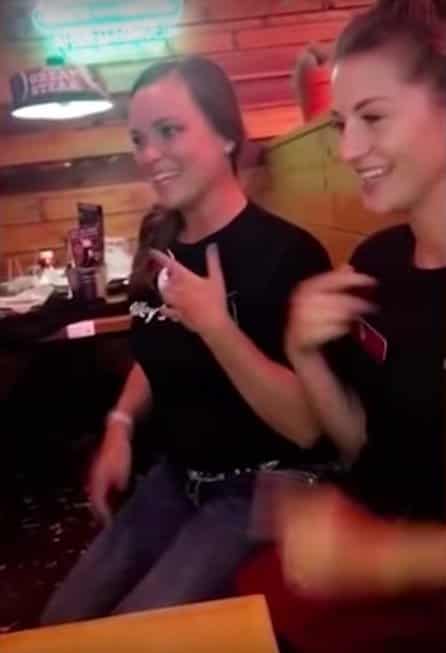 After signing happy birthday to Mitchell, his mother said she got very emotional. 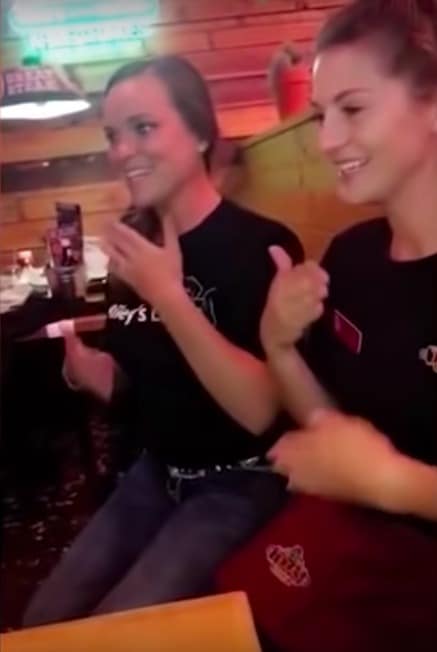 “Everybody thinks we’re crazy when we’re out talking and we’re signing … So it’s really important to me that someone noticed that and picked up on that and made that special just for him, my baby.”

Thanks to the two kind waitresses, Mitchell’s fourth birthday is one he and his mom will remember for a lifetime.