Technically, the real Vladimir Putin got arrested, but it’s not the one you think. This Vladimir Putin is actually an irate man from Florida, and he bears very little resemblance to the President of the Russian Federation who has the same name. 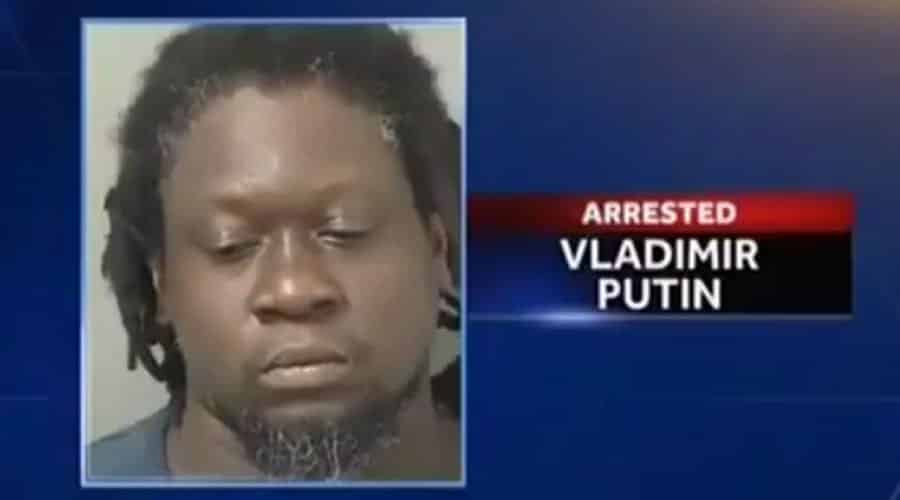 This Vladimir was arrested for allegedly trespassing and harassing employees at City Place in West Palm Beach, Florida. City Place is a well-known mall with numerous stores within. He went into the store to yell at customers.

Apparently, Vladimir became irate after missing a ride he had arranged to take outside City Place.

The Palm Beach police were immediately called, and Putin has been charged with trespassing a structure or conveyance, and resisting arrest. The 38-year-old will be facing a total fine of $1000 for both offenses.

Aside from the arrest of this man with a famous namesake, the internet has also expressed their amusement about the incident.

.@realDonaldTrump Do you or your campaign have an official statement about Vladimir Putin being arrested at Publix?

If the headline got you, don’t worry. At least you were able to catch up with the latest news about yet another Florida man who got arrested. As you might know, the whole Florida Man meme has been going around the internet for the past couple of years. So why not explore other newsworthy tidbits about the infamous “Florida man” below:

It’s like Ted Mosby got possessed by Mike Tyson! 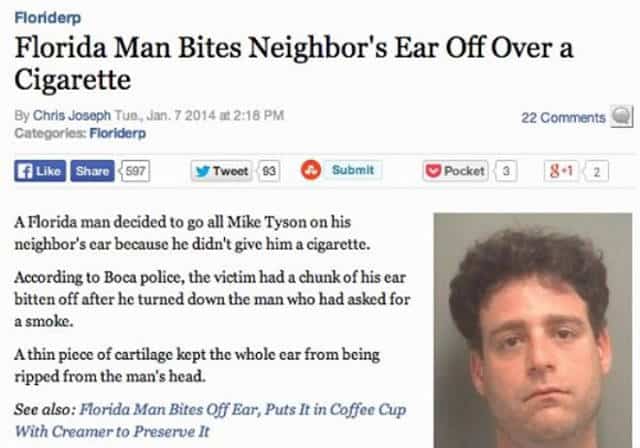 There’s so much irony in this that only a Florida Man can pull off! 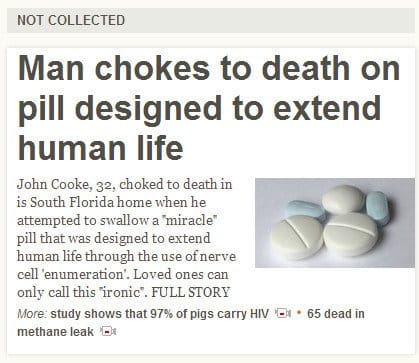 And in another installment of stupid criminals, this man didn’t leave his wallet, he didn’t leave what he stole. Instead, he left every bit of pertinent information the cops need to catch him. He deserves a slow clap. 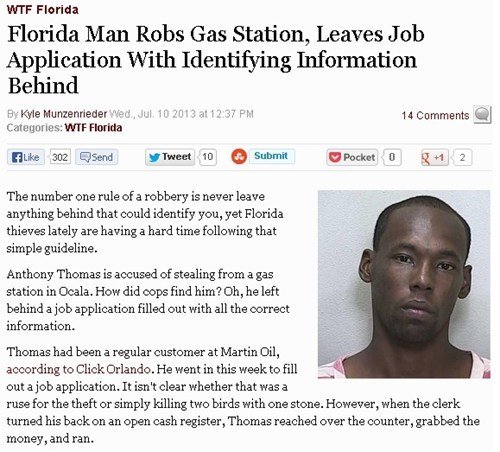 This one’s just wild from start to finish.