This is one scary moment when one priest in India who up having 60% of his legs burned while performing a ritual in front of an audience. Everything was captured on film and the terrifying video eventually went viral on social media.

According to reports, Vijay Kumar suffered 60 percent burns in his body after the incident. Apparently, he lost his balance while doing the stunt at a festival held in the Sri Revanasiddeshwara temple in the Ramanagara district of Karnataka, India.

Vijay Kumar ran on burning coal during a religious festival – but he accidentally tripped along the way. 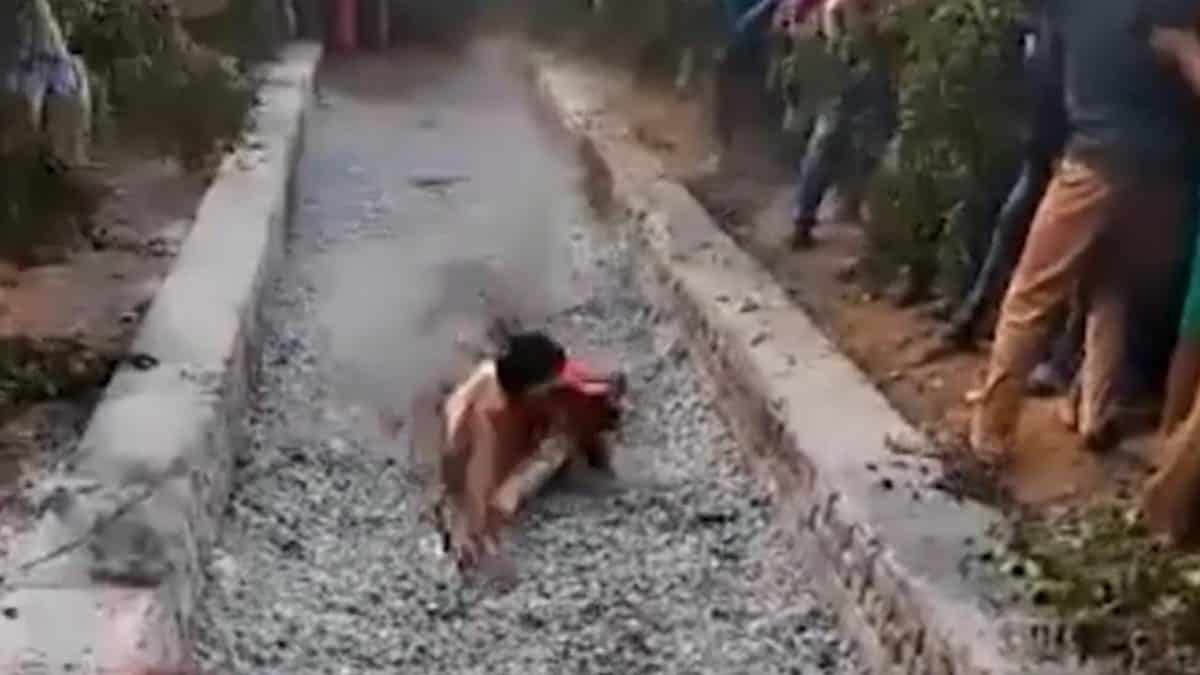 As he was performing the ritual, the 35-year-old priest unexpectedly lost his balance and fell into the hot coal. Fortunately, fellow priests immediately rescued him and he was later rushed to a hospital for medical treatment.

Kumar sustained some pretty serious injuries because of the ritual. 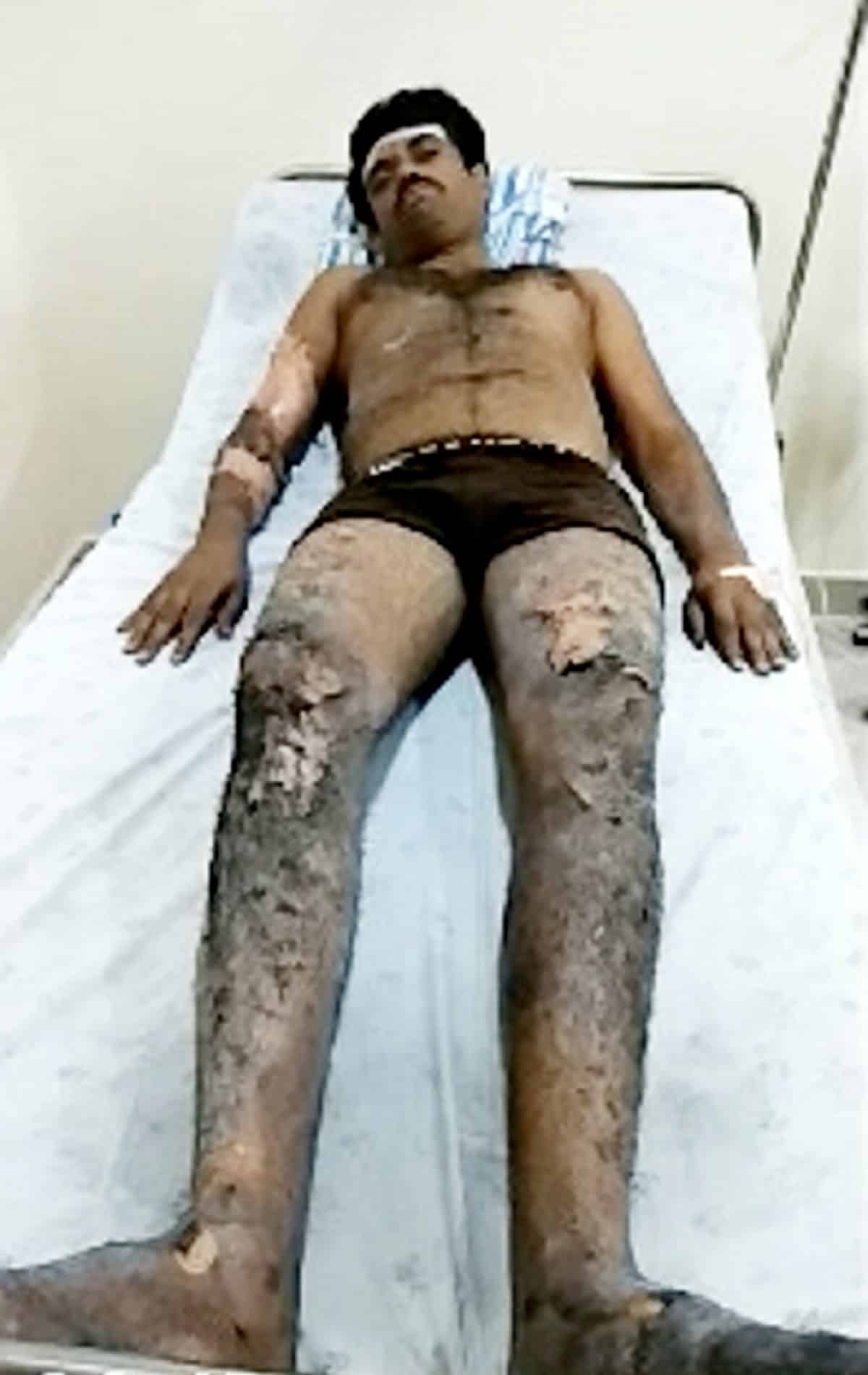 The three priests were brought to the St. John’s Medical College Hospital in Bengaluru, India.

The two priests who rescued Kumar also suffered 15 to 20% burns because of the accident. 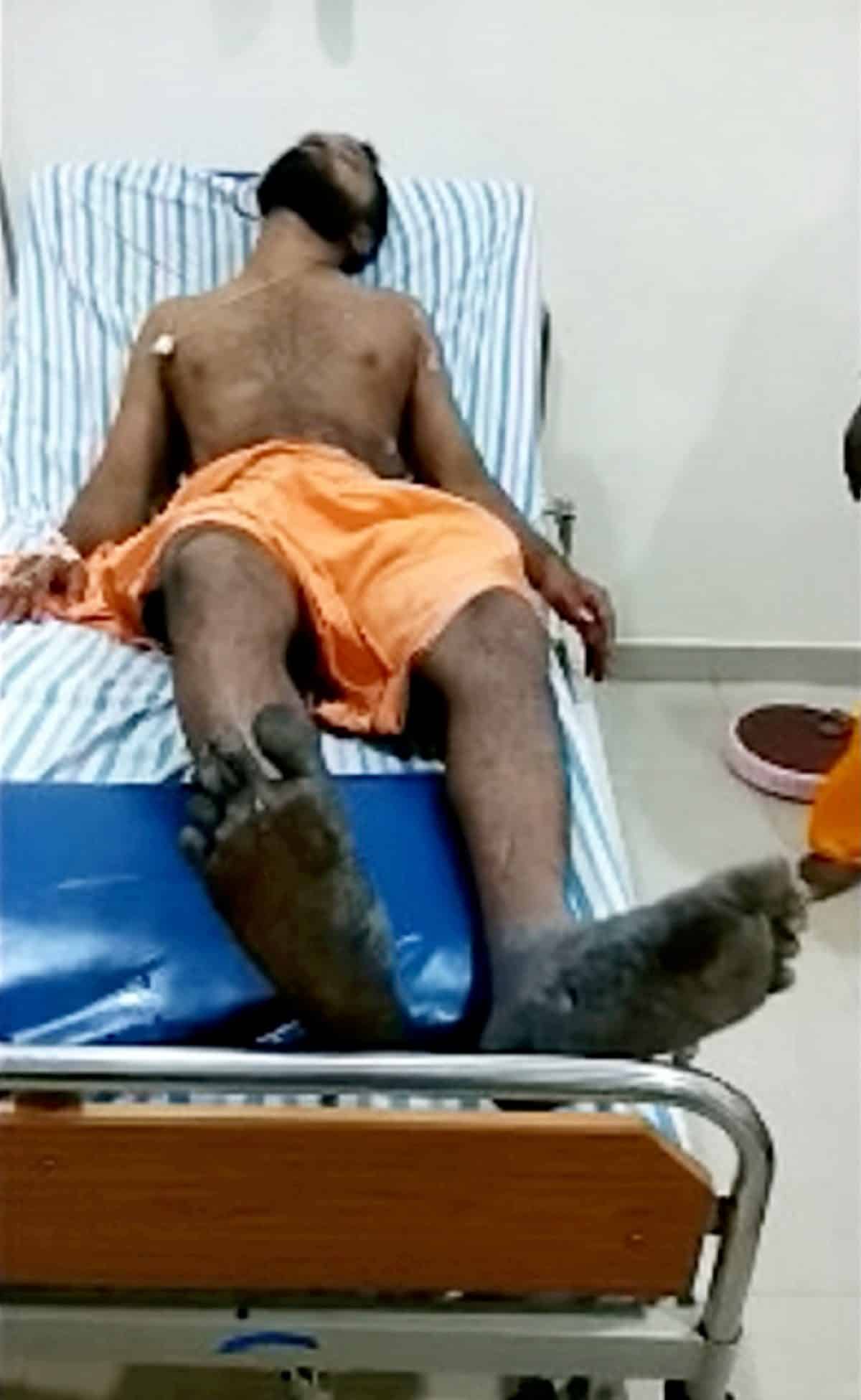 Watch the short video here and see how it all happened:

Meanwhile, a UNILAD article tells us that the festival was held at the Sri Revanasiddeshwara temple which was located at a hilltop. The temple, the site also specifies, is deemed sacred by Shaiva followers.

So yes, this incident is definitely a good reminder for people to never play with fire – just like what our parents used to tell us when we were younger.

On a side note, this isn’t the first time we’ve heard a priest do something absurd. Some of you may remember Light Monyeki, that priest from Soshaguve, South Africa who went viral after feeding his congregation with rat poison in an attempt to prove that they can defy death.

Not to mention self-proclaimed prophet Lethebo Rabalago who “heals” HIV and cancer patients by spraying them with insecticide.