Can a prehistoric strain of bacteria be the fountain of youth?

A Russian scientist has consented to become a human guinea pig and injected himself with a 3.5 million-year-old bacteria strain in the quest to live longer!

Dr. Anatoli Brouchkov, Moscow State University’s head of the Geocryology department, injected himself with the Bacillus F, a type of bacteria that was discovered alive in the ancient permafrost of Siberia.

Called the “eternal life” bacteria, Bacillus F. was detected by Dr. Brouchkov himself, during an expedition in Sakha Republic’s Mammoth Mountain, located in one of Siberia’s largest regions. 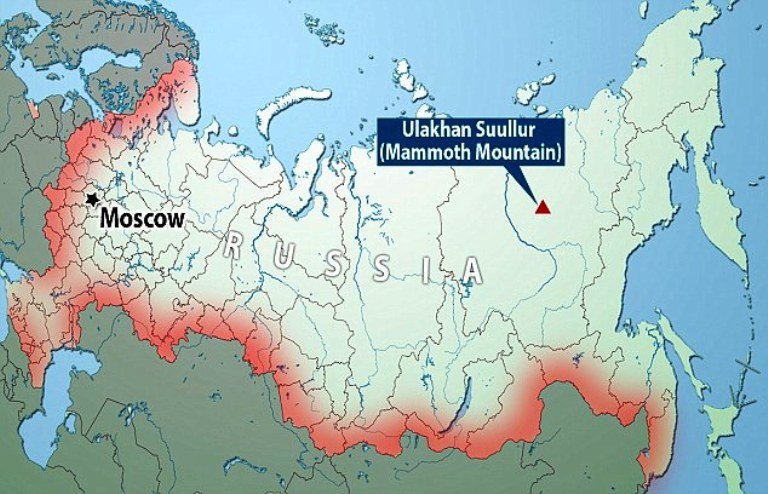 So how does this eternally-living bacteria affect humans?

According to Dr. Brouchkov, he hasn’t caught the flu in two years since his injection. He feels stronger, and has found he can work longer hours without getting tired.

Dr. Anatoli Broushkov. Still looks like an old guy, but maybe the effect is inside? 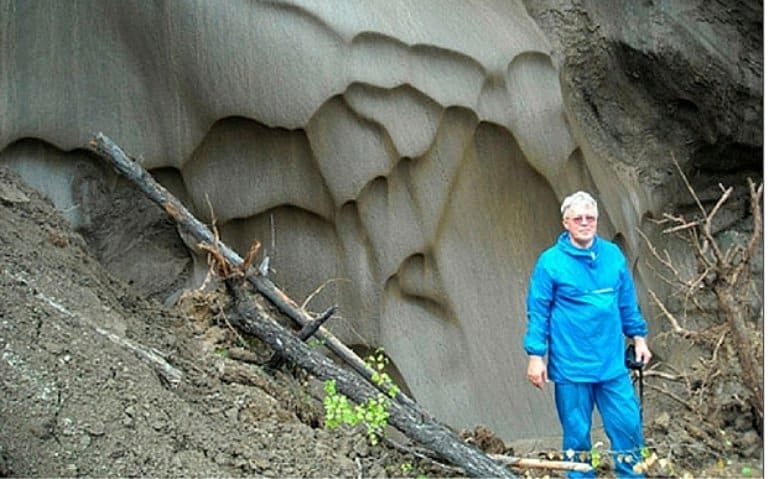 So does the Bacillus F. act like a flu vaccine doubling as an energy boosting supplement, only from millions of years ago?

The millennial bacterial strain was initially tested on mice and human blood cells on petri dishes, where it was found to work wonders. Scientists dissected its DNA to try and determine what exactly it was about the Bacillus F. that allowed it to survive in the permafrost for millions of years.

Bacillus F. in a test tube. 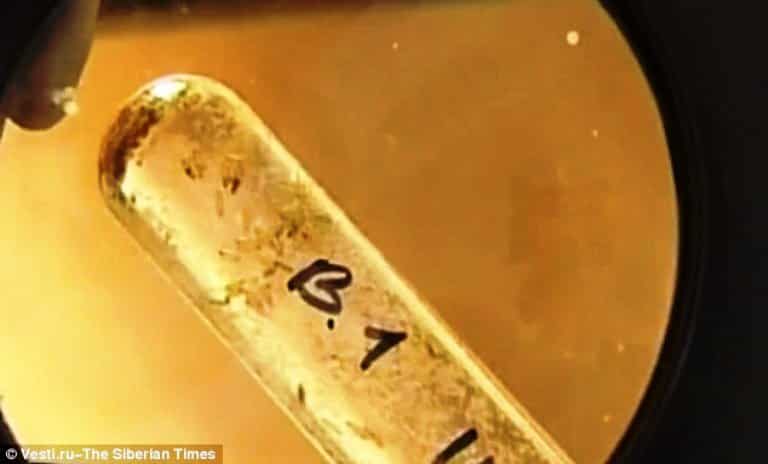 While scientists have yet to establish the mechanism behind the bacteria’s longevity, or how it has been able to increase the growth of plants and improve productivity, as well as boost fertility in older female mice, they are continuing to study Bacillus F., to pinpoint whether it is accompanied by any side effects, and learn whether the “eternal bacteria” may have practical use in today’s medicine.

Should it prove to be true, Dr. Anatoli Brouchkov, human guinea pig extraordinaire, may just be the first human ever to have discovered and imbibed from the “fountain of youth,” thanks to a bacteria millions of years old.