Facing a typhoon, hurricane or cyclone is a dreadful experience, particularly in areas prone to flooding and landslides. The strong winds and heavy rain could pose an imminent danger to the residents. More so, the aftermath of the typhoon could lead to the rise of various diseases and infections.

A deadly airborne disease is rising from the ground which has led to the death of three people in Australia. Dozens of people have already been infected during the 2018 wet season.

A category 2 cyclone, Marcus, ravaged through Australia over the weekend. 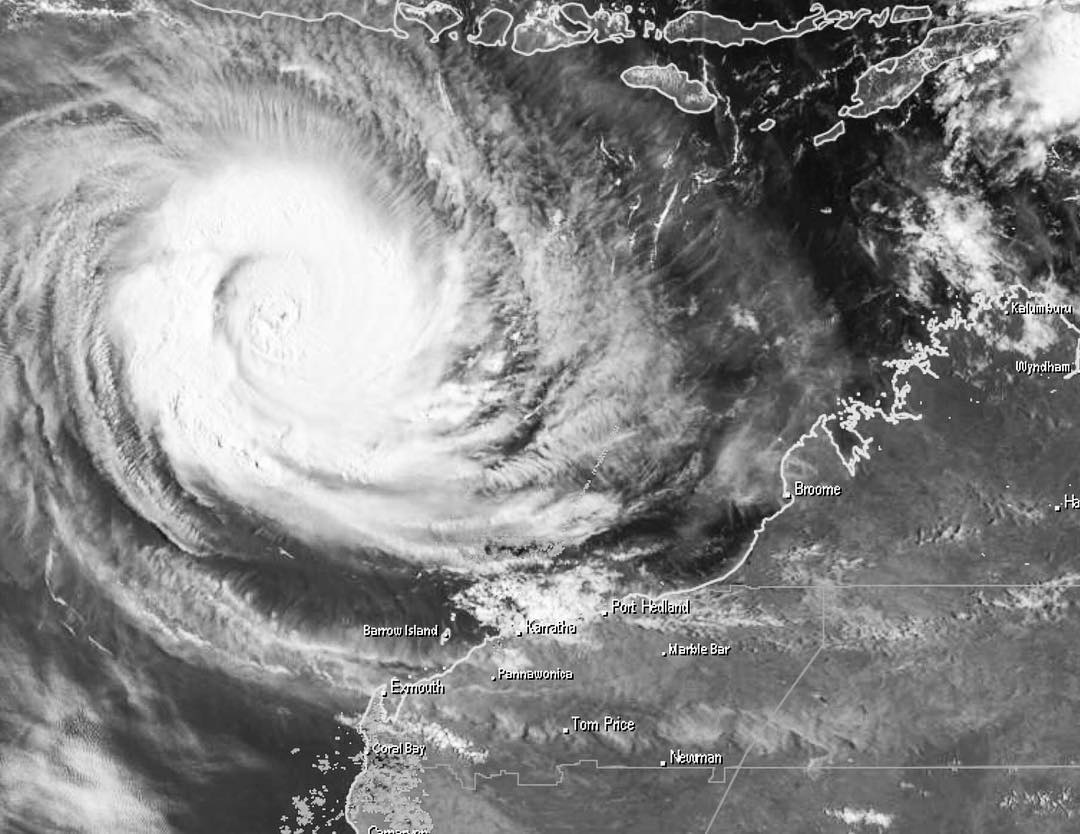 Now, health officers warn residents to be vigilant and careful since a cyclone, named Marcus, smashed the Northern Territory, particularly Darwin over the past week.

Health officers have warned the people against melioidosis, a potentially fatal infectious disease caused by the bacterium, Burkholderia psuedomallei.

This type of bacteria thrives in soil and are released or triggered after heavy rains and flooding. 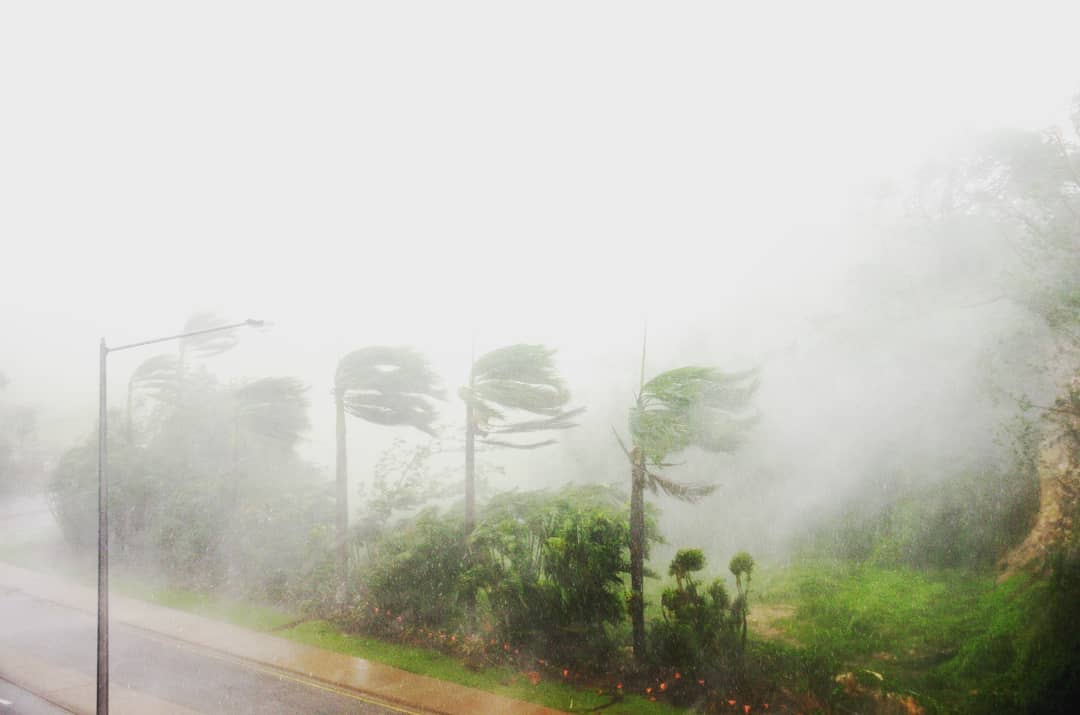 The most common symptoms of the deadly disease include fever, ulceration, abscess, pulmonary, infection, cough, headache, joint pain, respiratory distress and stomach pain. In severe cases, it could lead to seizures and even death.

“The bacteria live below the soil’s surface during the dry season and are found in surface water and mud and can become airborne after heavy rain.”

“Melioidosis is seen most frequently after heavy rain, and many Territorians will now be in the garden cleaning up after the cyclone so it is particularly important to protect against it at this time.”

The bacteria can infect individuals through direct contact with contaminated soil and water. 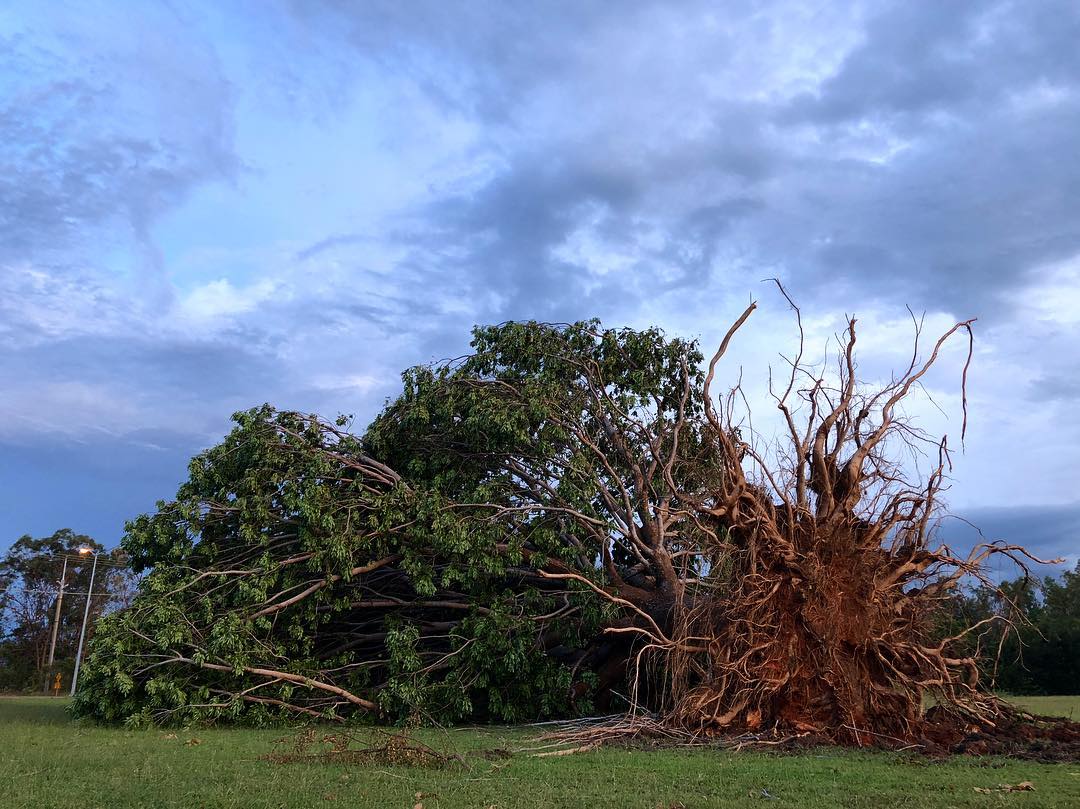 However, infection through inhalation of droplets or dust is also possible. The residents are advised to cover up wounds, cuts, and sores when they walk on wet soil or floodwaters. The health officers advise residents to stay away from the flood and make sure to clean their surroundings.

Residents are also told to wear proper clothing or gear when going into floodwaters or when cleaning their area. 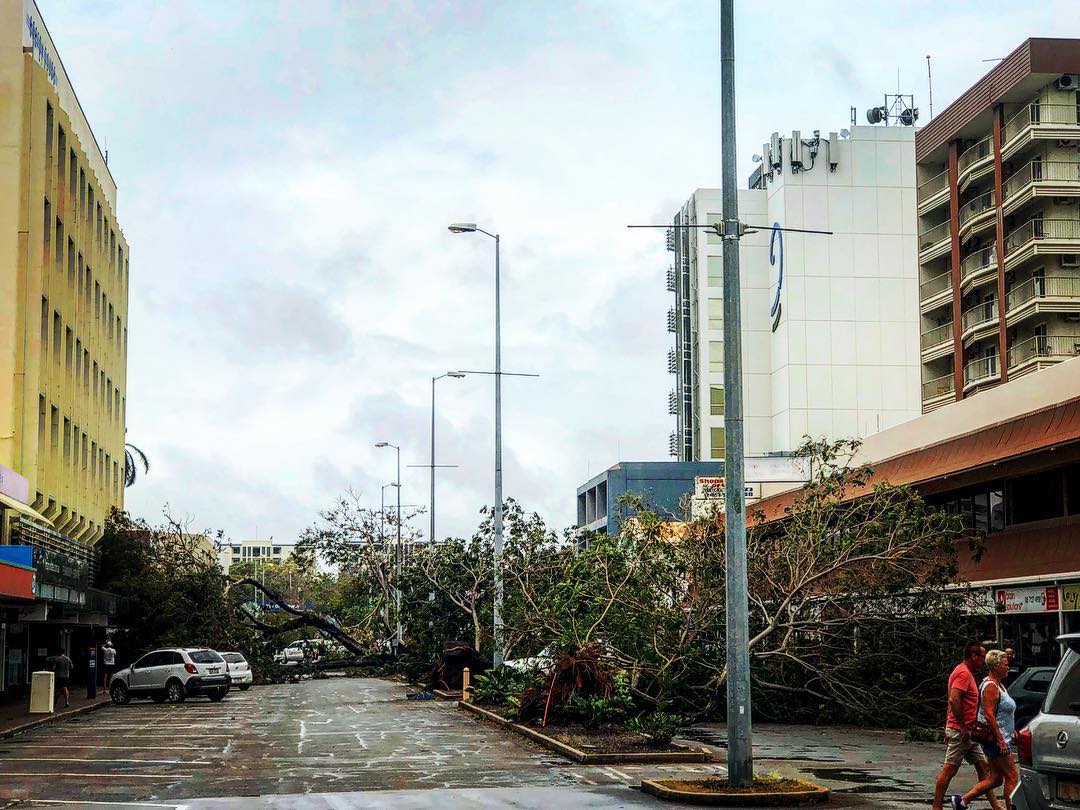 They should wear gloves, closed shoes, long pants and they should shower properly as soon as possible after coming in contact with mud, soil, or floodwater.

Once infected, the bacteria can remain incubated for up to 21 days. The individual may feel ill within a few days.