There’s nothing more heartbreaking than to hear stories about newborn babies who were abandoned by their birth parents because they didn’t come out “perfect.” Some of them opt to desert their kid upon discovering that the infant will require special needs while others disown those who have congenital deformities. Incidents such as these often make us question the character of the individual who could do such a despicable act.

But just when we’re about to lose our faith in humanity, some people step in, do the most unexpected thing, and reassure us that there are still plenty of good people out there—just like these two hospital employees from the Burrows Memorial Christian Hospital in India.

Baby Adam was born with a rare genetic disorder called Bartsocas-Papas Syndrome. He had no eyelids, nose, hands, and his lower extremities were fused together. His parents refused to take him home as they claimed that he will bring shame to their family. They also said that they’d be forced to poison Adam if the hospital staff would coerce them to take him with them.

Raja Paulraj, the hospital administrator, and his wife, Jessica, a nurse, dealt directly with Adam’s case. 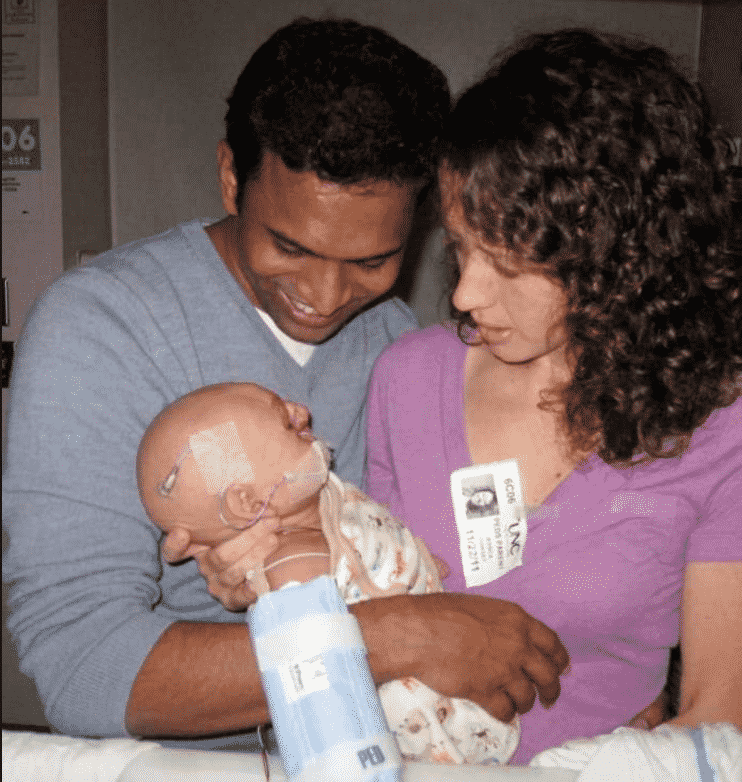 Overwhelmed with love, and at the same time, sadness because of the baby boy’s situation, they decided to adopt him and seek the best medical care they could find.

With the help of a good friend in the United States, the couple came across Dr. John van Aalst, a craniofacial surgeon who, together with a group of doctors from North Carolina Children’s Hospital, developed a care plan for Adam.

Although the doctors donated their time, Adam’s hospital bill was extremely costly. 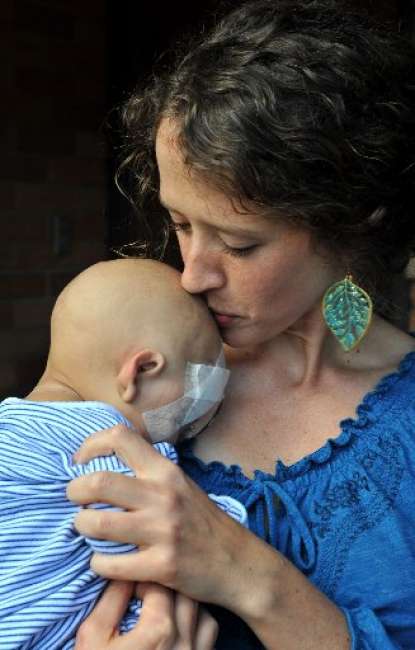 Through God’s grace, however, a community united for Adam when they heard about his story and learned how he needed to undergo a series of complex operations. Some of which must be done immediately.

With the help and support of many people, they were able to raise $100,000 for Adam’s operation in the first week alone, which was enough to help him close his eyes and mouth for the very first time. 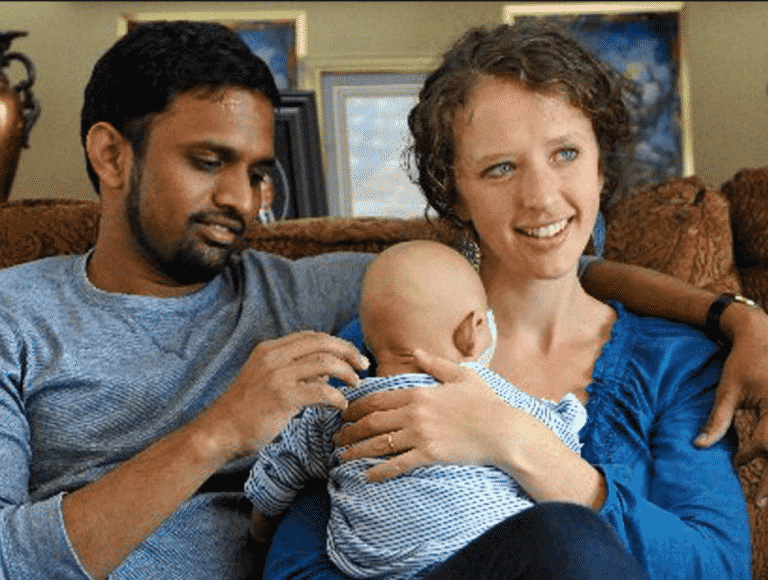