YouTuber Richard Stevens noticed a bite mark on his leg on the 2nd of December 2015. Initially, he thought it was just from an ordinary insect, and therefore, shouldn’t be a cause for worry.

Assuming it would subside, and the wound would eventually heal on its own, he didn’t seek any treatment.

Days later, the wound exacerbated. It had swollen and had gotten extremely painful. He went to the hospital to have it checked, and the doctor informed him that he needed to undergo surgery.

Apparently, the bite was not from any ordinary insect, but from a false black widow spider—the most venomous spider in the UK.

Stevens decided to document and share the changes that occurred on the site bitten by the spider pre- and post-operatively. And it’s definitely not a video for the squeamish.

False black widow spiders are not aggressive, and they only bite when they’re accidentally disturbed. They are not as venomous as their infamous relative, the black widow, which has a venom that is 50 times stronger than that of a rattlesnake. 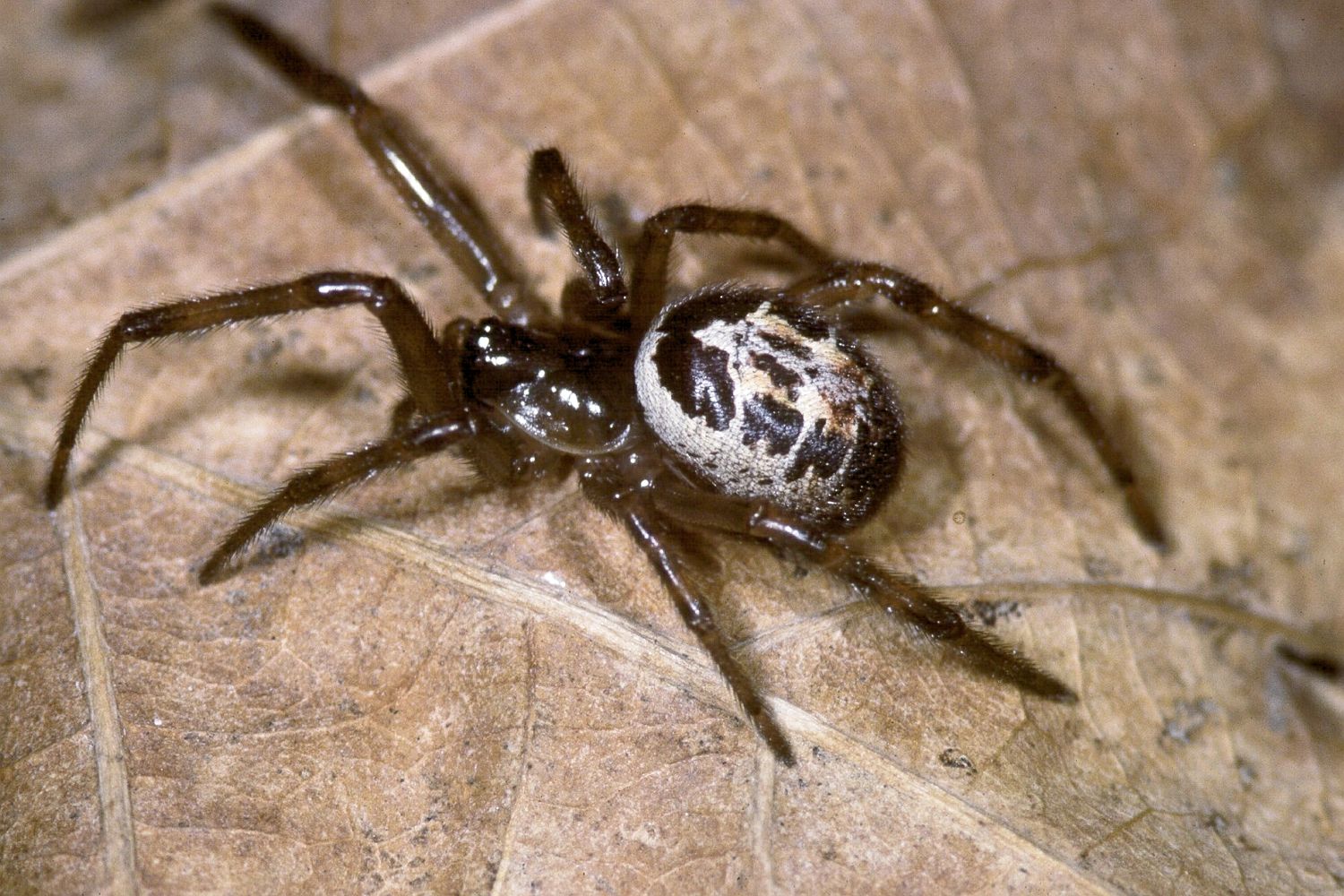 Most often, a person won’t feel the false black widow’s bite itself. But within a short period of time, the individual may begin to feel a local burning sensation, which is followed by radiating pain. The affected part will swell, and a weal develops within 20 minutes. Symptoms of the bite generally abate within one to three days.

Severe reactions such as fever, nausea, headache, malaise, lethargy, chest pains, cramps, and difficulty of breathing are rare, and there’s never been a fatality in the UK due to a false widow’s bite.

According to The False Widow Spider the venom of this particular arachnid is neurotoxic and not necrotic. Tissue necrosis may occur as a complication secondary to a bacterial infection.