Remember Mitchell Modell, the CEO who went undercover to surprise his homeless employee? You probably do! That Undercover Boss episode received a lot of love and attention on the internet because it was really amazing and touching at the same time.

Now we’ve recently heard the story of a mayor from Utah who actually took the time to disguise as a homeless man for 3 days and 2 nights. The big difference between him and Modell? He wasn’t filming scenes for a TV show but he did it to observe the conditions and concerns of homeless people within his jurisdiction. 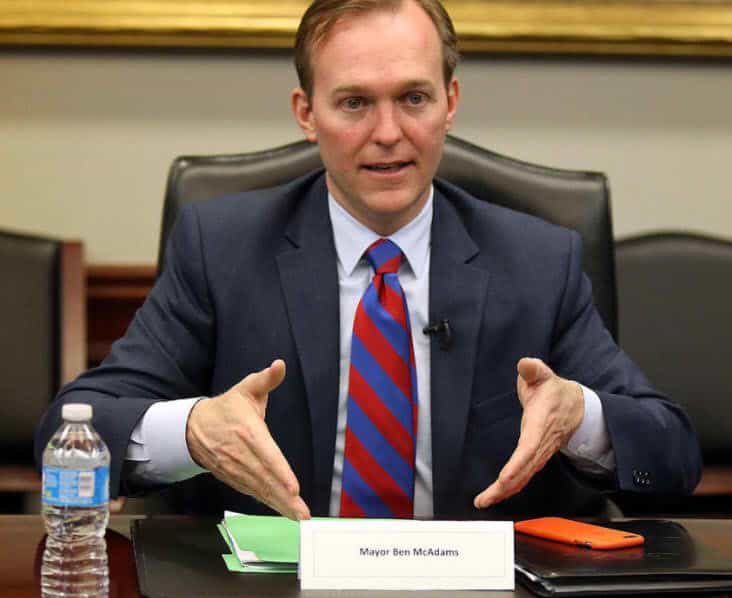 In a SunnySkyz report, we learn that McAdams spent a night on the street and the other in a shelter. He described his experience as “shocking” on multiple levels. In fact, a Salt Lake Tribune article reported that among the first advice the undercover mayor got were “Don’t take off your shoes” and “Don’t go to the bathroom after dark.”

McAdams was quick to point out that this was not an attempt at a “publicity stunt” but a “fact-finding mission before recommending a new shelter location,” wrote the SunnySkyz.

The mayor slept on the street on the first night. He wanted to find out why some homeless people prefer the street than the Road Home shelter. 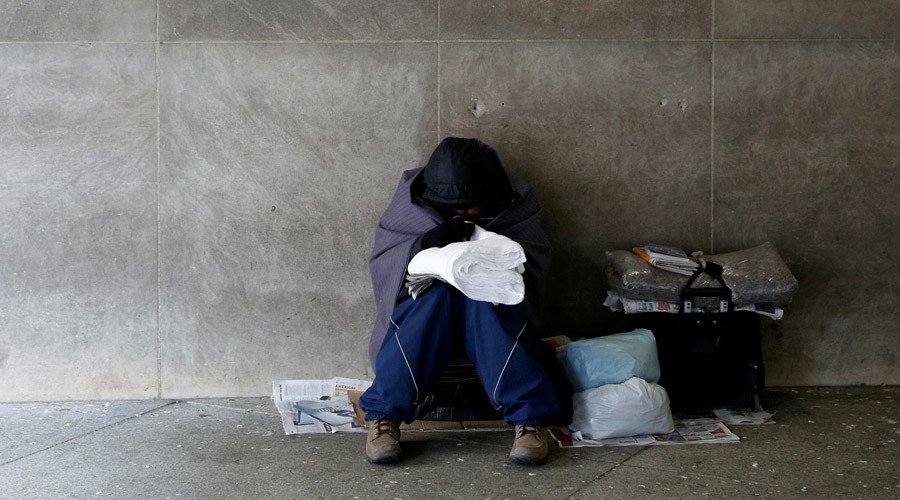 In an interview with Deseret News, McAdams said:

In his own words, he described the street as a “very chaotic environment” and said he only had around four hours of sleep. However, some of those he talked with still insisted it was better to stay there instead of going to the shelter – where drug abuse and gang violence were rampant.

The next night, McAdams stayed in The Road Home. 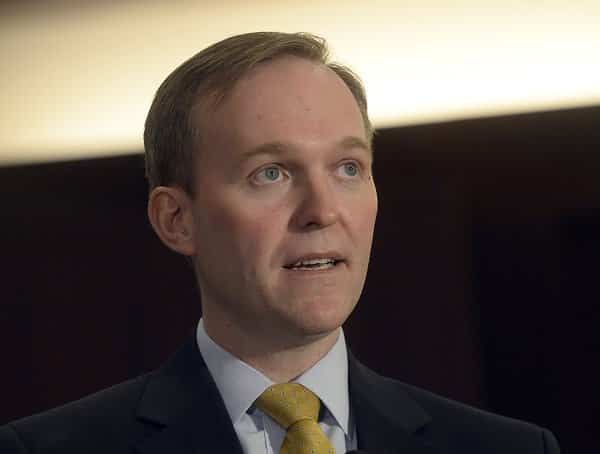 Although he was initially refused in the shelter, the mayor later got inside the shelter and, much to his shock and surprise, found out that the reports were actually true. He personally witnessed blatant drug use, including his bunkmate. He likewise noticed the smell of smoke from drugs “all night long.”

Because of his experience, McAdams now has clearer plans for the homeless. 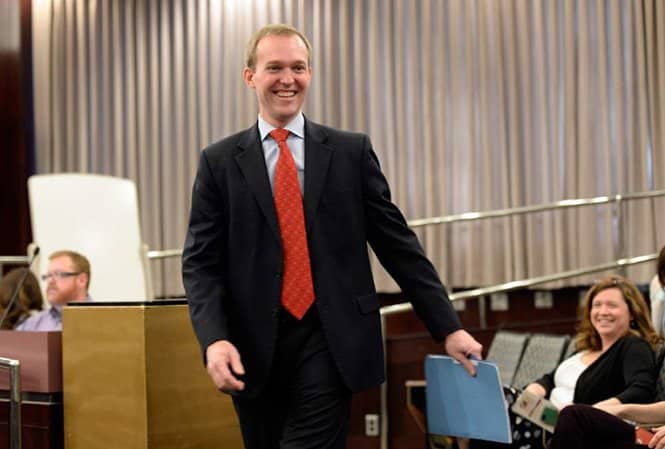 As a result of his undercover mission, Mayor McAdams now has several priorities in mind – to move families out of The Road Home and to deal with the “intolerable” lawlessness that happens in the shelter. In the long run, he plans to close the shelter and open three new shelters instead.

“I know that my three days and two nights is nothing. It was a helpful insight. But I knew that if something happened, I have health insurance, I have a family, I have a home. My backstop was a phone call away.”