In a move that directly challenges Beijing, the U.S. Navy’s Carrier Strike Group 1, which includes the Nimitz-class nuclear powered aircraft carrier USS Carl Vinson, has started what the navy calls “routine operations” in the highly disputed South China Sea, together with a fleet of supporting warships.

Days prior to the deployment, China’s foreign ministry warned Washington against challenging Beijing’s sovereignty in the contested region despite reports that the U.S. Navy was preparing to sail more warships near China’s man-made islands. 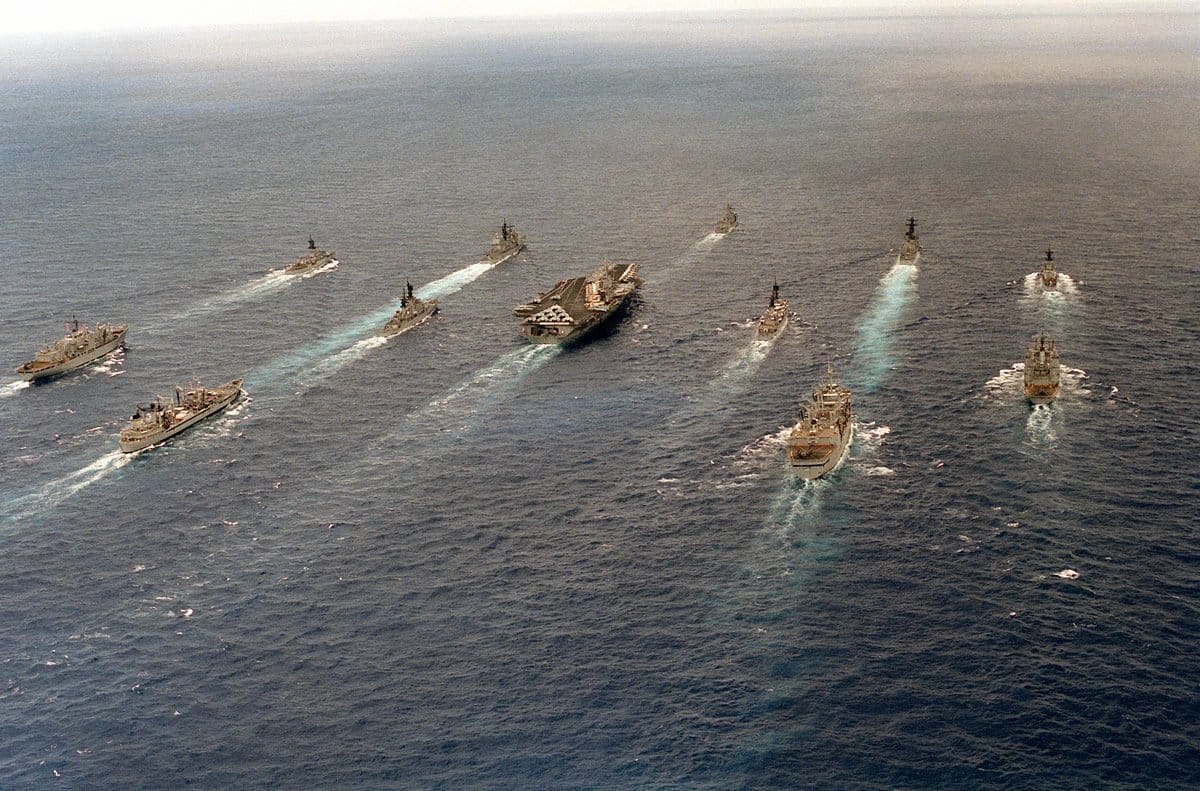 China claims most of the strategic waters, several contested shoals, islets and reefs in the area where $5 trillion worth of trade passes every year. The Philippines, Malasyia, Taiwan, Vietnam, and Brunei also have overlapping claims in the region.

China has been constructing 7 man-made islands in the highly disputed Spratly chain, with military-grade airstrips and anti-aircraft and anti-missile systems despite Chinese President Xi Jinping’s pledge two years ago that China will not “militarize” the artificial islands.

The USS Carl Vinson is no stranger to the region. 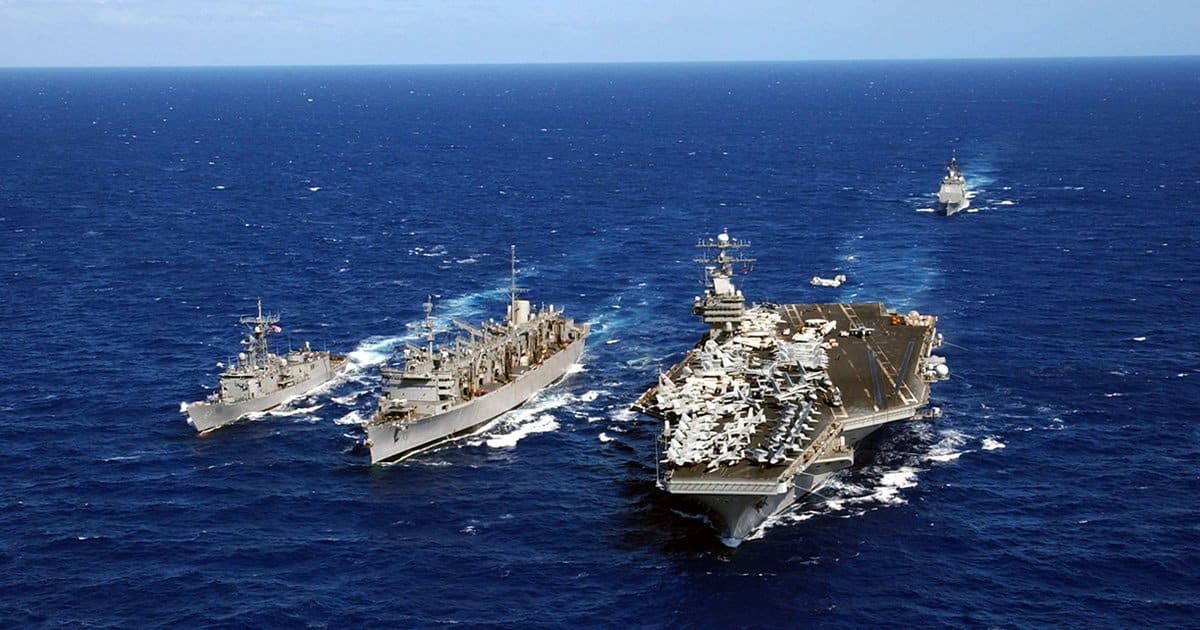 The USS Carl Vinson, its escorts and its 7,500 sailors will be stationed in the Yokosuka, Kanagawa Prefecture, the 7th Fleet’s area of operations. It will remain under the control of 3rd Fleet Commander Vice Admiral Nora Tyson. The aircraft carrier had been in South China Sea two years ago, for exercises with Malaysia’s navy and air force and has made 16 voyages to the region in its 35 years of US navy service.

During a recent trip to Japan, US Defense Secretary James Mattis said the Trump administration has no plans for any “dramatic military moves” in the Pacific theater. The statement seems to contradict comments by Secretary of State Rex Tillerson who told senators that China should be prevented from reaching the disputed islands.

“We urge the US not to take any actions that challenge China’s sovereignty and security.”

The interaction between China and the US over the South China Sea in recent days is hardly new. In fact, this tit-for-tat exchange has not softened since the start of 2017.