In photos recently circulating online, we can all confirm that China has indeed made great structural progress on their man-made islands found at the South China Sea (West Philippine Sea).

This is, of course, despite the fact that Spratly Islands remains to be disputed among several countries and that the Permanent Court of Arbitration (PCA) has given the Philippines an international legal victory many months ago – a tribunal ruling that has not been well-received by Beijing.

The new aerial photographs that surfaced on social media show us the advances China has made so far – and it’s really stunning.

A quick glance at the aerial pictures and you will instantly see that the Chinese have indeed been working hard all this time. 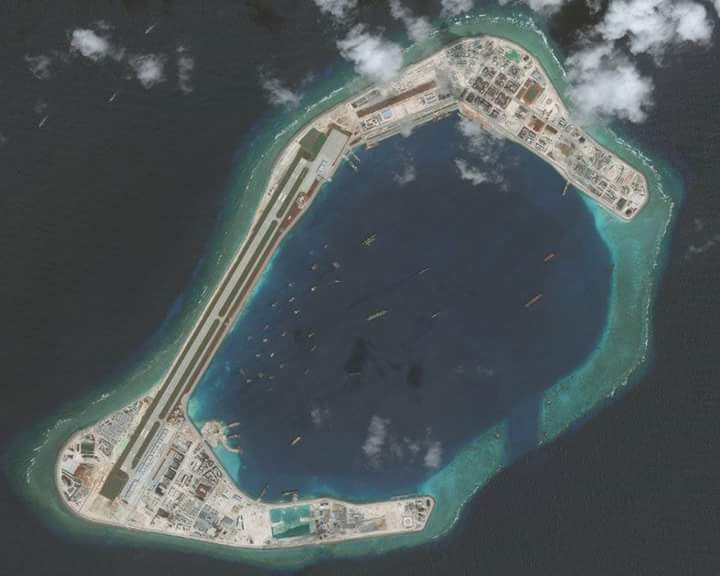 The islands are now dotted with buildings and other structures. 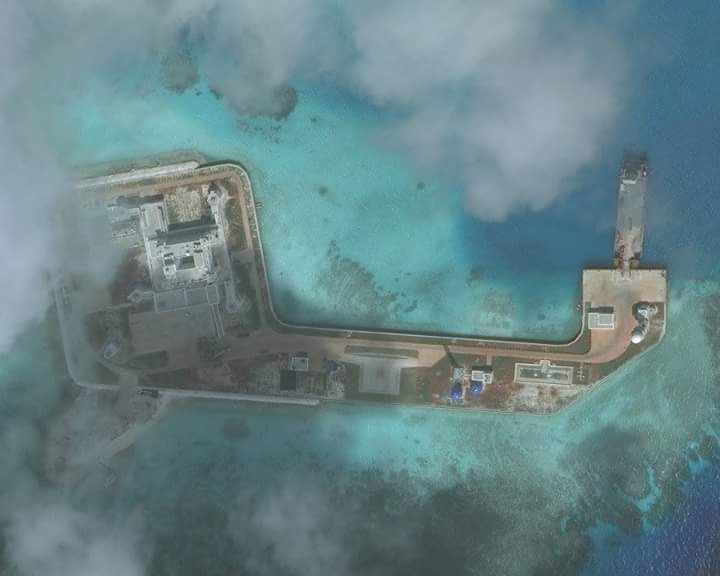 They even have an airstrip big enough to allow fighter jets and large transport planes to land and take off from the islands. 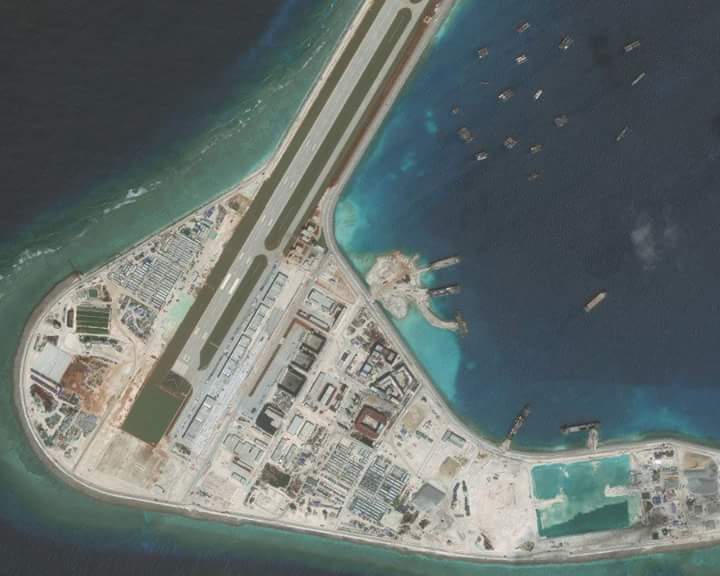 Meanwhile, a stadium (or is that a football field?) can be visibly seen in the photo. 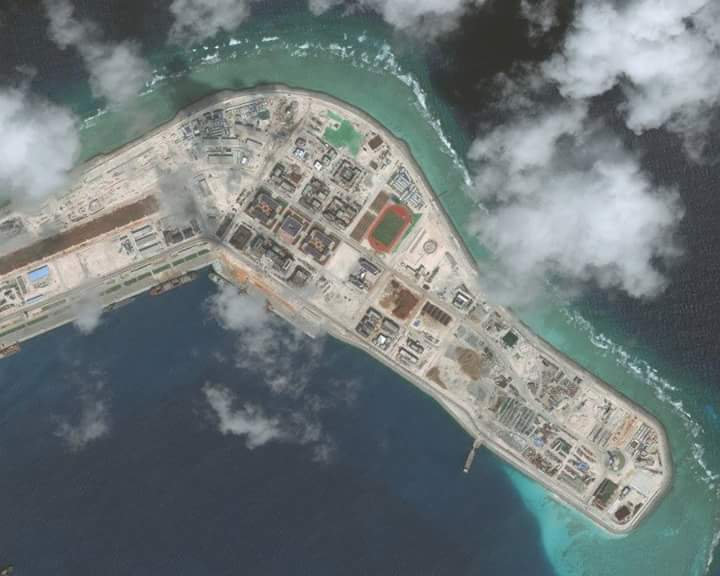 Some theories are claiming that China built these man-made islands in preparation for World War III. 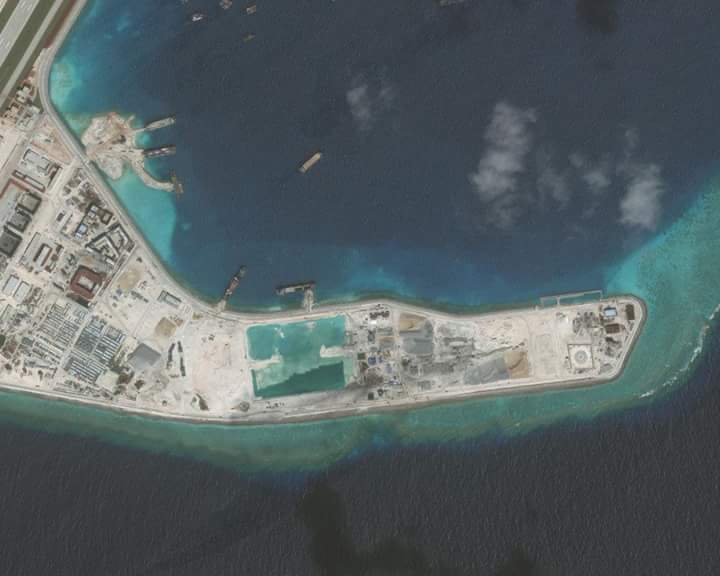 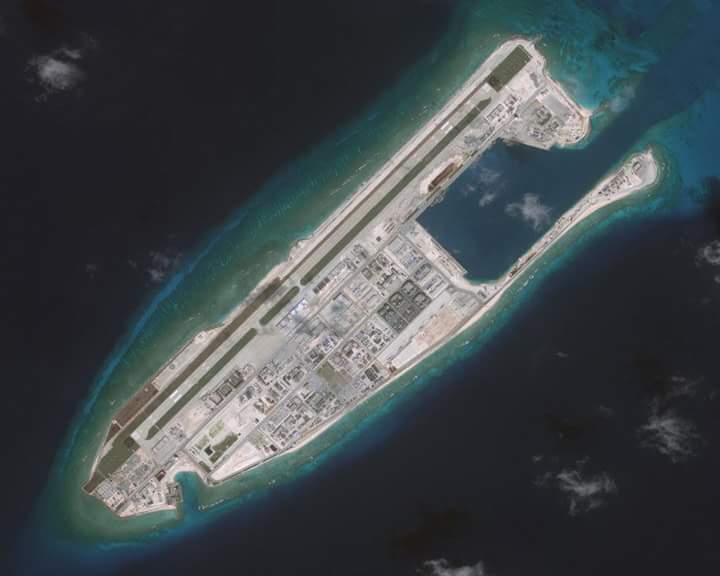 It should also be noted that the islands’ natural beauty has been masssively covered by the structures. 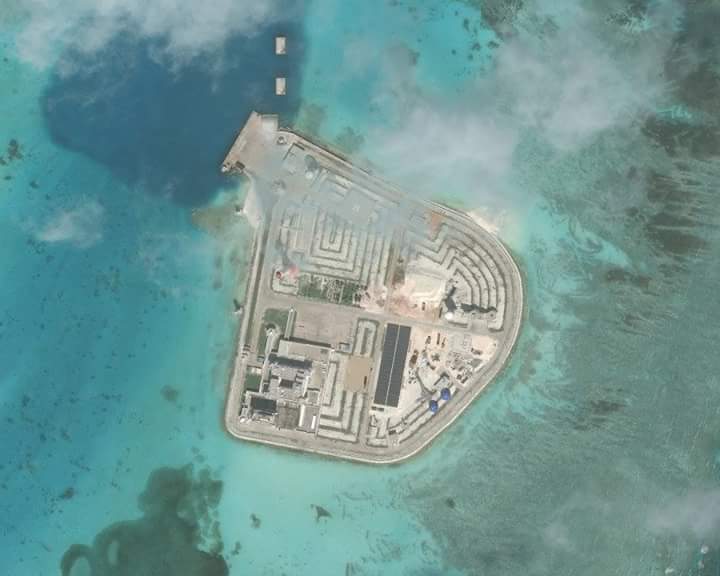 We can all recall that China’s nine dash line claim remains to spark controversy not only among nearby countries but also from the United States.

Meanwhile, Philippine President Rodrigo Duterte made an official visit to China and spoke with it’s leaders last October 2016 in an effort to strengthen ties between the two countries. 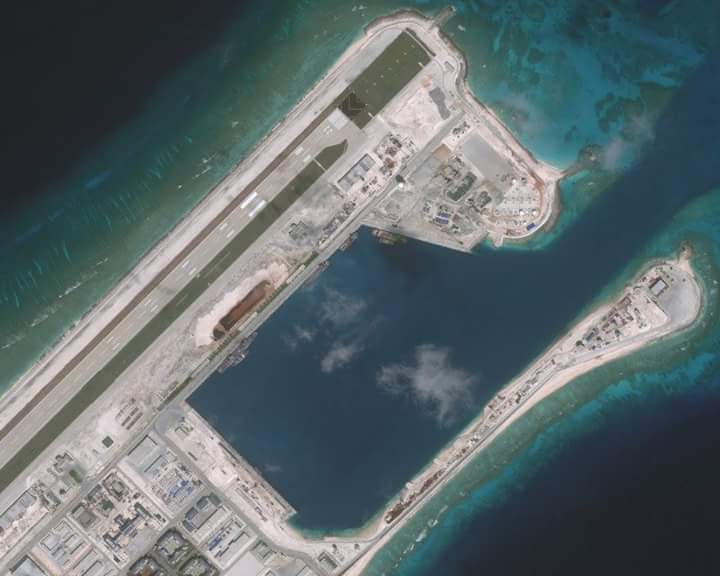 While undoubtedly an engineering marvel, the artificial islands has caused irreparable harm to the environment. 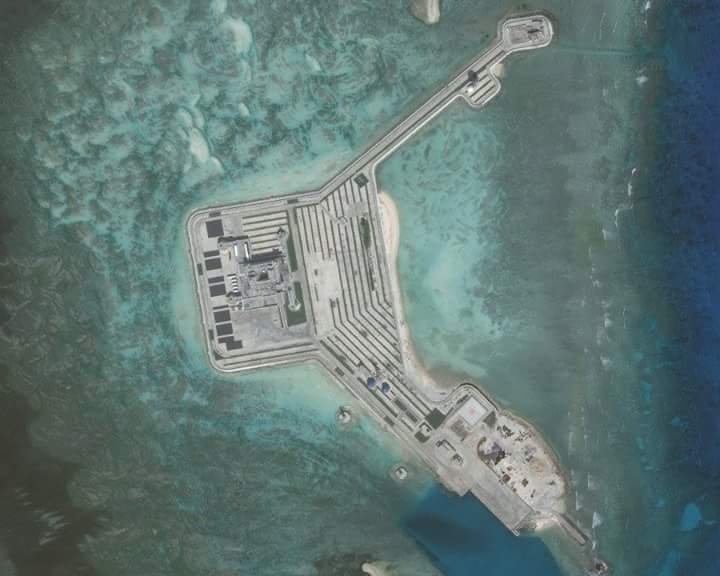 More recently, in a press conference held in Lima, Peru, Hermogenes Esperon Jr., Duterte’s National Security Adviser, has said that the President plans to declare the lagoon of disputed Panatag Shoal (Scarborough) as a marine sanctuary – which means that the place will be a “no fishing zone” for Filipino fishermen. 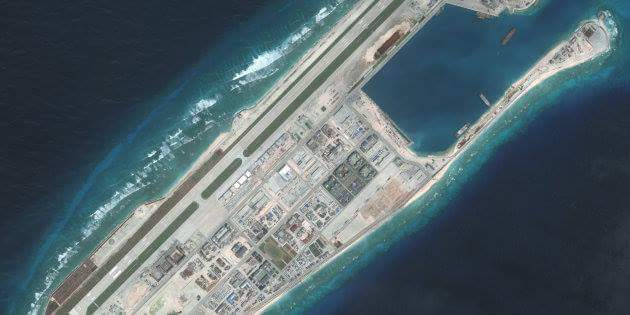 Philippine cabinet members have also confirmed that President Xi Jinping of China has been informed about Duterte’s planned declaration during a bilateral meeting at the sidelines of the Asia-Pacific Economic Cooperation leaders’ summit.