We all know it’s always right to help someone in need. But would you still help someone – a young girl at that – if she looked a bit unkempt? This social experiment released by UNICEF aims to answer exactly that.

Placed alone on the streets of Georgia, 6-year-old child actor Anano simply stood there as a film crew took some hidden footage from a distance. On the first time, Anano was there with nice clothes. Unsurprisingly, several people stopped by to talk with her and ask if she was lost. However, the reactions she got from the public became entirely different when she was asked to come back wearing dirty clothes. No one even bothered.

In a social experiment, UNICEF filmed how strangers reacted between a clean-looking child and a dirty one. 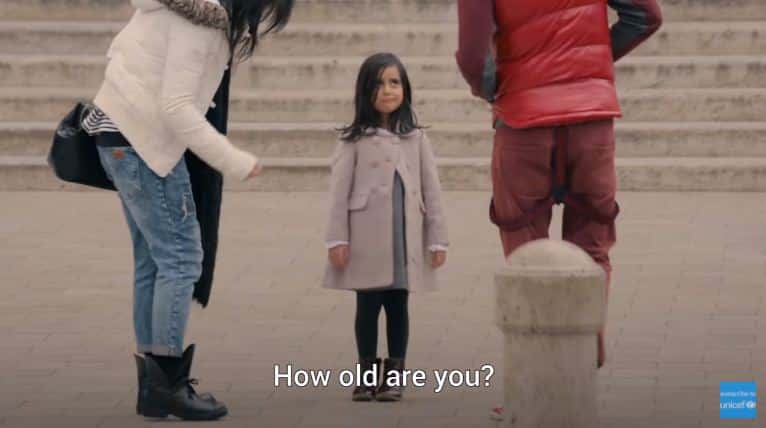 On the next scenario, a clean-looking Anano walked around a restaurant and as with the first instance, everyone seemed helpful and nice. When she came back in her messy clothes though, the young actress felt too upset with how the people treated her. At that point, the team had to stop the experiment.

“They were all telling me to go away,” Anano shared about her experience. 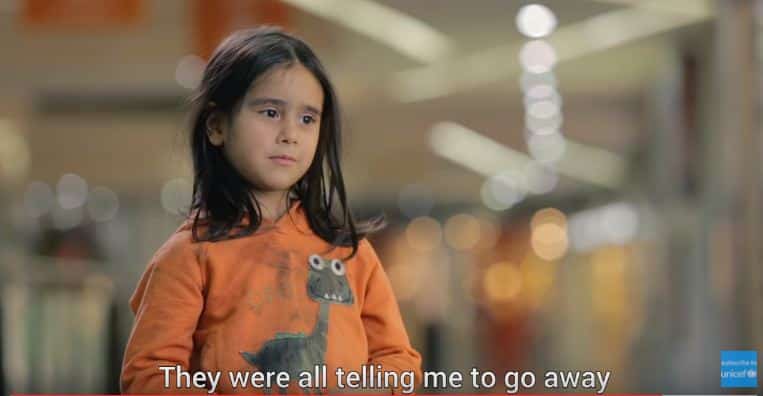 “Because my face was covered in soot and my clothes were all dirty… They were all telling me to go away,” said Anano.

UNICEF, on the other hand, reminded that the “situation is very real.” The organization further points out that “every day, millions of children living in poverty are ignored, pushed aside and deprived of everything they need to thrive.”

On the video description, UNICEF added:

“It doesn’t need to be this way. (Ours) is a call to action for the world to treat its least fortunate children the way it treats its luckier children.”

Eventually, the video has been well-received on social media it prompted UNICEF to further comment:

“A huge thank you to everyone who has watched, shared, liked, or commented on our video. Children living and working in the streets are the most disadvantaged and left-behind. They have no access to education and health services. Often they are unregistered and subject to various forms of violence and also experience a high stigma and neglect from society. Every child has the right to a fair chance in life. We have a choice: Invest in the most excluded children now or risk a more divided and unfair world.”